Counter-Strike Global Offensive is a very old game, and I don’t even mention the version 1.6. Despite the patches that change the characteristics of weapons in the game, there are still stable leaders in the choice of weapons. For the most part, playing CS: GO comes down to your skill and how you wield a particular weapon, but you still need to choose wisely. Even if you are a pro and can kill the entire enemy team with a standard pistol, I think you still need help in the form of an excellent assault or a sniper rifle. Well, let’s get down to the rating! 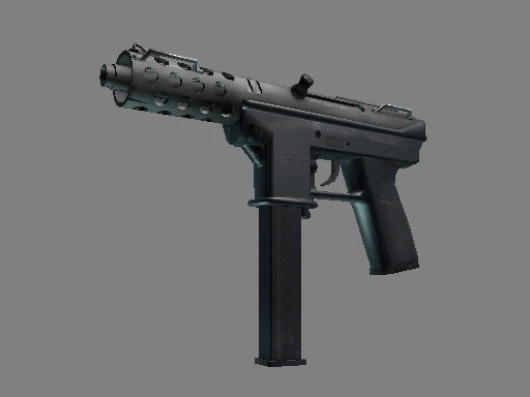 If earlier the TEC-9 was practically an imperial weapon, today its value has been reduced. By comparison, earlier, it was possible to give out the head kill to opponents on the move. Unfortunately, there is no such opportunity today. The pistol is practical when attacking and firing in small bursts. 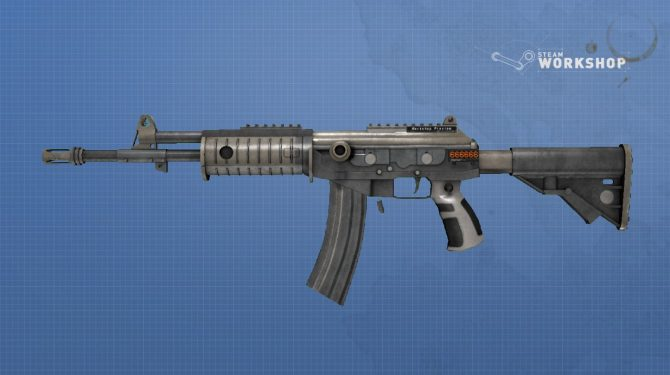 It is an excellent addition to the days when you couldn’t afford an AK-47. The Galil AR can be perfect for those awkward rounds where the whole team is a little tied to money. With a high rate of fire and respectable armor penetration power, the Galil is well worth its $1800 price tag.

Hitting almost fatal headshots to armored opponents makes GALIL AR a formidable weapon in all stages of the game. While Galil has never been a player’s first choice, it is quite capable of winning forced buy rounds, allowing players to switch to AK soon after. 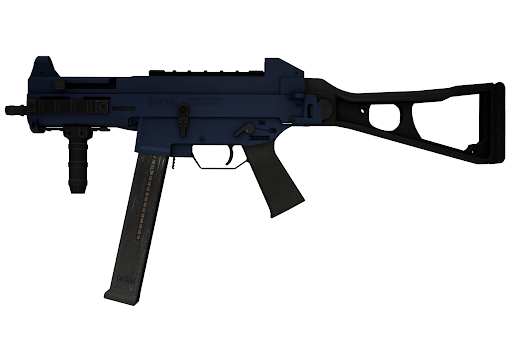 The UMP-45 is the most “rifle” submachine gun ever and was one of the most used weapons in 2017 when people started realizing how good it was. However, since then, UMP has been nerfed with a more complex spread pattern and is not as powerful as it used to be. With all of this in mind, the UMP is still a mighty weapon, and if you can handle the spread, you can get the same effect as a rifle, but for less than half the cost of it. There are disadvantages over other submachines: reduced rate of fire, difficulty in controlling the spread pattern, lower accuracy. In some cases, I would use this weapon in a semi or full purchase situation, when you don’t have enough money to allow a complete purchase with a rifle, and your teammates cannot drop a weapon for you. 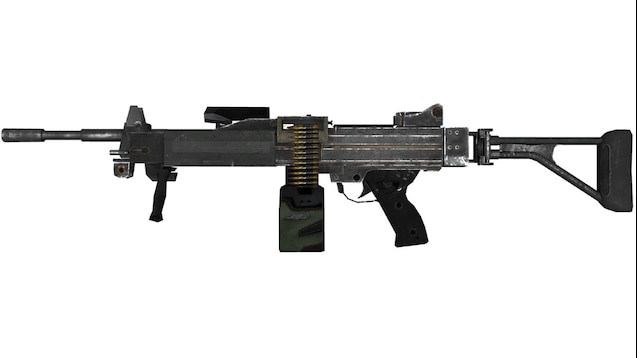 The Negev is the only light machine gun I’ve chosen to include on this list, and I think its place here is well deserved. It is arguably one of the best weapons for new players due to its high accuracy, rounds per minute, and easy-to-learn spread pattern (just lower your scope a little). The Negev also has severe damage and can kill an enemy without a helmet with one shot from most distances and kill with five shots at any distance. One of my favorite uses for this weapon is to hold off dangerous points on the CT side, such as the apartments on the Mirage. In such case, the enemies are forced to either run through fire or retreat and wait for you to stop firing. I see not excellent viability for this weapon on the T-side due to the very low movement speed. However, it is viable in almost all rounds on the CT side, since you can “mow” the Terrorists before they even come to the site. 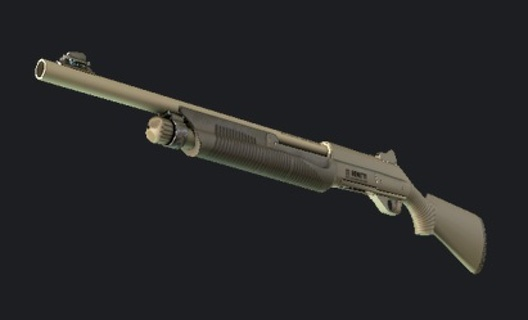 Nova is the cheapest gun in CS: GO (together with Sawed-Off). With a high $900 kill reward, this weapon is an excellent choice for an anti-eco round so you can stack terrorists and rake in tons of money. Nova’s inaccuracy is pretty dire, which means you need to be close to an enemy to have a single chance to shoot at them. Although, even then, it’s unlikely. The low rate of fire also means that you need to die out your shots and make sure you don’t miss, as you will most likely only have two shots at best to kill an enemy before he reacts and kills you.

Just like the AUG, the SG553 also benefited from a price cut, only $50 more than the AK-47, but statistically better than the AUG. Along with the above stats, the SG553 also has 100% Armor Penetration, making it ideal for rounds of reasonable buy, as it deals just as much damage to a fully armored enemy as it does to an unarmored one. Again, this weapon can kill in one shot from anywhere on any map. The only significant drawback of this weapon (compared to the AUG and other rifles) is the difficulty in controlling its spread pattern, and, as with the AUG, many refer to it as “Weapons from COD.” 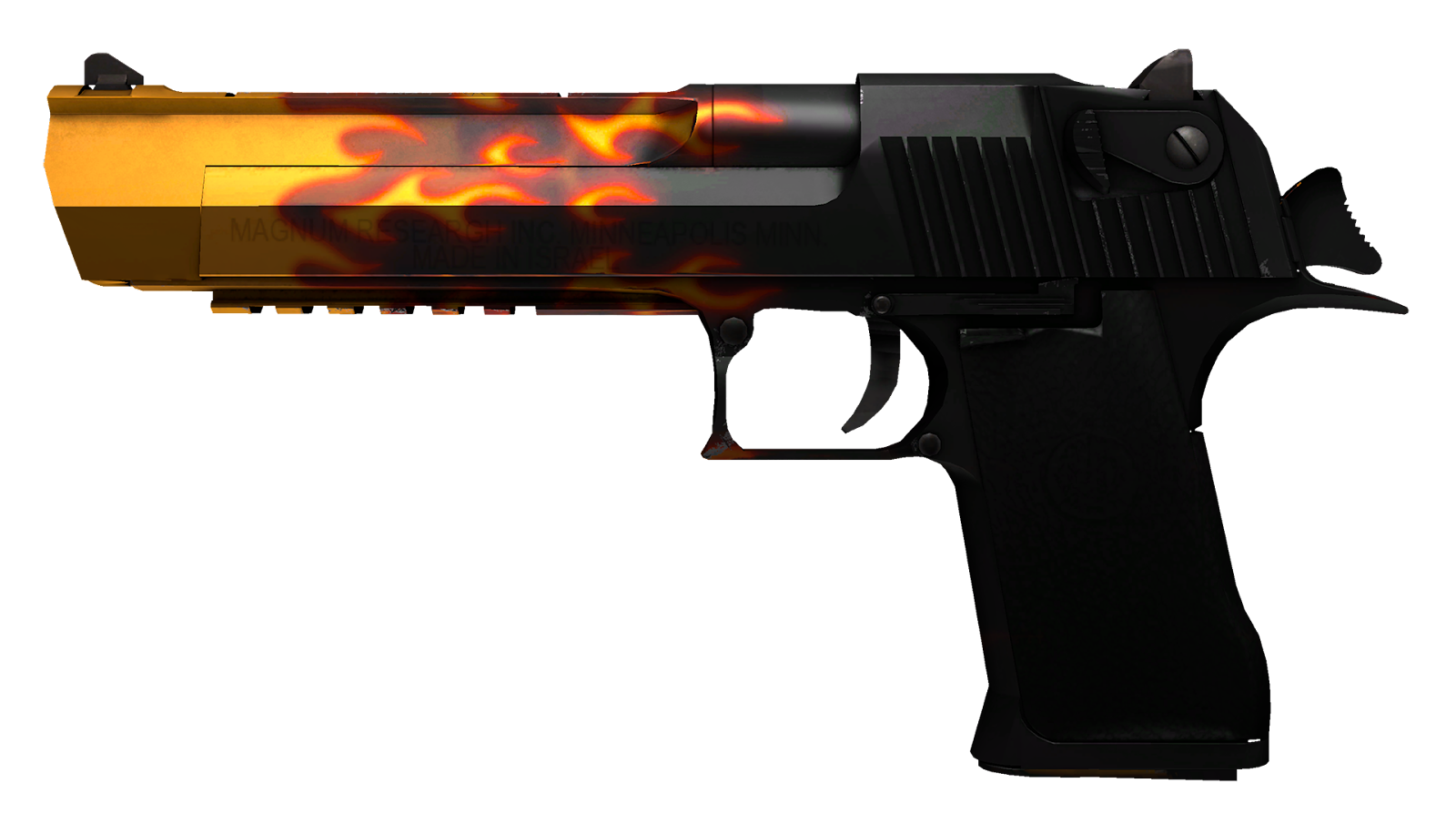 Desert fucking Eagle is one of the best pistols in CS: GO. It is renowned for the ability to kill in one shot and to kill in two shots at most distances. And of course, I can say that it is the most badass weapon in this game. However, it is not the best weapon for the pistol round and rarely used in the first round of any competition. Despite its ability to kill with one shot, I would not recommend it for the second round, either. If you lose the pistol round or don’t make any kills with it, you will lose a lot of money, and your entire team’s economy could be destroyed. I gave it a high difficulty to use, as you need to time your shots correctly to be very accurate, and you also need to engage in firefights accordingly so that you get a good chance of making a frag. 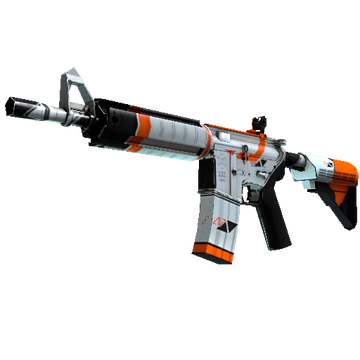 M4A4 and M4A1-S are alternatives to AK-47 on the CT side. Here I decided to analyze only the M4A4, as it is an objectively better weapon compared to the M4A1-S. For the same price, you get ten extra bullets in the magazine and a much higher rate of fire. The M4A1-S has a longer single headshot range, but you are more likely to get a bullet clip from an opponent before you pinch off the silenced version of the rifle because of its much slower rate of fire. The M4A4 does have a more complex spread pattern, but it pays off very well, and you win duels with the M4A4 more often than with the M4A1-S. 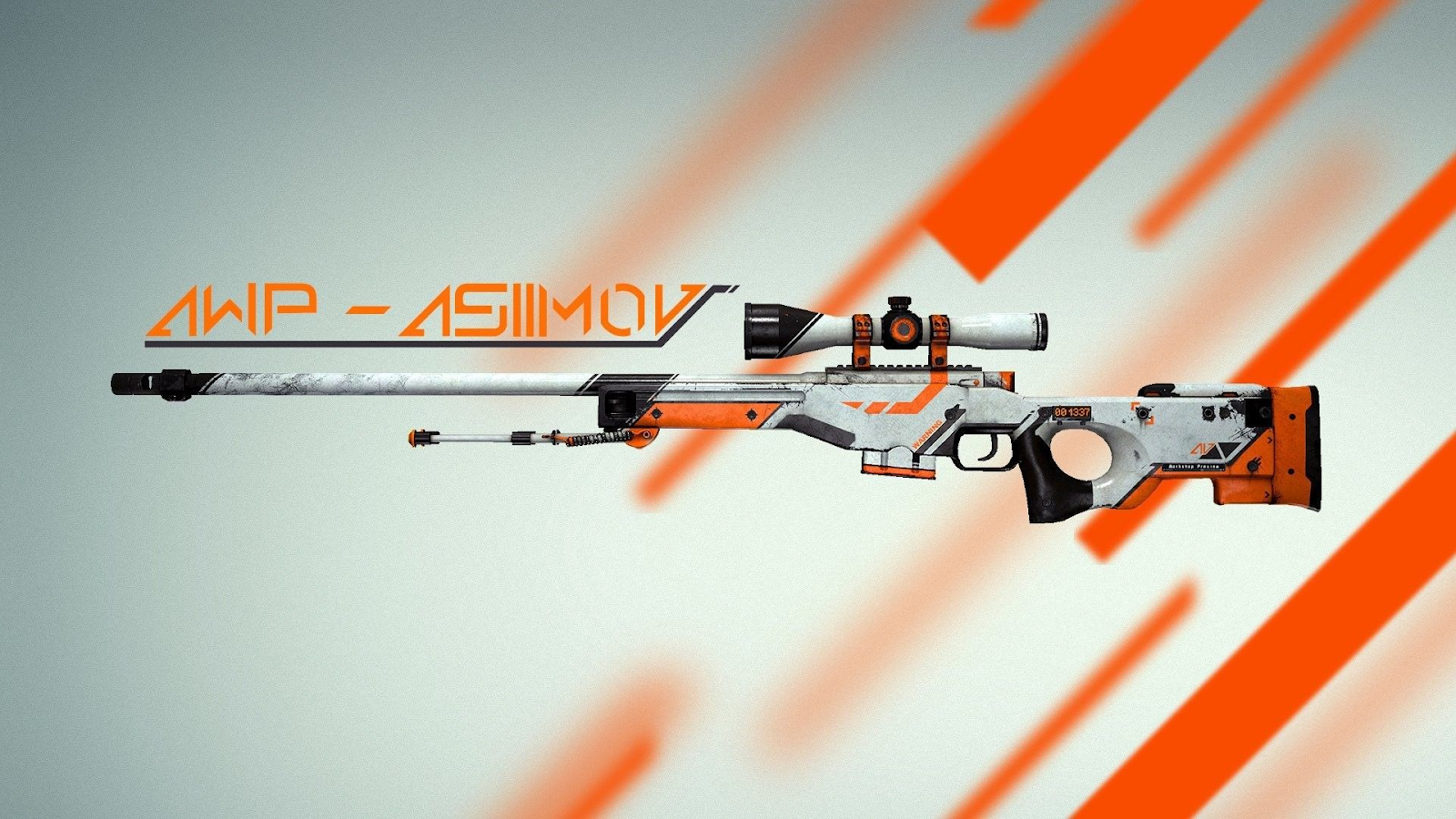 The AWP is the best sniper rifle in CS: GO and is considered the best weapon in the game for certain people (mostly snipers). This weapon can kill unarmored opponents from any distance on any map with one shot. The only time AWP doesn’t kill with one shot is if you shoot the enemy in the leg, as this will only deal ~ 80 damage to the enemy. Naturally, this weapon is incredibly accurate, although some people dislike that there is no inaccuracy at all when using the AWP, as it is fundamentally wrong. You may end up missing with shots you should have hit easily. 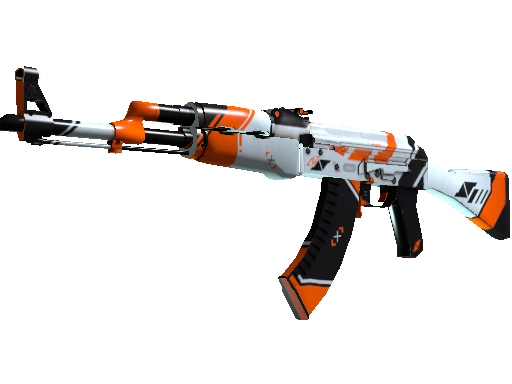 The AK-47 is the main weapon in Counter-Strike and the best gun in CS: GO. For professional gamers, this rifle is very popular due to its vast single-shot range and significant damage. However, in contrast to this, the spread of the machine is incredibly challenging to learn and master. This weapon also has a very high accuracy, which also made it possible for players to kill with one shot. In my opinion, it is always better to save money for AK instead of buying Galil. The only possible reason I see for Galil use is when you are a new player, as it has a much lighter spread and five additional bullets in the store. For CT, I would also advise you to pick up this weapon from a dead enemy whenever possible.

We hope this article about the best weapons in Counter-Strike: Global Offensive will help you pick your favorite weapon!