What to Do With Blue Essence In League Of Legends 2020

Each game has its currency, which is used to buy skins, characters, weapons, boosts, etc. In different genres, there are different things that you should pay attention to and use the currency for, in some games something worthwhile can only be bought for real money, but still, there are games in this world, where you can buy almost any in-game items for in-game currency …

This is rare because the developers want you to pay real money, but specifically, in League Of Legends, they made sure that you either pay, or spend a huge number of hours in the game, and try to earn all the currency for free. Everyone can choose their path, but for those who want to save up the so-called Blue Essence in the League of Legends, I will explain why you need it, how to get it, and of course the most favorite ‒ what to spend it on. 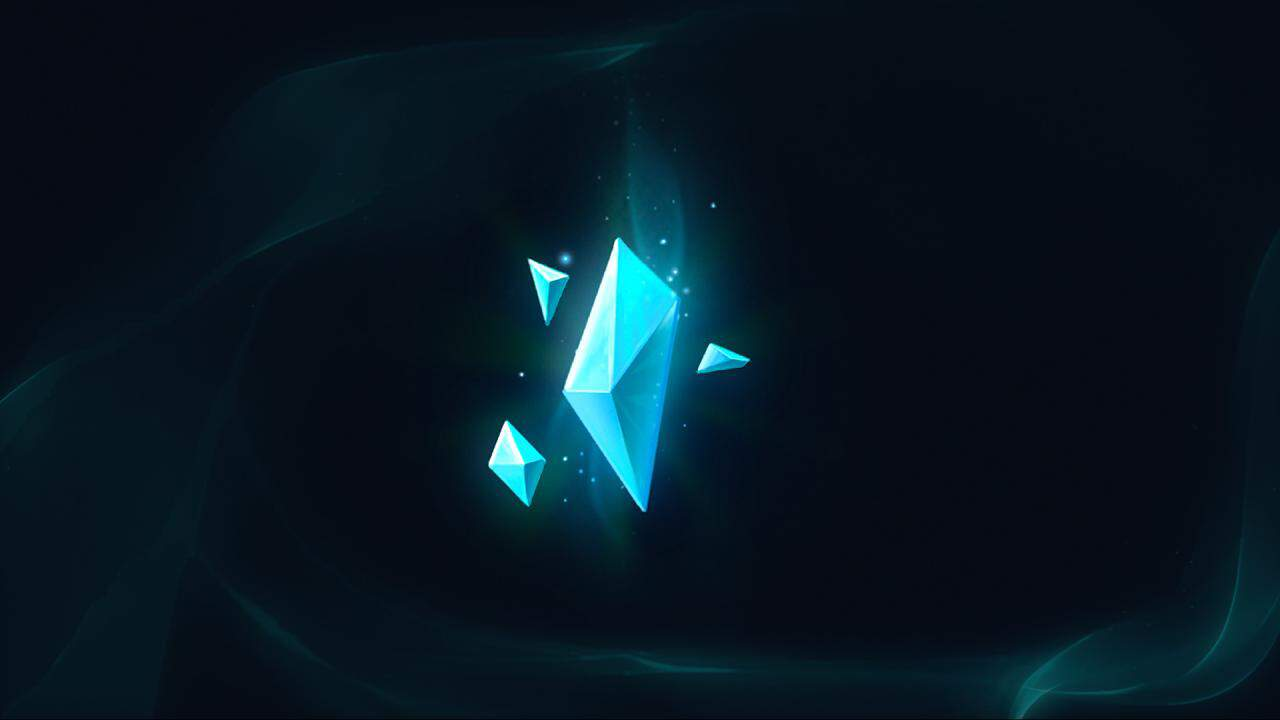 Blue Essence (BE) is one of the main currencies in League of Legends that can be used to unlock in-game content.

Blue Essence was introduced at the start of Season Six (2016) as an alternative to Influence Points. In the V7.22 update, the two currencies were merged. And now I will tell you what to do with Blue Essence.

Blue Essence can be used to:

League of Legends is an expansive game with many heroes available to players. It sounds overwhelming, but you will quickly realize that only a couple of heroes work best for you. It’s a good idea to try playing each hero at least once while playing with bots to figure out how to play them and what it takes to be the best. Capturing a hero you’ve never played with in a competitive match before can cause outrage from other players once they realize you don’t know how to play a hero. 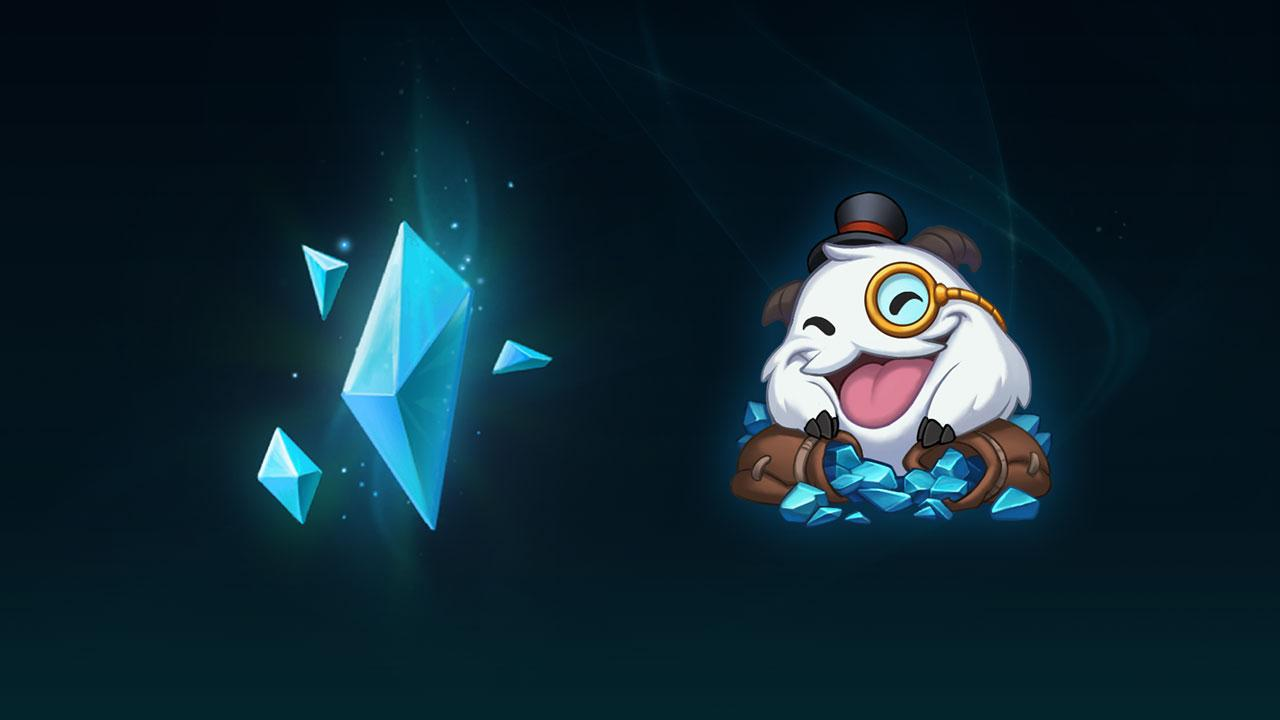 First of all, you need to realize that League of Legends champions are not free. There is a new rotation of Free Champions every week, and there are ten champions to choose from in the game. You can also play other champions if you’ve already unlocked them by purchasing or unlocking them. There are several different ways to get a new champion on a permanent basis, and it mainly depends on what you want to invest in: your time or your money. 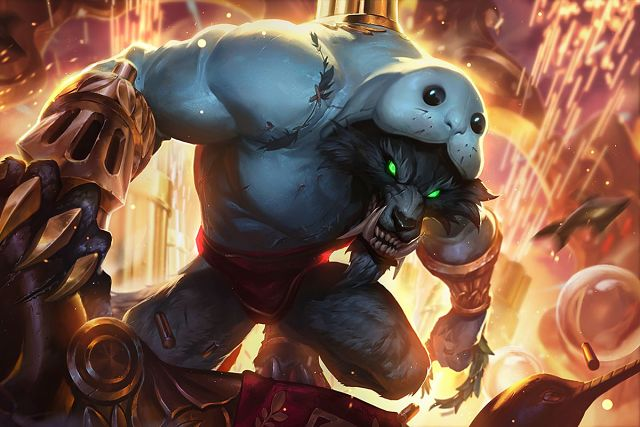 IP or influence points can be earned by playing many different matches and you earn them all the time. There is no specific amount of IP you get after each match because it mostly depends on your performance. Hero prices range from 450 to 6,300 IP, excluding new heroes, which are more expensive if they are just released.

RP or Riot Points differ from influence points in that they must be purchased with real money. You can buy these glasses by logging into the store and choosing the “Buy RP” option. There are several purchase options available for each user, so feel free to pick one.

Remember to try out the hero before buying, because it may not suit you.

People who are not very interested in buying champions can unlock them with Hextech Crafting by opening loot chests. This loot can later be exchanged for other in-game content such as skins, summoner badges, and even champions!

You also earn different keys and chests if you and your team are doing well and you can combine everything for new items using two different essences: Champion Essence (blue) and Cosmetic Essence (orange).

Acquisition of the Blue Essence

Different League of Legends champions require different items from Hextech Crafting to unlock new heroes. For example, to unlock a champion named Malzahar, you will find out that the champion requires blue essence to unlock. 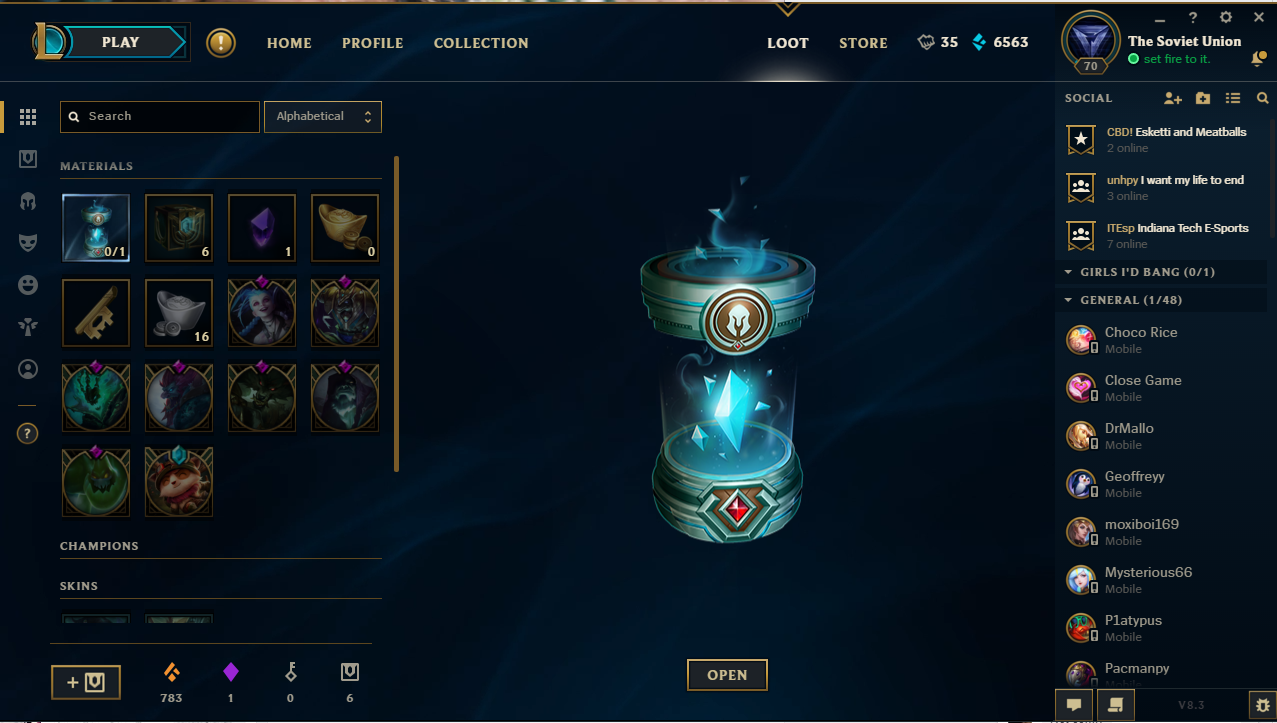 Some Items Require a Lot of Blue Essence to Unlock

One of the only ways to get Blue Essence is somewhat tricky, but it can pay off if you need to acquire it. Start by purchasing many different shards from the store’s accessories page. Counterfeit these shards and you can sell them for blue essence. Its price is somewhere between 300 and 400 points of influence, which may seem like a lot, but this is perhaps the only non-random way to acquire Blue Essence.

Beginning at Summoner Level 5, the player receives a champion capsule for leveling up. These capsules contain Champion Shards that can be disenchanted to obtain Blue Essence, rented for a week, or upgraded to a permanent Champion for an additional EV.

The total amount of Blue Essence obtained from the capsule is random and ranges from 810 to 1260.

The amount of essence received is equal to 20% of the champion’s cost in the Store, and the cost of upgrading to a permanent one is 60% of its cost.

How Much Blue Essence You Receive Per Game

Blue Essence is given as a reward for the quest First Victory of the Day in the amount of 50.

Certain quests during in-game events also provide blue essence as a reward. It can also be converted into other currencies obtained during these events.

There is also the Blue Essence Emporium, where you can finally find a use for your deposits of blue essence, exchanging them for skins, icons, emotions, and other nice little things. All this will be flavored with a fair amount of exclusive items and this event will be held from June 4th to 14th.

BE Emporium opens twice a year: the first before the start of the season and the second in the off-season. This time, in addition to the opportunity to purchase skins, emotions, and icons for blue essence, players will also be able to buy experience boosts, rune pages, and a nickname change with a 50% discount.