LG reports that it will face ‘‘a cold judgment’’ regarding its only division that’s not earning a lot.

Customarily, LG’s phone sector is not doing great. The Korea Herald revealed that LG’s CEO Kwon Bong-Seok forwarded in a letter to staff that the establishment was looking at altering its smartphone production significantly and that could mean the company leaving the smartphone business altogether. “Regardless of any change in the direction of the smartphone business operation, the employment will be maintained, so there is no need to worry,” he wrote.

An anonymous executive at LG shared with ‘The Korea Herald’ that: ‘‘Since the competition in the global market for mobile devices is getting fiercer, it is about time for LG to make a cold judgment and the best choice. The company is considering all possible measures, including the sale, withdrawal, and downsizing of the smartphone business.”

Back in January 2021, the Korean news outlet ‘TheElec’ addressed the memo too, however, the post has since been deleted on account of LG disproving the rumors and even calling the information ‘‘completely false and without merit.’’ Later on, the company confirmed pretty much the same letter from ‘The Korea Herald’ with additional comments from the multinational electronics provider. ‘The Verge’ received a “thumbs up” from the South-Korean company regarding its article as well. 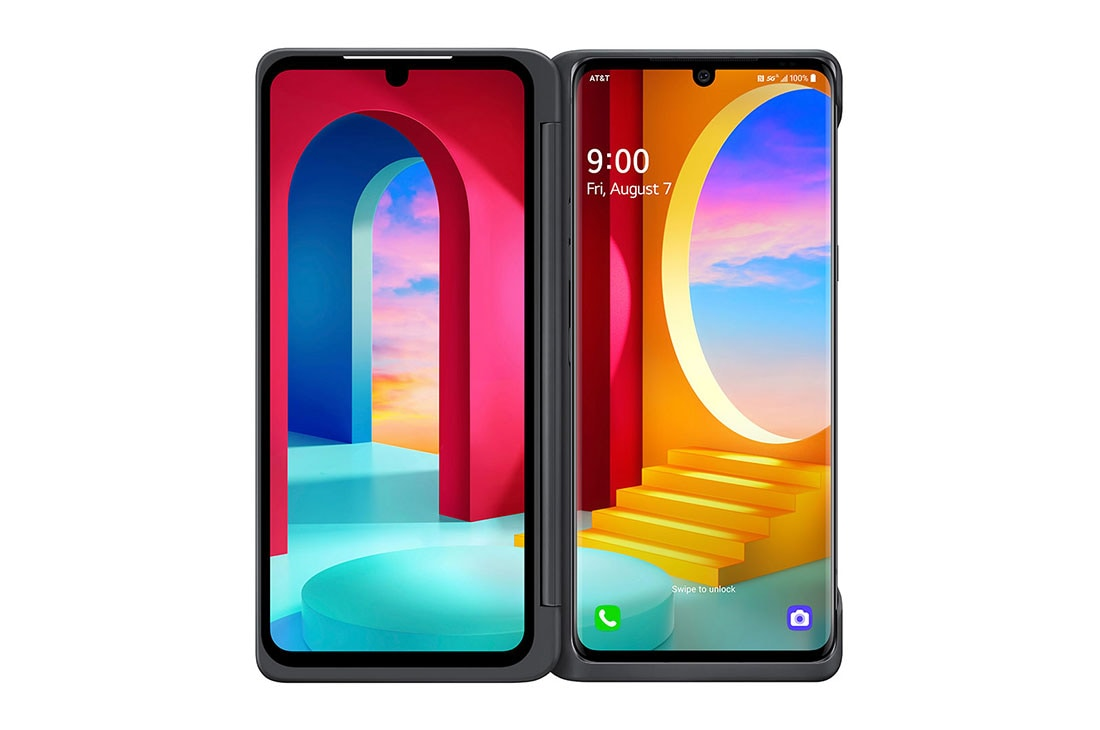 LG’s smartphone division has been through a lot lately and according to different sources it lost around 5 trillion won (or $4.5 billion) in the last five years. The official earnings results reveal that the sector has suffered 22 losing quarters in a row. This is why the company is not on the ‘Global Smartphone Market Share’ graph and can be seen in the ‘other’ section. In the United States, ‘Counterpoint’ places LG at 13% of the market mainly because of its prepaid sales.

Kwon Bong-Seok has been head of the company for a little over a year and it’s clear he’s been thinking a lot about its only failing area. Back in January 2020 in an interview, he guaranteed that “LG Electronics’ mobile business is going to be profitable by 2021.” It’s, however, difficult to say whether that’s a feasible objective.

Since the first report by ‘TheElec’ is now gone and the site isn’t sticking to it, we can still be skeptical about the announcement, but it might turn out to be accurate. The OG post incorporates an intriguing part missing from the other report ‒ the fact that LG will reveal a direction for the phone division on January 26. ‘TheElec’ also alleged that the company sent out a directive to “stop all developments except for the i project” (the ‘i project’ is a code name for their flexible-display LG rollable phone). The last section of the report appears credible in increasing the likelihood that LG will never really drop the smartphone market and will actually ‘farm out’ its logo to different white-label ODM associations.

Would you purchase an LG smartphone?

LG was never great at substantial sales pitches as opposed to its opponents. It is Samsung that grabs the attention instead of LG and the ladder can’t compare. LG provided amazing quality with heavy Android skins and a bad update plan, whereas Samsung presents the same but with bigger brand recognition. In the United States, LG brought super cheap phones into carrier stores and the prepaid market. This is natural, however, it doesn’t make people view LG as unique.

The commonly held opinion is that LG sucks at manufacturing phones. Their battery is famous for dropping dead early and they go into ‘boot looping’, which some find to be an unnecessary Android failure state when the phone reboots frequently because of bad flash memory. The company was even sued because of this feature four years ago and the lawsuit listed every high-profile LG device released in 2015 and 2016. It doesn’t come as a shock that LG settled eventually.

The company has come out with some pretty unsuccessful products that the customers quickly discredited sooner rather than later ‒ an example of that was the LG G5 and its modular accessories (including a clip-on camera grip), the ‘bent’ LG G Flex, many dual screens such as LG V10’s notification display, the LG V50’s detachable second screen and let us not forget the LG Wing, which looked like the letter ‘T’. It’s apparent that the company is attempting to convince users of its originality, however not one of these ideas seems suitable and the proof hides in the lack of interest when it comes to users.