Telegram is competing with the number of WhatsApp users in India

In case you didn’t know, multiple messaging apps are the thing right now and there are statistics to prove that this is the case in India as well. In the country, Telegram has gathered an astonishing 42.9% new users from WhatsApp and that’s only in the last three years, a recent survey claims. 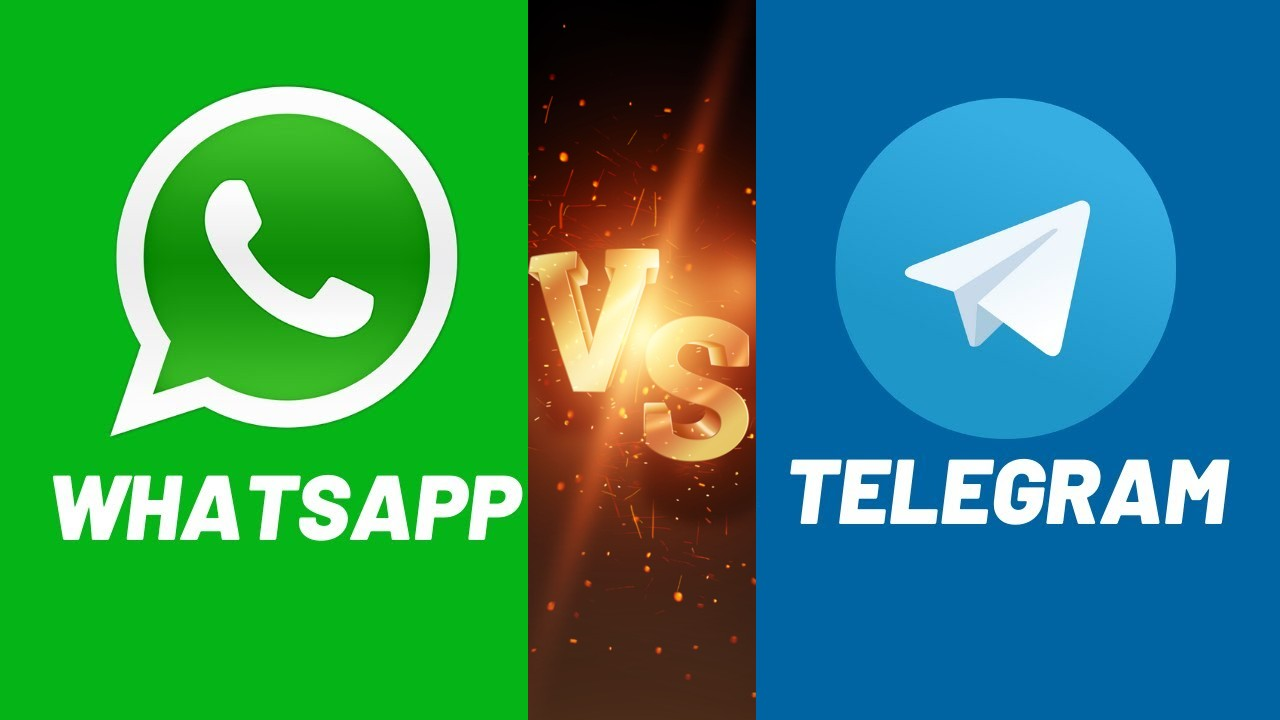 While it is true that WhatsApp still holds first place in the competition between messaging platforms (with a little more than half of the Indian users owning a WhatsApp account),

Telegram is not backing down. The app takes second place and Signal comes right after as it, too, acquired 47% of WhatsApp users in the last year (because of the Signal’s additional security benefits), as reported by the market research company techARC. 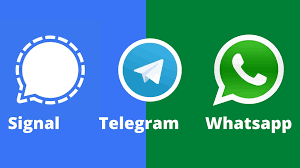 In the event that the pending WhatsApp data privacy policy is introduced from May 15, the Union Ministry of Electronics and IT has requested that the messaging platform withdraws, instead of deferring, the latest alteration. In its letter to Will Cathcart (the WhatsApp CEO), the ministry criticized the app’s ‘‘all or nothing’’ ways.

To provide a comparison, it’s worth pointing out that WhatsApp has gathered over 400 million (or 40 crore) users in India, whereas Telegram has got over 600 million (or 60 crore) users worldwide but most of them, however, are from India (at least in the last couple of months).

Faisal Kawoosa, who is the Founder (and Chief Analyst) of techARC, stated that “Though there is a clear first-mover advantage for WhatsApp, users are increasingly signing up other platforms like Telegram and Signal for their unique features and better security they offer. With this future of messaging apps in India is going to be pluralistic in nature.”

At least one in five people seem to prefer Telegram instead of WhatsApp and they specify different rationales for their selection. Some believe that Telegram is secure and that it values privacy. There are also channels, allowance of users in a single group, and uploading and sharing of bigger attachments.

The survey consisted of a sample size of 2,000 individuals throughout India and it disclosed that “Nearly 44 percent of the respondents were part of some government channel or group on Telegram. In terms of engagement, it stands at a tie with WhatsApp with users using them equally at 34.4 percent.”

Surpassing 32% are the people from the survey, who shared that they send sensitive and secret texts via Telegram.

Surpassing 45% are those, who alleged that they feel uncertain when it comes to WhatsApp’s privacy basis media news.

The research concluded that: “However, not all of them are unsure about the security as 81% of the users are still confident regarding the privacy and security offered by WhatsApp.”

The analysis indicated that even in the case of WhatsApp letting go of its edge, more than 70% of the people from the research claimed that they will keep on using both WhatsApp and Telegram. The only thing that shows is that both apps must be providing great services to us as consumers if we’re so willing to keep both just so we’re able to pick and choose when to use which. The security Telegram provides is indeed vital to some of us but we’re also very used to trusted WhatsApp. Maybe for some of us, it’s also a matter of what you’re used to ‒ we’ve been messaging on WhatsApp for so long and all our friends are there ‒ so is it that easy to make a switch? 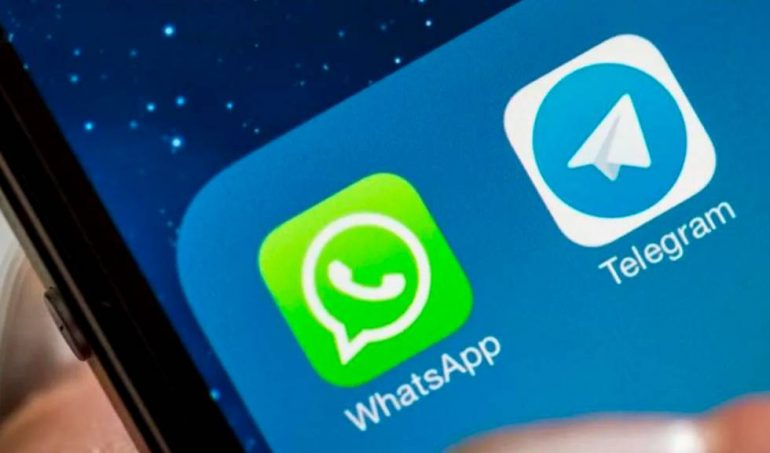 Do you prefer Telegram or do you think WhatsApp is better? Would you consider uninstalling either of the apps if the other one is simply better and safer?