The optimism and cheerfulness of Warren Buffett have helped lots of people make it through another day more than once. But, if you carefully listen to what Berkshire Hathaway said during a meeting of the shareholders at the time the coronavirus pandemic, his words could cause deep concern for the future of America in the coming years. In particular, at the annual Woodstock for Capitalists, he expressed a warning to all investors and politicians.

While many of the headlines for the meeting dealt with Buffett’s positive aphorisms “Nothing Can Stop America,” “You Can Bet on America,” etc., there was a completely different message in between the lines of these long-term statements.

For the past 10 years, I have been attending this large gathering in Omaha every year. I’ve been on stage with Mr. Buffett and his best friend Charlie Munger and was one of those journalists who asked him sharp public questions. Buffett’s positive attitude and his inexhaustible optimism even in difficult times gave a feeling of confidence. Often he was called the Omaha Oracle.

That’s why at the Saturday meeting it was especially alarming to hear him say, “I don’t know.” He was cautious in his remarks, carefully reflecting on whether markets would improve in the long run. That is, despite the fact that in his case, the time frame is several decades, not months or years.

As for the current economic climate, he said: “You can bet on America, but you have to be careful how you bet.” Caution, in his opinion, will not hurt because markets in the current situation can behave very dynamically and unpredictably.

At a time when politicians who want to “rediscover America” and who are encouraged by investors support stock markets without paying attention to serious economic risks, Buffett realistically spoke about the upcoming challenges.

He also said that the world could be overwhelmed by the second wave of coronavirus infection and acknowledged that the whole situation could change the world for years to come.

A significant part of the meeting was devoted to changing the state of the American economy since 1789. Particular attention was paid to the period of 1929-1951. Back then, the stock market took 22 years to reach its bubble maximum. 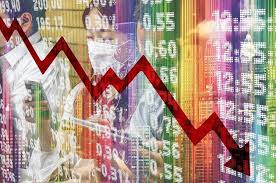 However, his wallet speaks better than his words. As a rule, he takes advantage of the fall of the stock market and buys shares at low prices. But not now, Mr. Buffett has not made any major purchases. For instance, he did not buy stocks when they fell after a mini-panic last month. “We did not do anything because we do not see anything attractive,” he said.

Now, compare this with his actions in the midst of the 2008 financial crisis. Then, The New York Times published an article about how Lehman Brothers went bankrupt: “In the near future, unemployment will increase, business activity will fluctuate, and headlines will continue to frighten everybody. So… I was buying American stocks.”

This time, he focused on the essentials. “Our position is to stay at Fort Knox,” said Buffett.

In other words, he is very concerned about the situation and is going to try to protect the company by any means. Buffett said the 137 billion dollars he has is “not such a big sum when it comes to the worst-case scenarios.” He also added that the company has not been preparing for one problem, but for a whole range of problems, because one of them often pulled the other. 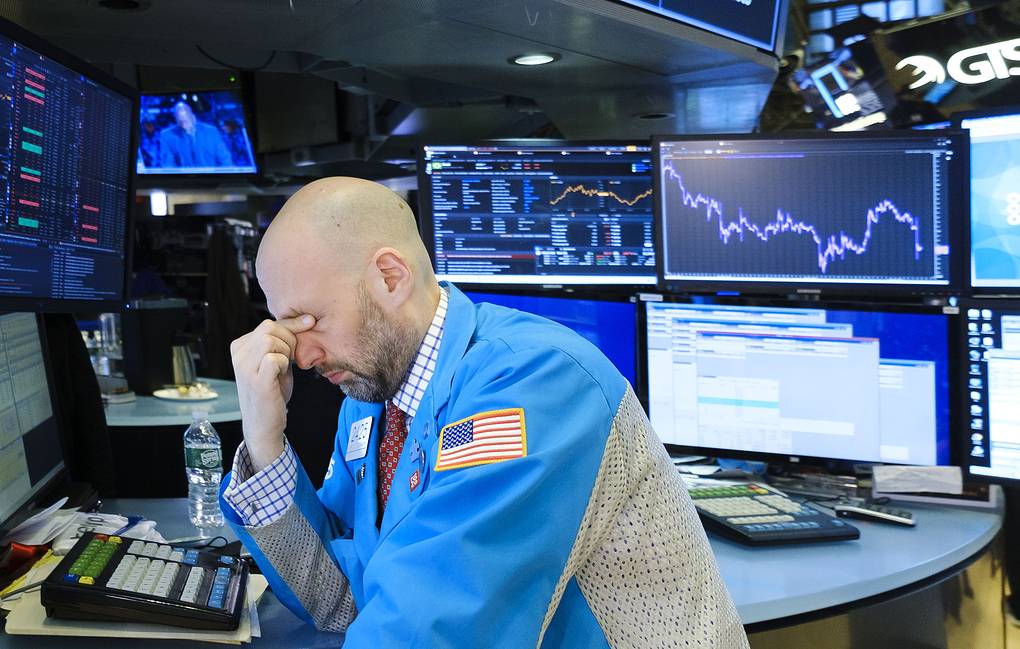 And these actions are undertaken by the person who once said: “Every decade or so, dark clouds will fill the economic sky, and they will briefly drop out in gold. When rains of this kind happen, it is imperative that we race on the street with bathtubs and not with teaspoons.”

But during the current crisis, he has been doing the opposite. In particular, he is selling his stake in the four largest aviation companies in the country. The substantiation of such decisions, as a rule, had rather serious consequences for the global economy and not only led to the financial problems of airlines. “I don’t know if in two or three years as many people will fly as many passenger miles as they did last year,” he said. “Whether they will fly or not, the future is much less clear to me.”

A decrease in the number of trips will have significant consequences for the economy and various fields of employment. After all, the fewer people travel, the fewer jobs will be in tourism and related fields.

Mr. Buffet also states that energy, real estate, and retail are facing issues that could affect the entire economy and the banking system.

If oil prices decrease, loans to energy companies will be issued rather reluctantly. Accordingly, one can imagine what problems the shareholders will have to go through.

As for the real estate market, Buffett said the following: “If you have a shopping center, you have a group of tenants who do not want to pay you right now, and the supply and demand for retail space can change significantly.”

The worst tendency can be as follows: business owners cannot pay mortgages, therefore, banks will have problems. In particular, Berkshire has investments in both JPMorgan Chase and Bank of America. But Buffett also said that now banks are much better prepared for crisis situations than they were, for example, in 2008.

One of the statements clarifies the definition of the situation: “This time seems suitable for borrowing money, which means that it’s really not worth borrowing any money right now.”

Why is Buffet Being so Cautious?

It is worth noting that he was always pretty careful. Buffett would rather miss the opportunity than hurry. “I don’t worry about things that I’m missing,” he often says.

Mr. Buffett is not trying to predict the collapse of the economy or the onset of dark times. He is just not sure which way the world is heading, but, of course, he hopes for the best. But if a profitable deal comes up, he will conclude it without hesitation. “The American miracle, the American magic has always prevailed, and it will reoccur,” he said.

During political battles among small business leaders and investors in the face of uncertainty, Buffett simply believes that everyone should be as careful as possible. “I don’t believe that anyone knows how the market will change tomorrow, next week, next month, next year,” he said.