7 New Video Games For You to Buy in June

If you are tired of sitting at home, then … what is wrong with you? Buy a good computer or console and sit home playing video games! The world has a huge number of new products that will make your feel enormous palette of different emotions. Just do not play Dota 2, otherwise, you will lose your mind and you won’t be able to stop.

Despite the pandemic and the fact that many releases of games, films, and other pleasant garbage were postponed or completely canceled. Persistent developers brought their games to a victorious end and released them, well, or will release very soon.

I want to show you the upcoming games that will be released in early summer, so that you have already prepared your wallets, and possibly pre-ordered. Some of these games are remakes of old forgotten masterpieces and a few new products of course! 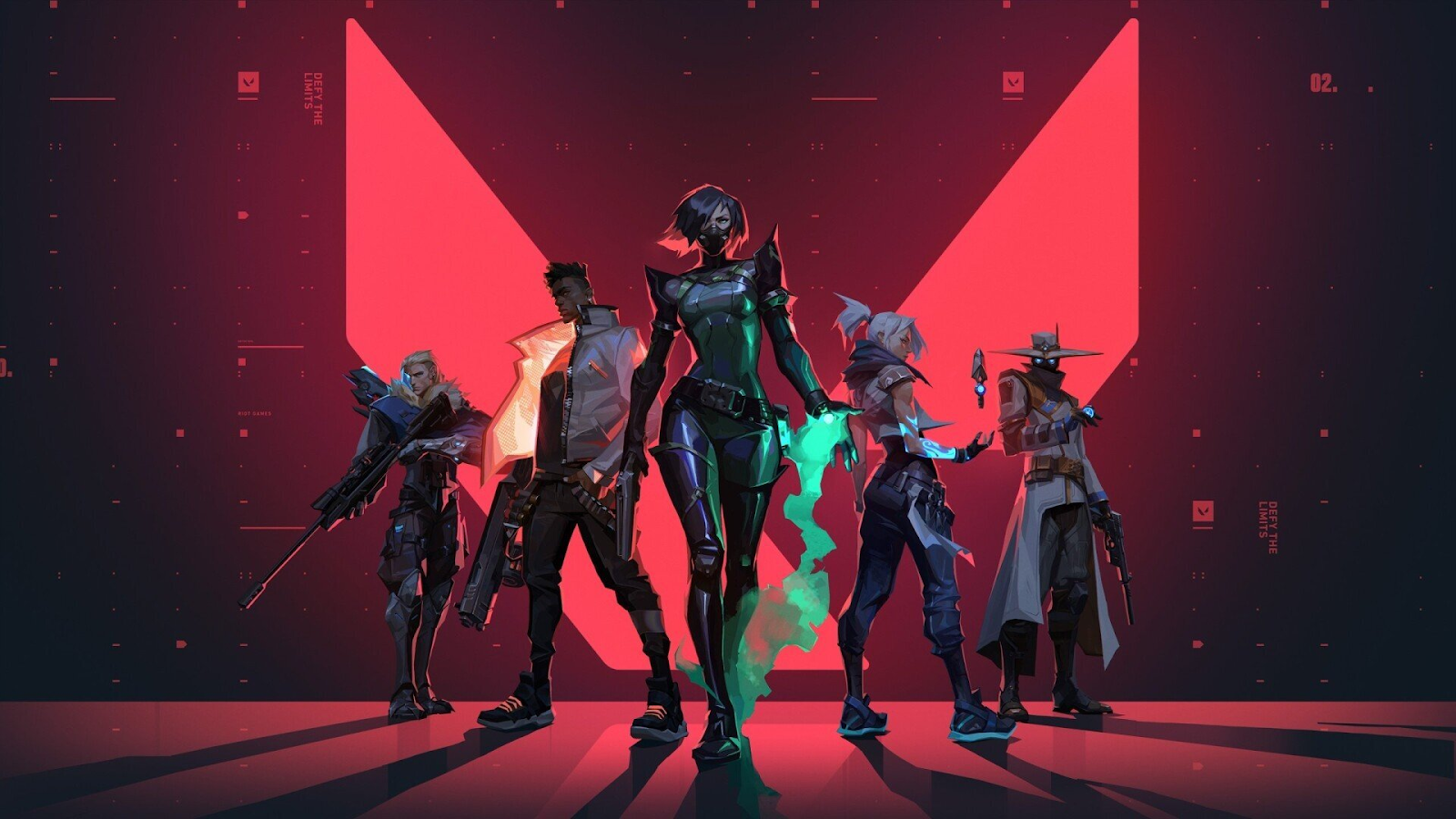 Valorant is a multiplayer shooter from the creators of League of Legends, in which players wait for the confrontation between teams in the format of 5×5 players. The gameplay is familiar to everyone who has played Counter-Strike at least once ‒ one team tries to plant a bomb at a certain point, the second tries to prevent it from being done. The main difference between Valorant and CS is its unique Agent characters with unique skills and abilities. However, it will not work to “spam” with skills ‒- each skill has a certain amount of charges that you need to either buy in the store or get for killing.

Command & Conquer Remastered Collection is a re-release of cult strategies in real-time, which allows you to go through the original game. All three add-ons with improved graphics, support for 4K resolution, redone interfaces, and other improvements. Players will also enjoy the soundtrack redesigned by Frank Klepacki himself, the ability to instantly switch between classic and modern graphics, support for modifications, and much more.

Remembering nothing but his name, Adol Christin wakes up in a town called Kassnan, an actively developing urban-type village located on the edge of an endless sea of ​​trees, where almost no human foot had stepped. Having lost the past and the goal, the red-haired kid wanders around the city until he meets the traveling information merchant, Duren. The latter claims that he knows Adola and signs the hero on a simple joint quest ‒ to deal with monsters in the mine nearby.

This sudden adventure arouses in Adola the old instincts of an adventurer and an experienced swordsman, who instantly attracts the attention of Griselda, a military commander of the Romun army, whose garrison is stationed in the city. It is she who offers a couple of heroes to explore the ancient forest of Selset and create his map, not forgetting to visit the ruins scattered across the sea of ​​trees.

The Last of Us Part II 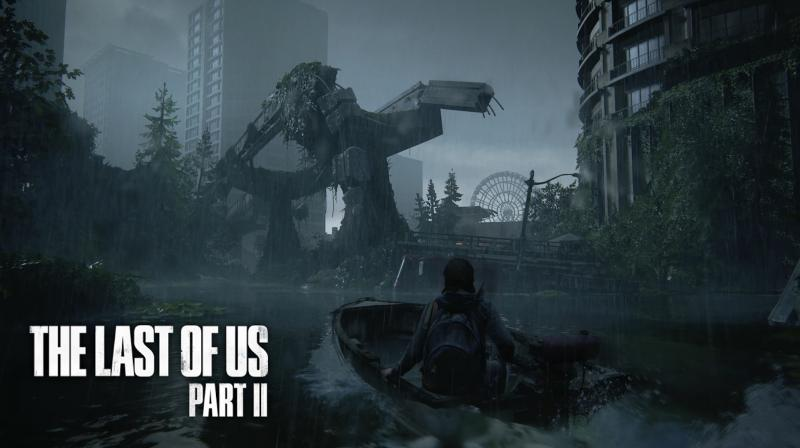 The second part differs from the first not only in themes but also in modified gameplay. The Last of Us 2 makes an even greater bet on stealth than the first ‒ so, the heroine can hide in the grass, bushes, in crevices between houses, under cars, and so on. However, depending on a number of factors, enemies can still notice her, and improved artificial intelligence helps them in this. It is worth noting that not only human enemies have changed — the infected have also become much more dangerous.

The SpongeBob Adventure SquarePants: Battle for Bikini Bottom — Rehydration is a remake of the 2003 eponymous game. Users will have to take control of characters from Patrick, Sandy, and, of course, Sponge Bob himself, who are well-known from the animated series SpongeBob SquarePants, and help them to stop the insidious Plankton together. 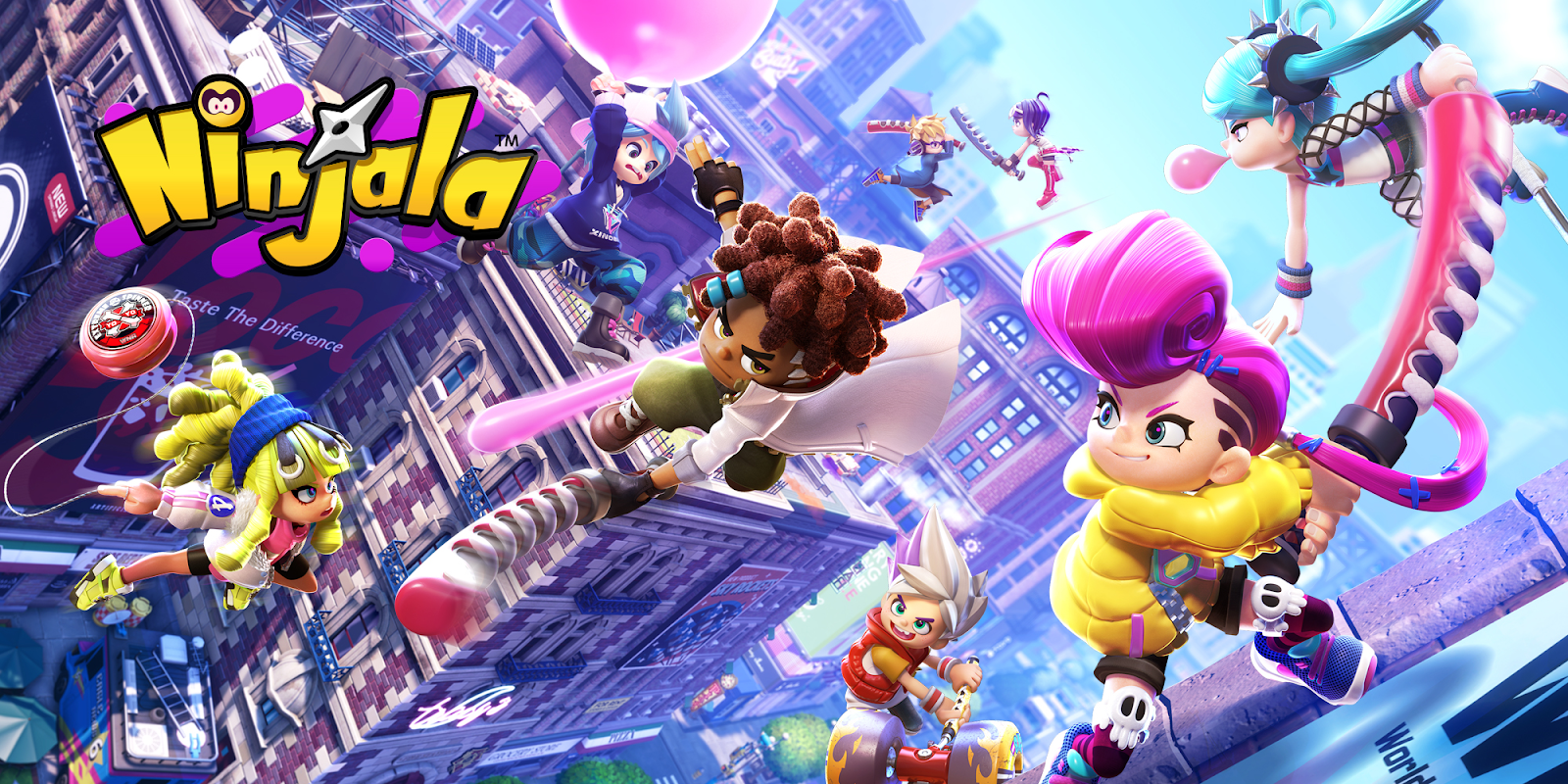 Ninjala is an action ninja game in which players inflate gum bubbles to create weapons that can then be fought in unusual fights.

Adapting to different environments, players must fight opponents, relying on their lightning-fast reflexes and using the mechanics of parkour. Online battles with other players will take the ninja world into a new era.

Brigandine: The Legend of Runesia 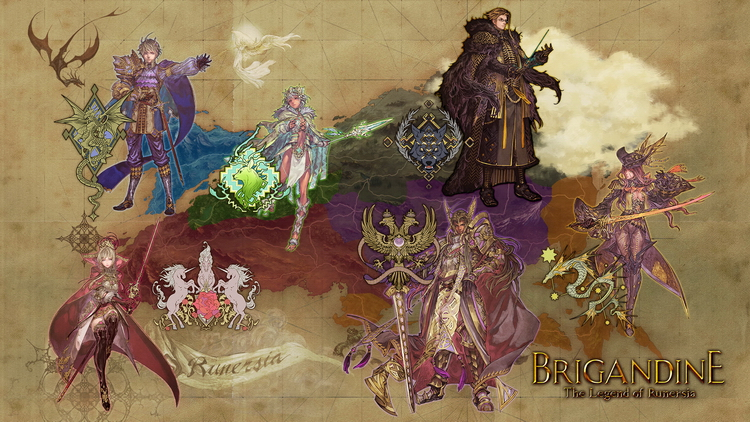 The first part of Brigandine is already over 20 years old ‒ it was released on April 2, 1998, on the PlayStation. In May 2000, the game received a remake with the subtitle Grand Edition, which includes support for multiplayer games along with other new features. The franchise in the form of Brigandine: The Legend of Runersia will be brought back to life by the screenwriter of Batman: Dark Tomorrow and the first three Final Fantasy games Kenji Terada, artistic director and character designer of Xenoblade Chronicles Raita Kazama, as well as the composer of five license plate parts Disgaea and Brigandine: Grand Edition Tenpei Sato.

According to the plot of Brigandine: The Legend of Runersia, six countries on the Runers continent are at war to conquer and unite the land under one nation. Players have the right to choose which side they should be on. Having gathered an army of rune knights (who own magic), they will be able to explore the bases and fight with opponents, which include not only people but also monsters.

According to the developers, Brigandine: The Legend of Runersia will offer hundreds of hours of gameplay.