Genius, billionaire, playboy, philanthropist. Tony Stark from our real-life distinguished himself on Twitt er, again. The sense of humor of Tesla’s creator is not clear to everyone. This troll god tweets whatever comes into his head and enjoys the reactions of others. But a joke is not always a joke. A recent tweet about the pyramids sparked a strong reaction, including accusations of racism (now everyone is accused of racism). 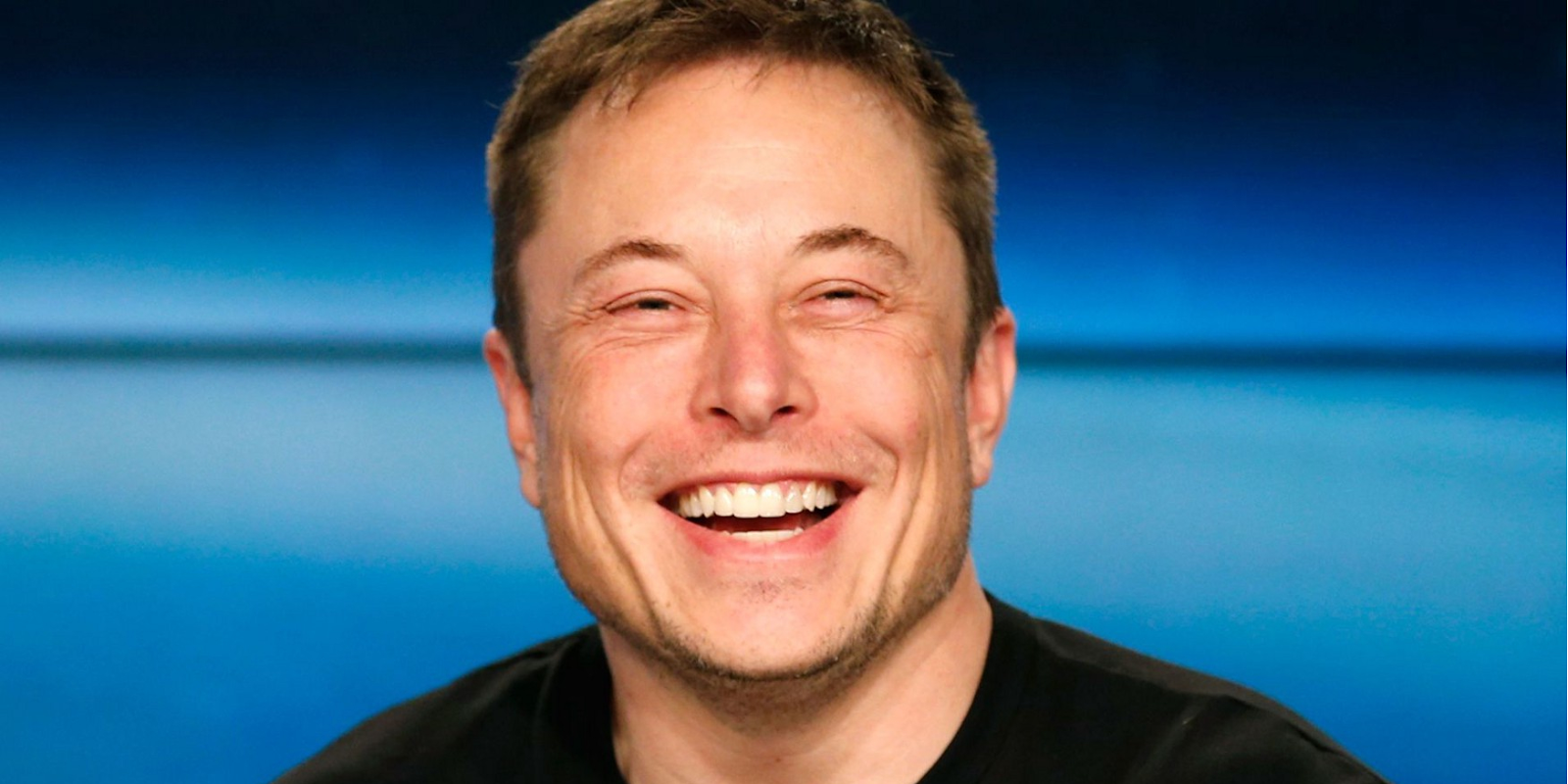 Elon Musk supported one of the popular conspiracy theories about the Egyptian pyramids on his Twitter. Social network users began to explain what was wrong with the post, after which Musk admitted that he was joking.

One of the things Elon Musk does best is to combine great accomplishments with childish behavior on social media.

The other day, his SpaceX Crew Dragon gave NASA the opportunity to splashdown in the Atlantic Ocean for the first time in 45 years and open a new page in the history of space exploration.

Rather than announcing the event, Musk decided to troll his Twitter followers again before NASA astronauts returned to Earth.

The day before the splashdown of Crew Dragon, a message appeared on his social network page that “Aliens built the pyramids obv.” The first tweet in the thread was retweeted almost 100 thousand times, which seriously alarmed the Egyptian authorities and archaeologists, although the publication was clearly ironic.

Many users did not appreciate this joke and began to criticize Musk for supporting conspiracy theories.

The post of Egypt’s Minister for International Cooperation, Rania A. Al Mashat, attracted the most attention; she invited Elon Musk and SpaceX to her country: “I follow your work with a lot of admiration. I invite you & Space X to explore the writings about how the pyramids were built and also to check out the tombs of the pyramid builders. Mr. Musk, we are waiting for you.” 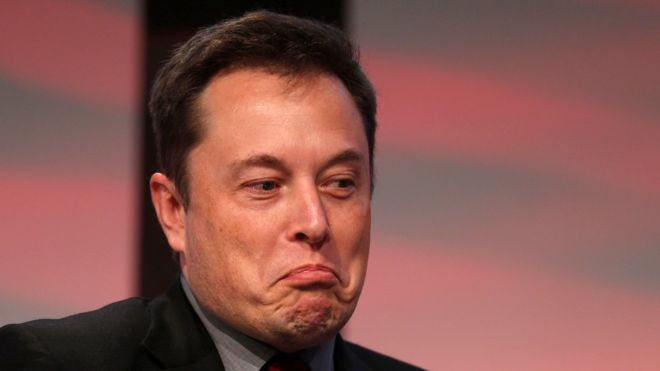 After that, Elon Musk posted a link to the BBC material, which, he said, “reasonably” explains how the pyramids were built. This text, among other things, states that the study of the remains of the pyramid builders found no traces of an alien race.

Egypt Today asked the archaeologist to comment on the businessman’s words in more detail, to which Hawass replied that initially, he did not feel the need to respond to “information that is not supported by scientific evidence” but since the tweet went viral, he had to do it.

“We must convey to this billionaire that archaeological, historical, and linguistic evidence proves that the pyramids were built by the ancient Egyptians, and Ramses II was born in Egypt. His family lived in Per-Ramesses when this city became the new capital founded by Pharaoh Ramesses II of the 19th dynasty,” said Hawass to Egypt Today, advising Musk to study Egyptian history. In addition, the graves of the builders, discovered back in the 1990s, conclusively proved that the pyramids were erected by people.

More than 100 pyramids have survived in Egypt, the most famous of which is the 137 m high pyramid of Cheops. The purpose of most of these structures is to serve as tombs for the pharaohs.

The pyramids are located about 8 km towards the center of the Libyan Desert from the old city of Giza on the Nile River, about 25 km southwest of the center of Cairo. It is generally accepted that the buildings were created in the kingdom of Ancient Egypt during the reign of the IV-VI dynasties (XXVI-XXIII centuries BC).

Some users even accused Musk of racism: “It’s easier for white people to believe that aliens built the pyramids than for their minds to even comprehend the idea that Africans did,” wrote South African comedian Yaaseen Barnes.

A day after the publication of the original post, Musk tweeted that “the pyramids were the tallest structures man-made 3,800 years ago,” and attached links to Wikipedia and the BBC article.

In addition to popular conspiracy theories, Musk repeatedly stated that he is an adherent of “life in the matrix.” In 2016, the head of Tesla and SpaceX explained that there is only one in a billion chances that we are living in basic reality.

As an example, the entrepreneur recalled the development of video games: in just 50 years, from “two rectangles and a point” they evolved into “a realistic 3D simulation that millions of people are playing at the same time.”

According to Musk, just as overtime, video games will become indistinguishable from reality, so our reality is a computer simulation created by higher powers.

Musk’s tweets have caused controversy and public outcry many times. So, in early May, he lost $ 2.8 billion after the announcement of too expensive Tesla shares. He also confessed his love for the Russian language, wrote messages in Russian, said that the panic over the coronavirus is “stupidity”, which is why the author of the bestselling “Black Swan” Nassim Taleb argued with him.

Personally, I love to see people react to Elon Musk’s apparently humorous tweets and start a discussion. Perhaps someday the public will understand that he is just joking, and not trying to offend someone. But for now, we will be happy to observe this grandmaster of trolls and the reaction of the public.