GameStop Saga and the sad reality of Reddit’s revolution

What was the meaning behind the saga and who were the winners and losers? 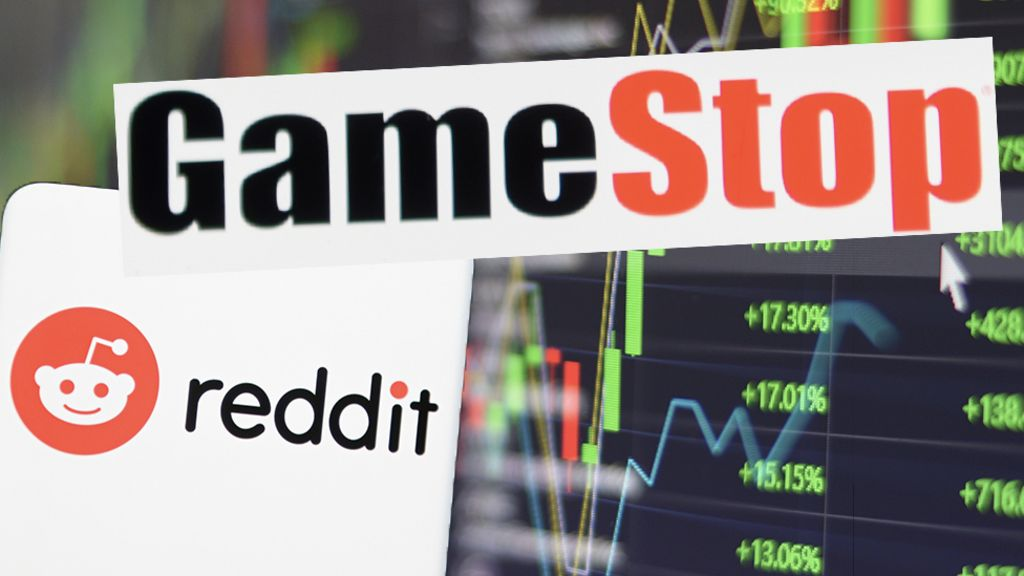 How did it all begin?

It all started in a subreddit group WallStreetBets. They figured that the stock of GameStop (a video game retail company) was being shorted by a lot of wall street hedge funds. The idea then was to drive the stock price up by purchasing a lot of it. What would happen is, after the stock goes up a couple of times, these short sellers will be forced to buy back their stock at a much higher price and lose incredible amounts of money in the process. That sort of Reddit revolution was an attempt to steal from the rich and give back to the poor in a way.

What was the response from Wall Street?

On January 28, the popular brokerage firm “Robinhood”, which claims to be aiming at democratizing investing and allowing the “regular person” to trade by making it cheaper to do so, limited the ability to purchase GME and some other companies targeted by the Reddit investors. This, combined with some allegations about “Robinhood” selling some of their users’ stocks without their consent, made the price of GME plummet. This looked like convenient timing, considering that way the large hedge funds were able to close their positions at a much lower price. “Robinhood” received huge criticism for that action by lawmakers and the public for favoring big institutional investors over small traders.

In simple terms, Wall Street couldn’t take that they lost in their own game, so they flipped the table and still won. So, an app, named after the hero, who steals from the rich and gives back to the poor, ultimately did the opposite. 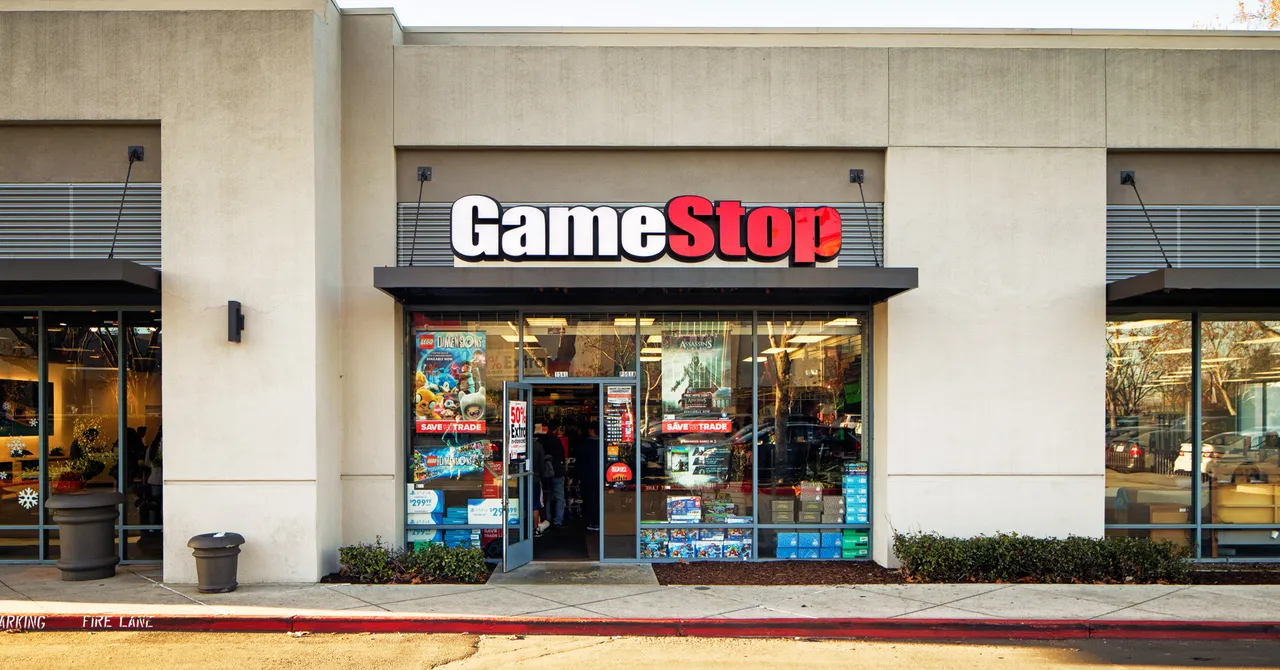 Consequently, this “French revolution of finance” (as it was called by the venture capitalist Anthony Scaramucci on Bloomberg News) was accurate, but not in the way it was meant. In 1789, the French replaced a king (whom they decapitated) with a dictator (whom they guillotined), who was later replaced with an emperor. The king is dead, long live the new king. And in the end, the biggest winners are on Wall Street. They run all the trades, so the game is played on their turf. Most of the shares in GameStop are owned by big institutional capital. Some Redditors might have made millions, but these guys made billions. BlackRock reported that its holdings in GameStop, worth $174 million in December, are now valued at more than $3,1 billion. All in all, one hedge fund lost money and another one made money. As the saying goes “the house always wins”.

The sad meaning of this saga is that this is a story of a high-risk casino inspired by vigilante justice and it doesn’t matter what the intentions were and how it started ‒ what we saw is that Wall Street (just as the casinos) will always win these runs.