The news about what’s the newest The news about what’s the newest Xbox Series X  out is vast and varied, from impressive performance to wide interoperability with the previous versions. Microsoft announces the launch of games at resolutions from 4K (60 frames per second) to 8K (120 frames per second). However, the simultaneous implementation of both options seems rather unlikely.

The system supports ray tracing, and the speed of loading is provided by SSD for 1 TB. The final list of games, at the moment, is not very clear and seems to be a subject for further change. The only thing we know for sure is that we should be able to play Halo Infinite, Hellblade 2, Outriders, and some other games with the new console.

Xbox series X currently has the potential to become the most popular brainchild of Microsoft. 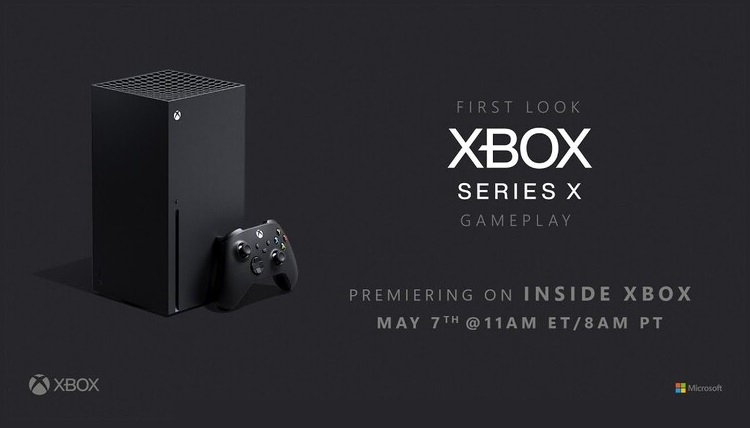 Let’s sum up the list of concrete facts that we know for sure at the moment:

Release date leaks were seen by enthusiastic gamers repeatedly. At one time, the official website of Microsoft included the console in the list of products with the release date for Thanksgiving. Larry Khyber, a spokesman for the company, further specified the information on Twitter, saying that the listing was not accurate. Given that the release of Xbox is planned to happen simultaneously with the release of PS5, we can make a call for the approximate target date to be somewhen in November 2020.

The Price of the New Xbox

Officially, the price has not been announced yet. But considering the performance characteristics of the product ‒ it is not going to be a cheap device, that is for sure. We have some reference points represented by the previous versions ‒ Xbox One and Xbox One X, costing 499 dollars.

The console has been added to the Microsoft Xbox All Access program, which will allow you to pay for the product with installment payment. By funding the Xbox One S, Xbox One X at 19.99 dollars per month, Access members will be given access to purchase the Series X once the official release is announced. The requirement is that 18 payments should be made by the console transition date.

Technical Specifications of the Console

The head of the Xbox company Phil Spencer revealed the full specifications of the X series in February 2020. According to his report, the special processor uses AMD Zen 2 and RDNA 2 architecture with a total of 12 Teraflops, which is twice the power of the Xbox One X!

The March extension provided more detailed information about the Xbox X characteristics, including the ability to run any game with 4K image resolution in 60 FPS, which is the level of an extremely powerful PC. Ultimately, users should be able to get their FPS up to 120 frames, but the resolution might have to be lowered slightly.

The March post did not discuss the possibility of 8K games but talked about super-fast booting facilitated by a 1TB SSD. Testing showed that the Xbox Series X loads Gears 5 four times faster than the promising Xbox One. However, it should be noted that Gears 5 was designed with Xbox One in mind, which casts doubt on the fairness of numbers when working with native Series X games.

In addition, the gamers were promised 16GB of RAM and support for external drives.

The claimed performance of the Xbox Series X has a small advantage over the PS5: 12 Teraflops vs 10.3 Teraflops and the 1TB SSD exceeding the 825GB SSD of Sony. 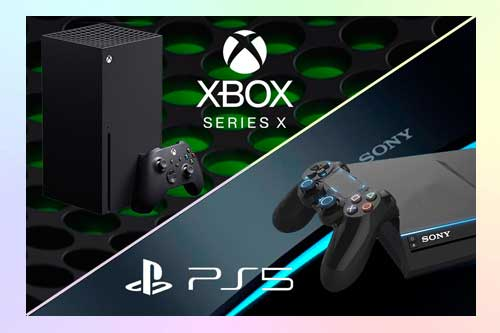 Let’s see what’s the newest Xbox out has to offer their fans:

Despite the astonishingly high specifications of the Xbox Series X which can also be connected to a VR headset, the company noted that virtual reality is not going to be a priority for the next-generation Microsoft console.

There is also the simplified version of the console called Xbox Series S (Lockheart). It is possible that Microsoft may announce two Xbox Series X consoles in May.

The key difference of the Lockheart is that it has only four teraflops of processing power instead of twelve. All the other features of Series X will be preserved.

It is noted that the Xbox Series X components will work together in an innovative way. The newest Microsoft console should be capable of bringing the biggest change in the whole gaming world next to adapting 3D graphics. The combination of CPU power, SSD speed, and dynamic delay input are expected to establish a new standard for video game dynamics.

The console will be released together with the next gen controller. Don’t let its visual identity to the current Xbox One controlling device mislead you. The gamepad will be equipped with a special “Share” button for capturing screenshots and game clips. There is also a modified d-pad (Xbox Elite Series 2 controller base). Other features of the console that stand out are textured dots on the bumpers, trigger hooks, matte surface on the shoulder buttons and d-pad, as well as its size and shape which have been significantly improved to suit a wide range of users. The device will be compatible with personal computers with Windows 10, and also iOS and Android via Bluetooth.

Gamers should also expect some Xbox one accessories coming soon that will allow the previously purchased devices such as Xbox and Xbox Elite to be connected to the new console with no problems. 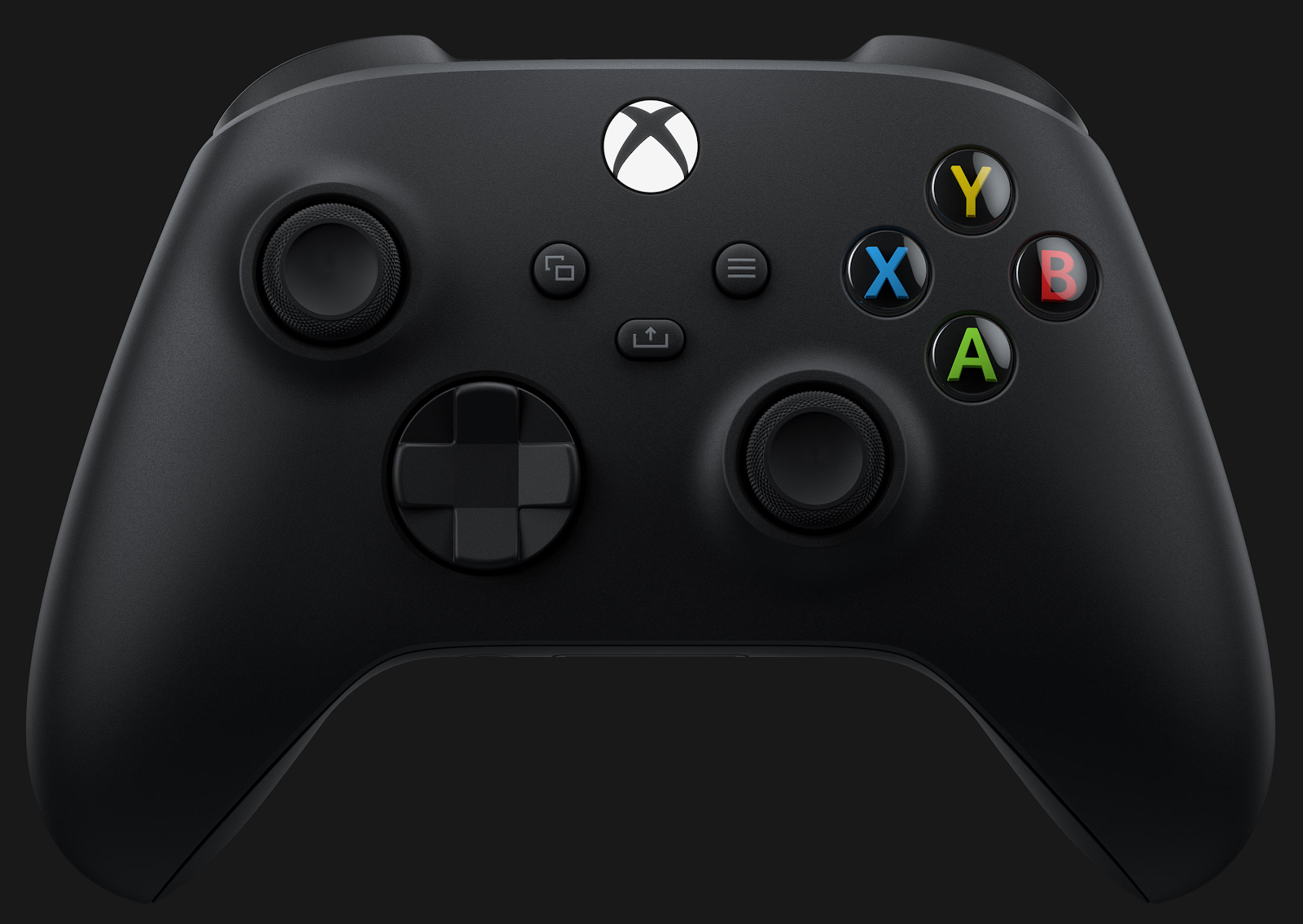 The first Xbox Series X gameplay was released on May 7th, providing some insight into what other new games will be available for players. Microsoft has spent a lot of time discussing Assassin’s Creed Valhalla, the last record in the historical Ubisoft action/stealth series. You can see the trailer to better understand some of the details of the gameplay here.

Aside from the Assassin’s Creed, we would like to recommend you some of the most hot-topic Xbox pre order games: 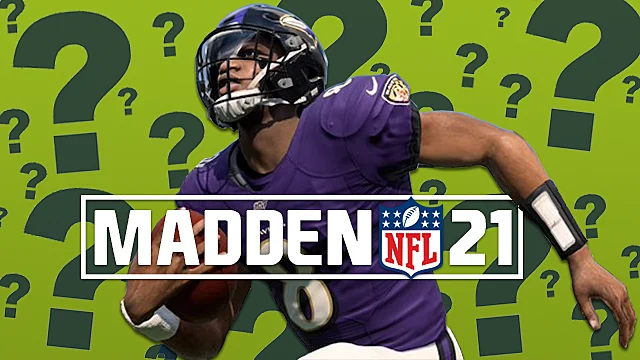 At The Game Awards 2019, Microsoft Ninja Theory presented a sequel to Senua’s Saga ‒ Hellblade II. The game is exclusively for Xbox Series X and PC. The debut trailer best reveals all the capabilities of the new console.

Xbox promised that Series X exclusives could be played on Xbox One too. This Microsoft approach is yet another difference from Sony’s policy, where new products require the latest technology and resources. Of course, it can affect the sales volume but will draw some more loyalty from the gamers.

Xbox Series X will support all the games that are currently available for Xbox One, including the extensive library of backward compatible Xbox and Xbox 360 games.

Square Enix outsourcers have confirmed the following releases for Xbox Series X ‒ Ubisoft ‒ Watch Dogs Legion, Gods and Monsters, Rainbow Six Quarantine. Among the other games are The Elder Scrolls VI, Starfield, Grand Theft Auto 6. According to TechRadar ‒ Rage 2 Avalanche Studios specialists are currently working on the name of the next game of the series.

EA is developing a new Battlefield game for the latest consoles according to GameSpot. The company even missed the NBA Live release in 2019 to focus on the 2020 version.

Xbox tweeted the following: at the exhibition on May 7th, there will be presented some of the other games alongside the Microsoft games. Microsoft, on its part, plans to release its developments (including Halo: Infinite) a little later, sometime in the summer, which gives hope for another major computer event in this period.

In addition, Fortnite is also moving confidently towards next-generation consoles. If the game is available on mobile phones and Nintendo Switch, it’s well within its power to try and take on the next niche. The update to Unreal Engine includes compatibility with next-generation platforms. Fortnite running on the Unreal engine and migrating to Microsoft and Sony’s systems is a safe and totally plausible scenario.

Microsoft has assured that all the accessories and hundreds of Xbox One games will be compatible with the Xbox Series X. The developers claim that the backward compatible versions have the best frame rate, at no extra cost to the company, and thanks to Smart Delivery, the software will only need to be purchased once. So games like Halo: Infinite will be available on any Xbox version.

For the moment, no one knows for sure when will the Xbox One X be available for preorder and we will notify the readers as soon as any insides from official sources come up. The only option at the moment is to register Microsoft Xbox All Access and comply with the program conditions described above.