Before the release of the new film about Borat, the smart speaker and assistant Alexa from Amazon spoke in his voice. Sasha Baron Cohen’s character can sing a song, tell a joke, or read the latest news headlines in his own unique style. 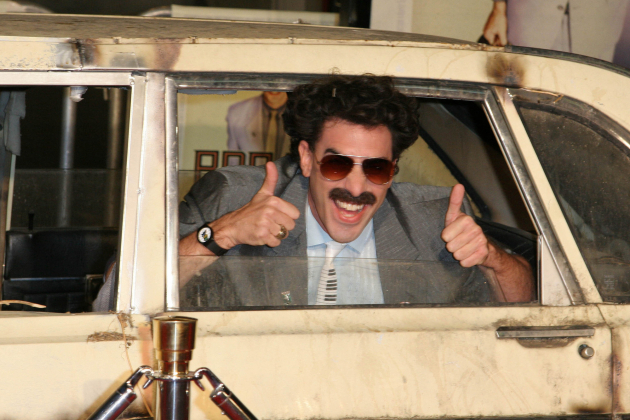 You can launch the voice assistant with the command “Alexa, open Borat Assistant”. As noted by Amazon Prime, the new part of the film attracted “tens of millions” of viewers from all over the world.

Also, when communicating with virtual Borat, you need to be prepared to hear “adult content”, warns the publication.

British actor, performer of the role of Borat Sacha Baron Cohen is collaborating with the American company Amazon to promote the new film. The company has integrated the character into its Alexa products and it is now possible to activate Borat as a voice assistant.

It remains to see how useful the assistant will be, but it is already entertaining Alexa users on Twitter. Voice assistant Borat can sing a song, tell an anecdote, and also report the news.

According to the company, such a marketing ploy should encourage Amazon Alexa users to watch the movie. Moreover, it can impact the growth of subscribers, which is ultimately the goal of exclusive content.