The third season of the crime drama Narco: Mexico is coming! It has been nearly nine months since last season premiered, and until today, nothing was known about a sequel. It turns out that the series about drug lords did not suffer the fate of “Mindhunters”. A sequel teaser was also released for the announcement of the series.

This spin-off became no less popular than the original multi-part film. Perhaps this was since their plots have a certain similarity. It’s hard to say when the third season of Narco: Mexico will be released. Since the authors did not give any comments or explanations regarding their plans. 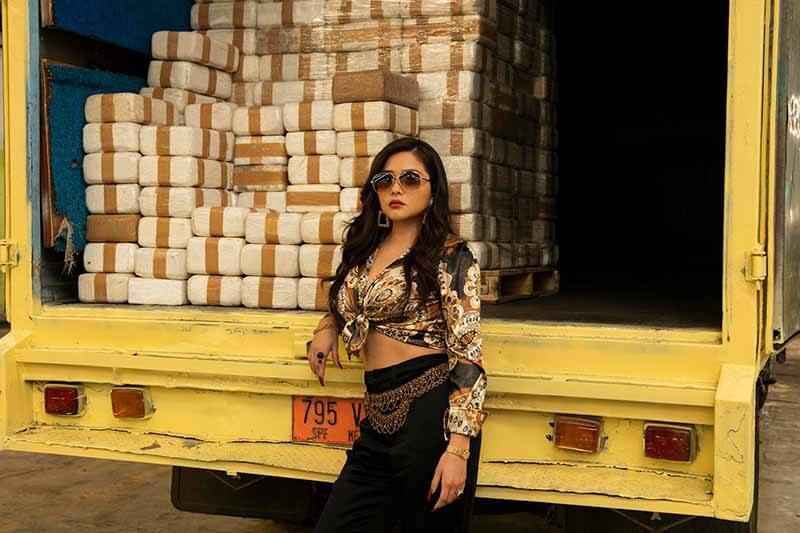 Fans of the original film are aware that the plot of the spin-off is also based on real events, adding more charm. In the 80s, a real war broke out in Mexico. The number of drug cartels was quite large. And therefore, the conflict of interests and the division of territory was only a matter of time. As soon as the criminal groups gained enough power, they immediately began to showdown. Because every head of the cartel wanted to get more profit. This was possible only if all competitors were eliminated, which even police officers defended in those years. After all, they received a solid reward for patronage.

This was the reason that the police were drawn into the war of the drug cartels. Of course, the authorities made attempts to somehow resolve the conflict. However, every year the situation became more and more aggravated. Especially after Kiki Camarena was found dead. For the murder of this American fighter against drug trafficking, Miguel Gallardo, who was then an influential figure of the underworld, was convicted. Because of this, the police began to act more aggressively, struggling to suppress the activity of the criminal world. However, it soon became apparent that these measures were not at all effective.

What happened in the second season

The DEA conducted a very important and dangerous operation to intercept a consignment of cocaine. The informant provided the coordinates of the place of the transaction. Thanks to this, the police were able to confiscate 20 tons of Colombian cocaine, which was being prepared for sale in America. Felix had to be responsible for this party in the future. However, now he intends to use this circumstance to his advantage. He had no goods left on his hands. And so the man demanded that the Colombians provide him with enough cocaine to resume the trade.

Felix caught Palm and wanted a just punishment for him. However, the bosses of the Plaza interfere with his plans, demanding a pardon for the man. Realizing that he would not be able to resist the bosses, Felix was forced to agree to keep Palm alive. But this did not mean at all that he gave up the intention to punish him for his planned betrayal. So he kidnapped the man’s children and wife and later threw them off the bridge. This exemplary execution also became a warning to the bosses, who stopped taking his opinion into account. Maria, learning about what her husband had done, kicked him out of the house and forbade him to approach the children.

Felix, who dreamed of starting a drug trade in America, is arrested. Because the man relaxed his vigilance, he could not hide from the lawyers in time. As a result, he ends up in prison. There he meets with Breslin. The man has heard a lot about what is happening in the country. And he informs the hero that soon a real war will begin between the police and representatives of influential drug cartels. 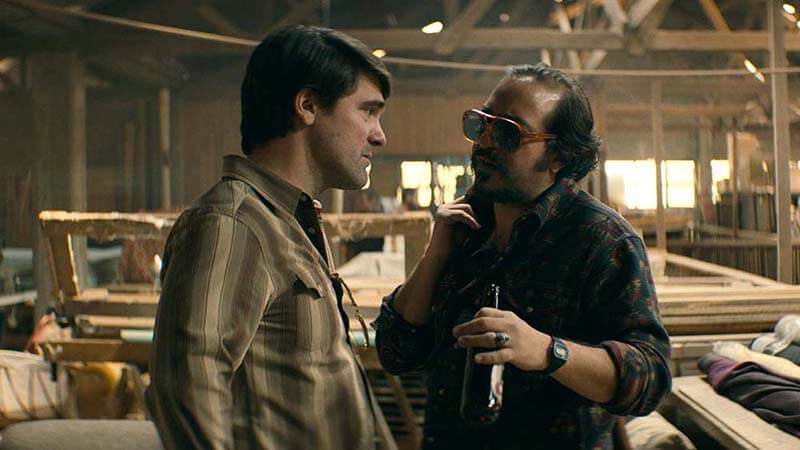 The new season will be without starring Diego Luna, who played drug cartel leader Felix Gallardo, and with a new showrunner. 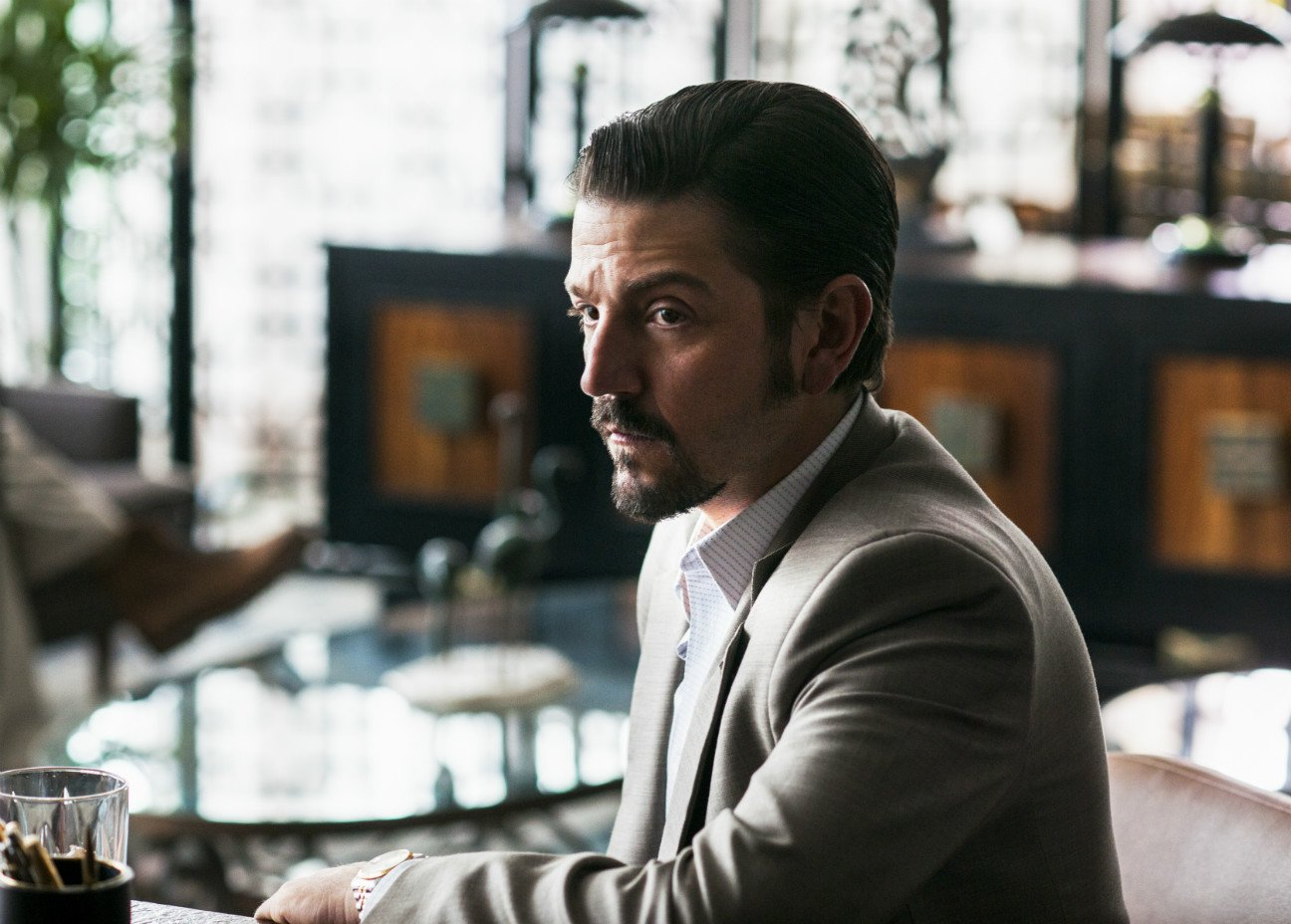 Former showrunner Eric Newman, who has been working on the crime drama since 2015, will be replaced by permanent producer and co-creator of the series Carlo Bernard.

Wagner Moura, who plays the drug lord Pablo Escobar, will also return to work on the show. He will not appear in the frame but will stage two episodes of the next season.

The series is a spin-off of “Narco” about Pablo Escobar. Season 2 premiered on streaming service in February. According to film critics, the sequel to the crime series “Narco: Mexico” may take place in February 2021. Given the high rating of the project, the director is unlikely to close it at the peak of its popularity.

Actors and their roles

1. Joaquin Cosio, who plays Don Neto, previously took part in the movie “Spider-Man: Into the Universes” by MARVEL. He is a native Mexican and, as no one else, knows what dire consequences Mexico suffered in the 80s. At the age of 57, he remembers a lot about those days and even helped the scriptwriters in drawing up the image of his character.

2. Scoot McNary was invited as the narrator, whose voice was so liked by most of the creators that in almost every episode viewers can hear it. Scoot often appears in TV series rather than voice acting. He can be seen in the series “Gone Girl”, “Midnight Kiss”, “12 Years of Slavery”, “Frank” and others.

3. Diego Luna in an interview for the American magazine “The Magazine” says that he does not understand the actions of his hero. To cherish the family and at the same time put it in danger in this way is unreasonable stupidity. In real life, Diego is more down-to-earth and will never sacrifice the well-being of his family, even if there is a large amount of money at stake.