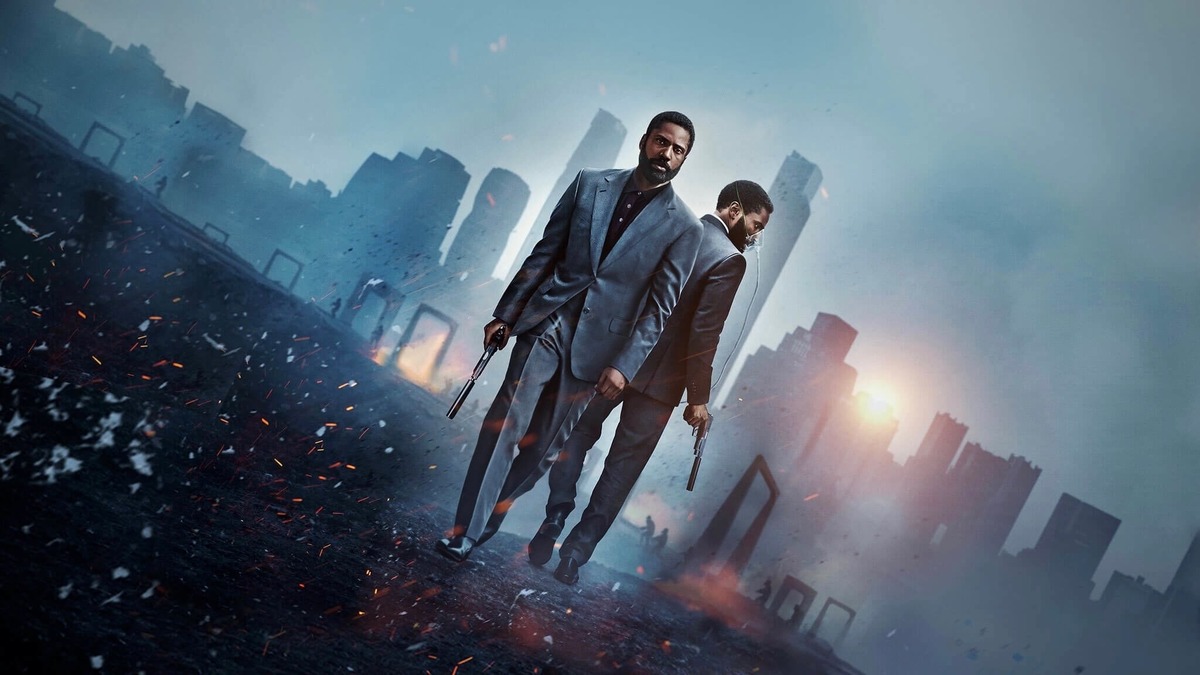 Recently, Chicago housed a premiere screening of Christopher Nolan’s new film ‒ Tenet. You can already watch it in your local cinemas and on streaming services like Ice Films. The picture received the most controversial reviews, which means that it deserves a special go.

The first thing this movie hits you with is the director’s style. Only Christopher Nolan could get such funding for the original script. We can see immediately that the film is exceptionally high-budget. A LOT of money was invested in each shot, all of which are interspersed with top-quality visual stuff.

Mr. Nolan uses his signature trick with this one once again ‒ a time-distorted narrative. The plot combines thoughtful action sequences with conceptual stories. The viewer follows the course of events and gradually arrives at the center of a non-linear storytelling feat.

Sometimes, it even feels as though the movie references other movies shot by Nolan. For instance, many of the action scenes are similar to the Dunkirk movie, and the spy narrative resembles Inception. Many characters speak through masks, like Bane in The Dark Knight Rising. Nolan’s new work will appeal to those who have enjoyed watching Prestige or Memento.

The first seconds of the film throw you head-on right in the whirlpool of events. One of the agents on a high-priority mission is captured by the enemy. As ordered in such cases, he ingests the cyanide capsule but survives. Having thus proved his loyalty, he gets a difficult and very responsible task. He will have to get the latest top-secret technology that can rewrite the course of history.

The main role is flawlessly played by John David Washington ‒ his natural charisma and top-notch acting can be a real decoration for any blockbuster.

The main character enters a secret facility and becomes familiar with the concept of upside-down objects. We have an object, and it moves forward in time with us. The principle was probably elaborately explained to you in a science lesson back in elementary school. But what if, instead, the object could go in the opposite direction?

This is just the case in the movie. And the Forces controlling this have a terrible, destructive power. If a bullet can be sent back in time, what happens if a nuclear weapon does the same?

Teamed up with a mysterious partner named Neil (played by Robert Pattinson), our hero tracks the reversible objects of the main villain ‒ a Russian arms dealer named Andrei (Kenneth Branagh). To get close to this mega-rich madman, the protagonist uses Andrei’s wife Kat (Elizabeth Debicki), who hates her abusive husband. She is blackmailed and forced to remain married, otherwise she could lose her son.

When someone becomes so rich and powerful that they can shape world events, why not try to shape world history as well? Sounds a little familiar? Andrey is a lot like the classic villains of James Bond films, with undisguised luxury, Russian accent, and rude demeanor. At the most basic level, “Tenet” incarnates the extremes of uncontrollable power.

Unlike the Bond films, Tenet has a huge amount of explanatory dialogues. About 2 hours out of 150 minutes of the film are spent explaining what is happening, the main reasons, and what might happen next. This may seem like a tricky one to keep track of as Nolan is again using his favorite rabbit hole technique. Some critics even said that you need to take notes to keep up with the plot.

Nolan’s biggest mistake in this film is that scene by scene the actors try to convey an overly complex plot. It would be better to just leave more unsaid and chaotically immerse yourself in the mood and visuals of the film, rather than revert so often to over-analysis of the plot that most people still cannot follow. At a certain point, the film begins to resemble a video with explanations of some phenomenon on YouTube.

Some fans of Nolan’s work will love this narrative attack, but if you’re looking for more emotion, the film might be disappointing. The emotional intensity is less than in Dunkirk, the plot structure is not as complex as in Inception, the characters are not as unusual as in Interstellar. To somehow revive the picture, Kat’s plot was added to it. But it is too underdeveloped and the story of a woman who may lose her son seems to simply pass by along the script.

If Tenet can be a difficult film for emotional perception or even for understanding the narrative, this does not detract from its technical merits. It’s an impressive picture to watch on the big screen. The viewer will be able to enjoy the original sound design and magnificent widescreen cinematography of Hoyte van Hoytem. The film never sags either in technical elements or in performance. The technical team did a great job. Van Hoytem’s work is striking, Jennifer Lame did an excellent job of editing. 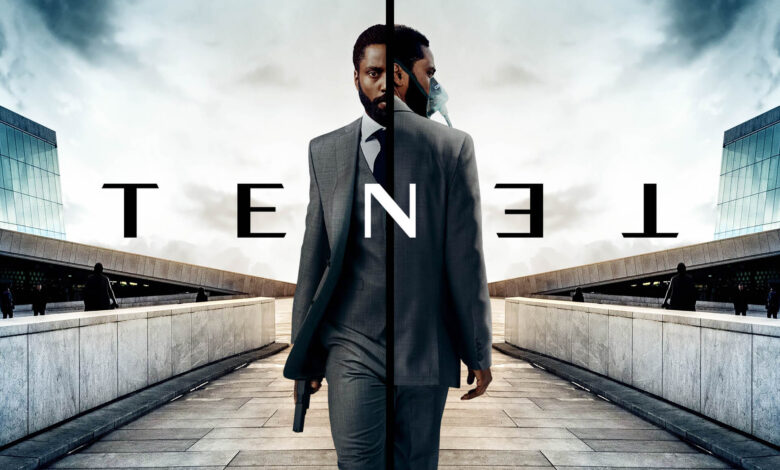 The decision to release Tenet in theaters instead of VOD was controversial for many reasons, but it cannot be denied that the film was conceived by Nolan to be viewed with a good speaker system. If the cinemas had not opened, the premiere of the film would have been postponed until the moment they opened.

One gets the impression that the film is not designed to distract a person while watching it. The director did not seem to want the viewer to have the opportunity to rewind the film. “Tenet” is a film about dynamics reflected both in the narrative and in the aesthetics itself, and without it, the flaws would have been much more noticeable.

The viewer’s reaction to Tenet will depend on how much the person is involved in this impulse. Some viewers will not be able to watch the tape to the end, tired of the story, which may seem meaningless despite even trying to explain it right in the course of the plot. Others will like the emotional intensity that keeps them in suspense from the first seconds to the denouement.

The plot development can be called dynamic and even “aggressive”, which will appeal to those looking for something vivid and unpredictable. And the film can draw sharp criticism from those already tired of science fiction.

All in all, the movie is worth watching because every viewer can find something for themselves in it. Soon, the film will be shown not only in cinemas but also on Mega film online for the ultimate watching convenience.