TWIFT | Lifestyle | Megan Fox and Machine Gun Kelly: Cards are On the Table

Megan Fox and Machine Gun Kelly: Cards are On the Table

Many fans are worried about the scandalous news about the relationship of actress Megan Fox with the American musician Machine Gun Kelly. The fact is that Megan Fox starred in the video for Kelly’s song “Bloody Valentine” immediately after the official confirmation of her divorce.

Sexy Megan Fox almost forced the rapper, whose real name is Colson Baker, to eat a donut, and kissed his mouth that was taped shut, of course, according to the script for artistic purposes. This turn of events left the millionth audience indignant, and information about the dates of the Hollywood star Megan Fox and Kelly has already spread. 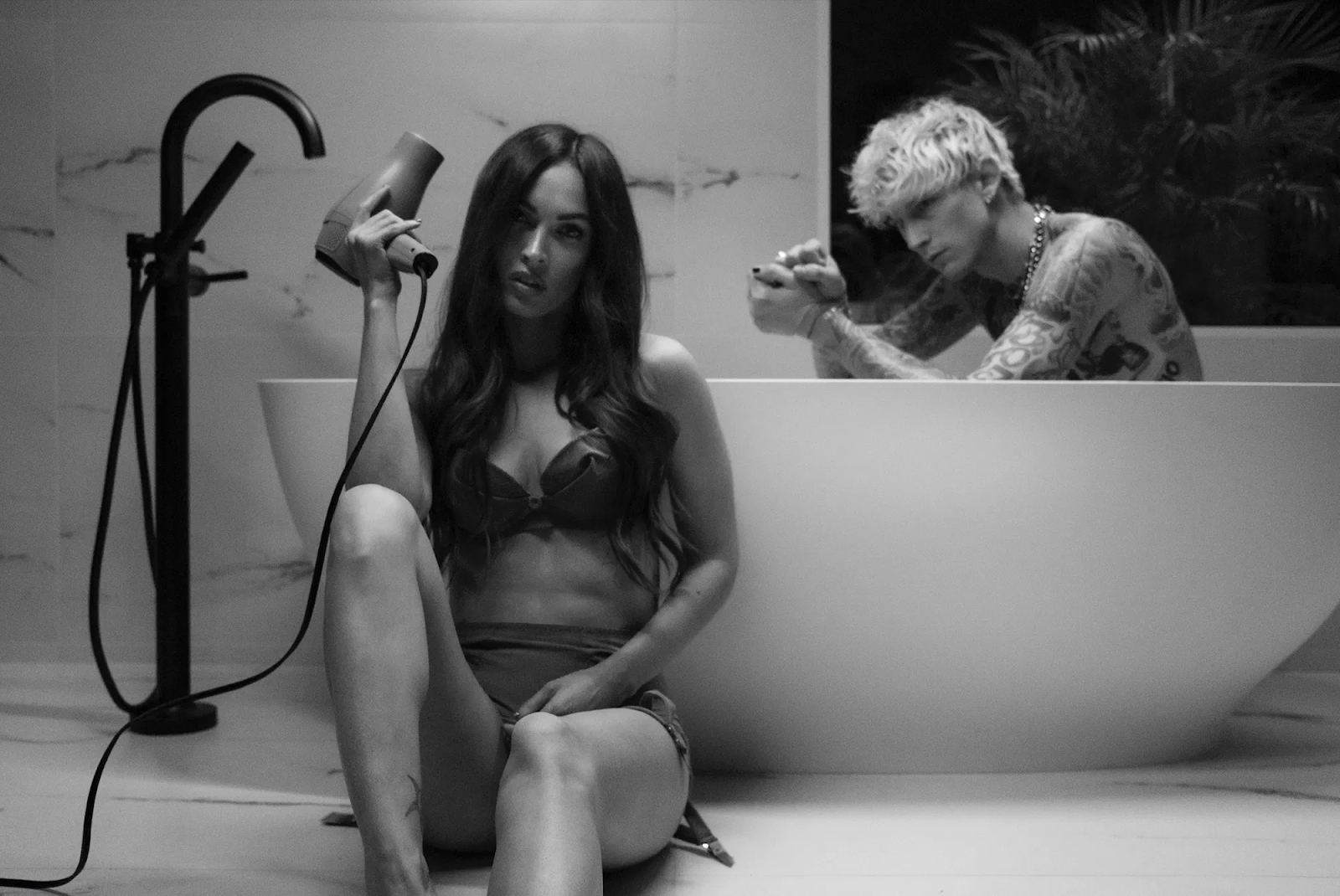 Megan Fox was in a relationship with her ex-husband Brian Austin Green for 10 years. At the same time, the actress and the newly made boyfriend Machine Gun Kelly didn’t mention their status in the relationship.

To shed some light on the personal lives of the stars, we will tell you how it all began…

For the first time, 34-year-old actress Megan Fox and 30-year-old musician Kelly met in Puerto Rico on the set of the thriller “Midnight at Switchgrass,” where they participated together. 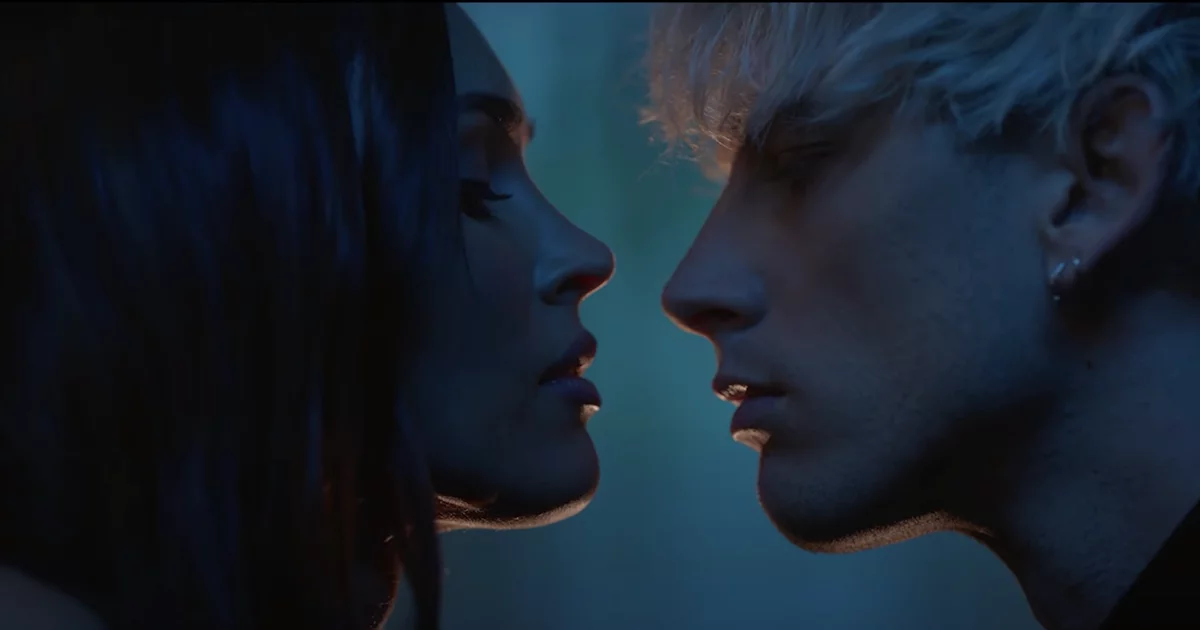 But due to the Covid-19 outbreak, filmmaking ceased operations and the actors were quarantined. The director of the film, Randall Emmett, promised that the movie would continue to be shot as soon as the worldwide pandemic ended.

Already then there was flashy news like “The actress of “Body of Jennifer” became close to an American musician”, “They spent time together”, “Now she’s completely separated from Austin Green and looks very happy”, “Something certainly connects her with this Machine Gun Kelly.” The source also reported that Megan Fox and Kelly are waiting for the continuation of joint work when the shooting of “Midnight in Switchgrass” will begin again. There is no news on the release date of the action thriller. 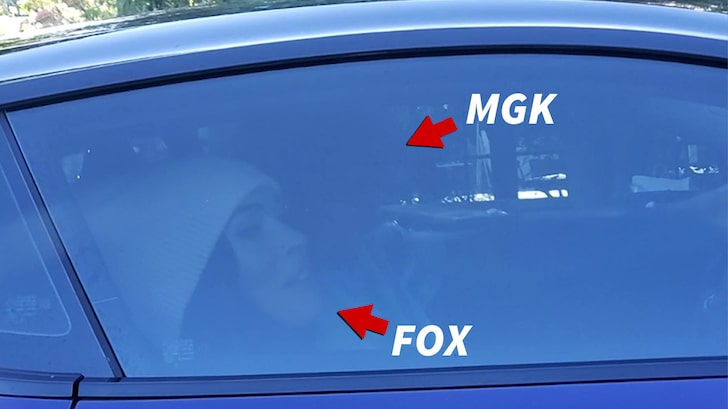 The video shows that beauty Megan Fox has sat in the front passenger seat of Aston Martin owned by Kelly. They were discussing something. After a short walk, the stars drove to Megan Fox’s home, where they were already waiting for food delivery.

The fact that the star of the Transformers Megan Fox was spotted with Kelly and was not at home with her husband made the fans make clear conclusions and during quarantine Megan Fox and Austin Green went through self-isolation in different houses. Megan Fox changed her home. At the same time, her husband Austin Green stated openly that their marriage was over. Now Kelly is a boyfriend to Megan.

Just a day after traveling with Kelly to California, Megan Fox, celebrated her 34th birthday, at the same time, her 46-year-old legal spouse made an ambiguous post on his Instagram. The Beverly Hills 90210 star posted a photograph of a butterfly on a flower that clearly characterized some deep thoughts of a man and the text of Green under the picture only confirmed our guesses:

“Eventually butterflies get bored sitting on a flower for too long. They start feeling smothered. It’s a great big world, and they want to experience it.”

In his interview, Green confirmed that he and Fox were no longer a couple at the end of 2019, but didn’t mention the connection with Kelly:

“I will continue to love her, and I am sure that she also loves me forever. The family that we built together is really cool, it’s especially important for me.”

Green adds that they continue to be family, so vacations and holidays will be held as before in the family circle. Now their family is concentrated on the children. 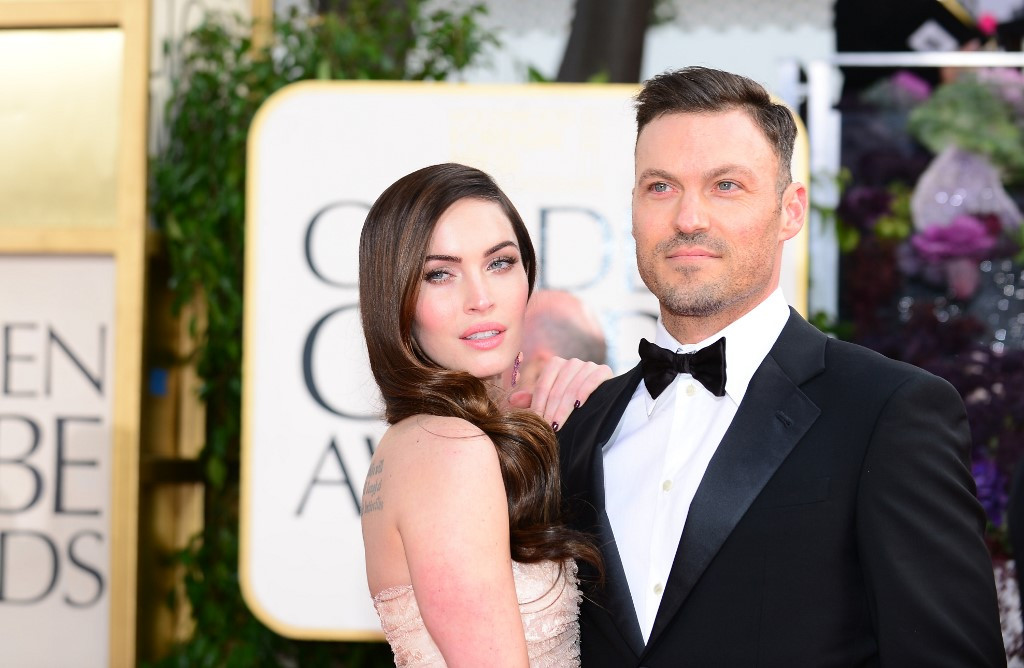 It was clear for us that the Hollywood actor was indeed in a depressed mood.

“This is the worst thing when your life changes so dramatically, and that’s it. All that are you used to for 15 years suddenly become different and you don’t seem to be getting rid of it, but you are changing. And this is very scary. Now, this hole has been added to my problems. I don’t want to quarrel with Megan because during these 15 years she was my best friend. And it is important for me to keep this connection.”

Green also commented a bit on the rumors about Megan Fox and Kelly, the actor said that he had never been acquainted with this musician.

“We talked with Megan about Kelly when they were just friends, and she shared that he is a very sincere and kind guy. And I honestly trust her words. She always has a good ability to distinguish people,” confirmed Austin Green.

The actor also reassured the public, urging not to blame her and not spare any of the participants in this triangle.

“I don’t want everyone to think that Megan and Kelly are bad, wrong, and so on. And I’m a victim of circumstances. This is not true. Perhaps for people, this is really a great shock, but we take it very calmly, this is not news for us.” 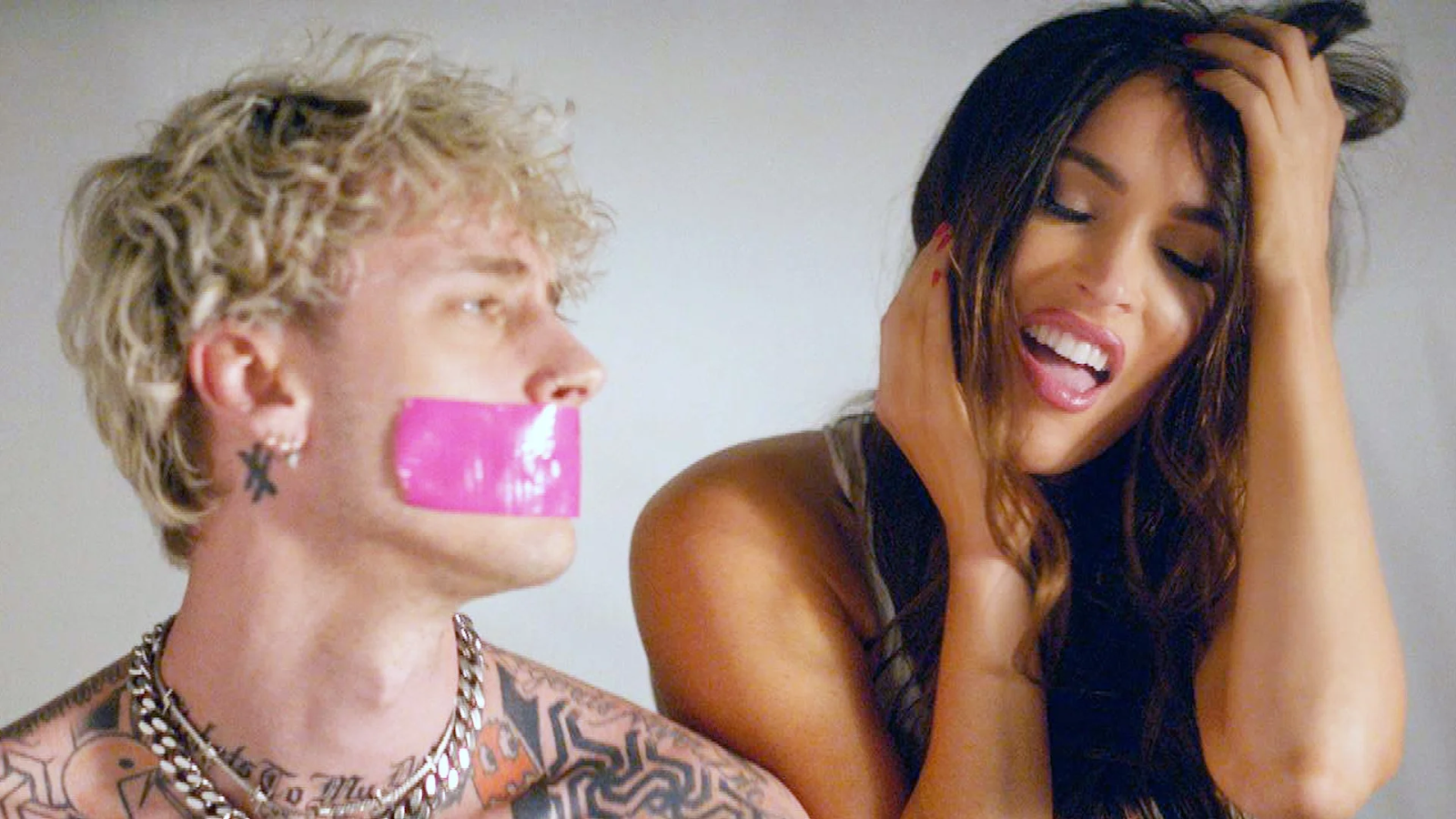 There is also information that Kelly came to Megan Fox’s home when there were no children. “In the past few weeks, Kelly has spent time with Fox at her home. They look happy with each other. Megan Fox and Kelly do not cross with children,” reported insiders.

Kelly’s video “Bloody Valentine” with Megan Fox, shot by Michael Garcia, was released recently. Frank shots from the videos of Megan Fox do not make it possible to be sure that Kelly is just a friend of Fox. In the story, a charming Megan Fox wakes up in bed with Kelly, playing a dominant role. Then she ties the guy with tape and shocks him in the bathroom.

The American star wears lingerie and black cocktail dress. She repeats the phrases “I would drop everything tonight if I could”, “just be mine”, “I’m calling you, my friend… “.

Of course, all these bed scenes with a frank plot could be made for the sake of aesthetics. But drawing a logical link between Megan Fox’s divorce and her walks with Kelly, viewers cannot so quickly believe that this is just a shoot, not a real romance!

Megan Fox and Kelly do not officially give any comments about their relationship. Not yet.