TWIFT | Lifestyle | Postponed Festivals and Concerts Because of Coronavirus

Postponed Festivals and Concerts Because of Coronavirus

The pain of every human on our planet now is the fucking coronavirus! This is the ass that ruined our normal rhythm of life and spoiled a good rest, stole a beautiful spring, our hot summer, and even autumn 2020… Let’s take a look at the plenty of great events, live streams, movie releases, festivals and concerts, bright performances, which we missed because of this fucking COVID-19. Okay, don’t give up, the planet and humans will be alright, let’s hope for the happy end of the eternal quarantine. 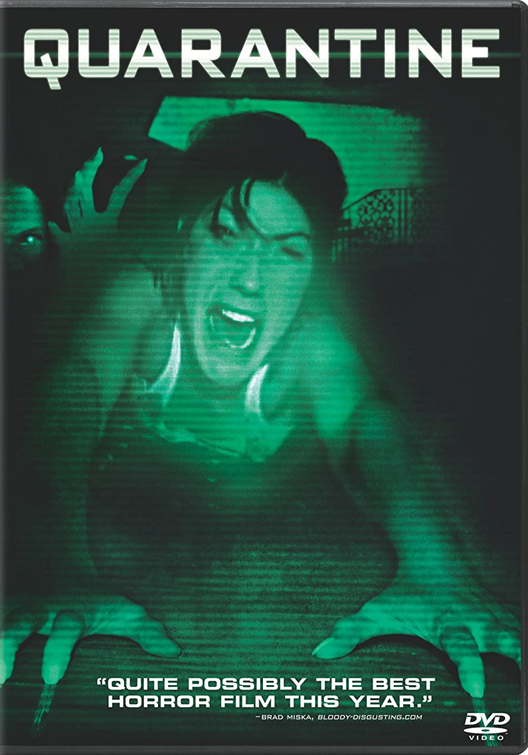 Postponed Major Events in August/September and Throughout 2020

Now we know more than twenty-five million coronavirus cases worldwide. Oh, this pandemic has already driven everyone nuts. Since March, the total number of that shit in the US has exceeded almost six million! Many big concerts, cool festivals, movie premieres have been rescheduled because of this fucking game. The trip of Instagram stars to Love Island was also canceled, so summer 2020 can be called a failure even because of this tragic moment. Many of the top stars’ tours didn’t take place. A girl with an amazing voice, Taylor Swift, didn’t light up on stage.

A similar story happened with the handsome Harry Styles and one of the most beloved youth performers Billie Eilish. Festivals that will never become a fairy tale for fans: Stagecoach festival, Coachella festival, and Lollapalooza. We don’t know exactly when to expect the next admired concerts and big festivals. Even the summer Olympic games are no exception, so they were finally postponed to better times. Moreover, this happened for the 1st time since the Second World War. So much for this fucking corona! 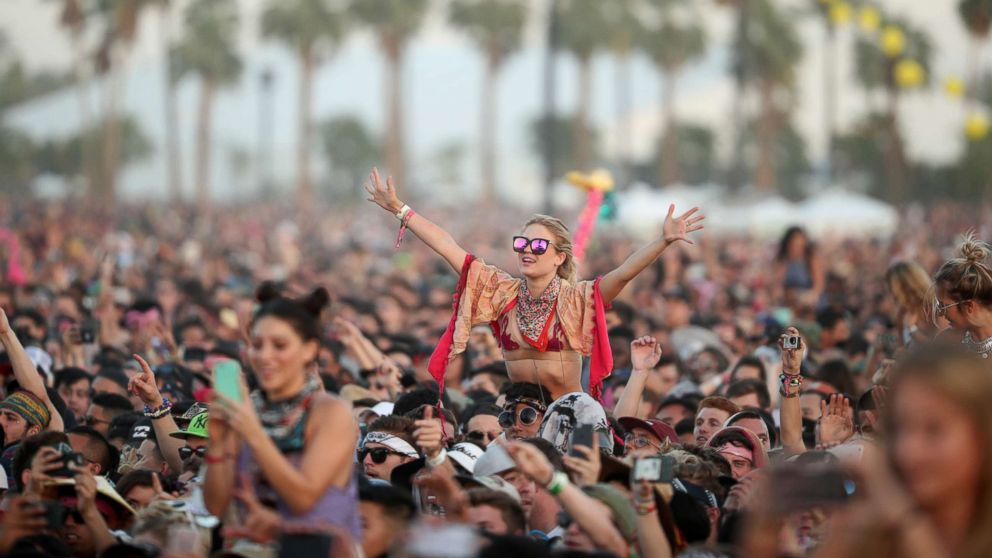 Okay. The good news is, for example, that shooting movies started in California at the beginning of summer, and the whole movie industry returned to active life. Similar events happened in fabulous NY! Even Disney park zones have opened, of course, everyone there wears terrible masks, and the location is organized with increased security requirements. What can the crazy coronavirus be without it? No man or woman wants to die! The only location that will be closed for a rather long time is Broadway. Terrible, the corona has had a significant influence on this industry.

Fans of the legendary Guns N ‘Roses almost lost their minds when they learned that the band’s European and UK tour wouldn’t take place. People can wait for such a great event with trembling for years, but when everything seems to be around the corner, then bang, the coronavirus, and the postponement of their favorite concert for another year, maybe next August. The group’s long tour was scheduled for May and June. So, their crazy fans will have to wait till next summer for their loud concerts. 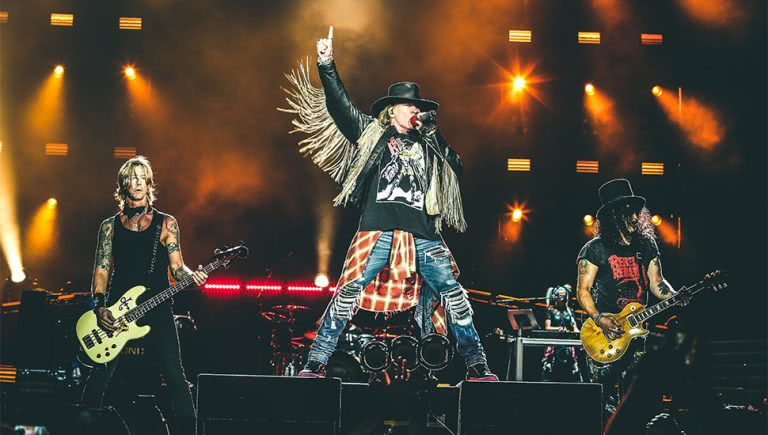 The favorite man of millions of young girls, Justin Bieber, also will make his hot tour in 2021. We don’t even know how they will survive now without their idol! Some of his fans by that time may already outgrow his work and switch to something like System of a Down. But that’s not the point, what do we have there next? It’s the Lincoln Center! 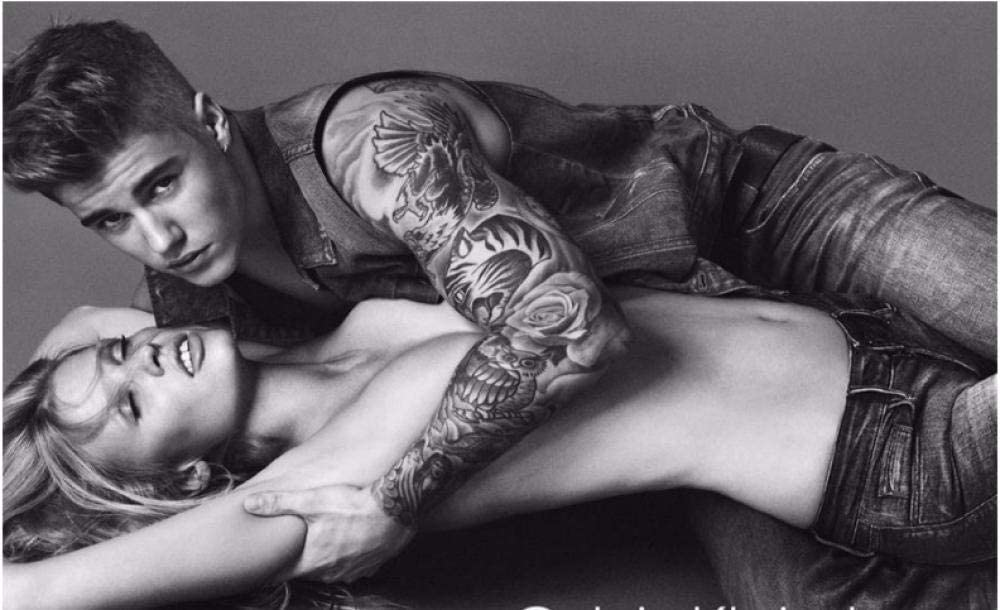 Lincoln Center also canceled all events in autumn, which will certainly hit its work hard. The New York City Ballet show won’t take place, the event is scheduled on January 19. God, how long will this coronavirus bullshit last? Perhaps a meme that a dude from the future flew to us and opened harsh truth that it’s only the very beginning of a ten-year worldwide quarantine is a reflection of reality! Oh, it’s creepy!

Also, don’t wait for concerts/festivals until 2021, and many events that were previously planned at Carnegie Hall, which is incredibly sad, because cool artists usually perform there. But as Carnegie Hall executive and artistic director Clive Gillinson has said, the key is the safety of viewers, artists, and staff. It’s hard to disagree.

2020 was also a sad year for fans of the coolest group My Chemical Romance. The North American tour promised to be one of the chicest and large-scale, but as the coronavirus just said: “Suck it, guys.” 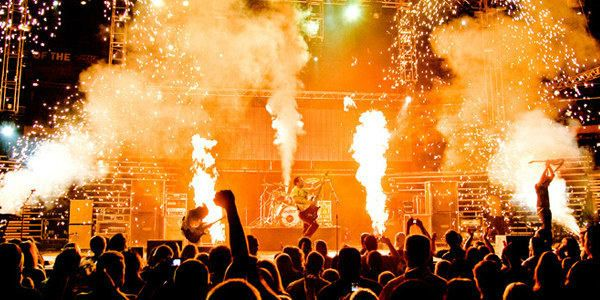 Harry Styles’ Love on Tour has been rescheduled for 2021. Fans should wait for it for almost a year, it is scheduled for June 10th. Def Leppard, Mötley Crüe, Poison, and Joan Jett also postponed their tour to the next 2021 year, or more precisely, to next August. Recall that they had to reschedule it several times because of the coronavirus. All four groups are fucking sick of that shit, but everyone is in this sad situation now. But the tickets are valid, we just need to wait a little longer, but it’s worth waiting for their concerts!

The Doobie Brothers and the cutie The Weeknd have rescheduled their tours for 2021. The first ‒ for the end of June, and the second ‒ for the next August and autumn. The Weeknd sang False Alarm so great, that there was already a real alarm, so we can’t listen to his tracks live for a WHOLE YEAR! 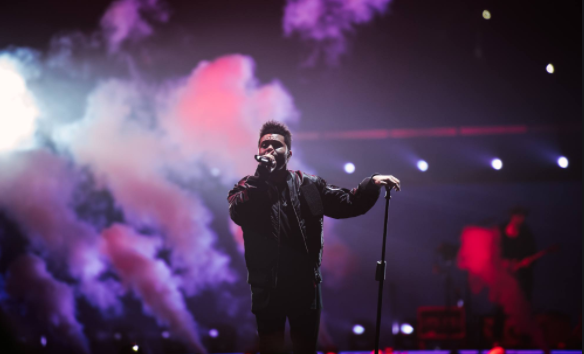 But do you know what is the most important thing? If the COVID-19 backs down, what kind of the party year 2021 will be around the world! Finally, we are all going to have a good time rocking out at our favorite concerts and festivals. So, let’s work remotely and play video games for a year, no one has died from this yet, it’s only risky to gain extra weight. But at concerts during the slam, (oh, is this something from 2007 or not?) all the excess weight will go into the past, like the fucking coronavirus!

List of Other Large-scale Concerts and Events Postponed to 2021 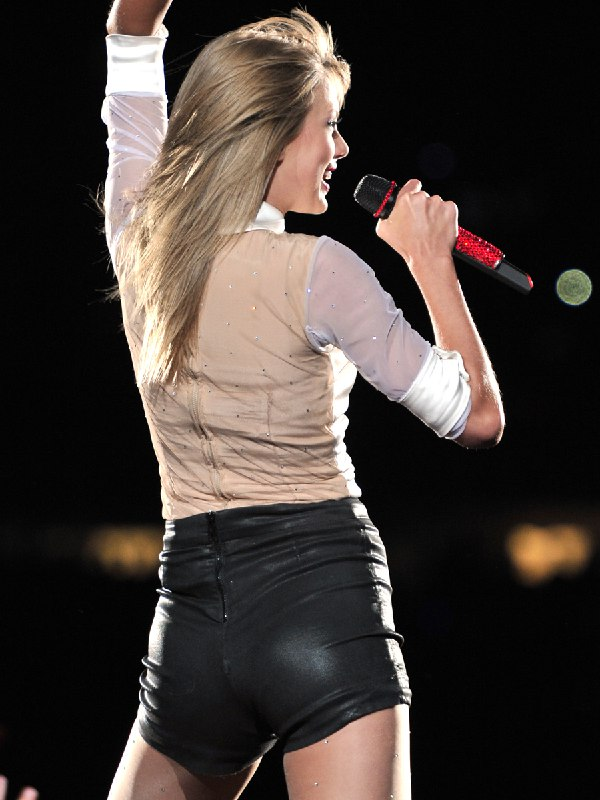 – British singer Elton John;
– The Foo Fighters tour (the frontman of the group postponed the concerts because he was very worried about the safety of fans, most likely the start of the tour will be from June 2021);
– Concert of Jonas Brothers;
– US tour of the legendary Radiohead;
– Tour of the American alternative band Third Eye Blind (will be in June/July 2021);
– The American rock band Rage Against the Machine (reunion tour RATM);
– The European tour of the Colombian singer Maluma;
– Khalid’s World Tour;
– Asian tour of British hip-hop musician Stormzy;
– Tour of the American punk-rock band Green Day (will be not earlier than May 2021);
– Concerts of the Canadian singer Avril Lavigne (concerts will be not earlier than February 2021);
– Concert of the English singer Louis Tomlinson (the poor dude still can’t start promoting his first solo album “Walls”, but the next summer 2021 everything may happen!);
– Awesome Madonna’s show in Paris;
– North American tour of the American rock band Pearl Jam (will return to the concert no earlier than June 2021);
– End of the Road world tour by Kiss;
– Bans Off My Body charity concert (one of the most famous stars of the Courtney Love concert);
– Owl Tour rescheduled for May 31st, 2021);
– Concert of the singer Alicia Keys (is planned on June 24, 2021). 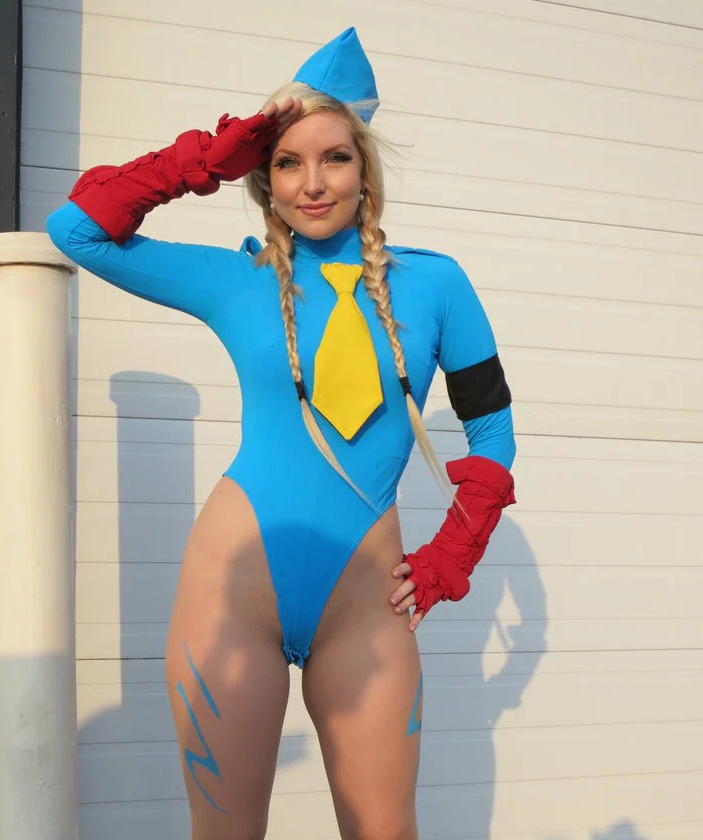 – Black Widow, The Personal History of David Copperfield, The Woman in the Window, Mulan, Antlers, The New Mutants from Disney Films;

The rest of the movie premieres will take place either in 2020 (online or in cinemas), or postponed indefinitely. The above are only those that are planned for the next year.

How are Things Going with Performances and Theaters?

We’ll look only through the most popular performances that have been postponed to the next year. Those that have been canceled will not be touched upon at all, so as not to feel once again this fucking pain. For theater lovers, this is a big tragedy. We will also tell you which theaters will be closed for some time.

– The Minutes and American Buffalo (Spring 2021);
– Music Man (will open on May 20, 2021);
– Most Off-Broadway theaters in New York have suspended their shows;
– Cinderella by Andrew Lloyd Webber (for 2021, month unknown);
– American Ballet Theater (ABT) closing the fall season (the theater representatives said that it will take several years for the theater industry to recover from the consequences of the COVID-19 in the United States);
– New York City Ball(NYCB) performances have been canceled, including the most anticipated Nutcracker.

In 2021, you can visit these sporting events:

You see, because of the quarantine, the next year promises to be eventful and full of concerts, festivals, sporting events, premieres, etc. It’s not the time to be bored! I’d like to believe the global pandemic will slow down and give us a good high at least in 2021 because 2020 turned out to be painful and dull. We pray that the planet will be okay, things will work out and no other fucking terror will happen to our world (at least for a while…).