The design, construction, operation, and maintenance of any ship has always been associated with significant financial costs. What can we say about liners whose passengers wish to travel fun, comfortably, and in complete safety? In this article, we will tell you about the ten most luxurious and expensive cruise ships that exist at the moment.

Allure of the Seas built in Finland in 2009, has been in operation since 2010. She goes on cruises in North and Central America, the Caribbean. All kinds of entertainment are available to passengers: carousel, swimming pools, restaurants, bars, casinos, shops, etc. The following infrastructure is also available:

Moreover, you can relax in the SPA-salon or visit the fitness center. 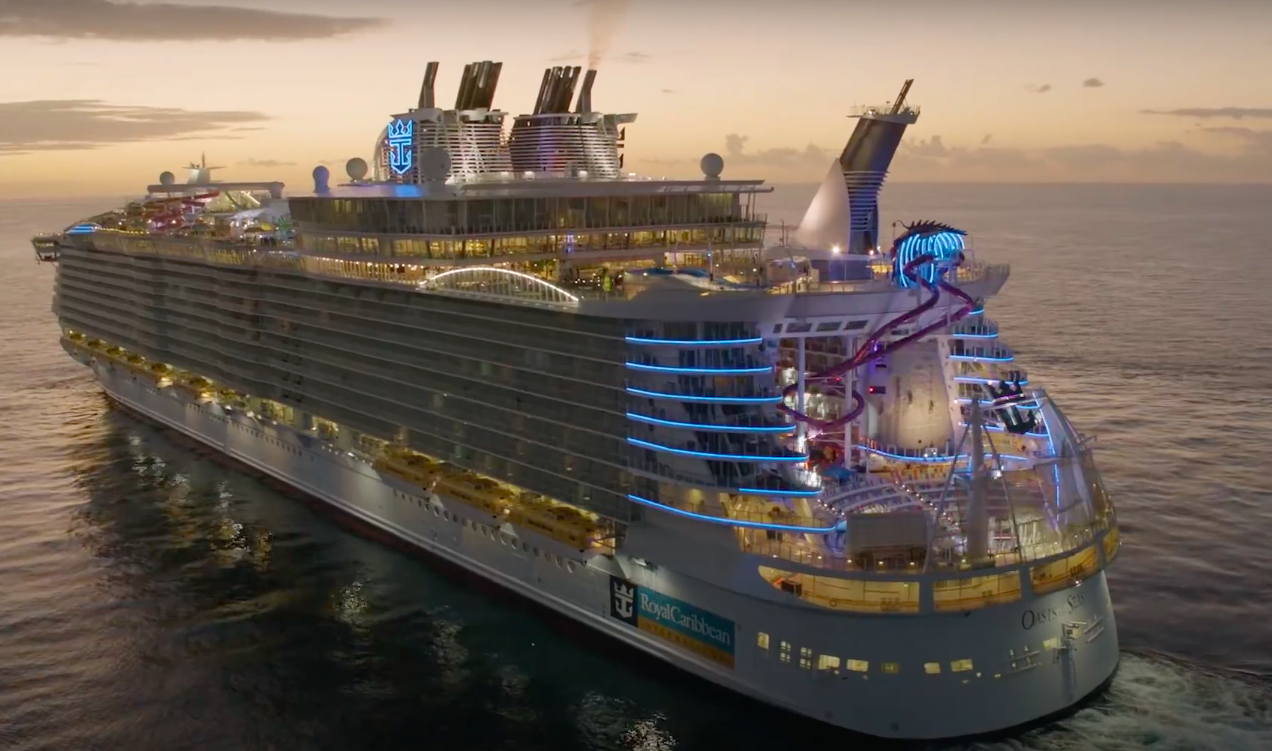 This ship built in Finland in 2008, has been in operation since 2009. 2 inches shorter than its sister, Allure of the Seas, although both ships were built to the same specifications.

Among the entertainment, in addition to standard bars and restaurants with shops:

Anyone will find something on the ship that suits him personally. Also, for the first time in the world, a whole park of exotic trees and shrubs has been planted on the ship. Travel on this ship is so popular that special offers for cruises are rare, despite the huge capacity.

Built in France in 2015, the ship has been in operation since 2016. Like the sister ship, Harmony of the Seas has a variety of cabins, from small rooms to two-floor suites, and entertains all tastes. The infrastructure of the ship is striking:

Even though Harmony of the Seas turned out to be one of the most expensive ships in the world, due to the use of innovations, it is 20% more energy-efficient than sister ships.

Manufactured in France in 2009. Operated since 2010. The most controversial cruise ship in terms of design. In any case, Norwegian Cruise Line could afford it, as, among other things, they offer the most expensive cruises. In addition to the high-quality service on board, the ship has:

Ovation of the Seas was built in Germany. She has been operated since 2016 by one of the most expensive cruise lines in the world. First Royal Caribbean liner for the Chinese market. Permanently based in the port of Tianjin, performing cruises in Southeast Asia. Among the infrastructure available to passengers, the following can be distinguished:

The ship with a poetic name was built in Germany in 2014, in operation since 2015. The project is considered innovative, since virtual balconies, 5 free restaurants instead of one, convenient wristband keys instead of plastic cards, and other innovations appeared on these ships for the first time. In general, the infrastructure is identical to the Quantum-class ships, the following objects can also be distinguished:

Built in Germany in 2012, operated by one of the most expensive cruise lines. Based in Port Canaveral, Florida, operates weekly Caribbean cruises. Structurally the ship is almost the same as Disney Dream. It is one of the best ships for families. Offers a variety of activities, including:

First Quantum-class ship. Built in Germany, commissioned in 2014. Quantum of the Seas is one of the most comfortable, modern, and innovative ships. Slightly cheaper than her sisterships, since she has a little bit lower tonnage. The infrastructure is identical to the Quantum-class ships:

Unlike its sister ship, it costs $40 million less, but it is still one of the most expensive ships in the world. Disney Dream was built in Germany in 2007. Performs 4-5 day cruises to the Bahamas. All kinds of entertainment for children and adults are available on board:

Disney Dream is one of the best family vacation ships.

QM2 was built in France in 2003. At the time of launch, it was the largest and most expensive ship in the world. Queen Mary 2 is considered one of the most stylish classic cruise ships. Performs transatlantic cruises from Southampton to New York. Noteworthy that on this ship you can go on the most expensive cruise in the world. Among other things, the following infrastructure is available to passengers:

In June 2016, the ship underwent a major overhaul in Hamburg.

No matter how huge the costs of building ships are, cruise prices are quite affordable for a wide range of people. At the same time, comfortable liners allow almost everyone to have a good time due to a large number of entertainment and leisure options.