Backmasking means playing tapes in reverse. It all started in the 1960s when The Beatles backwards-played their Rain song and John Lennon liked that. The band even started recording ciphered songs that could be played in reverse for their Revolver album. However, if you listen to these songs not in reverse, you’ll recognize good old The Beatles. Hah, you even can wonder what the fuck is wrong with such a wonderful topic, cause you supposed to discover that backwards messages and backwards song invoke devil. You’ll now find out, wait a sec! 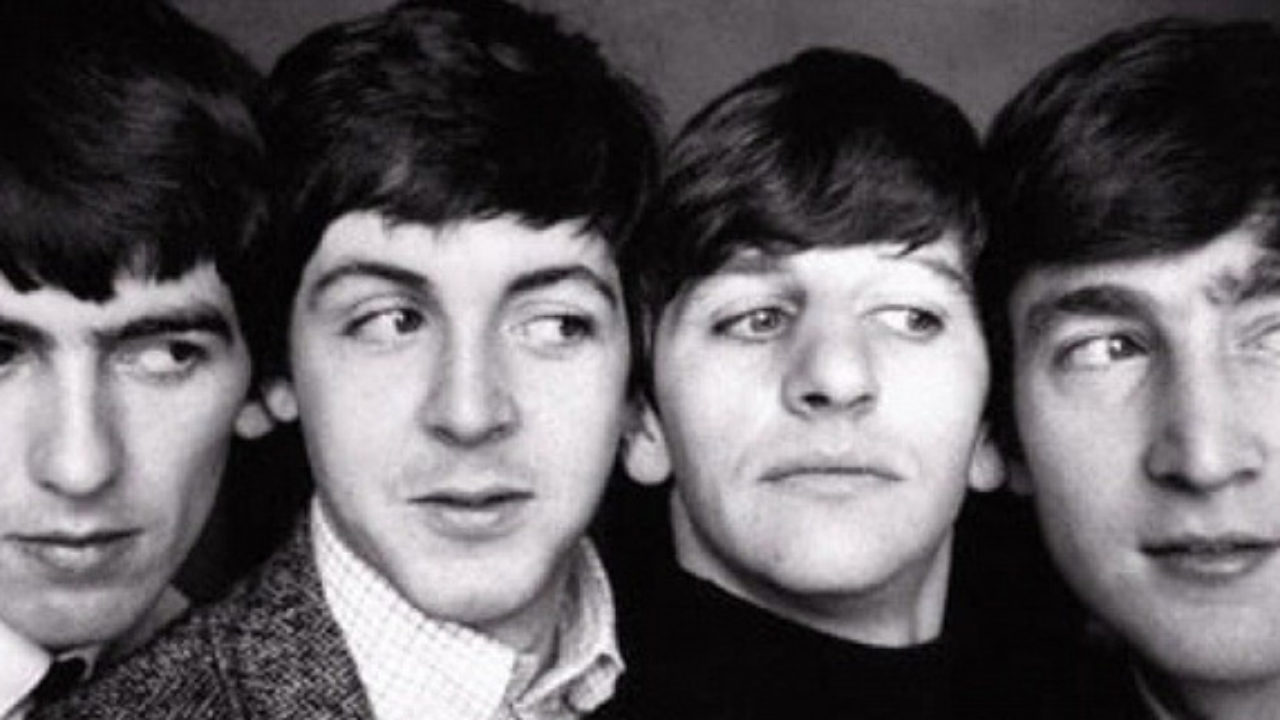 Interestingly, today’s equipment doesn’t have a feature of playing music in rewards. So, you will hardly find it on a new iPod. 99% of people have never thought of backward-playing their favorite track, leaving cute songs and scary things to stay backward in the 60s.

How Did This Start?

Finally, why do people believe that backwards messages and songs call on the devil? From the 60s to 80s, when people were enjoying playing tapes in reverse, the most active Christian followers claimed that there are mystic subliminal messages in many famous rock tapes. Of course, they believed these were the tricks of Satan.

They started collecting such scary things to say backwards, insisted on censorship, and even issued warning labels in a few states.

Let’s take a look at songs that appeared in the lists of Christian activists who insisted that backwards sayings and backwards songs urge the devil to come to our world.

Judas Priest ‒ Better by You, Better than Me 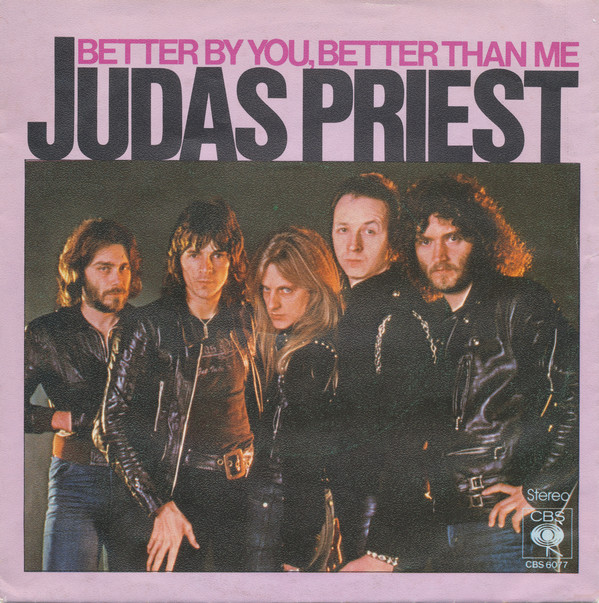 This song has the message “Do it”. This song wasn’t originally theirs and was firstly recorded by the Spooky Tooth band in 1969. Judas Priest created a cover for the song, which put them in court in the early 90s. Two young girls inspired by the track decided to kill themselves after hearing “Do it”.

The good news is that the judge was on the band’s side and came to the conclusion. If any backwards messages were there in the song, they were not created for the sake of death. So, girls bore their own responsibility for interpreting the song this way.

Queen ‒ Another One Bites the Dust 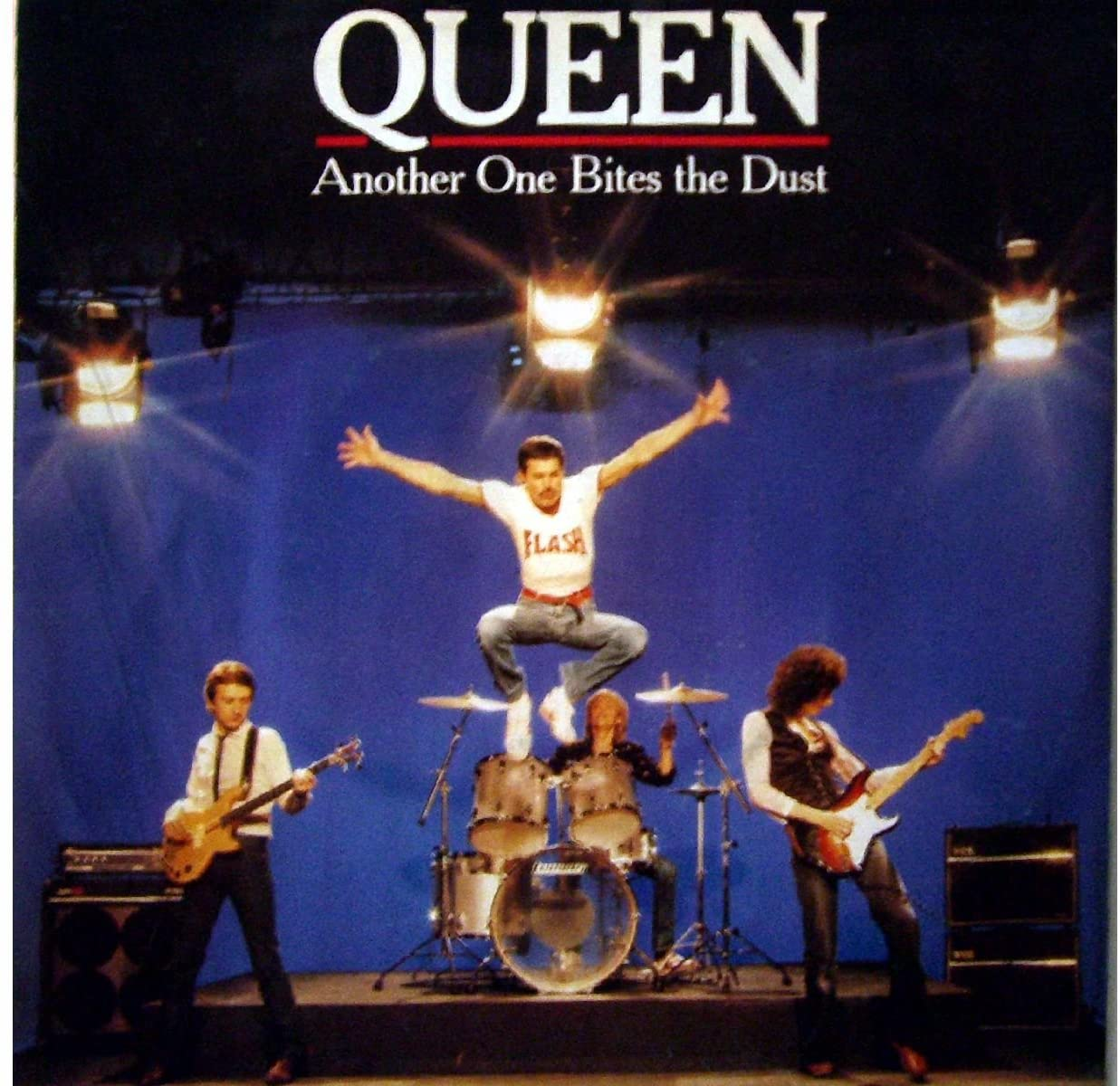 Have you ever heard this song backward? If not, find it on the web and help us to understand what Freddy was talking about. No-no-no, there won’t be any scary things to say backwards, but something funny.

So, this case is not creepy at all, compared to our next example… 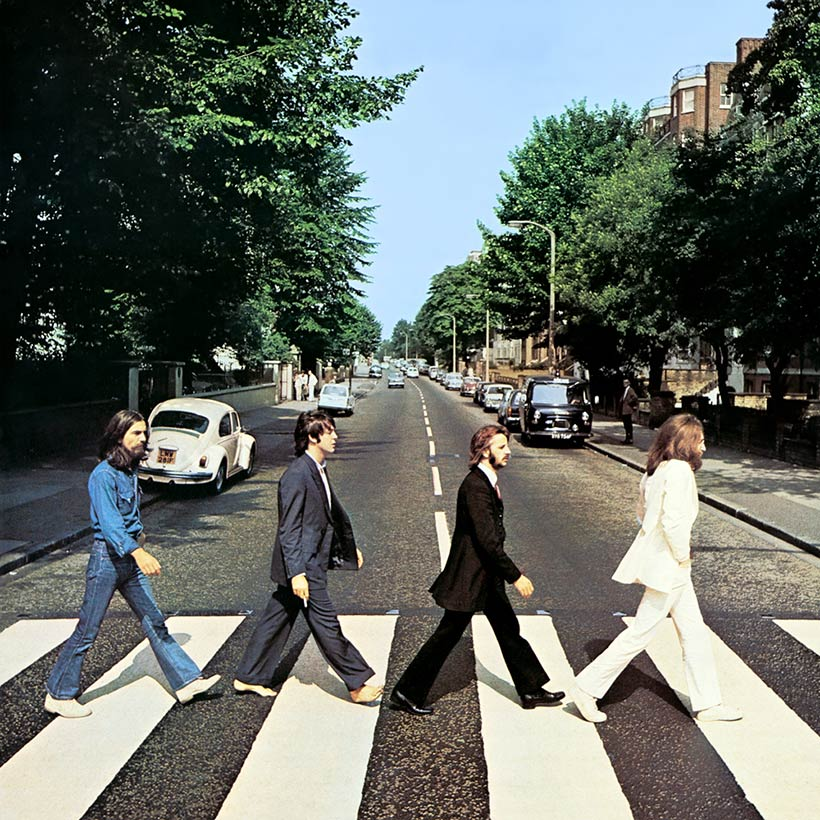 This song of the most loved band of the 60s says “Turn me on, dead man.” And this is the point where Christians from those times could think: “They are saying about the devil in a backwards song! Again a backward track calling on the devil!” Still, we can’t state that when played forwards, this song doesn’t sound strange.

However, fans of legendary The Beatles may think that the phrase “Turn me on, dead man” belongs to one story about “Paul is dead” that started in “Strawberry fields forever”. 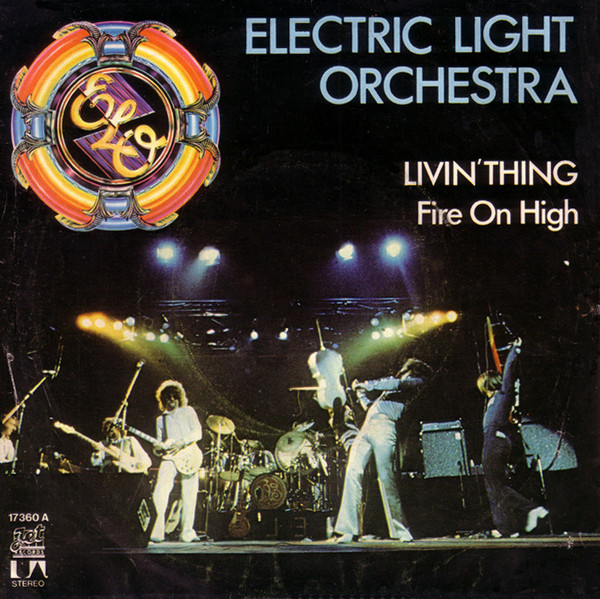 This band decided to put off scary things to say backwards message and stopped at “The music is reversible. Time is not. Turn back, turn back”. This phrase is hidden in the instrumental opening, where a distant voice says something incomprehensible over loud synthesizers. To get the real meaning of this phrase, we should play it backwards and hear the above-mentioned phrase.

Still, the song opening sounds very scary and will likely be loved by fans of the horror genre. The rest is okay for anyone. 😉 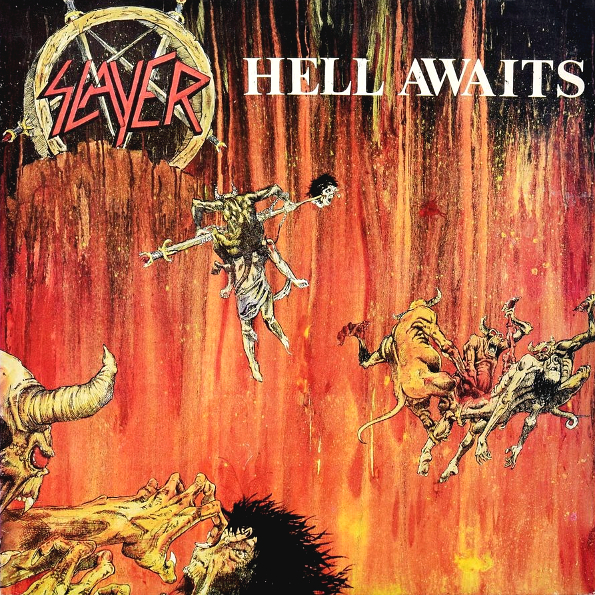 And the last one piece for those who want more sayings that backwards sound in backwards song call on the devil. This metal band recorded this song with the backwards message “Join Us” just when evangelical prophets were focused on Subliminal satanic messages. The band’s frontman Tom Araya later explained that he didn’t intend to invoke Satan with scary things to say backwards when recording the song, and this was done for only dramatic effect.