Digital Holograms: the Closest Reality of the Modern World

It may seem that digital holograms are something taken from science fiction movies and books. So tens of years must pass to make it a reality. But crazy progress is faster than we have even time to think about it! Scientists claim that very soon digital hologram will become one of the key principles of astronomy and medicine. Thanks to the digital holograms, three-dimensional information is processed and acquired by digital cameras. And this method is already widely used in practice at this stage. Researchers confirm that this particular technology will be applied in various fields from those related to human health up to the structure of the earth’s crust.

What Do you Need to Know about Digital Holograms?

Digital holography is a way of recording data about an object, as well as reproducing the image of this object in a special three-dimensional space. This process is available by measuring the amplitude and phase of the light, similar to how it happens when creating a photograph.

How Was Digital Hologram Invented?

Recently, holograms have become so popular because of the increasing spread of digital cameras with high-quality photographs. And despite the fact that it all started relatively recently, there are already some really successful and very important achievements. This was mentioned by Pavel Cheremkhin, associate professor of the National Research Nuclear University MEPhI.

The digital hologram recording, according to experts, is carried out simply by fixing the amplitude of two light beams. Among them are a reference beam and a signal beam, which is a reflection of an object or passes through it. If the light beams are correlated in vibrational and wave processes, an image is created in the plane where they overlap each other. It is recorded by photodetectors.

Why Digital Holograms are So Cool?

Thanks to digital holograms, humanity can reproduce certain scenes and objects as a three-dimensional visualization. The biggest advantage of the digital hologram is that you don’t need to use additional devices, special 3D glasses or observer positioning to view it! Scientists create special 3D displays to visualize high-quality images.

Scientists have many hopes that very soon there will be full-color holograms for color rendering quality.

One of the important promising areas of 3D printing is based on holography. So first, the image is divided into projections. Then, using a special program, each projection is printed in layers. 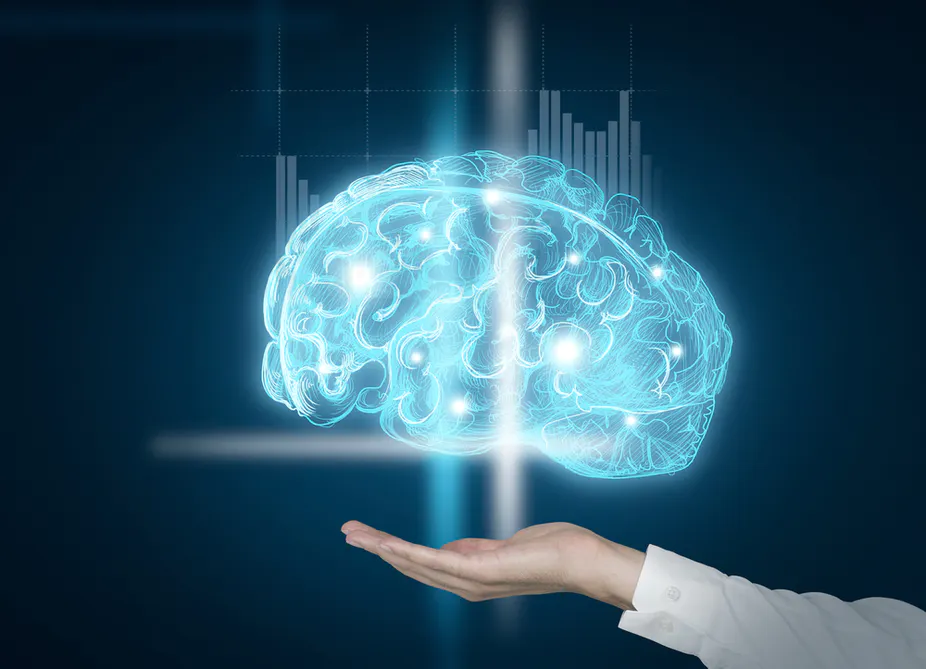 Also, holography in the field of scientific and applied research began to actively develop. In particular, interferometric microscopy and digital holographic microscopy (DGM).

Digital printing has long been actively used in both biological and medical imaging, as well as data storage, transmission, and data encryption systems. Thanks to digital holograms, you can increase the security of bank cards, certain products and banknotes.

The distance between fiction and reality is narrowing so soon we all will be living in an improved digital world!