Do you remember the good old skateboard game Tony Hawk’s Pro Skater? I played it for hours. I can’t even remember how many times I competed with my friend in split-screen mode. This really feels like the spirit of childhood and skateboards and to be honest, I already forgot about it a long time ago, because many years have passed. But then suddenly we got good news.

On May 12, American skateboarder Tony Hawk during his birthday told on Instagram about the remake of the first two parts of the game Tony Hawk’s Pro Skater. The release will take place on September 4 on PC, PlayStation 4, and Xbox One. Here is an announcement trailer.

Tony Hawk is a 52-year-old American professional skateboarder. Hawk is considered to be one of the best skaters of our time. He received his first sponsorship at age 12, and at 17, thanks to his mastery of skateboarding and brand contracts, he bought his first home. Tony Hawk pro-skater became the first registered skateboarder to perform the Indy 900 trick (ramp jump, followed by a 900-degree turn). 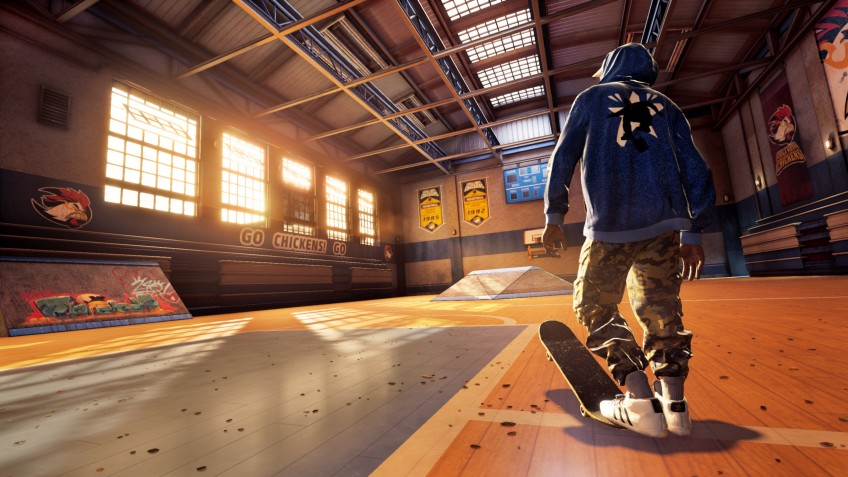 A remake (which for some reason the publisher calls a remaster) includes everything for which we loved the original, but with modern graphics. The reissue will have all the stuff: original locations, gameplay close to the original, real skateboarders, which this time can be recognized by sight, and, importantly, a real soundtrack from the nineties. 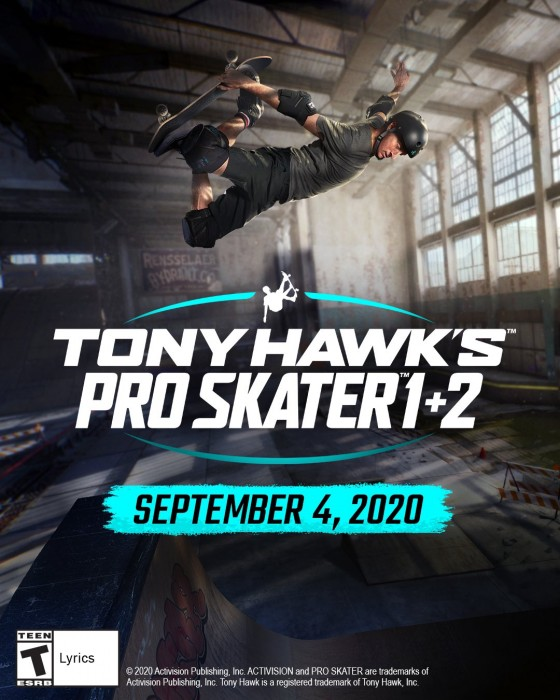 “The original Tony Hawk’s Pro Skater series has made a huge contribution to the development of modern skateboarding and has inspired many skaters who are known and loved around the world today,” says Tony Hawk. “I am happy to help to inspire a new generation of skaters, players, and fans of the series to further develop skateboarding as a sport.”

All the tricks, Create-A-Park (with advanced features), Create-A-Skater modes, and a complete roster of real skateboarders ‒ there you will have it. Confidence is also added by the company who took on the remake ‒ the Vicarious Visions studio not only pleased us with Crash Bandicoot N. Sane Trilogy but also worked on the incredibly impressive Tony Hawk’s Pro Skater 2 for Game Boy Advance. 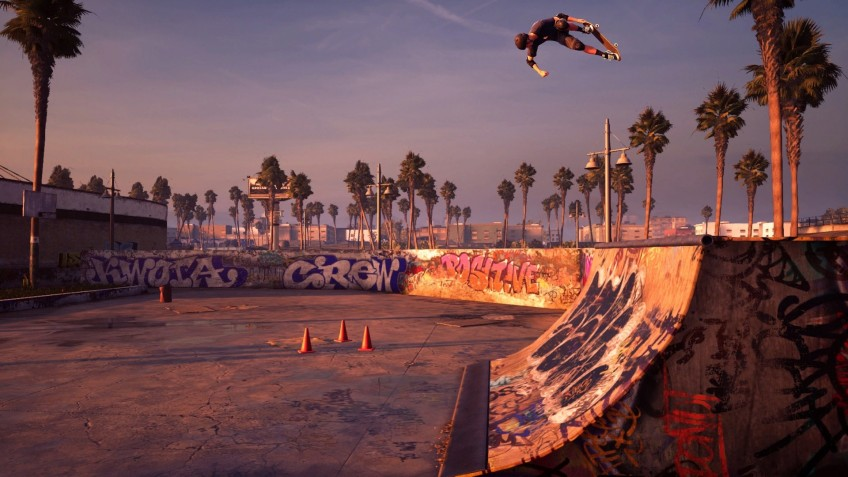 “The opportunity to recreate two games that became the founders of the series and had a great impact not only on the gaming industry but also on the whole sport is an incredible experience for our team because many of us worked on the original series. We took everything that players know and love the original series for, and added new tools to help users create new styles of the game. We are sure that Tony Hawk’s Pro Skater will be the skateboarding game that players are waiting for. We focused on a thorough restoration of the first two parts. Having started developing this project, we did not study the entire series, but only these parts. In addition, we took into account the wishes of the fans ‒ they wanted a complete remake with all the original levels. Our team made sure that the updated version had everything, including secret levels. We also returned the original heroes,” says Jen Onil, head of Vicarious Vision. 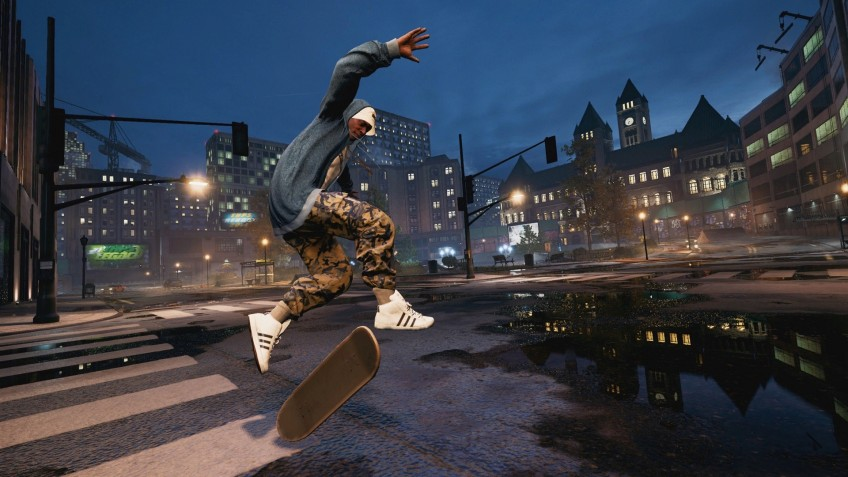 There will be several editions of the game, and Digital Deluxe will acquire unique content and in-game equipment. And the collector’s edition will include Digital Deluxe and Birdhouse’s limited skateboard deck.

Hawk himself said that the updated parts of the game look just awesome and invited fans to personally see this. An official trailer was also released, comparing fragments of the gameplay of Tony Hawk’s Pro Skater 1 + 2 and the original parts of twenty years ago.

Both parts of the new game will receive support for multi-user split-screen mode, as well as online multiplayer. They did it right. I would hardly play it alone. All the buzz was just playing it with friends!

The remake will work on all gaming platforms at 60 FPS, and the PC version of the game will receive 4K support.

You can already pre-order this game in the Epic Games Store, with which players will receive a demo version of the game with the ability to ride on the location of Warehouse.

And now just look how beautiful it is! 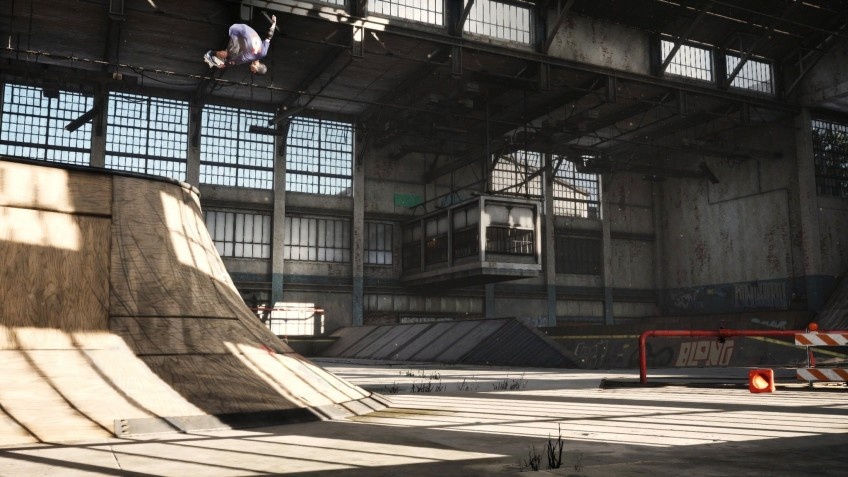 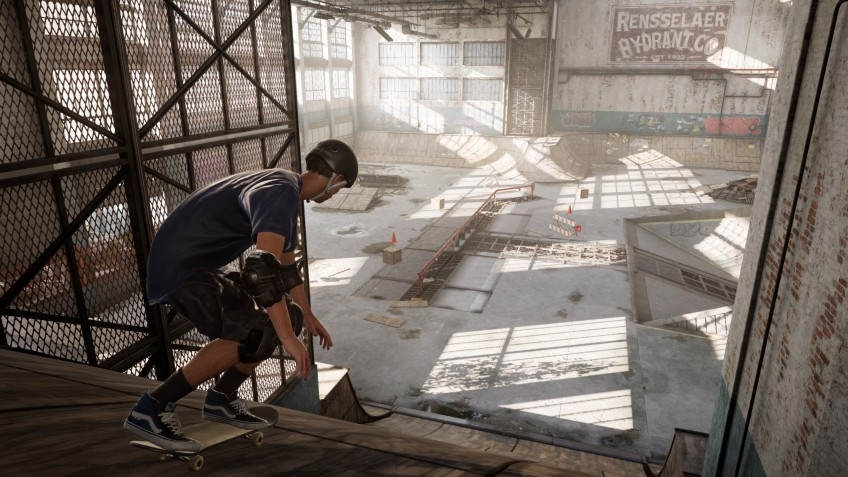 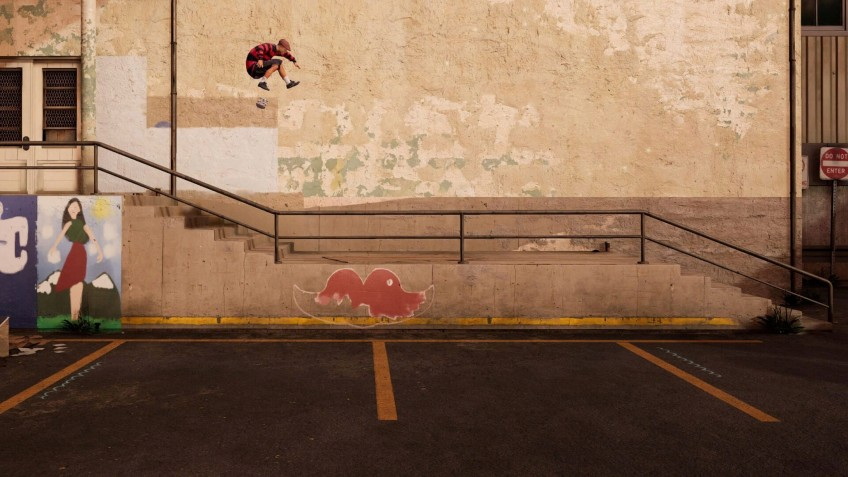