The rating of streamers and games changes every month. And July was no exception. In the new ESPN Esports addition, we also looked at the changes in the list of the best Twitch streamers according to Sullygnome data. Streamer’s popularity is defined by the total number of watched hours, so everything in esports is fair and honest. We present to your attention the top 10 watched streamers in July 2020! 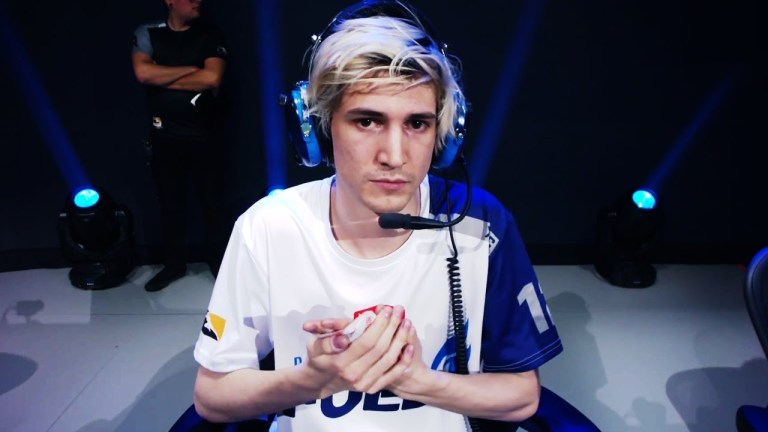 Canadian streamer Felix Lengyel with the Warlord Games Twitch channel, also known as xQc or xQcOW, took the number 1 position. The most hard-working dude, by the way. He has almost no days off, as he streams over 10 hours daily. I wonder if the guy has time to sleep. Whatever the case, xQc gets good money for his primacy, has more than 40000 viewers, so we congratulate Twitch’s pride! 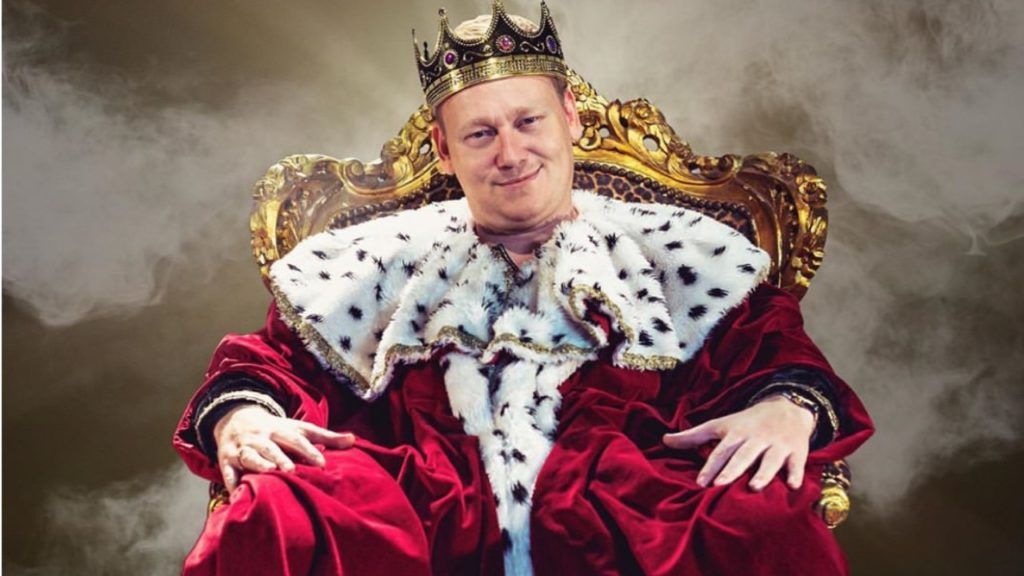 In second place is Germany with Jens Knossalla and his channel TheRealKnossi. The German artist has been streaming on Twitch for a long time. Of course, he is not as active as Felix Lengyel in terms of his work schedule, but he is fucking popular streamer. Jens has 1.2 million subscribers. And he’s the third most popular German streamer on Twitch. In July, TheRealKnossi has been streaming Angelcamp for 72 hours. This stream gathered more than 280000 viewers at one point. This is a fucking sensation! 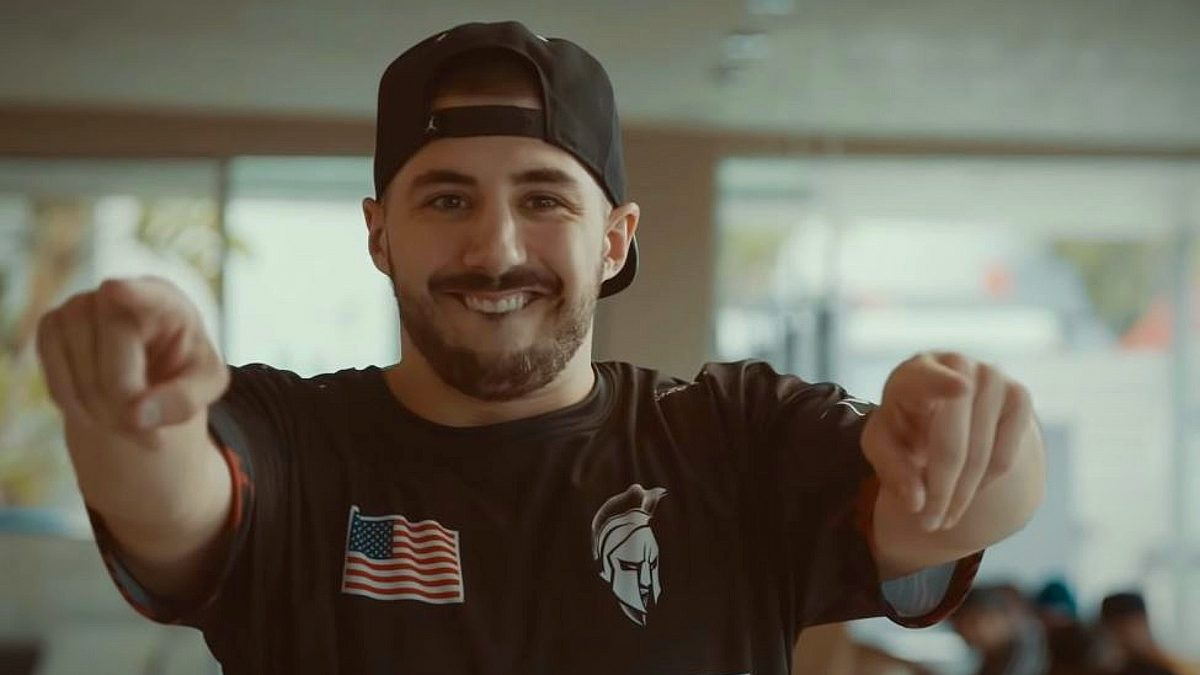 The third position was taken by US streamer NICKMERCS. Leading Call of Duty: Warzone Twitch streamer, one of the best Fortnite streamers Nick Colchef has been progressing over the past few years, and this year Nick has finally shown what he can do! But, most likely, the peak of his achievements hasn’t yet been reached. NICKMERCS made a smooth transition to Warzone, another Battle Royale game, that proved his shooter expertise and helped to attract subscribers. Now, Nick’s streams are gaining over 43000 viewers. If he doesn’t slow down, in August he’ll show off in the 1st place. Come on, dude! 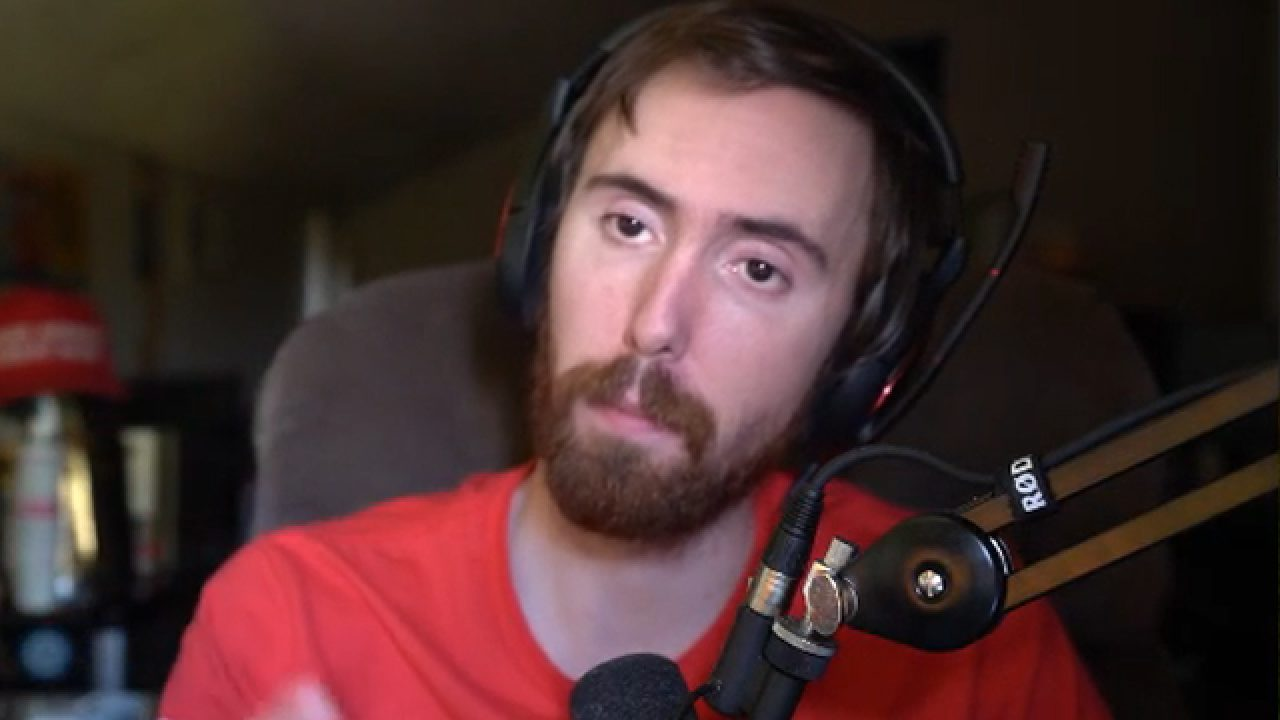 Popular streamer Zach from the USA, Asmongold, took a respectable 4th place. How old is Asmongold? Believe it or not, this cool streamer is already 30 years old! He plays World of Warcraft, keeping it in the top ten most popular games. July for the young streamer Zach was no less successful, that’s why we’re talking about him now. Blizzard’s game stream went very well, gathering a large number of viewers. With their number exceeding 40000, Asmongold is taking a solid 4th place in the esports ranking of popular streamers on Twitch in July. 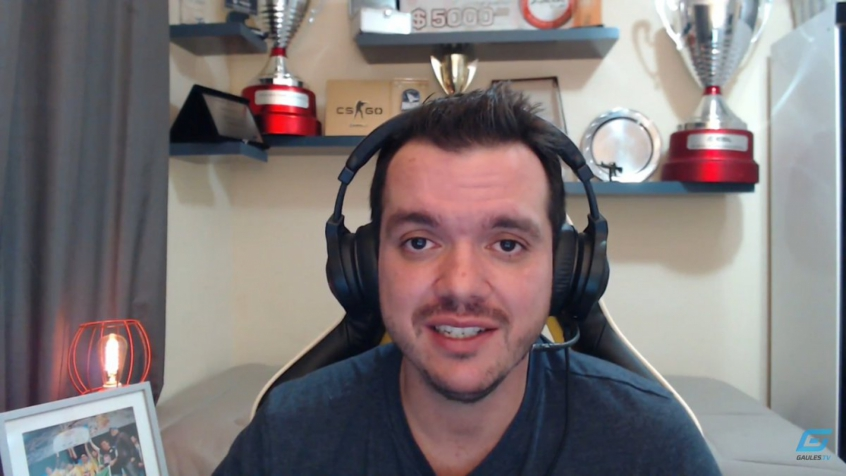 Alexandre Borba or Gaules, who is one of the best streamers in Brazil takes fifth place. He is in the 7th most popular list of streamers in the world. Cool! Gaules is a master of his craft, he has streamed Counter-Strike and Sea of Thieves. Gaules gathers over 300000 on his Twitch stream. No breaks in his streams diminish the great popularity of Alexandre Borba. In a month, he can collect the same sensation in the Counter-Strike streams. 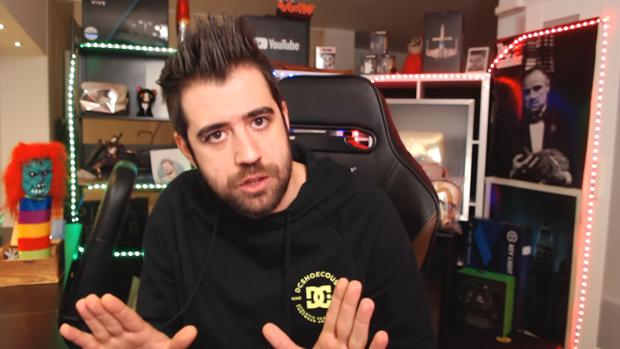 The Spaniard Raul Alvares Hoeness, AuronPlay, is a vlogger, who won a huge audience 10 years ago. Over the years, there have been more subscribers, and now Raul has more than 24 million on Youtube and 10 million on Instagram. A streamer can be fucking proud of how many fans he has who appreciate his content and regularly attend his streams. On Twitch, the streamer’s main game is Grand Theft Auto V. On average, AuronPlay has 71000 viewers. 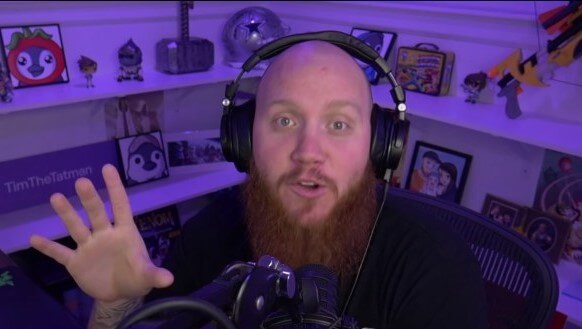 In seventh place is the awesome streamer Timothy John Betar from the USA, TimTheTatman. We can’t say that he immediately became very popular on Twitch but over time, he managed to take high positions. In 2015, the streamer gathered less than 10000 viewers, and now it is more than 20000! If Timothy John goes towards his goal, over the years he will overtake everyone. The game that helped the streamer take off is Call of Duty: Warzone. 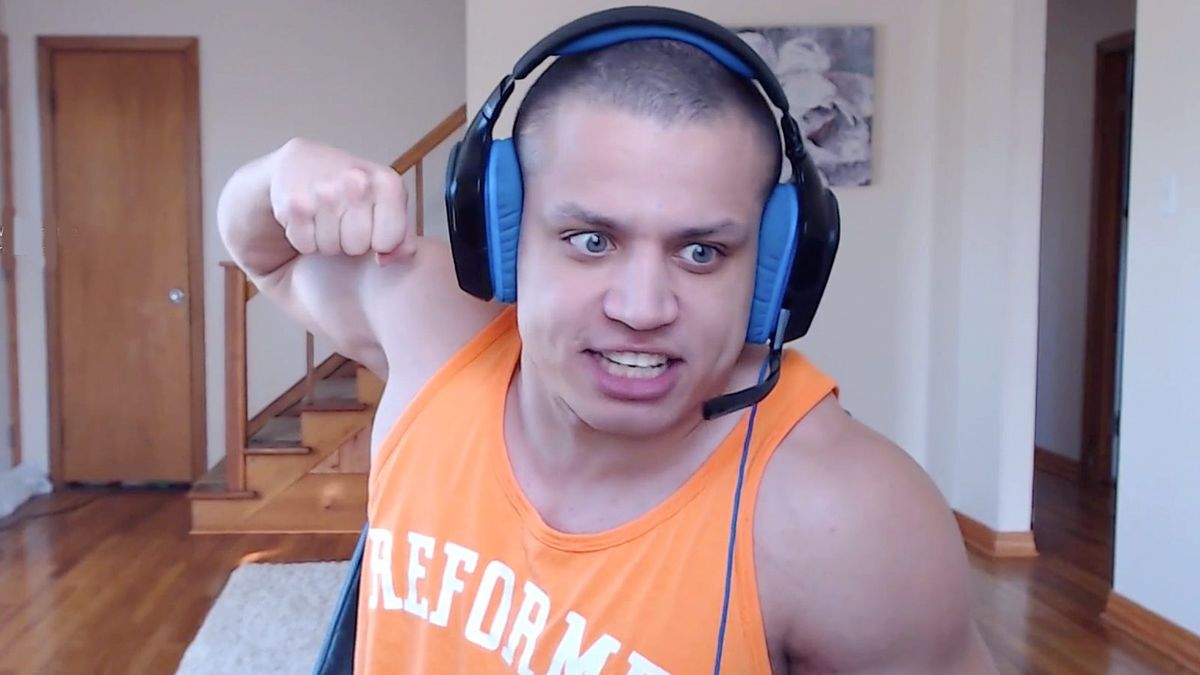 Gamer and streamer Tyler Steinkamp from the USA, Tyler1, took 8th place in the ranking of the most popular streamers on Twitch in July 2020. He is a big fan of The League of Legends and just lived for this game. Once he was streaming for 211 hours of his game, which is amazing! I wonder how he survived after that and accepted the present reality. Still, it’s fucking 211 hours. Yeah, he was eating something and, perhaps, sometimes sleeping. The hobbies of our streamer are, of course, to stream League of Legends, or to play the game off-stream. On Twitch, he has a very large stream of viewers. The world championship for his favorite game is yet to come, which means that he will soon collect his fat traffic on streams! 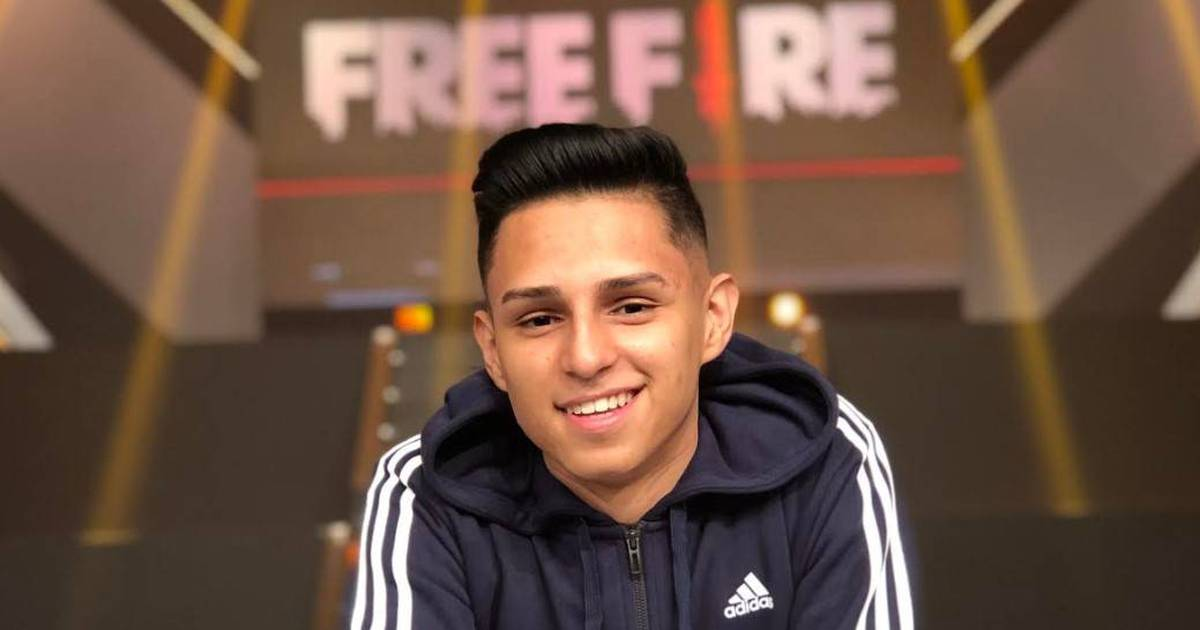 Bruno or Nobru from Brazil is ranked 9th, but this doesn’t mean that he is in any way worse, but compared to others, he is a newcomer on Twitch. This is already quite a cool streamer, who attracts a good number of viewers on Twitch, an average of about 33000. Bruno hosts one of the most popular games in Brazil, Free Fire. Something similar to Fortnite, which is so popular in Europe. 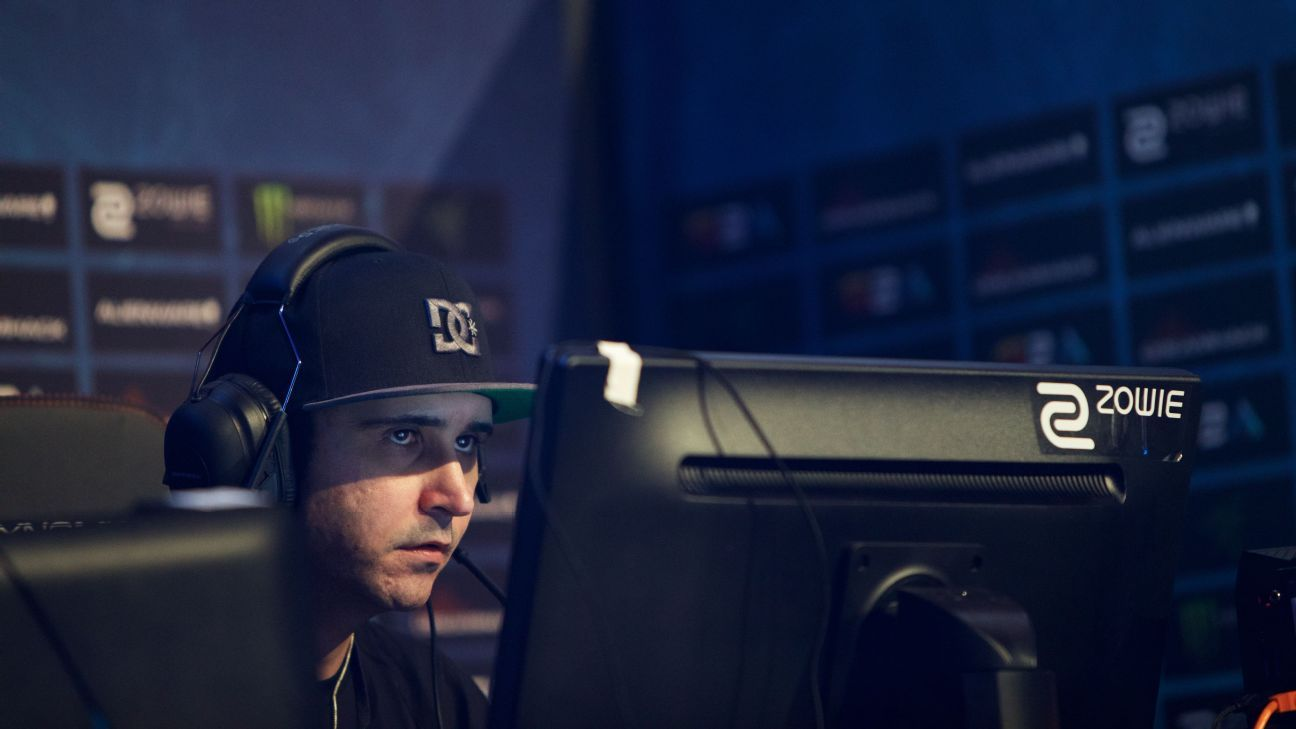 Our list of the top streamers in July on Twitch closes streamer from the USA, Jaryd Lazar, summit1g (twitter). Like many others, he came to streaming after playing online games for some time. Now the former Counter-Strike pro is streaming on Twitch and is rapidly gaining an impressive number of viewers. Games that helped the streamer summit1g get on this list: GTA V and The Elder Scrolls Online.