Today we’ll be discussing with you probably the most popular smartphone game ‒ Mobile Legends, or rather, what needs to be done to make the gameplay brighter, more atmospheric, and fucking epic. For this, the developers have provided us with a variety of thematic skins. And how could such a game do without the good old cyberpunk that many players love so much? Enormous guns, brutal equipment, and impressive effects have merged into cool skins that, like a time machine, will send you to the distant future. Today we will share five of the best skins for cyberpunk lovers in mobile Legends: 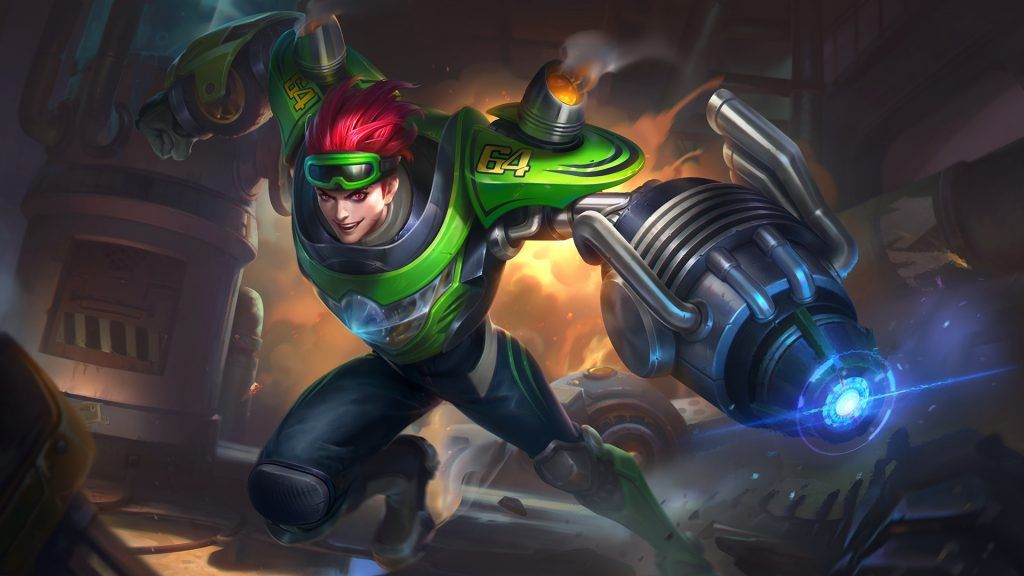 And we will start, perhaps, with today’s meta ‒ X.Borg. His skin Moto Drifter turns X.Borg to American football style, but he did not come to play at all, but to fuck his enemies. With this skin, our hero’s melee attacks ignite enemies with blue fire, if you haven’t forgotten your school lessons ‒ he’s the hottest. Abilities also change to blue, reminiscent of the neon colors of future sky-fi movies. His green armor and racing vinyl on it make players forget that he is not only strong but also incredibly fast. 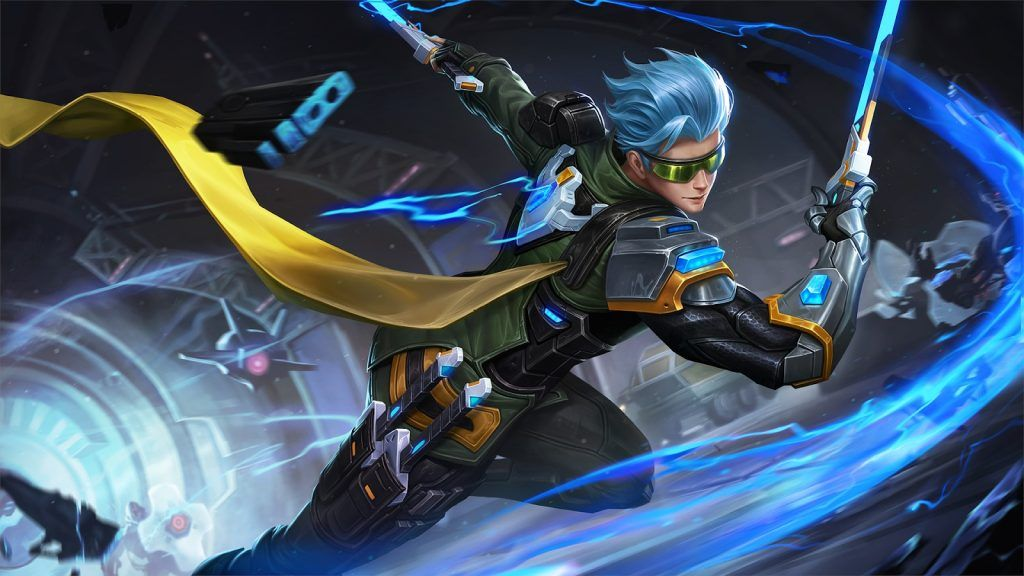 For the ultimate assassin from the Land of Dawn, the Cyberpunk Skin Cyber Ops is perfect. Emphasizing all the characteristics of this hero ‒ agility, speed, and of course, his cunningness, this skin turns Gusion into a killer from the future. In contrast to his blue Holy blade, which he easily rips enemies’ asses with, green ability effects have been added. With this skin, Gusion looks like an even more dangerous rival, dreaming of showing his strength to those motherfuckers who banished him from his fucking home. 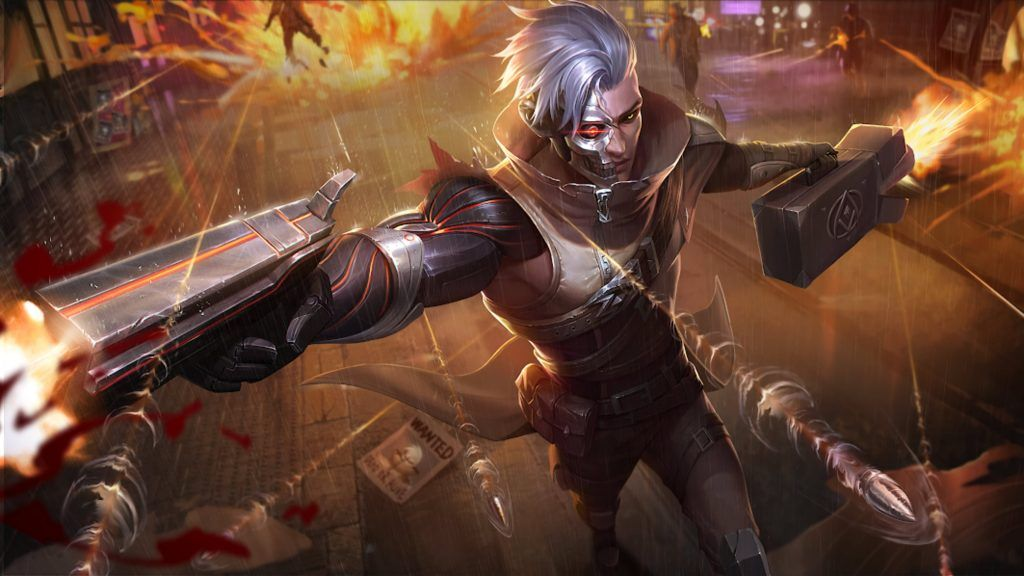 What is cyberpunk without cyborgs? Granger in the guise of a well-known terminator looks like a badass villain from the movies. The promo video of this skin alone makes the fans of the game grab onto their fucking wallets. Arnold Schwarzenegger himself would not even think of calling Granger in this skin a cocksucker. The character recalls a mixture of pretentious Dante from Devil May Cry and terminator. Weapon shots with this skin become blue and black outlines, reminding that it only carries curses. But he didn’t come to save someone, of course, he came to kick the asses of all the fuckers on his way. 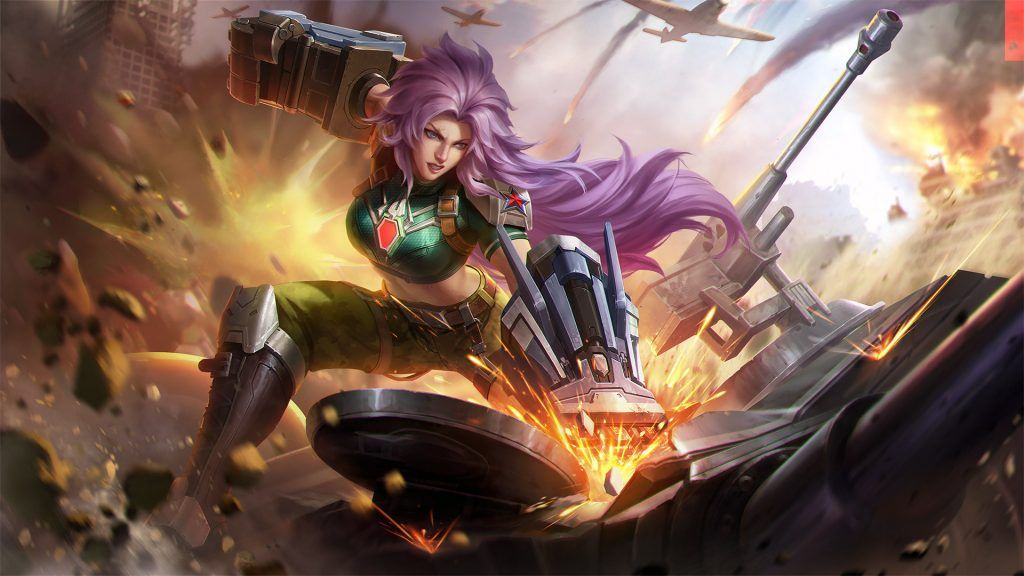 The developers did their best. The Combat Maiden skin will appeal to all cyberpunk lovers. Robotic arms will not let her enemies shake her boobs. The effects are now turquoise to match her neon pink hair as if she were an anime character. Her armor is now military style, but as with the boobs, don’t try to grab her backside. If Masha looked before like a warrior-hunter, now she looks like a warrior from the future. This skin is definitely worth the money. If not, it’s never too late to start selling fucking food to your friends! 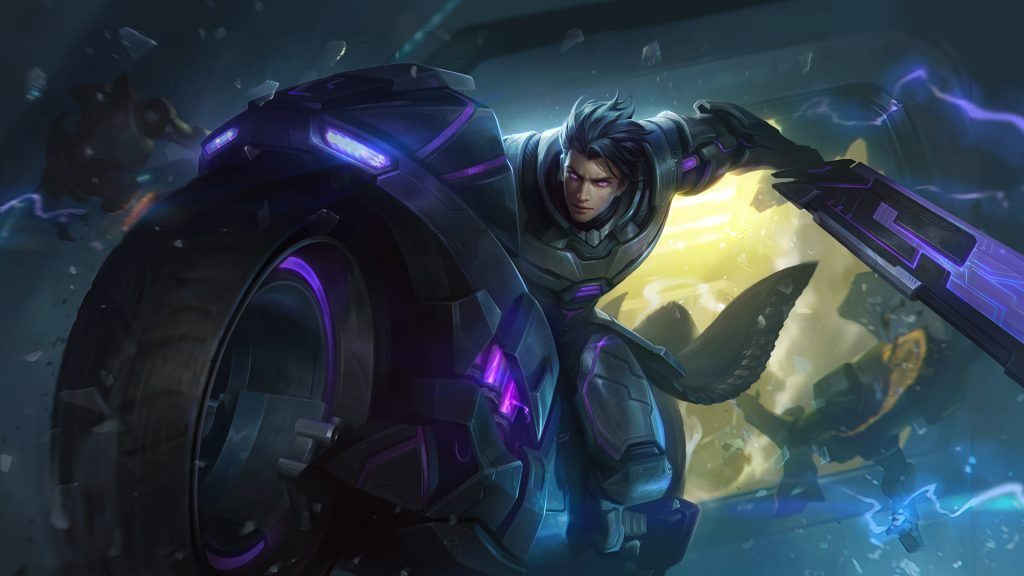 I don’t think it will surprise you who took first place. Alucard, with his legendary skin, wins everyone on this list, the Obsidian Blade skin almost wholly changes the hero. The effects of his melee attacks now resemble holograms from spaceships. And abilities have become a mixture of technology and secret knowledge. When using Recall Alucard, it jumps on your badass bike, which teleports it to the fucking base. And of course, his huge Obsidian Blade fits perfectly into this style. Such a cool skin can take first place in almost every top!