TWIFT | Lifestyle | Adele And Her Incredible Slimming: How The Star Lost 45 Kgs

Adele And Her Incredible Slimming: How The Star Lost 45 Kgs

The artist has undergone major changes in appearance after six months. British singer Adele knows exactly how to make everyone talks about herself.

The first Instagram post this year collected almost two million likes in just a few hours. From the photo, singer Adele is just not recognizable! There is no trace left of the usual curvy beauty. Smiling, in a black tight-fitting mini-dress, the star thanked for the congratulations on her birthday. And in response, she received a bunch of compliments regarding a slim figure.

She is a singer who, in just a few years, has been able to collect all the most prestigious awards including an Oscar and a whole bunch of Grammys!

And this is despite the forecasts of ill-wishers who claimed that with such a figure, there is no chance to shine on the stage.

Adele has never dealt with her magnificent forms:

“I like my eyes and lips. I don’t really like my double chin, but I won’t torture myself because of this. I like to eat, I don’t like diet, and I proved that I don’t have to be thin in order to be successful.”

But last year, the singer began to literally melt in front of us. Later, all world media outlets circled the headlines: “Adele lost 45 kilograms!” There are two reasons for this dramatic change in appearance. The first is a difficult breakup with her son’s father, businessman Simon Konecki: “I used to cry, but now I sweat,” described Adele her life after the breakup.

But there is another reason. Adele decided to take up her body and become healthier for the sake of her son Angelo. And judging by the photos, the star did not just lose weight ‒ she changed beyond recognition. 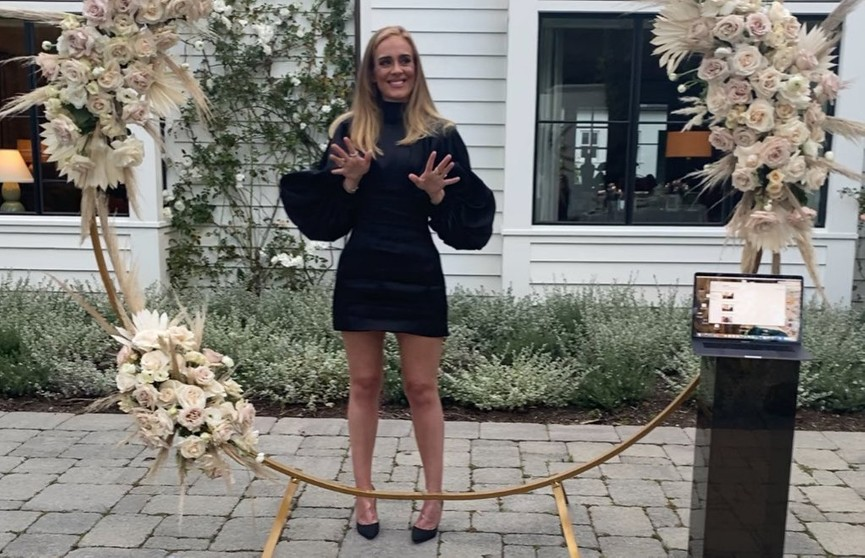 Adele was wearing a dress with bare shoulders at the rapper Drake’s birthday celebration.

Here in these photos, the singer in a black silk dress with a slit to the hip wishes Merry Christmas. 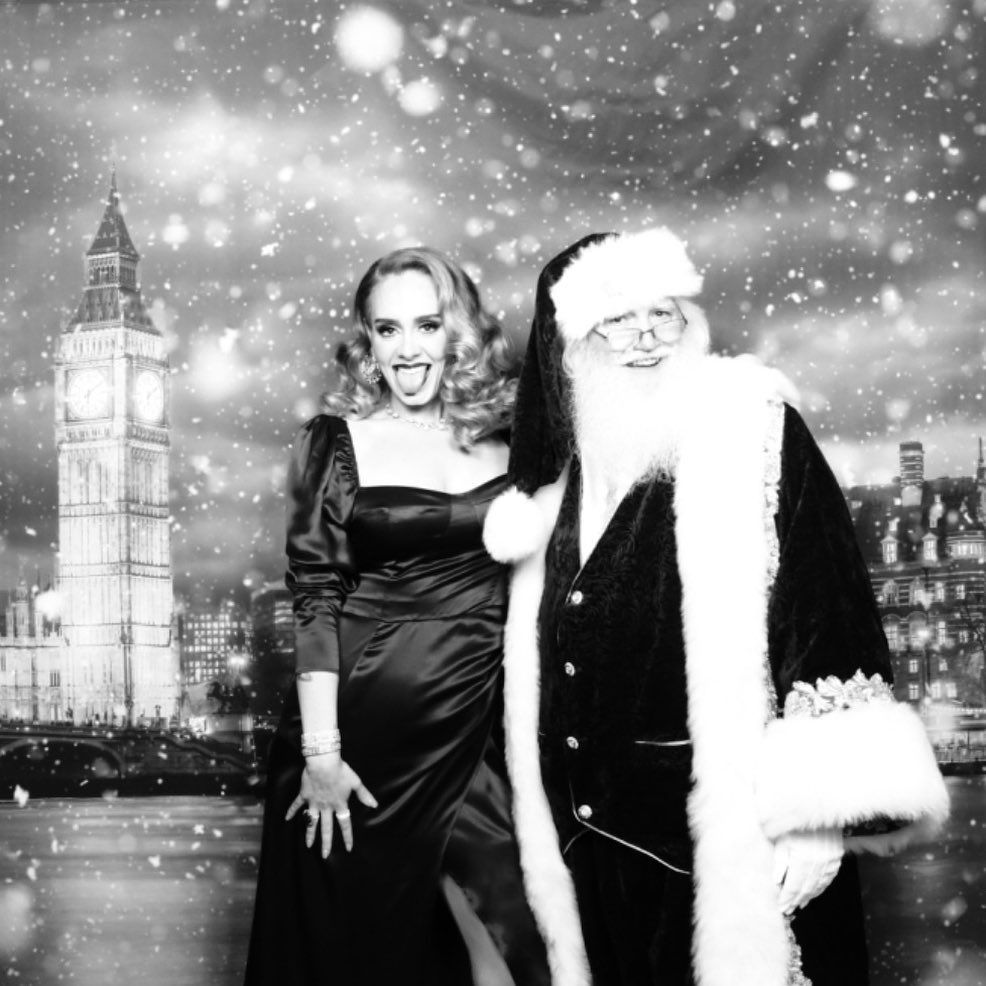 And these are Adele’s beautiful photos from the party after the Oscar ceremony. Adele was photographed, but not everyone recognized her. 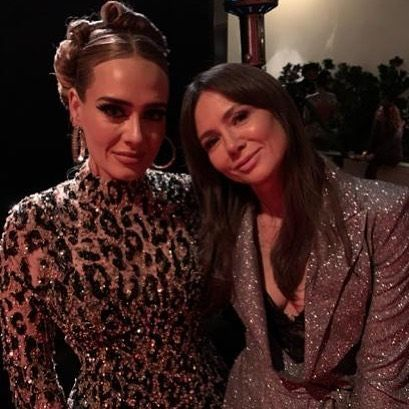 Moreover, this is not photoshop, and it’s not magic that the singer’s fitness trainer Camila Goodis convinces. “90 percent of her result is a diet,” said Goodis.

Only a thousand calories per day and no sugar, sodas, spicy foods, and alcohol. Such an intense diet has raised many questions among nutritionists. Yeah, fans are worried. And they even started calling Adele’s fashion anorexic. In defense of the singer, her coach again interceded: “She is not too thin ‒ she is amazing!” 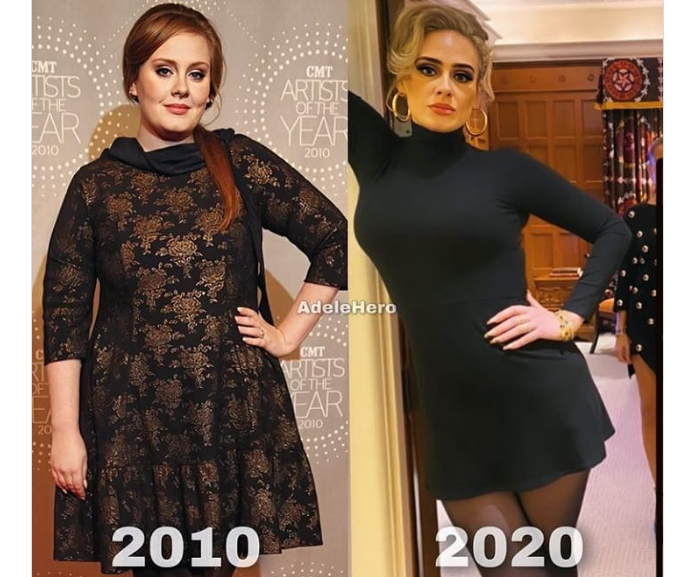 There are also sports, cause one diet is still not enough. Beautiful Adele is not a fan of intense sports, she is addicted to Pilates and cross-training, such training takes away from the singer an hour every day. Besides, the star tries to walk a lot.

At the same time, Adele is confident that she looks much better than before. “She believes that now she looks better than ever, but is still incredibly shy about her new appearance,” shared an insider with British reporters.

But as you all know, in this world there are a lot of envious bastards who want to discuss and spoil everything in the world! In addition to comments with compliments, you can find a huge number of negative reviews… Body Positive feminists accuse her of hating fat people. Envious girls, who can not lose weight, blame the singer because she “did what men made her do” and so on. Many abominations can be found on forums and so on. Also, it pleases at least that there are much more positive comments and I really think that Adele is beautiful. 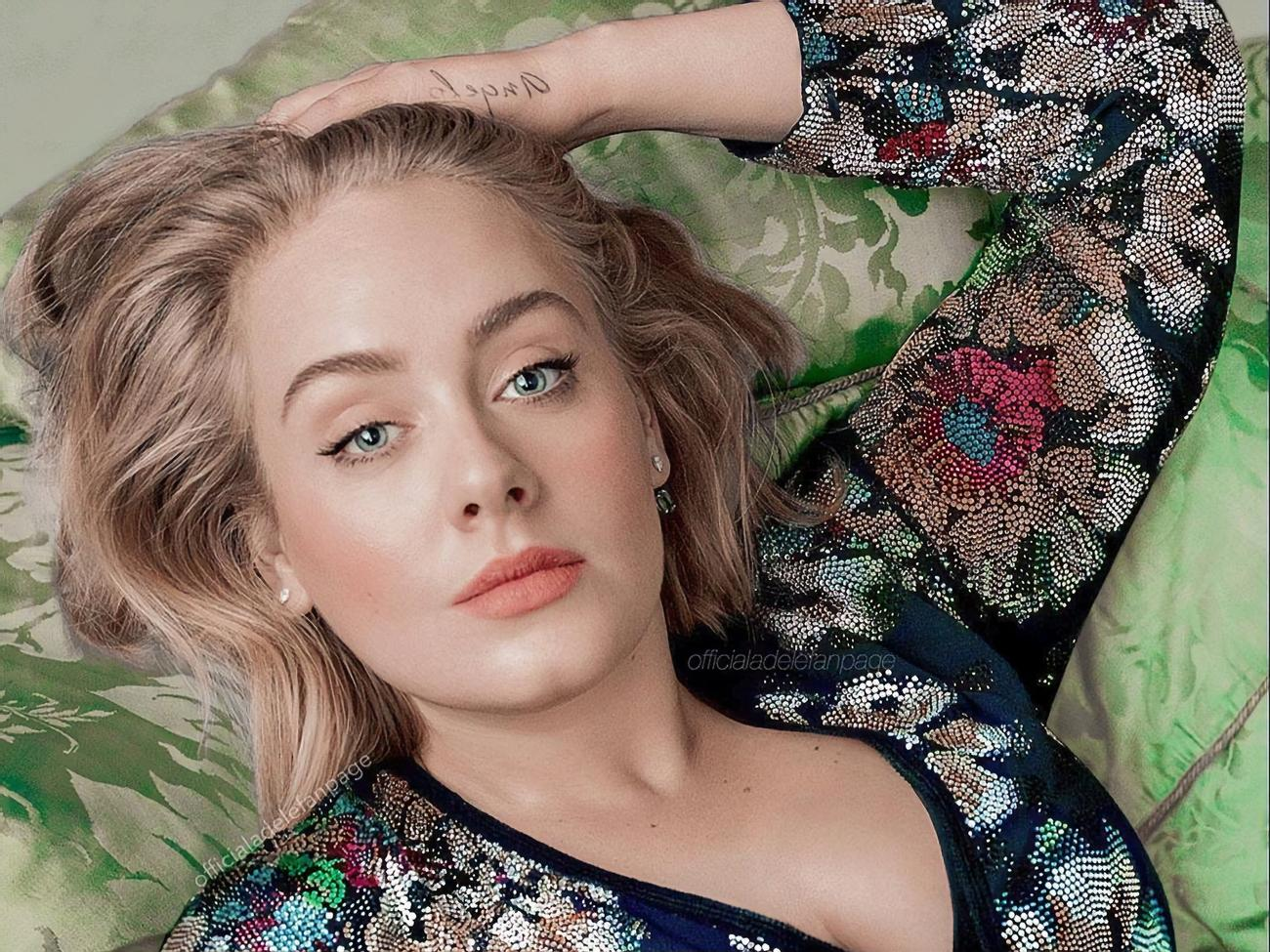 The excitement about the new image of the celebrity causes controversy and discussion, which prompted the personal trainer Adele to publish a comment explaining how the singer managed to lose weight so much.

“It’s very unpleasant to read negative comments and accusations of hatred for overweight people because such things distort the story of Adele’s weight loss. My experience suggests that she always followed personal path, and she never thought of putting her talent at stake or increasing sales albums by attracting attention to her body. She never pretended to be anyone else. When Adele and I started the path of fighting with kilograms, we had no goal of making her super-slim. Our goal was only health after pregnancy. We had to prepare for a concert tour and a grueling schedule, she gradually got used to training and began to carefully choose the food.

In addition to such a transformation in appearance, there is still good news about Adele’s album cover. Despite the singer’s announcement of leaving the stage, the People portal wrote that Adele released a new album during a performance at a friend’s wedding. Insiders said that the announcement of Adele’s album is scheduled for September 2020.

Some haters also associate her change of appearance as the fact that she decided to raise a hype before the album. This is really the reason for some sort. But the point is completely different. As before, Adele draws inspiration from love (very often unsuccessful), and therefore, after breaking up with a loved one, she again decided to start creating art.