Baby of Emma Roberts and Garrett Hedlund Is on The Way

The sweet couple Emma Roberts and Garrett Hedlund didn’t talk much about the fact that they were expecting a baby. But finally, they shared some details of their joy with fans and the media. The heroes of the story have been together for a year, but they managed to become dearer than many in 10 years of living together. The fact that American Horror Story star Emma Roberts and Troy star Garrett Hedlund are expecting a baby is no longer news. But now the lovers began to speak more openly. Emma Roberts already has a rather large tummy, and Garrett Hedlund is insanely happy and shines brighter than the summer sun. The sweet couple said that they would have a boy. 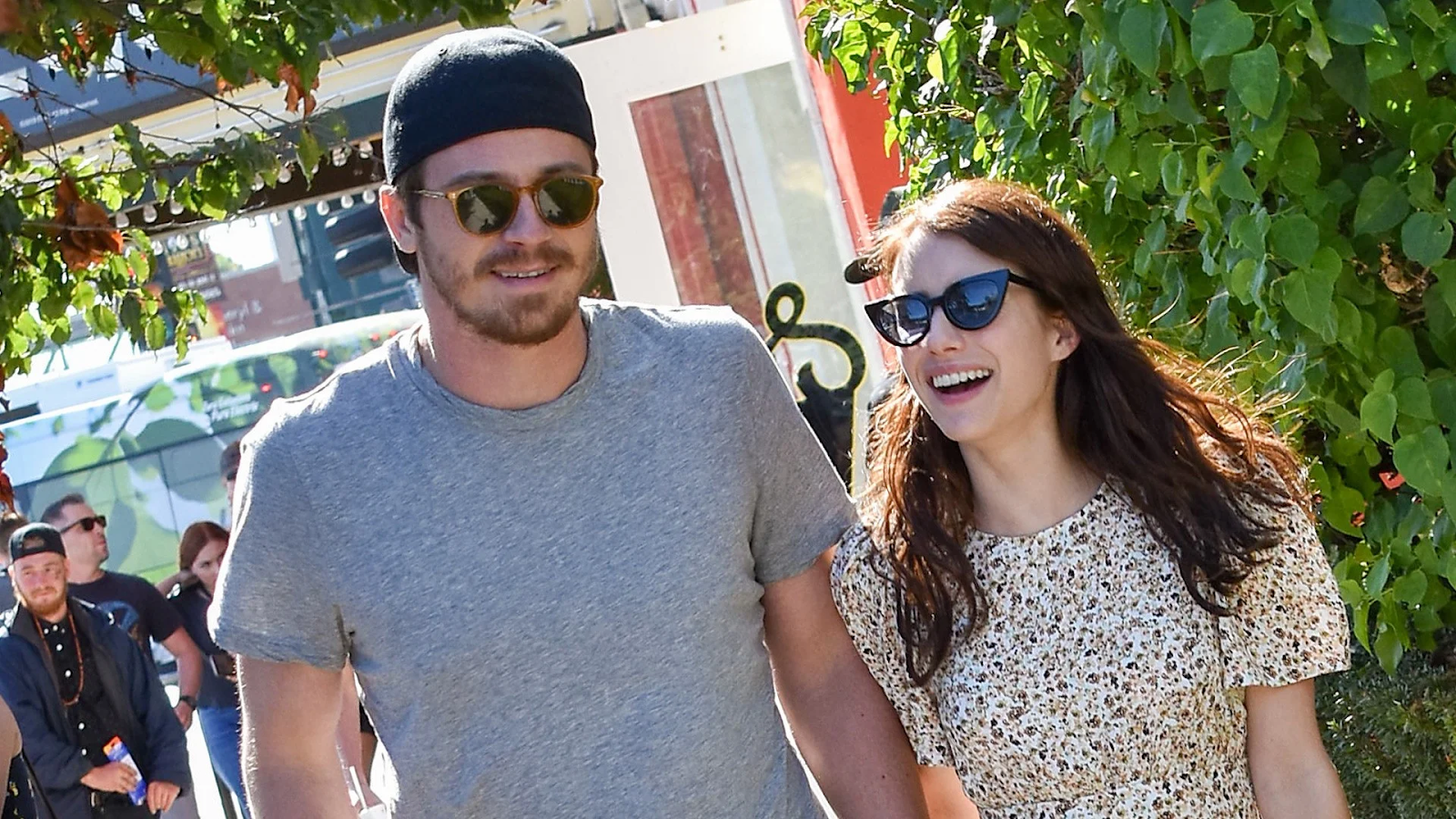 Congratulations on the firstborn of Emma Roberts and Garrett Hedlund

Recently, Emma Roberts published an interesting and frank post on social networks. There, she has a big tummy, sitting with her beloved Garrett. The girl signed it very nicely:

“Me and two of my favorite guys.”

Finally, fans of the actors found out the ending of their love story, with a continuation for the long term, and we hope that even for an eternal one! 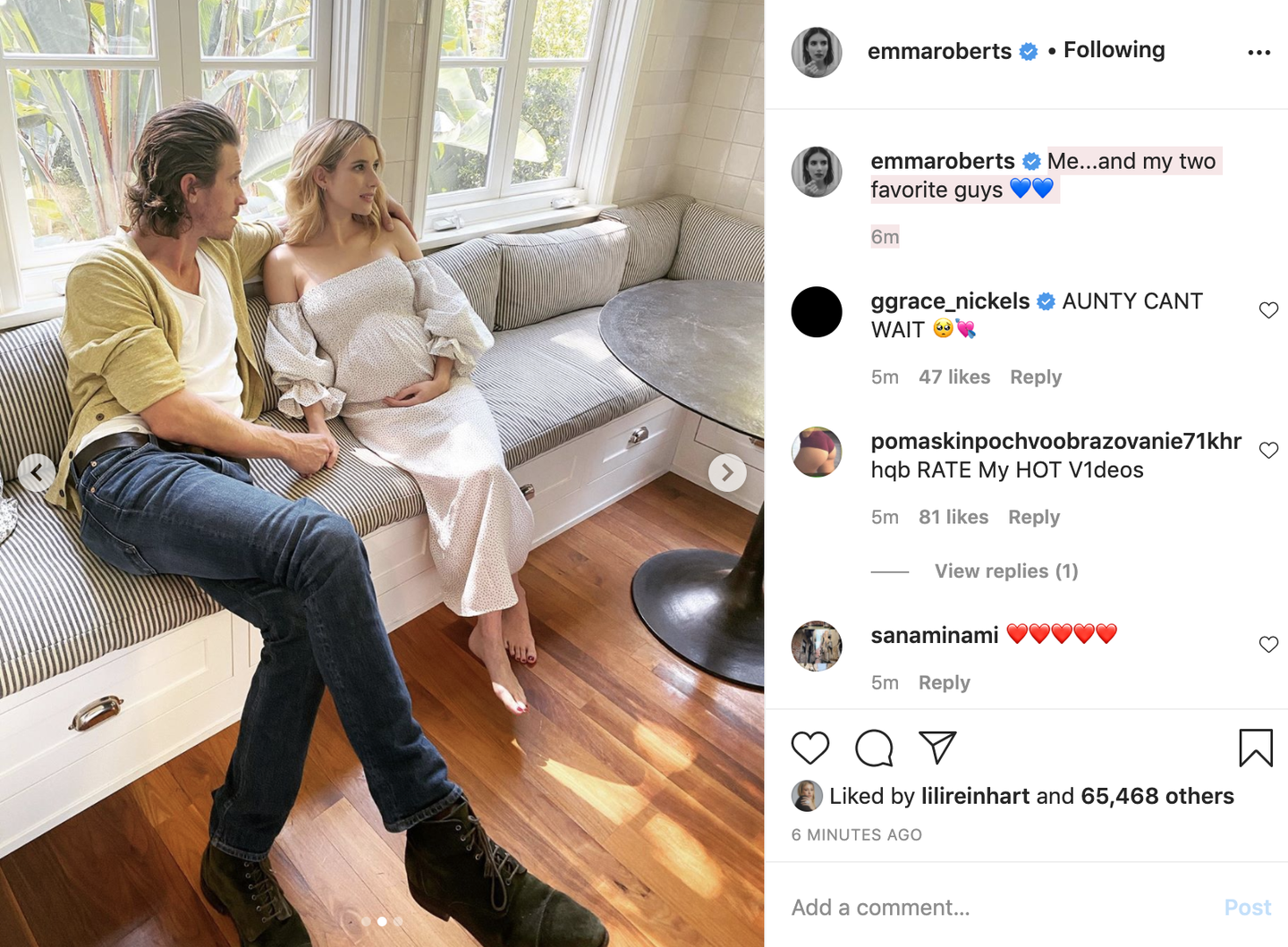 With such great joy, many celebrities have already congratulated the actors, including Emma’s beloved aunt Julia Roberts, and colleague Sarah Paulson. By the way, a colleague of Emma Roberts Lea Michele, who recently became a mother, wrote that Emma Roberts would be a wonderful mother.

The beginning of the love story of two famous actors

Probably their story would never have had such a fabulous outcome if Emma Roberts had not finished relations with Evan Peters (American Horror Story). The actors began dating after filming the movie Adult World back in 2012. Hedlund, in turn, was engaged to another famous actress, Kirsten Dunst. Two broken up couples have organized one strong and wonderful family. It is amazing! 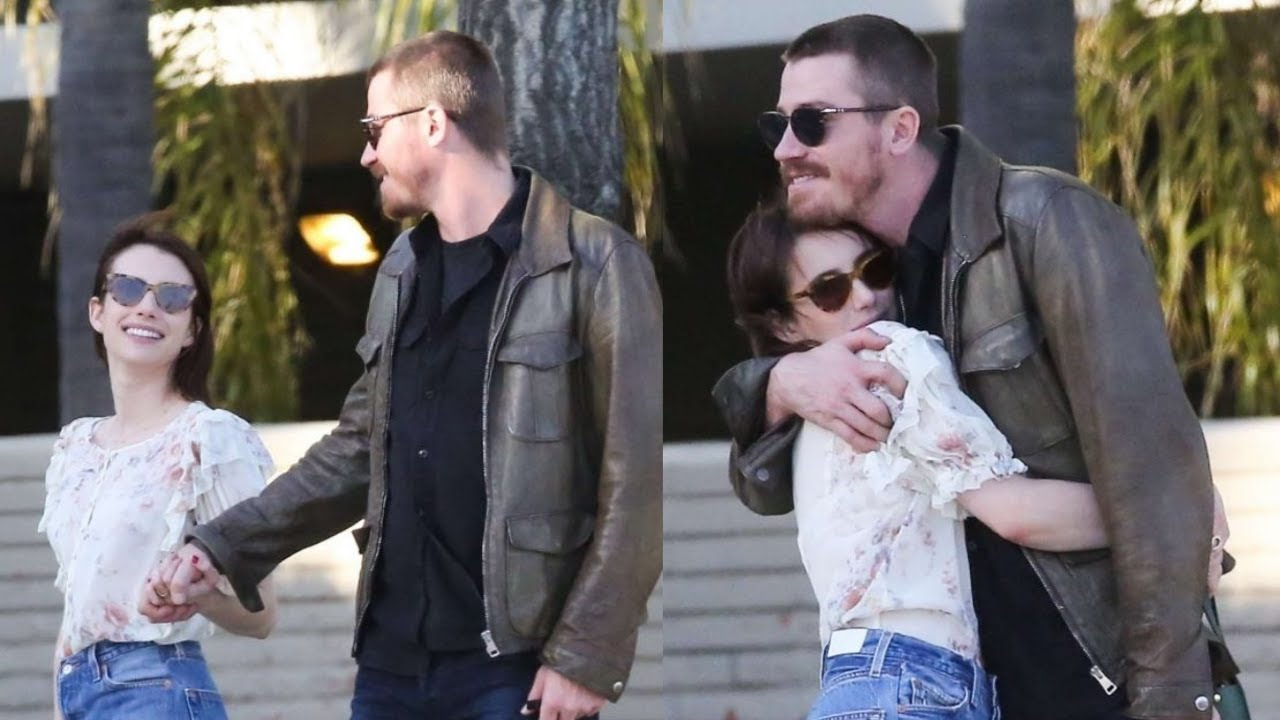 Many people began to see Emma Roberts and Garrett Hedlund more and more together after Emma’s relationship with Evan finally ended in 2019. At the very beginning, the media saw only friendly walks, but then the guys switched to far from friendly kisses. And now we see the result of their romantic meetings, the couple is expecting a baby… But no, the result with a 100% level of love we will see when Emma Roberts gives birth to her baby.

What are the AHS actors planning, including Emma Roberts? 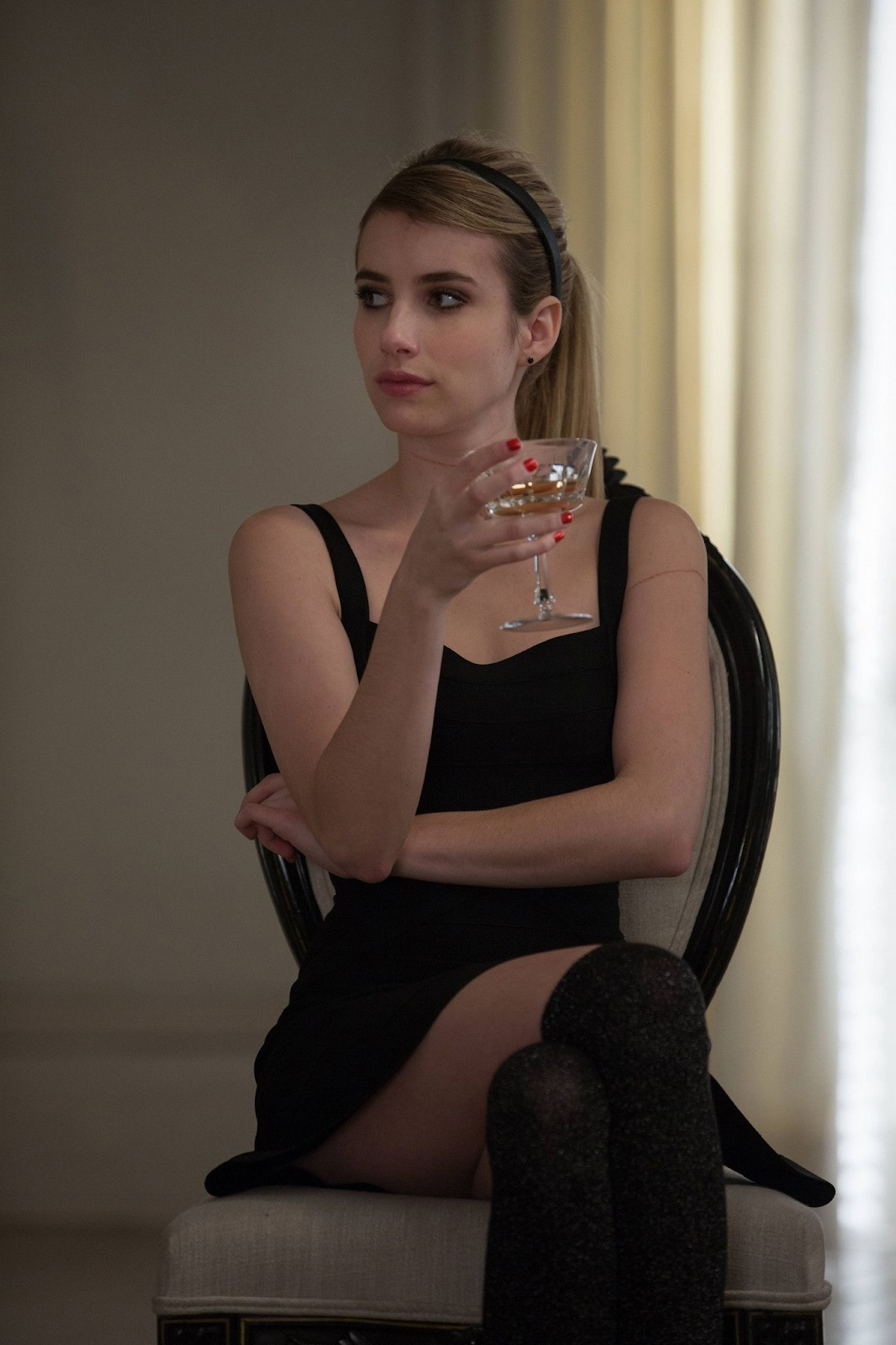 It turns out that the final 10th season of American Horror Story isn’t the last surprise for fans of the series. Everyone who has become an important part of AHS will participate in a special project created by Ryan Murphy. He announced this on his Instagram page. An additional anthology series will also be titled American Horror Stories. Participants include Emma Roberts, Jessica Lange, Sarah Paulson, Denis O’Hare, Kathy Bates, and others.