Luckily, we have several guys from Belarus to highlight what’s going on there from the inside. Unluckily, we can’t tell their names, because fuck you that’s why. 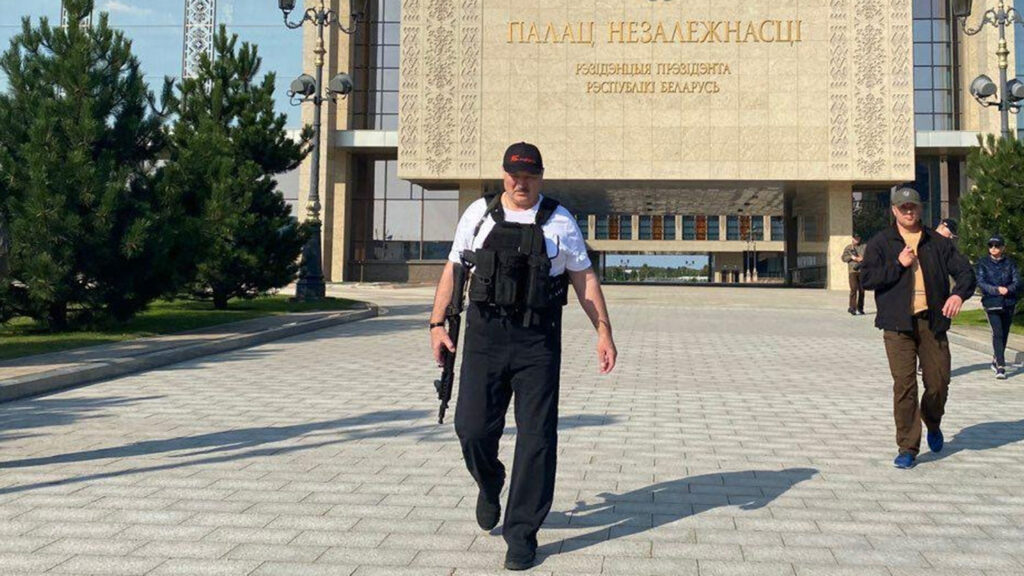 First of all, I have to start with the main figure that is 26. For the last 26 years Lukashenko has been a President of the Republic of Belarus. It is the most active long reigning (and defending, if you get what I mean) president in Europe at the moment, he was elected in 1994. It can be the last year of reigning, who knows?

Going to the next figures, we should notice the results of the last elections in Belarus, due to the official data, Lukashenko won it with 80% of the votes. Incredible! But if we go to the social pools on the net, we can find out that 3% of the Republic of Belarus support the current president. After the results of these social pools people started to call him «Sashka three percent». Of course, all of us know that all 80% are fake, falsified figures, neither the real 3 percent of the support, which we really believe and watching it everyday on the streets. 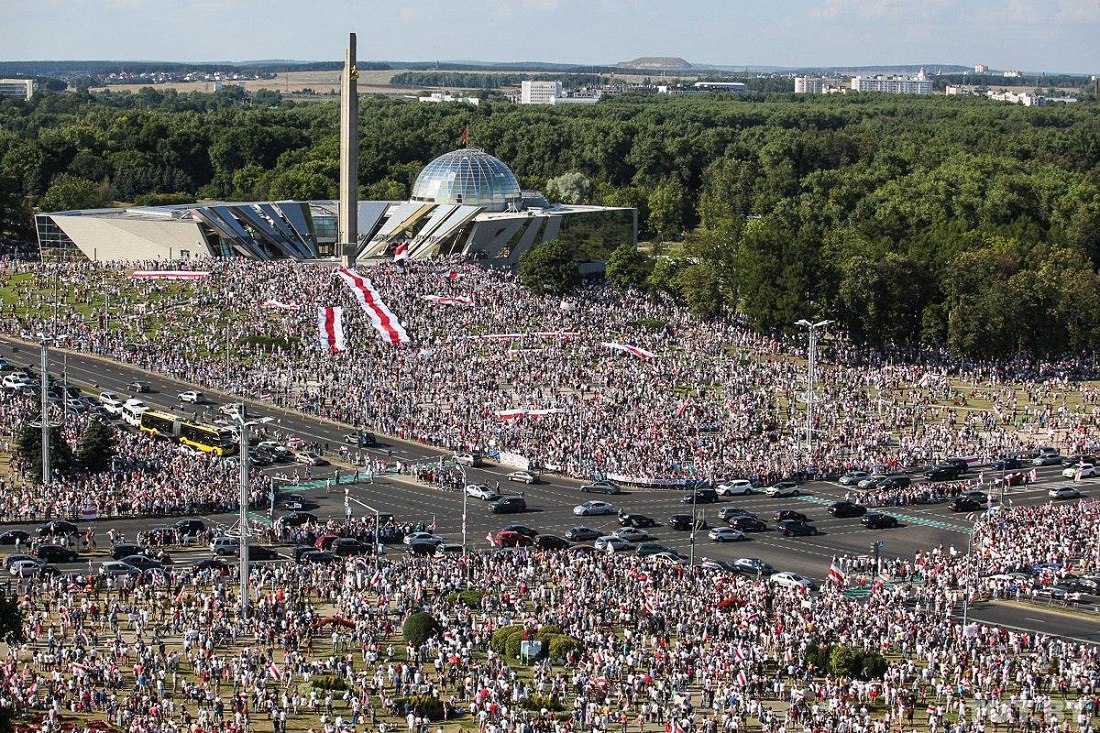 Also, we couldn’t mention the massive numbers of the protestors on Sundays in Minsk which make up about 300 thousand of people in the only one city! Literally that was an ocean of people. And it becomes even bigger everyday. And that is already the most massive attended protests in the history of Belarus. 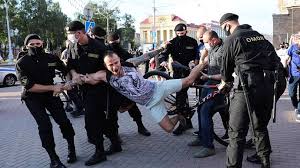 Approximately 10 thousands of people were detained, arrested, jailed or disappeared without a trace during one month.

Today is the 35 day of the protest after the elections, it doesn’t look like ending these days.

21 IT companies from Belarus would like to move to Lithuania. Minister of Economy and Innovation Rimantas Sinkevicius spoke about this at the Lithuanian government’s discussion of a plan to help residents of Belarus. 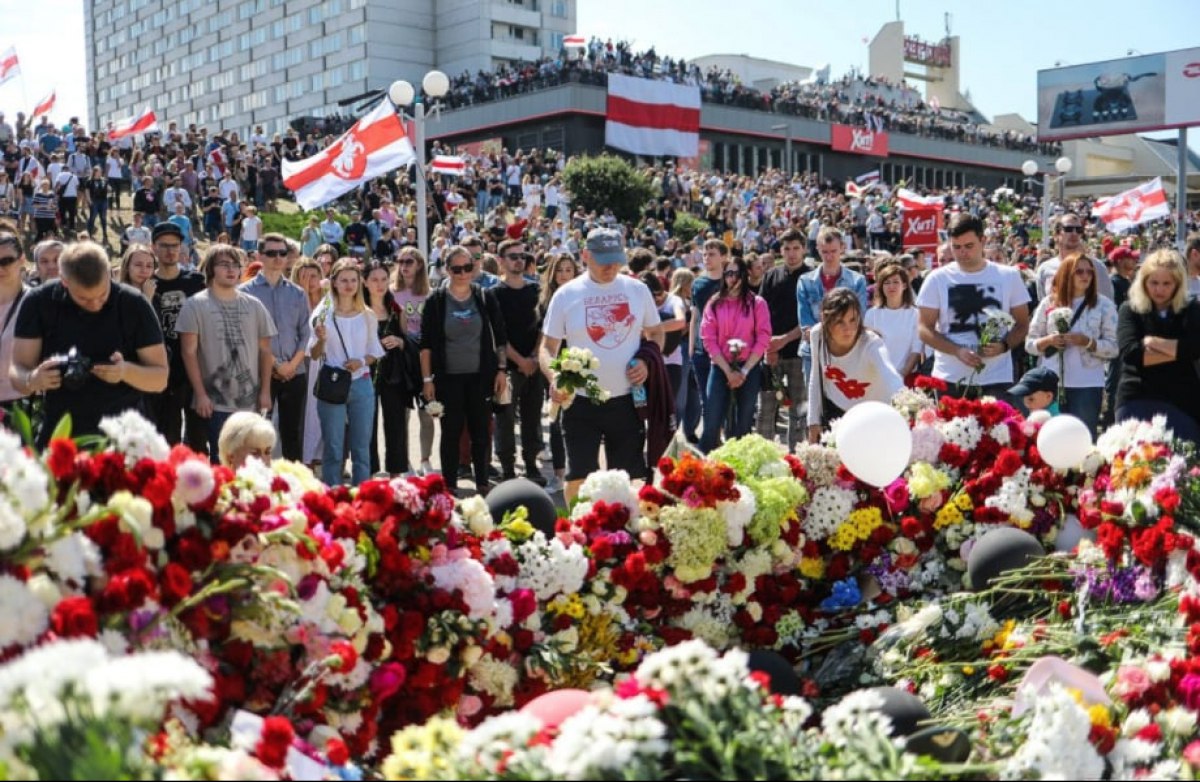 Sadly, but there were some casualties during the protest, at least 6 men died or were killed among the protestants and about 100 disappeared without a trace.

Yesterday, the 1st of September, the students of the local universities started their own protests against the regime. There were about 130 detained students. 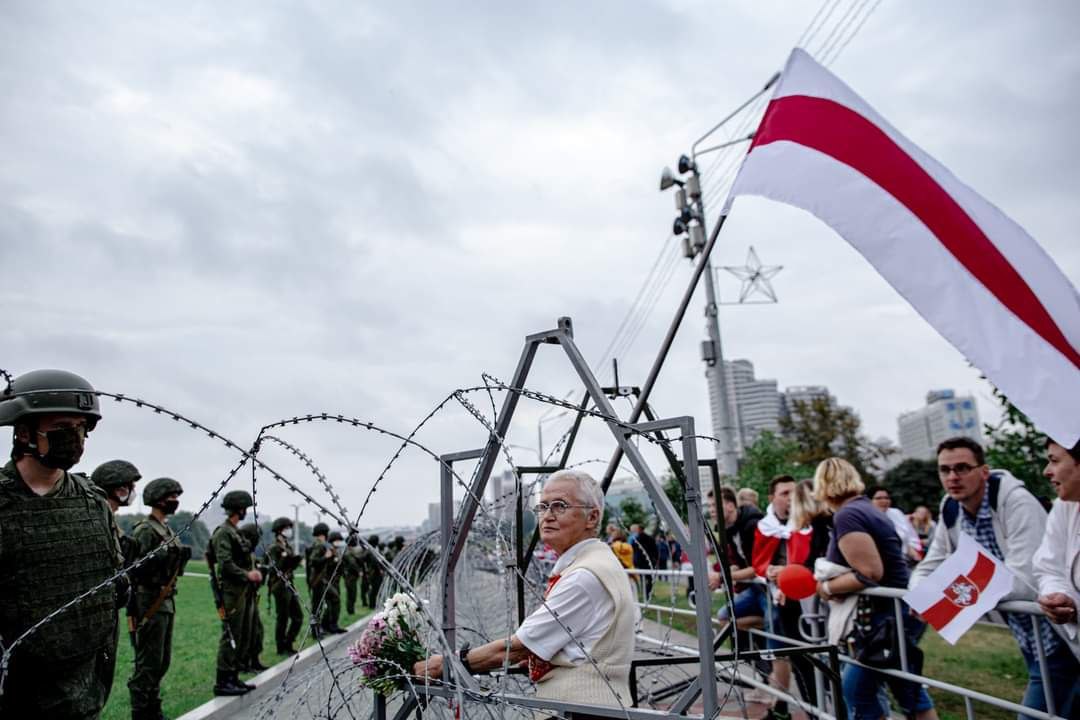 One of the symbols of these protests is Nina Baginskaya, 72 years old woman. She has been attending protests since 1988, was detained several times, punished with fines, but nothing can stop her. Once she said: «Till my health lets me attend these events, I do because the movement is the key. Once you stop – you die.»