TWIFT | Lifestyle | Elon Musk is now the richest person in the world!

Elon Musk is now the richest person in the world!

Elon Musk did it again! He amazed us all and for a good reason. Yesterday he passed rival Jeff Bezos in the race for the world’s richest person. Tesla’s CEO currently has a net worth of more than $185 billion! He’s going big or going home.

What led to this moment was the growth of Tesla’s share price on Thursday, January 7th. This piece of news is particularly fascinating because Amazon’s CEO Jeffrey Bezos has been holding the ‘richest person’ title since 2017. Bezos is now worth $184 billion. That’s only $1 billion less than SpaceX’s CEO, but in a billionaire world, that’s enough to tip you over apparently. 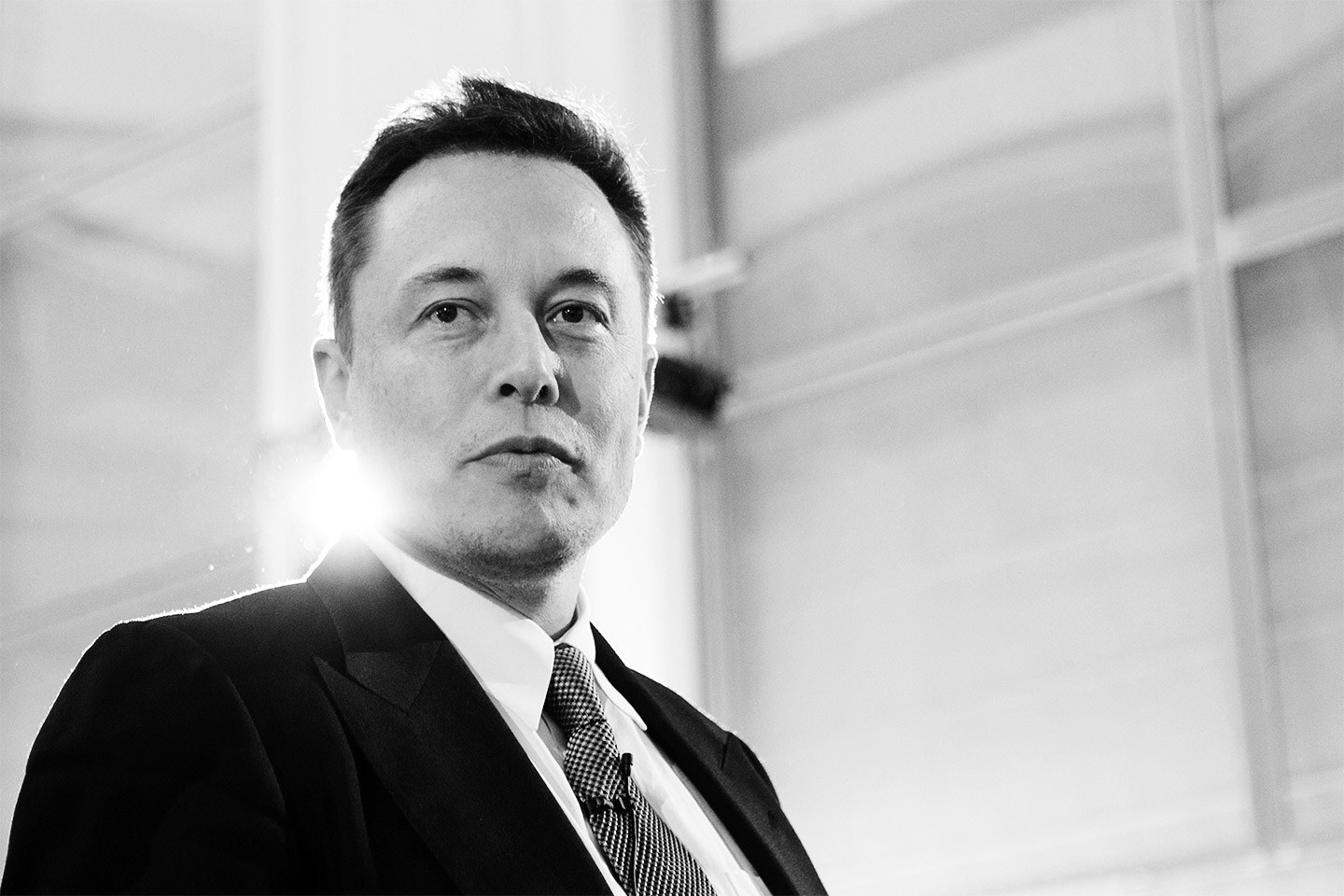 Elon had an incredible year. His rise to the top is the quickest anyone’s ever reached first place in the wealthy list. What’s odd is that the entrepreneur was taking a lot of heat about a year and a half ago because of his eclectic vehicle company’s cash burn. For a person who faced such heavy criticism, he sure seems to have bounced back up. Elon must not get phased by the internet’s comments, otherwise, he probably wouldn’t have achieved so much for such a short period. The CEO was worth just $27 billion at the beginning of 2020 and wasn’t even among the first 50 wealthiest individuals.

Back in July, the business magnate surpassed Warren Buffett and became №7 in the rich people race. Later on, in November, Musk replaced Bill Gates and became the second wealthiest person. (FYI, Gates held the spot for 24 years before Bezos took over.) Elon has collected more wealth only in the last year than Gates’ entire net worth ($132 billion). His company’s share price is what got Musk here. Tesla has increased its share price more than nine times only in the last 12 months, which resulted in an additional $150 billion in Elon’s net worth. (The price rose almost 800% ‒ from about $92 a year ago to more than $811 in Thursday’s trading.) Tesla’s shares closed Thursday at $816.04 (up nearly 8%). Its market value has risen to more than $760 billion (a great achievement considering the company’s value was $80 billion at the beginning of 2020).

The entrepreneur also holds first place on the Bloomberg Billionaires Index. On Wednesday (6th of January) the index had him within $3 billion of Jeffrey Bezos’ net worth, while after the market close on Thursday (7th of January) the Forbes Real-Time Billionaires lineup had Tesla’s Chief Executive $7 billion behind Amazon’s founder. According to Forbes, Jeff’s net worth was $184.6 billion, and Musk’s ‒ $177.2 billion. The reason for this might be that Forbes probably didn’t add the value of Elon’s options (part of his pay package) to purchase more than 33 million of Tesla’s shares. Let’s also remember Tesla was added to the S&P 500 in December. The value of the electric car producer ($768 billion) is larger than the value of Toyota, Ford, Volkswagen, and GM combined. Moreover, Tesla is more than eight times the combined values of the traditional “Big Three” U.S. automakers ‒ GM, Ford, and Fiat Chrysler.

The CEO wasn’t too cocky about this big accomplishment. He went to Twitter to reply to Tesla Owners of Silicon Valley’s account that mentioned he’s currently the world’s richest person. Musk simply wrote “How strange” and later created another tweet: “Well, back to work …”. You have to be impressed by his willingness to always keep grinding. When it comes to working hard for your goals, Elon sets a great example for young entrepreneurs.

America’s billionaires have seen their wealth rise (more than $1 trillion) during the Coronavirus pandemic due to a durable stock market sustained by investor expectations for an economic recovery in the year 2021. Amazon and other companies alike have witnessed profits increase as consumers accommodate new spending behaviors to adapt to the new ‘reality’ forced by COVID-19.

Some, however, believe that Elon may not be holding the title for that long. The reason is the ever-changing aspect of high-profile stocks like Tesla (TSLA) and Amazon (AMZN). Jeffrey Bezos would probably remain the richest person without his divorce back in 2019. The divorce settlement provided ex-wife MacKenzie Scott with 25% (worth $19.7 million) of the family’s holdings in Amazon. She is the world’s 23rd wealthiest person (net worth ‒ $56 billion, according to the Bloomberg Billionaires Index). Back in December last year Scott shared that she donated more than $4.2 billion to charities (educational institutions and anti-hunger food banks).

Amazon’s stock has also been doing great ‒ since January last year, Amazon’s shares have grown more than 66%. Nevertheless, Amazon’s shares shifted from $3,500 in September to $3,200. The reason why is probably investors who sell shares because they expect the new President-elect Joe Biden’s administration will constrict tech regulation, which will likely affect Amazon’s profits. Jeff, however, unlike Elon, doesn’t possess any Amazon stock options (apart from the $53.2 million shares he currently owns being the founder of the multinational tech company). Tesla’s CEO, on the other hand, has never disposed of any of his company’s shares. (Tesla’s shares have increased more than 23,900% since its 2010 initial public offering.)

Elon Musk’s net worth is made up of his ownership of 20% of Tesla and 54% of SpaceX (his space transportation company). He is the main shareholder (and CEO) of both Tesla and SpaceX, however, the latter is a privately held company, which means its value does not change as much as that of Tesla. Additionally, let us not forget Elon’s tweet from last year, when he claimed he was going to sell “almost all” his physical possessions. In an interview back in December with Axel Springer, Musk said his wealth’s primary purpose is to accelerate humanity’s evolution into a spacefaring civilization. Even though he’s the richest person in the world right now, Tesla’s CEO has often complained about him being “cash poor”. His worth comes from his companies ‒ Tesla (which pays no dividends but has produced over half-a-million cars last year), SpaceX, and his tunneling venture ‒ The Boring Company.

Elon is known to have almost no interest in material wealth, too. He has, nonetheless, kept up with one of the rich people’s trends ‒ moving to Texas from California. Musk shared the news about his relocation last month and it doesn’t come as a surprise since Texas has become extremely popular among the rich for levying zero income tax.

The United States has given the world 56 new billionaires just between March and December,  according to the Institute for Policy Studies. Their worth was raised by almost $1 trillion since the pandemic happened. This puts things in perspective, considering how many families have been negatively affected by the Coronavirus. But many probably aspire to be like Elon Musk now ‒ so, let’s see what the future holds for the entrepreneur.