Toyota’s awesome plug-in hybrid car will be the most powerful and most efficient among all members of the Toyota family. And it’s all about their newly announced RAV4 Prime, which is going to become the master of the roads in 2021. Once the goal of combining fuel economy and power became public, long queues of people, wanting to get one, emerged. 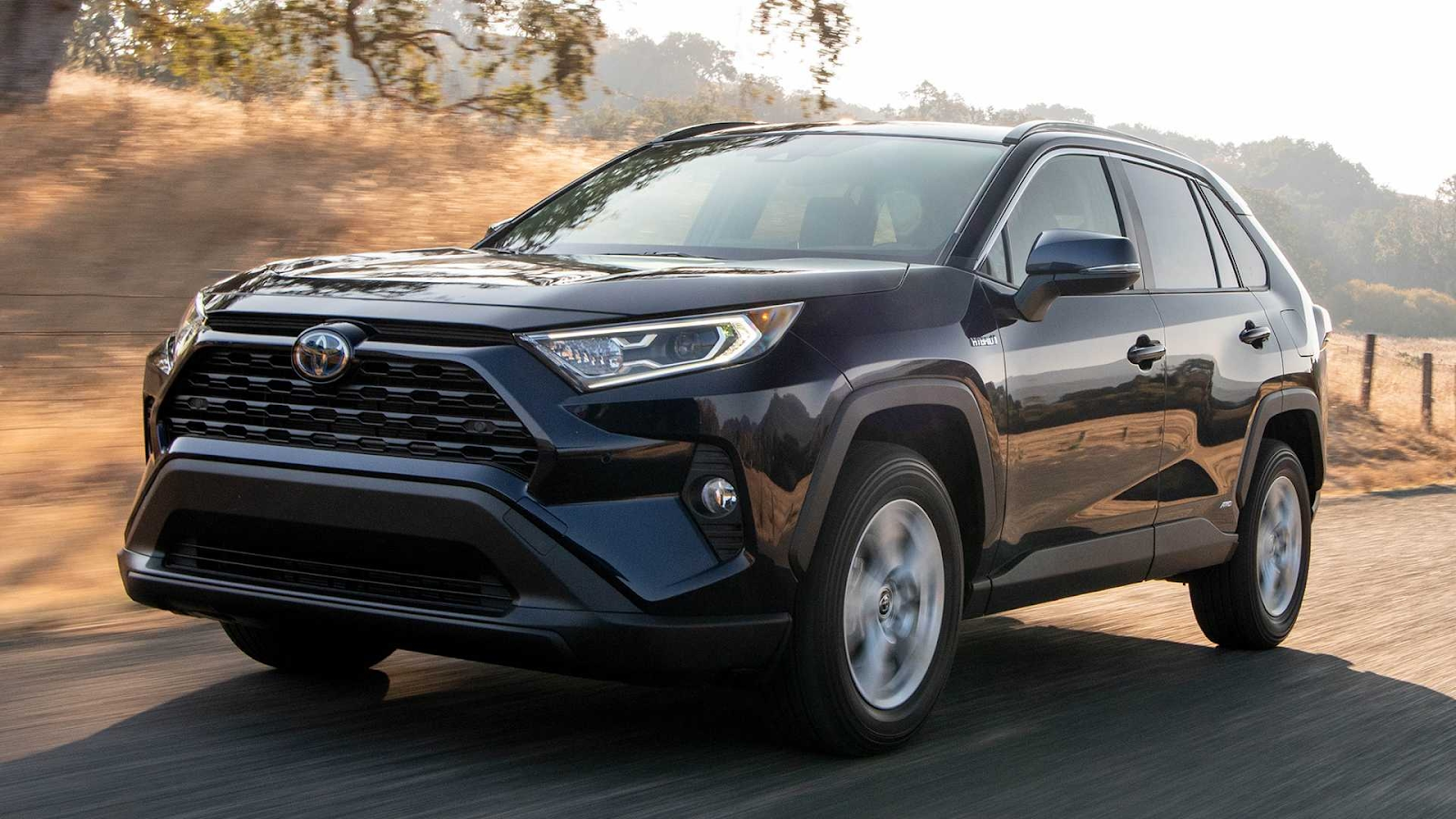 All RAV4 models will get Toyota’s standard safety systems. You will drive safely with an efficient pre-collision system including pedestrian detection, lane departure alerts, an automatic steering assist, a dynamic cruise control, high beams, and various assists for tracing lanes and road signs.

Both Toyota RAV4 Prime versions will be all-wheel-drive and equipped with a special sporty suspension.

The only shortcoming of this next-gen RAV4 is square wheel arches, which make this car look like a drawing of a five-year-old kid. Who has invented this design? Is it really practical? However, everything is not so terrible, if you remember that you won’t see it while being at the wheel.

The new RAV4 hybrid will only be available on SE and XSE sports trim levels. The latter has a two-tone body color, including the Supersonic Red version, 19-inch alloy wheels instead of 18-inch ones on the SE, a moonroof, and a wireless charger for smartphones. It will also be equipped with a 9-inch touchscreen display with Toyota Audio Plus, while the SE version will have a 7-inch touchscreen infotainment console. 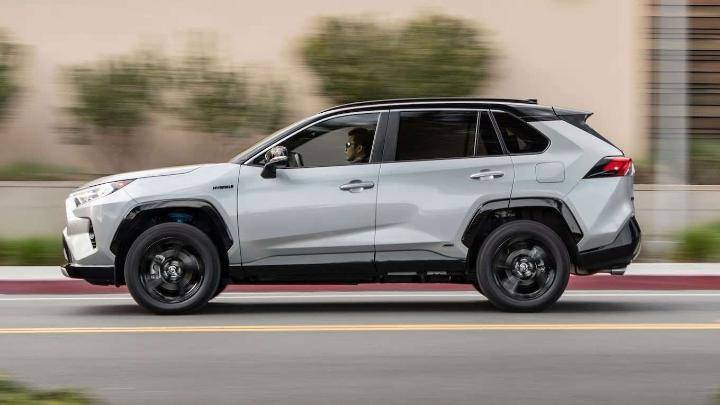 Of course, you will be able to get a moonroof to the SE as well, for the extra price. 😉

Also, the SXE can be upgraded as well (4-door keyless entry, a heads-up display, cameras of the surround view, and other perks), and all this might cost you almost $6K. So, we’ll wait for the official dealers’ information.

How Much Will It Cost?

The grand news is the affordable basic price. A Toyota RAV4 Prime SE hybrid will cost around $40K, and the exact price will be announced this summer.

What’s more, Toyota will provide a guarantee for the hybrid powertrain of 8 years/160.000 kilometers (100.000 miles), whichever comes first and the battery warranty is 10 years/241.000 kilometers (150.000 miles). The warranty continues even after the change of ownership.

The complete list of prices and variations will come to the dealership where you’ll get your new plug-in hybrid Toyota RAV4 Prime. So, the prices and conditions on warranties may vary eventually.

Anyway, this vehicle will be about fun and convenience, and we can’t wait to have a test drive! And what about you?