Rumors about the divorce of Megan Fox and Brian Austin Green have been among the fans of the actress for a long time. After a post on Brian’s Instagram, in which he compares Megan to a “butterfly that cannot stay on one flower,” fans have been finally convinced that their family history is drawing to a close. We are pondering why Megan Fox’s marriage has collapsed, and the upcoming divorce has become really long-awaited for her.

The Marriage Was On the Verge Many Times

Having married Brian Austin in 2010, Megan Fox tried to file for divorce after 5 years. At that time, she was already the mother of two sons with Brian ‒ Bodhi, and Noah. Only after unveiling the news of the divorce, the actress found out that she was pregnant for the third time. Expecting replenishment, the couple naturally didn’t begin to divorce. However, 5 years have passed since then: during this time Megan managed to give birth to her third son, Journey, but she obviously found out for herself that she couldn’t stay married to Austin only because of her children. In recent years, only children stopped them from divorce. 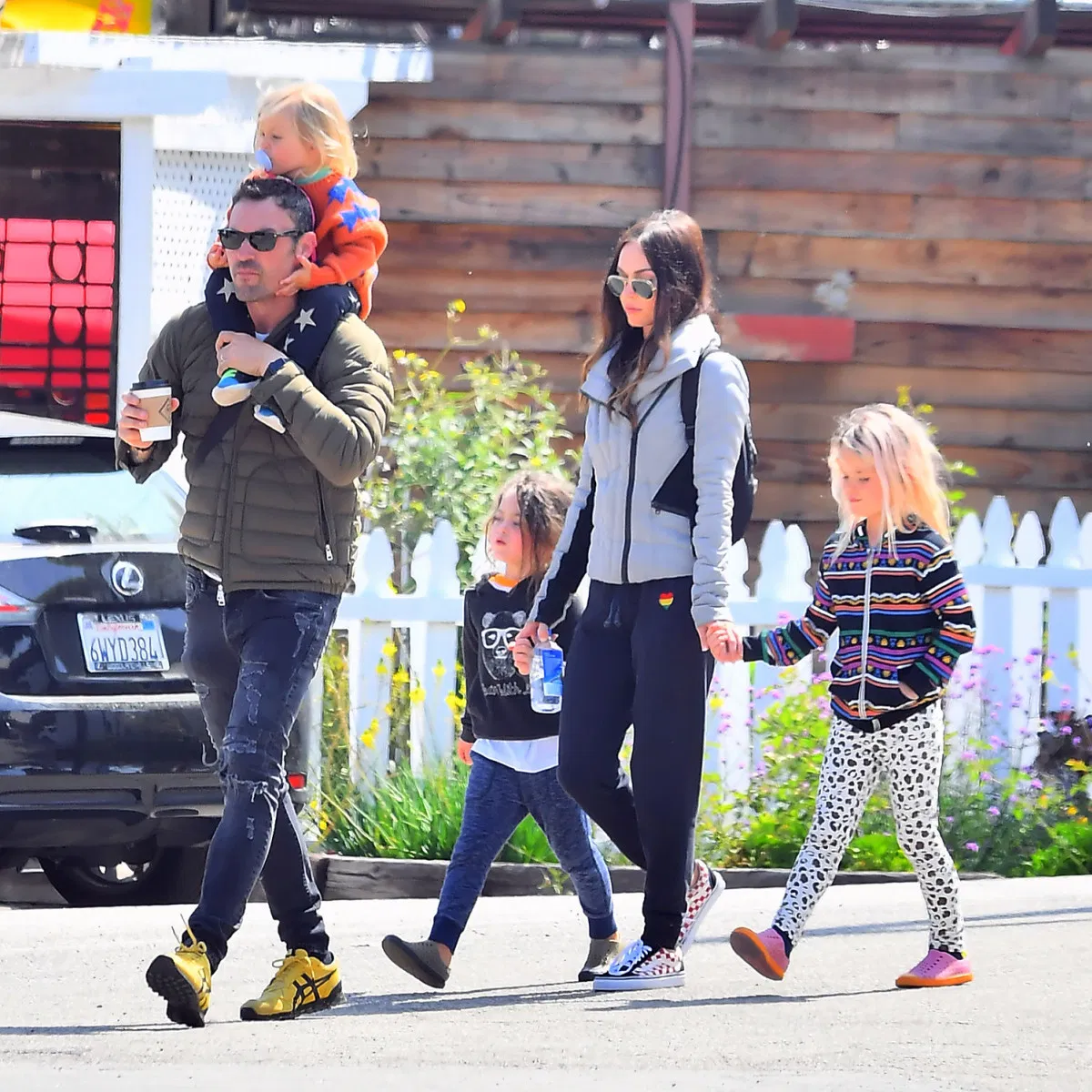 Megan Fox and Brian Austin Green are together since 2004. They met on the set of the TV screen Queen, Megan was only 18 years old, Green ‒ 30.

On June 24, 2010, Megan Fox and Brian Austin Green got married on the Hawaiian island of Maui. 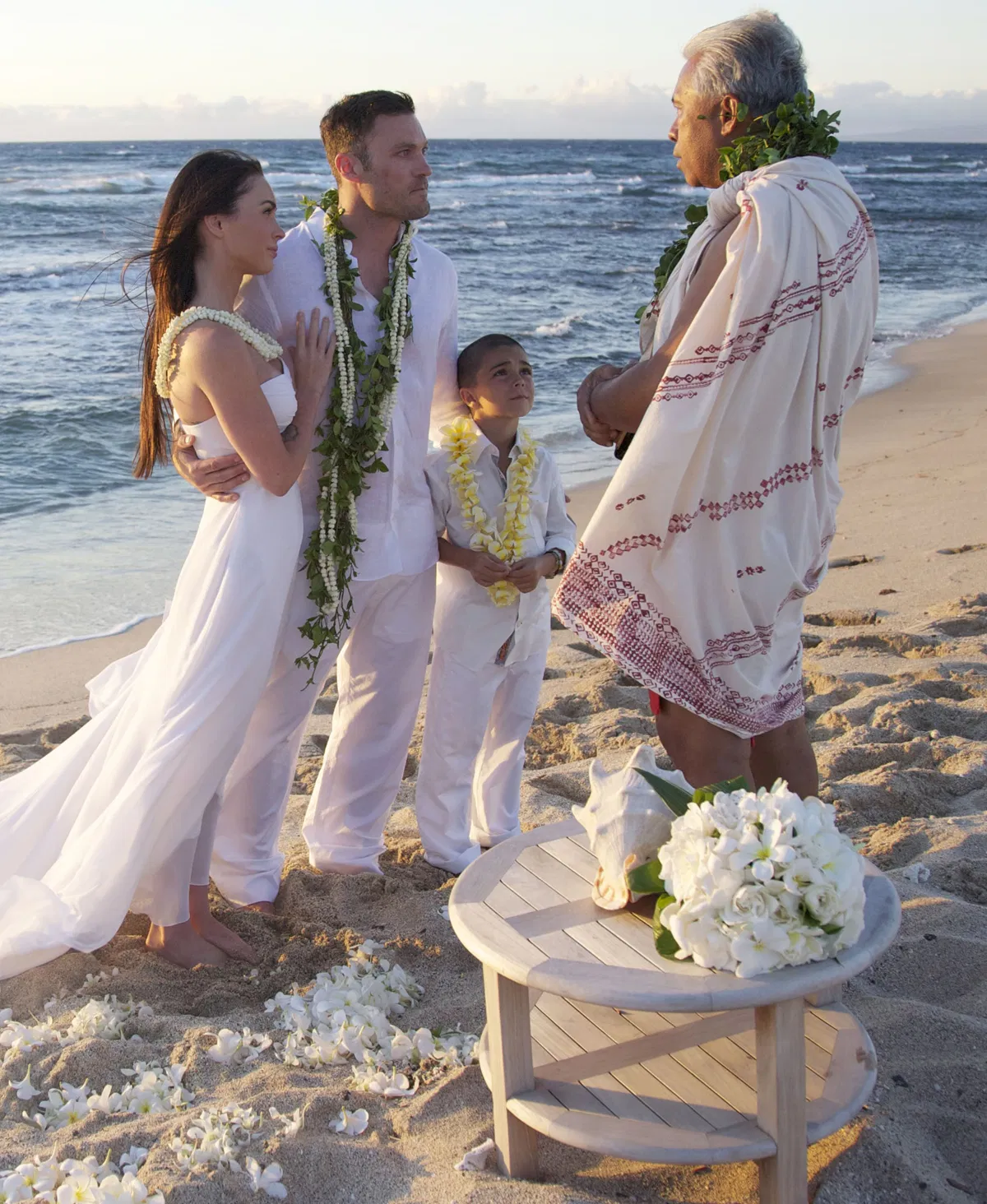 For more than ten years, Megan Fox has been and remains a sought-after Hollywood actress. During this time, she received the status of a sex symbol in American cinema. Megan’s husband, Brian, also enjoyed success with directors in the early 2000s, but over the past 15 years, he has been offered only small roles. So the dead end of her husband’s career could well push away the beautiful wife Megan Fox, and the success of his wife in Hollywood could nurture envy in Brian, which became the basis for conflict. To a wide audience, Brian Austin was remembered due to the role of David Silver in the series “Beverly Hills, 90210”.

Despite rumors of a divorce that have been circulating around spouses for a long time, fans were quite surprised that Megan Fox was isolated separately from her husband during the coronavirus pandemic. In addition, Megan began to appear quite often in society with rapper Machine Gun Kelly. In May 2020, they were seen together for a walk ‒ the actress was sitting in the front passenger seat of the rapper’s car. 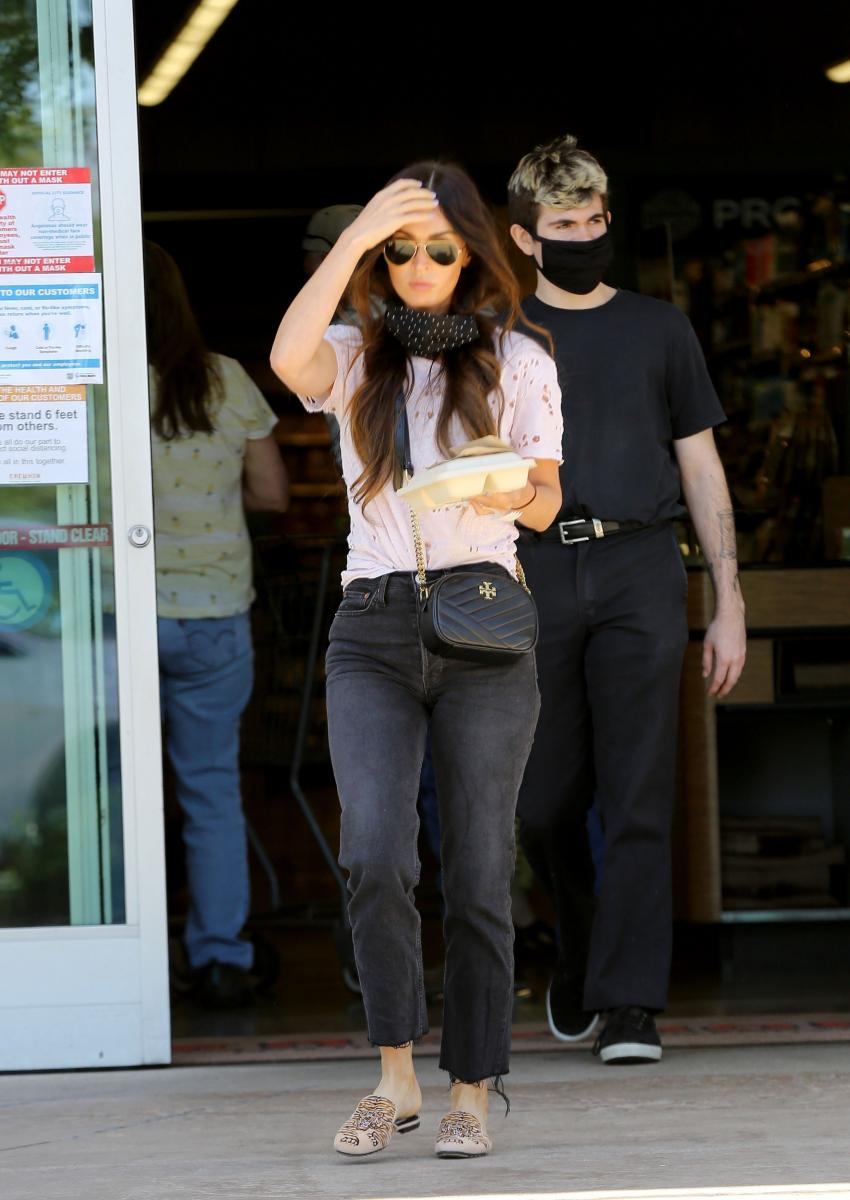 That is why many of her fans conclude that Megan is already in a new relationship, even if they are still only at the beginning stage. One way or another, there are significant prerequisites for the Fox and Austin divorce. However, the touching message published on Brian’s Instagram could be just a cry from the soul of a husband who does not want to lose his beloved wife.

On the actress’s birthday, her husband hinted at their separation. Brian posted a message on Instagram, which consisted of a photo with butterflies and a text in which many fans saw a hidden meaning.

“Eventually butterflies get bored sitting on a flower for too long. They start feeling smothered. It’s a great big world, and they want to experience it.”