Today’s trip is to Bath!

England. And not London once again. Today’s trip is to Bath! 👈

📌 Bath, its name means kinda like Baden-Baden or Karlovy Vary – the world-famous thermal resort. And in addition, one of the most ambient cities in England.

✔️ Hot springs where here long before the Romans arrived, and even today you can witness the baths, where the ancient Celts, Romans, and English aristocrats, as well as Charles Dickens and Daniel Defoe, took wellness.

📚 If you read Jane Austen, you would be interested to find out that the writer lived here for a while, and her two novels, Northanger Abbey and Persuasion, describe the events that took place precisely in Bath.

❗️ Here are some historical places of interest you shouldn’t miss:

📌 Bath Abbey – the abbey, which was founded in the VII century. 80% of its walls are windows filled with amazing stained glass.

📌 Pulteney Bridge built in 1770-1774 by Robert Adam, under the explicit influence of the Rialto Bridge in Venice and Ponte Vecchio in Florence.

📌 The Circus – the square where three streets come together: Brock Street, Gay Street, and Bennett Street. It is surrounded by three identical three-story buildings with curved facades, that are decorated with double columns and ornaments.

Despite its small size, Bath has about 15 museums, including the Victoria Art Gallery, a marketplace, five theaters, parks, and gardens.

Long story short, you will not get bored 😉 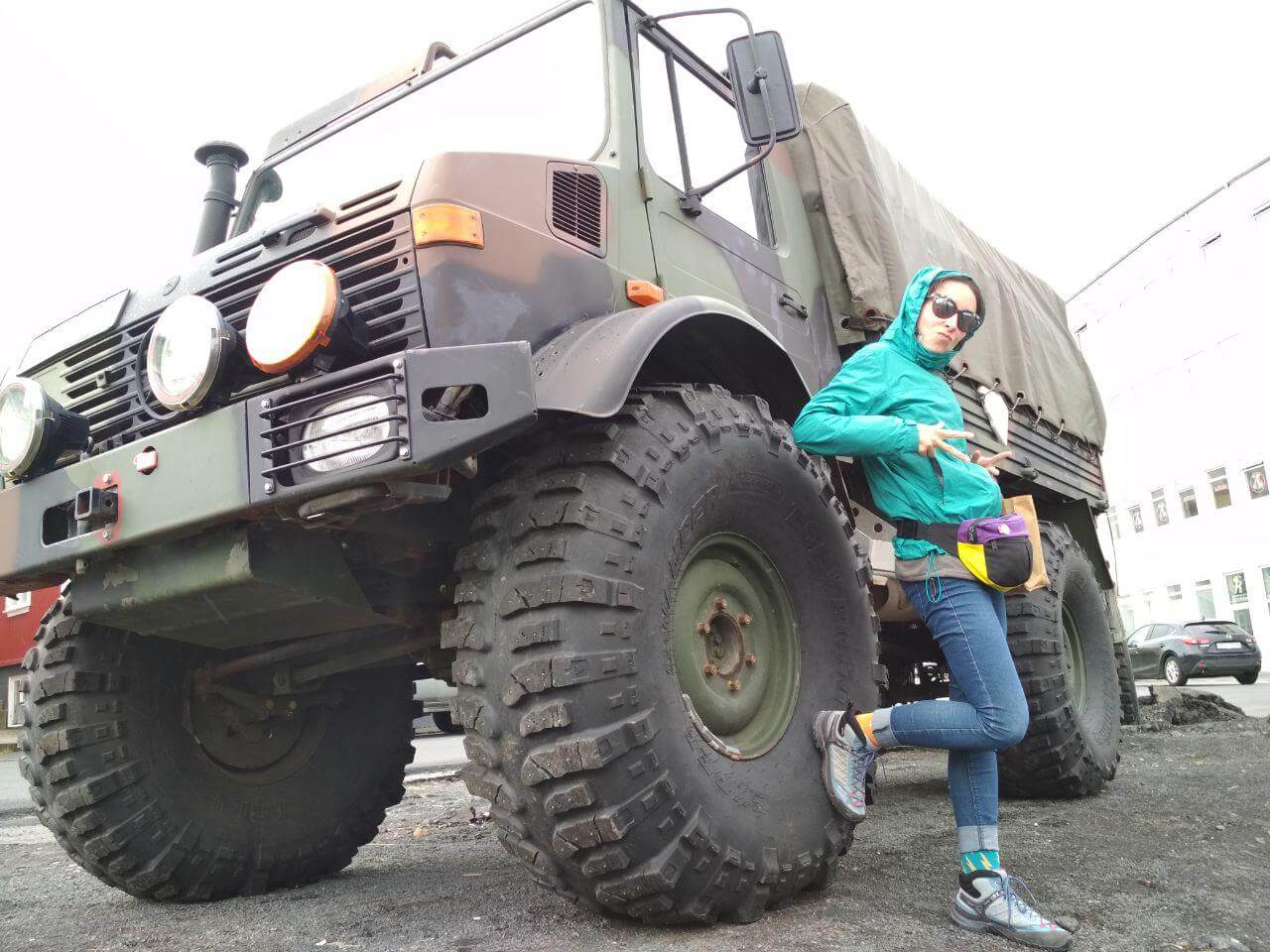