Do you miss the MMA fights? McGregor too. After UFC 249, he decided to write to his five rivals and “ignite” their interest, as well as many fans. So far, the battles are happening only on Twitter, but with such a fight, I think McGregor will face them very soon. 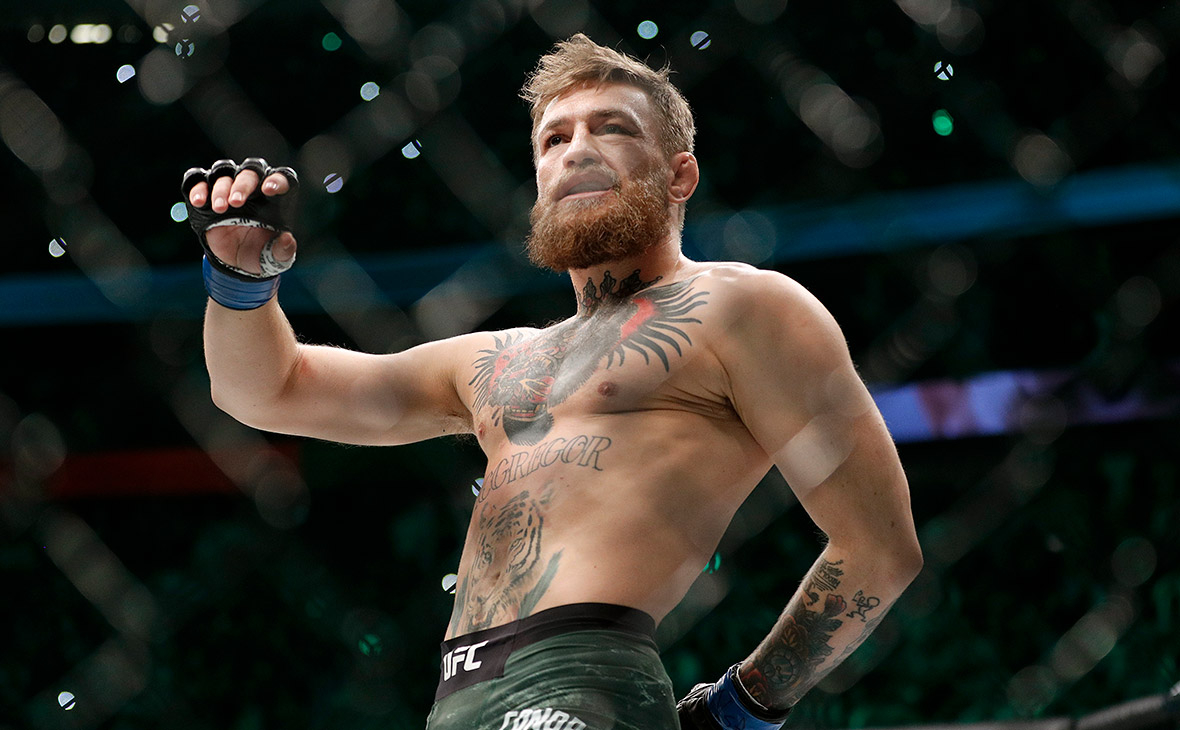 “Never say that you represent the great nation of the United States of America. Not a single true American will respond so positively or allow a convicted member of a jihadist terrorist cell (manager of Gaethje ‒ Ali Abdelaziz) to represent him. Never forget it! You’re a damn blind fool, and I’m going to finish the job,” said McGregor.

“See you in July. After I conquer this weight, I will switch to another one, welterweight division.”

Gaethje must have his next fight against UFC lightweight champion Khabib Nurmagomedov.

“Isn’t it funny that this guy is on his knees now? Be careful Conor, you lose your glory.

There is Dustin Poirier, who is ready to fight with you, as I was ready for the last three years,” wrote Gaethje, adding the hashtag “Gaethje against Khabib”.

Gaethje defeated Tony Ferguson at UFC 249 and earned the right to fight Khabib Nurmagomedov in the fall. 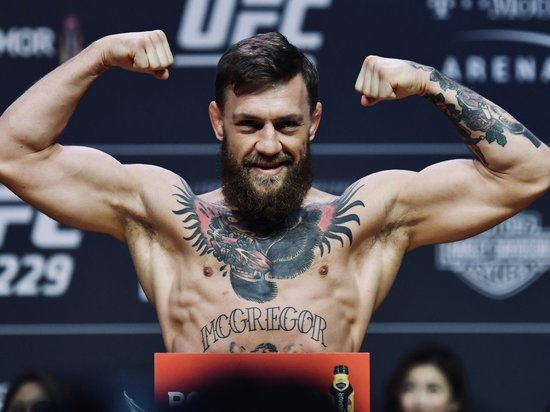 Conor McGregor laughed at the technique of Tony Ferguson, who had previously called him the “Paper Champ”.

“Shut up and thank the doctors for collecting your skull and suturing all the sections, because today is the international day of the nurse. And learn how to box! Twisting legs like a jester. We at Paradigm Sports would be ashamed to imagine this,” wrote Conor.

“Khabib you absolute embarrassment and Scurrying, hiding rat as usual. As I have said many times. We have seen this many times. This was especially confirmed through the glass on the bus, which was always known. “No comment,” funny. You are a shame for real battles,” said McGregor.

Conor McGregor commented on the words of interim lightweight champion Justin Gaethje, who called Khabib Nurmagomedov “the best in the world.”

“Justin, the man who hugs his legs, cannot be dangerous. Try dancing with the real threat.

That’s all you need. I’m going to kill you. Your teeth. I’m going to make a damn necklace with them. Did you talk about my father’s skills? You’re a damned dead man,” said McGregor.

Gaethje knocked out Tony Ferguson at UFC 249 and in the next fight, he had to fight with Khabib.

“Hug your legs? Did you forget that I knocked you down, or are you tweeting drunk? I beat you with blows, dismantled you in a fight, absolutely destroyed you in grappling. Made you gasp for air, and in the end, you gave up. And the last: do not forget your words “this is only business,” tweeted Nurmagomedov.

But soon after this tweet of Khabib Nurmagomedov, there was big trouble. His father, Abdulmanap Nurmagomedov, currently is in a coma in one of the military hospitals in Moscow.

“I pray for the recovery of Abdulmanap Nurmagomedov. It is difficult to imagine how many world champions in various fighting disciplines this man raised. The real genius of martial arts! I learned with regret the news today,” said MacGregor.

With this tweet, the Irishman showed that everything that happens in the ring and on Twitter is a play, but real human relations still prevail.

Conor McGregor is unhappy that Dustin Poirier is above him in the lightweight ranking.

“How can this kid be ahead of me? I took him out in 90 seconds. He lasted longer with his recent rival and took the round. And this is after two parties, a prison, and a court. What game are you playing guys? ” tweeted Conor.

Later, the Irishman deleted the tweet, but Poirier managed to answer him: “I fought with the real contenders, and you chose opponents.”

Poirier ranks second in the lightweight ranking, Conor is third one.

“Close your eyes and sign the contract,” wrote Conor to Diaz.

The fighters held two fights: in the first, Diaz sensationally strangled McGregor, and in the rematch, Conor won by a judicial decision. The Irishman fought for the last time in January when he knocked out Donald Cerrone, and Nate lost to Jorge Masvidal in November.

McGregor has always been so impudent and quarreled with rivals very often, but this time he decided to write to several opponents at once. What could it mean? We will find out quite soon. 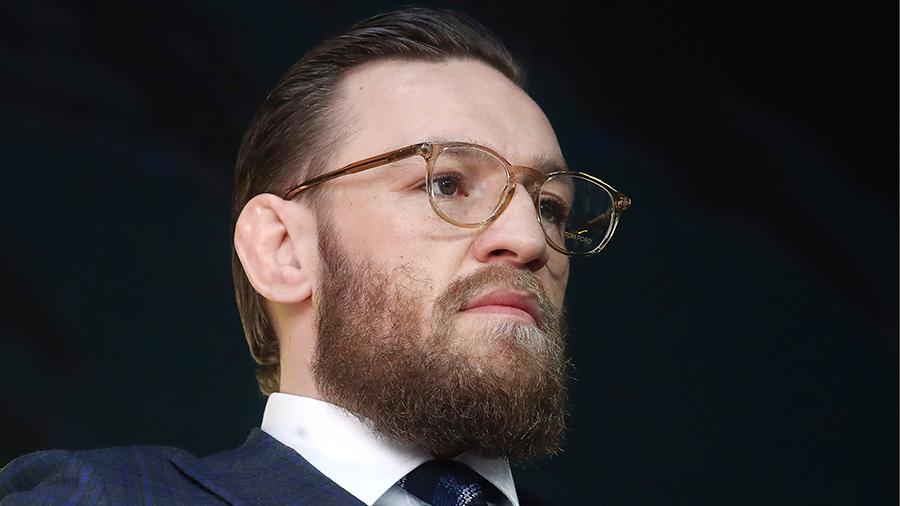