TWIFT | Other | Khabib shares the reason for Conor’s loss at UFC 257. McGregor fires back

Khabib shares the reason for Conor’s loss at UFC 257. McGregor fires back

Soon after the end of UFC 257, the currently retired champion of the UFC Lightweight division Khabib Nurmagomedov took to Twitter to express his views about Conor’s loss. 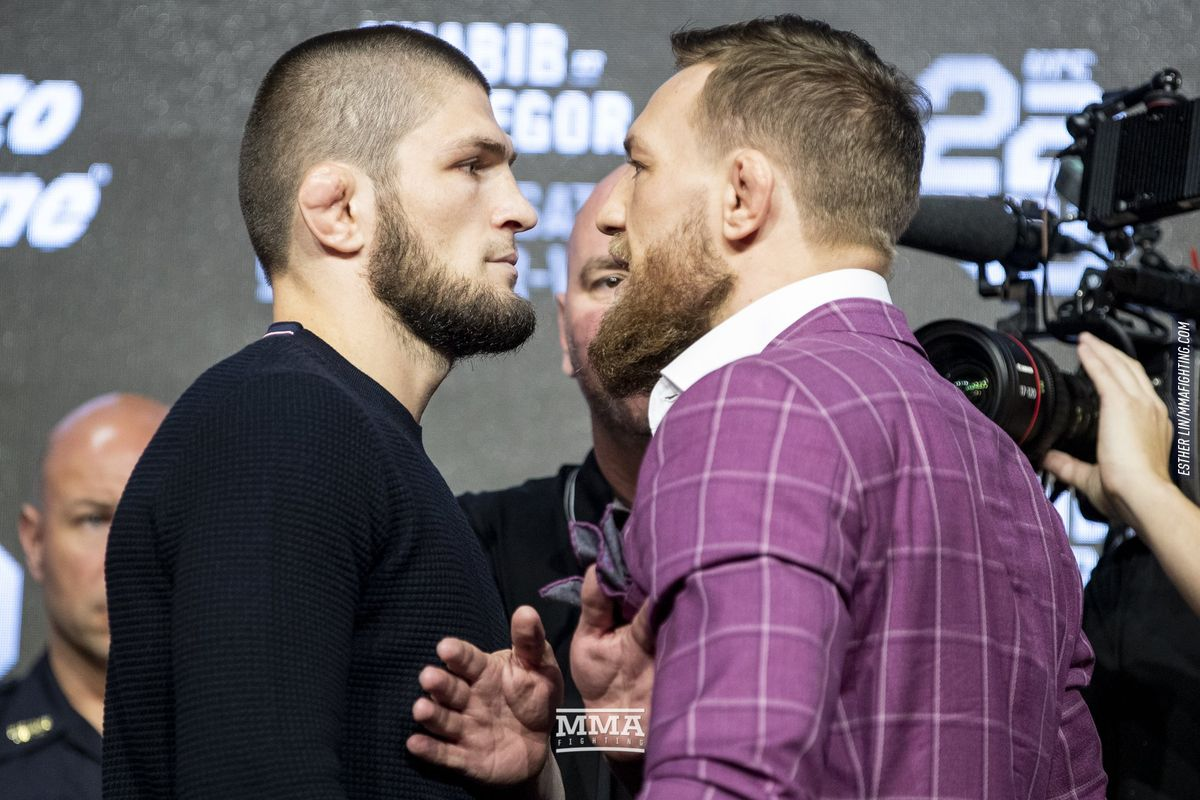 He tweeted “This is what happened, when you change your team, leave the sparring partners who made you a champion and sparring with little kids, far away from reality.”

Khabib wanted to imply that McGregor has tasted too much wealth and has escaped from his roots, referring to his upload of a sparring video with his firstborn son, and his motion for a camp in Portugal.

His statements were far from the truth this time and Conor fired back at him. He did train in Portugal for his camp, but he brought his original coaches John Kavanagh and Owen Roddy, and also his training partners from the gym. McGregor felt really disrespected by the statements and responded in the post-fight presser.

“My team has been the team since day one. I’ve not changed any team. It is what it is.” Conor told the reporters. “Respect the athletes. And that’s the character of the man, for sure. Behind the mask. What’s he wanna do? Does he wanna come back or no? Cause he’s not throwing no leg kicks.”

“If he wants to have his disrespectful comments, come back and let’s go again, my man. I’m here for it. That’s fighting talk. If you’re coming back, come back. You try and do it.”

Conor attacked Khabib throughout the entire build-up for UFC 257, demanding for him to be  stripped, but even after Khabib refused to fight him or Poirier, Dana White still had hoped for his return. He thought an exciting finish by McGregor might be enough to bring Khabib back and make the mega-fight between them, but after Poirier’s win over Conor, Khabib cut all hopes for a rematch between the two megastars and even between Khabib and Poirier. 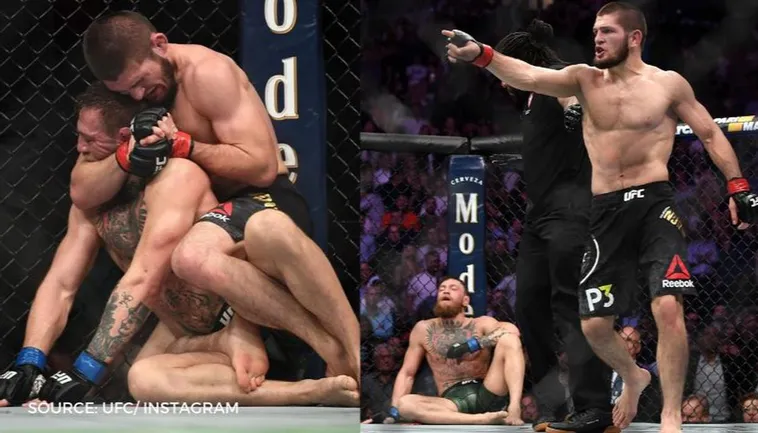 In a meeting after UFC 257 between Dana and Khabib, White says that Khabib doesn’t think both McGregor and Poirier are easy wins for him and he needs someone that presents a challenge if he is to return to defend his belt. This might lead to Conor and Dustin fighting again, but will this time be for the UFC Lightweight title, we’ll soon find out.