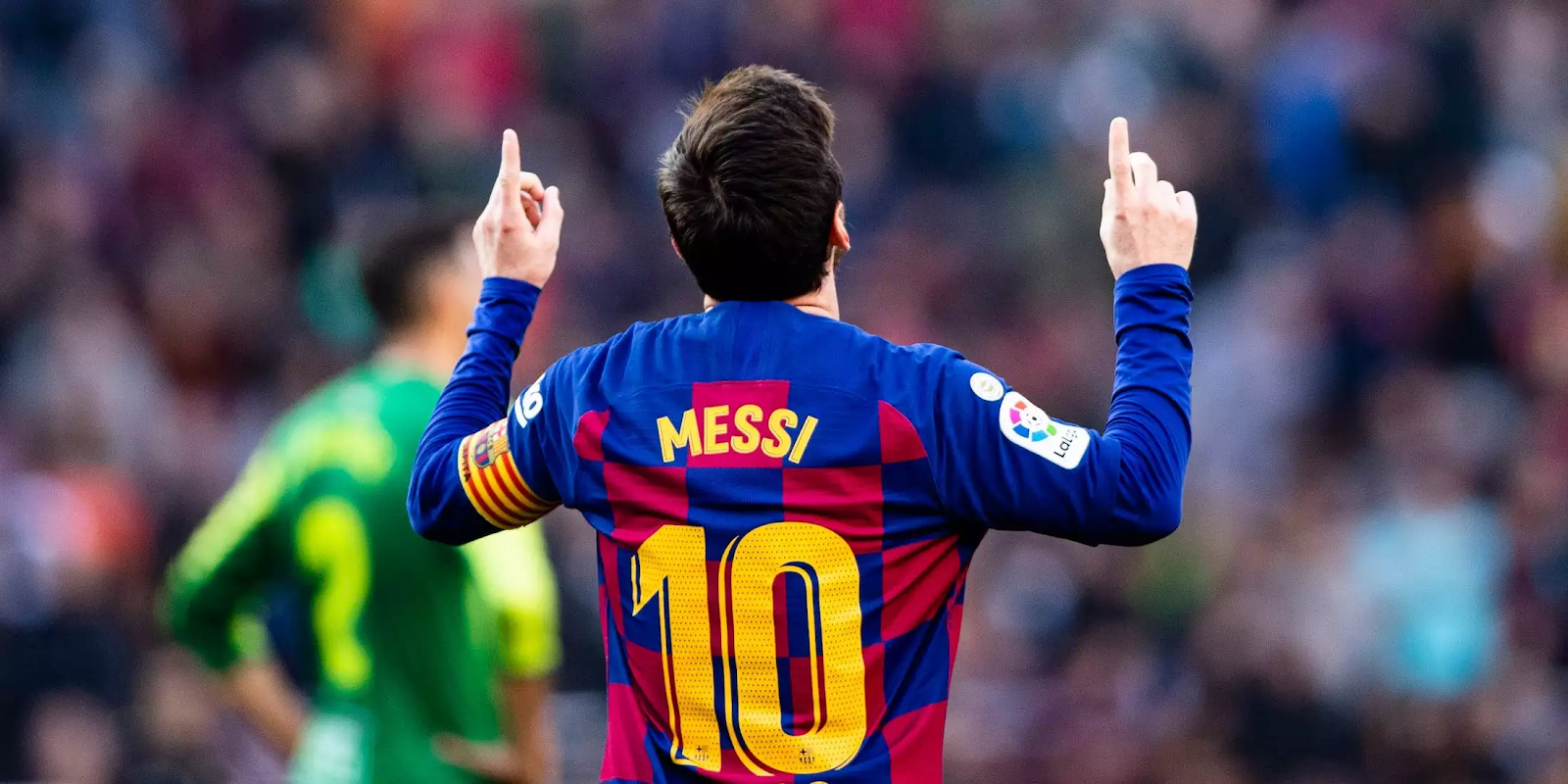 Barcelona’s megastar Lionel Messi was banned for the next two games after his red card in the final minutes of the Spanish Super Cup final against Athletic Bilbao. Barcelona was losing the final 3-2 when in the last minutes Messi lost his nerves and hit an Athletic Bilbao player with his hand. After that, he was sent off immediately with a red card and was facing up to twelve matches suspension for the severity of his actions, but the Spanish Football Federation didn’t think the action was too serious and he got away with only two games punishment.

This was Messi’s first red card for the Barcelona main squad in his 753 appearances for it. So far in his career, he had been sent off twice while playing for Argentina’s national team, and once in his early Barcelona B team career when he argued for a penalty against him and the referee sent him off.

His suspensions will make him miss the match against Cornella in Copa del Rey, which he would have missed anyway to get rest and avoid injuries, and against Elche in the Spanish league.

This season is far from what we’re used to seeing out of Messi with only 14 goals in 22 matches. Earlier in the offseason, he even asked to leave the club but was denied. Is it over with Messi and Barcelona? We will probably find out at the end of this season.