What do we know about the start of a new season in the NHL? When will we see our favorite Boston Bruins or Penguins in the game again? Apart from the fact that the league plans to start the regular season on January 1 and is guided by this date, we know absolutely nothing about the schedule. The format of the season, the number of matches, the admission of fans to the stands ‒ all these variables are still unknown. There is practically no information even from usually incessant insiders. The only hope that something would be cleared up was a video conference with the participation of NHL leaders and general managers of all clubs, which took place in October. However, the results of the two-hour get-together at Zoom can be summed up in a couple of tweets from Sportsnet insider guru Elliott Friedman. 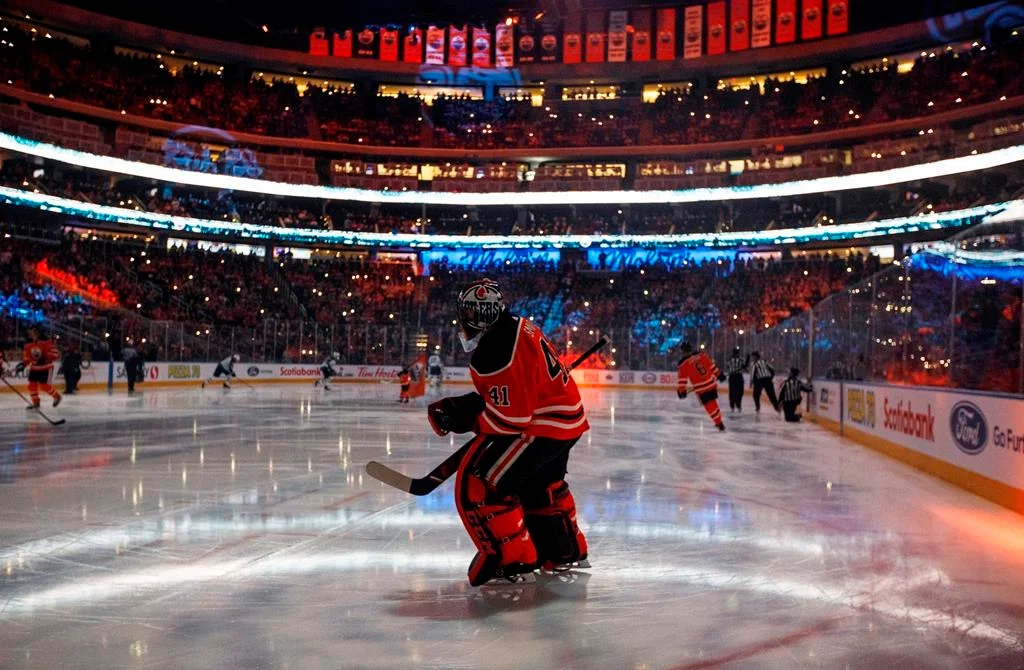 NHL and General Managers completed the meeting. What you need to know: there is no certainty about the date and format of the start of the 2020/2021 season. There are too many unknowns to fix anything, although conversations with the players’ union upon returning to the game should take place next time. “The league wants to start the season with a unique event in a unique place,” summed Friedman.

Agree, not so much information for a conversation lasting two hours. However, the bosses also have an excuse ‒ in 2020, only Marty McFly, Emmett Brown, or one of the other comrades with a time machine have the right to say the words “for sure”, “most likely”, “probably”. Everyone is still afraid to make loud statements, given the current situation with the coronavirus, and remembering how much the NHL cost to resume last season.

As with the Bubbles in Edmonton and Toronto, the NHL and the union want everything to be perfect, which is why Gary Bettman’s notebook to date contains only the lonely entry “January 1st”. Even the commissioner doesn’t quite understand what another unique coronavirus season will be like.

“It’s a completely different challenge, requiring a whole host of different considerations, which I think on some issues are more complex than plans to get back to the game. We need to gather as much information as possible, we need to spend as much time as possible, and we need to make the best decisions possible. It won’t be easy, but there are options we can take advantage of, and hopefully, we’ll pick the right one.”

The task remains the same ‒ to start the season on January 1 and spend it in full. At the same time, we are aware of the fact that there are different factors due to which the season can take different forms. Maybe we won’t be able to play it in full, maybe we won’t play in the summer, or we won’t start it on January 1st. There is no certainty yet,” said NHL Deputy Commissioner Bill Daly immediately after the conference.

Much rests on the fact that the NHL has not yet contacted the federal authorities on such global topics as the admission regime on the Canadian-American border and the quarantine period at its crossing. And, of course, there is not even close dialogue with the governments of the American states and Canadian provinces about the opening of arenas and the return of fans. Although they say that the league has no illusions about this and is preparing to start with empty stands.

But if American officials are ready to discuss and plan something now, Canadian officials, relying on the rate of morbidity, are not ready for dialogue and agree to allow seven Canadian teams to move freely across the border. However, not so long ago, the Canadian government allowed citizens entering the country with a negative coronavirus test not to undergo a 14-day quarantine if they agree to retest within a week. 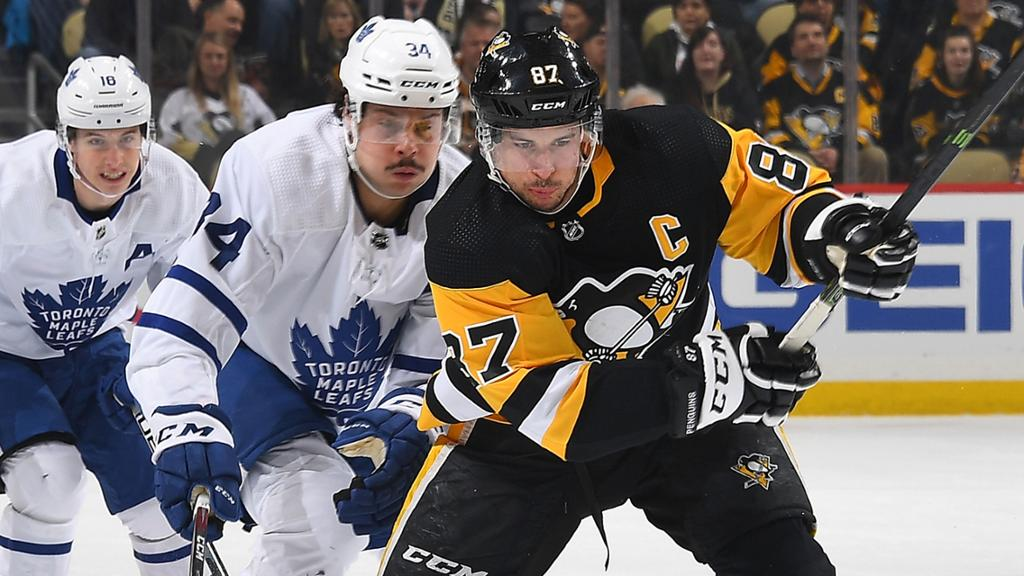 Much also depends on what financial concessions the owner of each of the 31 NHL teams is willing to make after the league inflated two of the most expensive bubbles in human history. Moreover, the owners will receive less money from the fans by 99.9%.

In any case, the new joint return committee, which will include about 10 representatives from the players’ union, will have to decide on the format of the season. According to insider Pierre LeBrun, the NHLPA wants to delve into all the nuances associated with organizing a new season. Especially since the salary cap was fixed at $81.5 million until league revenues exceed $3.3 billion, and players will be forced to postpone 10% of their salaries and bonuses next season. And don’t forget to deduct the hated escrow from their salaries. A source in the union also said that the players do not hope for the clear implementation of the provisions of the collective agreement on the part of the owners, regardless of how many games they have to play in the regular season.

But no matter how hard they try to hide their plans, Bettman and Daly, claiming that they still do not even have a draft of a new season, most North American colleagues believe that they are developing an option in which the NHL will start the season in four cities, where four modified bubbles. And, quite possibly, the functionaries will have to arrange a temporary reorganization and reshuffle the divisions. For example, if the government of Canada does not make concessions, the NHL will somehow have to think about creating a “Canadian division”.

In the summer, pedantic people in ties were allowed to finish the playoffs in Canada, largely due to a blind love of hockey and the relatively short duration of the Stanley Cup, while forcing the league to comply with strict quarantine, isolation, and a bunch of tests. This time, even the status of “pioneers of hockey” will not help the NHL to lobby for concessions for the Canadian teams.

Now before our eyes is a fresh example of the Toronto Blue Jays baseball and three Canadian MLS clubs that were forced to temporarily relocate to the United States. If they had not decided on voluntary deportation, on the way back they would have heard at the border something from the category: “Who are you? I didn’t call you, go play football further!” So the “Canadian division” is not the ravings of the old patriotic grandfather, but a completely new, albeit temporary, reality.

Now it is only possible to assume how many games the NHL will play in the regular season. Almost all experts agree that we will not see the usual regular season of 82 matches for two reasons. First, the league and union want to return to standard lengths in the 2021/2022 season. The second is that the national broadcasting rights holder for the NHL in the United States, NBC, has a contract to broadcast the rescheduled Summer Olympics, and therefore it is in its interest that the league curtail the season no later than June 30th.

The bubble idea looks extremely dubious. Last summer, many of the playoffs in Toronto and Edmonton howled after weeks of imprisonment. Arizona defender Ilya Lyubushkin even compared being in a bubble with Groundhog Day. Even if the new hubs do not have the same strict restrictions as in Canada, players will not be able to live in hotels all season without families and other joys of life. Pity Robin Lehner and the other mentally unstable guys!

“To be honest, there is no likely scenario now. I cannot choose any one of the 10-12 that can be considered.”

“While we must make these decisions within a few weeks, I cannot tell you that we are leaning towards any of them now. It will indeed be the product of a whole series of considerations that have not yet materialized into something concrete,” summed Daly the two-hour conference somewhat pessimistically.

So far, everyone has a lot of questions, but Bettman and Daly are still not ready to answer them. And the commissars can hardly be blamed for this. Neither the epidemiological situation in North America nor the minds of local politicians are subject to them.