Everyone always needs rules. But sometimes they are so absurd that there is no strength even to argue with them. Big sport is not only sports and entertainment, but it is also a business. Just a month ago, an event took place that surprised all hockey fans.

Pittsburgh captain Sidney Crosby was forced to leave the team’s training ahead of time. Penguin head coach Mike Sullivan said he would not comment on the situation, referring to the club’s policy not to talk about injuries of players.

The training ended with a two-sided game. The team, made up of players from the base, won with a score of 7:0.

Pittsburgh Penguins forward Sidney Crosby missed training of the team not long after the previous situation. 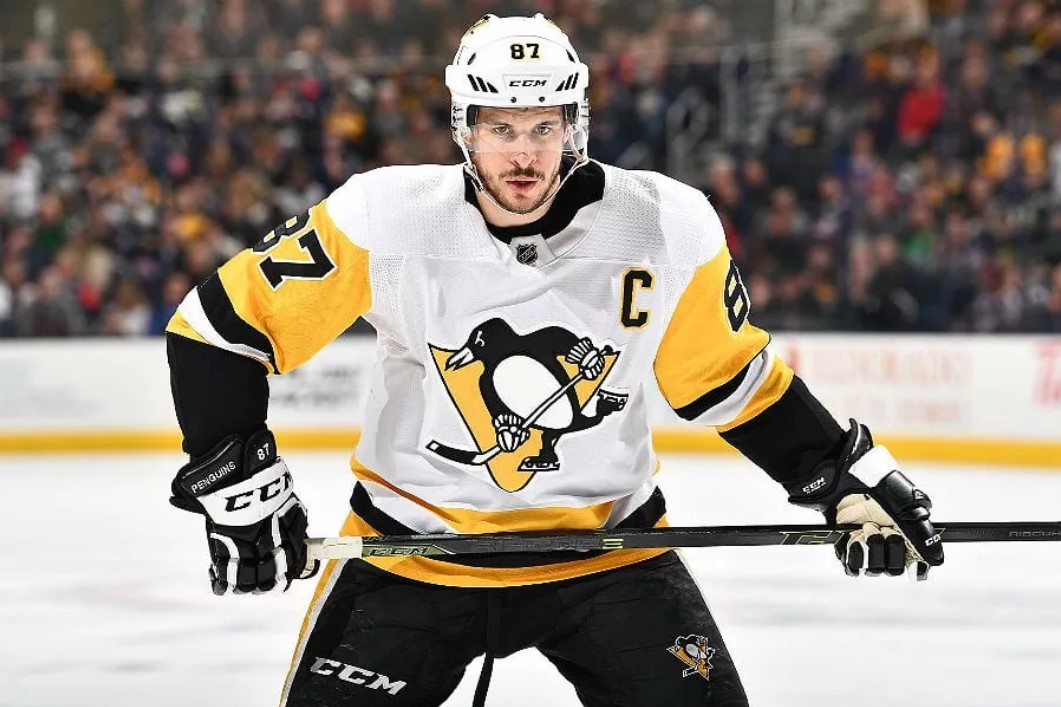 Head coach Mike Sullivan commented on the fact that the striker left the team’s bilateral match ahead of schedule.

“Sorry, according to the rules of the league, we are prohibited from commenting on possible injuries to players,” the club’s official website quoted Sullivan as saying.

“I think they just gave him a rest. I don’t think there are reasons for concern,” quotes the striker the official website of the National Hockey League.

After all this, the player returned to training with the team.

On Saturday, the Canadian striker left the ice during a bilateral training session, after which he missed two training sessions, and on the third day he trained individually for half an hour.

Last November, Crosby underwent surgery for a muscle injury to his lower body. In the 41st regular-season game, the 32-year-old striker has 47 points (16 goals, 31 assists). 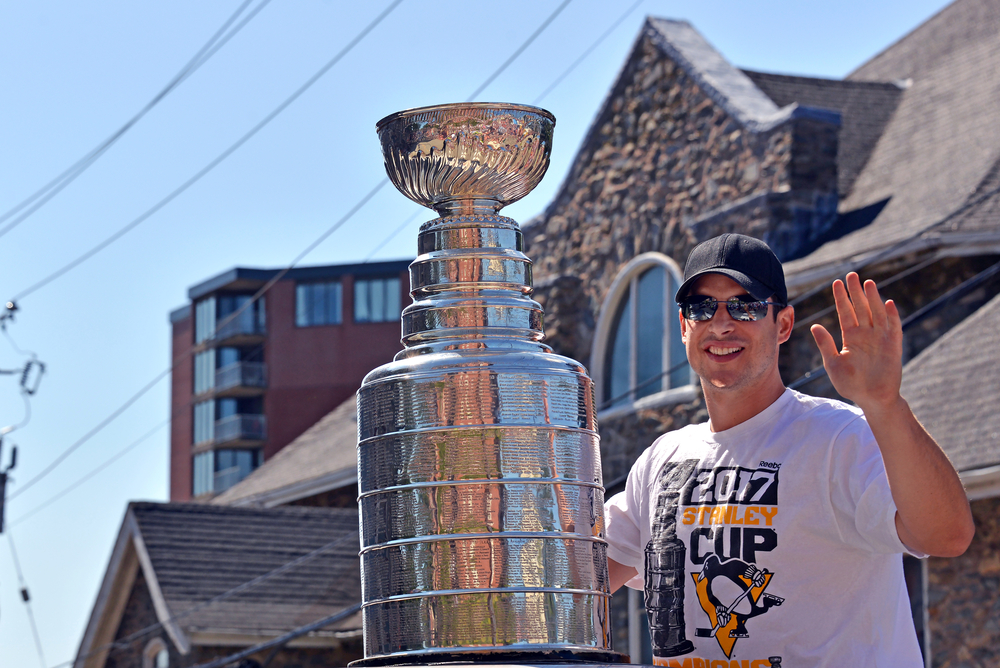 Striker Sidney Crosby is set to take part in the Pittsburgh Penguins test match before the first meeting in Stanley Cup qualifying.

“Hopefully, I will have an ice training session with the team on Monday, and on Tuesday, under the ideal set of circumstances, I will play a match. If not, I will go day after day. But I look forward to taking part in the match. Of course, I would like to play more double-sided and feel the game situations.”

“But at the same time, it’s good that I have now managed to spend a decent amount of time on the ice. Ride and do not think I need another week. In general, I am moving in the right direction. So I hope to take part in the test match,” the NHL press service quoted Crosby as saying.

There’s no way of knowing whether he was infected with the virus, treating a minor injury, or has undergone surgery that will keep him out of the lineup for months.

All this is done so that the odds on bets do not change dramatically due to injuries of players of the leading teams. Stupid rules for the sport, but the NHL doesn’t give players and clubs a choice.

The season in the NHL is currently suspended due to the coronavirus pandemic. Pittsburgh recently resumed training. The NHL decided not to finish the regular season. Instead, the season will resume immediately from the playoffs. Due to the early completion of the regular season, 24 clubs will be admitted to the playoffs instead of 16, as is usually the case. The Ottawa Senators, Detroit Red Wings, Buffalo Sabers, New Jersey Devils, Los Angeles Kings, San Jose Sharks, and Anaheim Ducks will not qualify for the Stanley Cup.