Do you think there is anything you could prohibit a woman who is a world-famous MMA fighter? And considering that she is also a popular actress and has her own small army of fans? I personally would be scared to say her “wrong words”. But Instagram could, and thus caused a rather expectedly bad reaction from the fans.

A nude photo of a female mixed-style (MMA) fighter, model and actress Gina Carano has been blocked on Instagram. She announced this on Twitter. 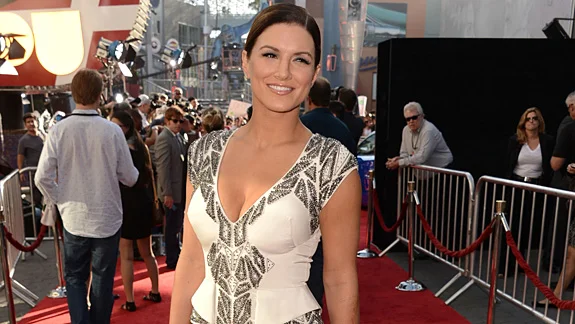 Carano said that the picture was too frank for the social network. “This is what it means to be censored for no reason. Violating zero rules,” she wrote.

The athlete posted a nude photo on June 27. In the description for the post, she wrote that she considered freedom to be sexual.

Carano became the very first truly big female MMA star to compete in EliteXC. In August 2009, she made her Strikeforce debut, leading the card tournament with Cris Cyborg.

Carano was severely beaten in a cage, a second before the end of the first round. The referee stopped this beating, which was for Gina the first and last defeat in her career, as she ended her sports career after the fight and went to the cinema.

Carano has starred in several action films including Fast and Furious 6 and Deadpool. In 2019, she received a dose of fame and accolades for her participation in the TV series “The Mandalorian”.

It is also interesting that Gina Carano appeared in the computer game Command & Conquer: Red Alert 3, where she starred in photoshoots and videos as a spectacular Soviet special forces soldier and sniper, Hero of the Soviet Union, Natasha Volkova. 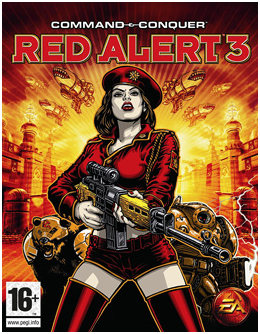 The star of Deadpool and the TV series The Mandalorian reported that the service quickly deleted the nude boxing photo, but the actress herself believes that she did everything according to the rules of the social network, and Instagram is seriously busy with “the wrong things”. The fans, of course, kept the photo and praised Carano for her courage and beauty.

“So that’s what it’s like to be censored for no reason. Pic was taken down by Instagram. There’s much more important news today but that was some classic bullshit. The whole post was about freedom of expression. Violating zero rules. Ironic. Feels like I graduated. Thanks Karen.”

In the comments to the tweet, fans of Gina Carano were delighted with the nude photo. And of course, they saved it, so you can see the photo below. 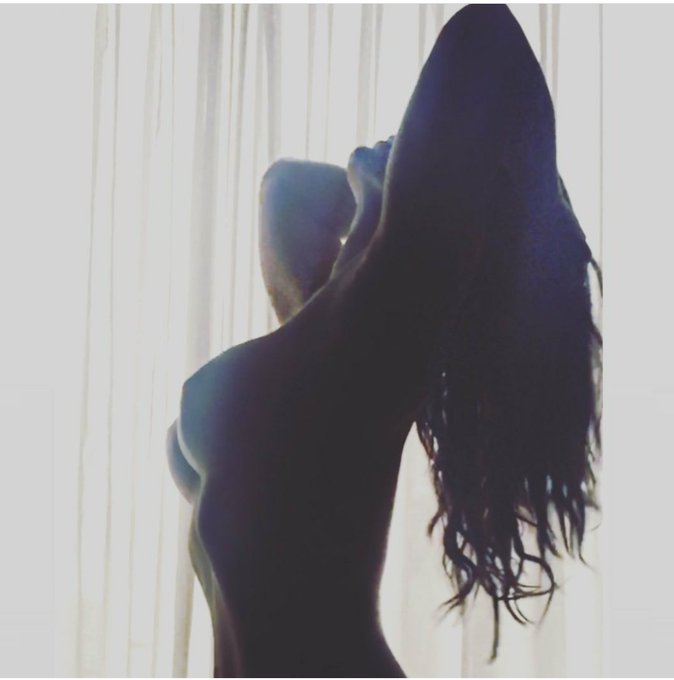