TWIFT | Basketball | The Evolution of NBA Swag and Fashion

The Evolution of NBA Swag and Fashion

Michael Jordan is a star whose abilities and skills extend far beyond the basketball court. He was one of the major influencers of the community. Along with other NBA players, Jordan played a significant role in the evolution of this fashion niche.

Being the owner of one of the most distinctive brands in the world, Michael is an embodiment of fashion not only on the court but also in the every-day life. But he is not the only person who is worth paying attention to. Many other players have played a role in promoting the attractiveness of the basketball swag.

Let’s take a closer look at the history of the NBA fashion.

Before we all got acquainted with Jordans and Nikes, NBA players used to wear Chuck Taylors and long socks. Such shoes are no longer suitable for playing basketball, but they have found response in people’s hearts. They are still popular among many different segments of society, and have become a considerable part of NBA fashion.

Did you know that Michael Jordan wanted to wear his North Carolina shorts so badly that he requested to make the uniform ones longer so that the other pair would fit underneath? It is unusual to imagine NBA shorts really short, but this is what they used to look like before 1980. After Michael Jordan asked to add some inches to the uniform, the new trend caught on, and soon all teams changed their shorts.

Dr. J is not only famous for his high-flying playing style. He has also brought visibility to the fro. The basketball player has become one of the celebrities who popularized this haircut, among others.

It is not easy to take care of a natural fro and make it look great, but Dr. J rocked it. In a few years, many other iconic players would follow his example.

Another significant part of NBA fashion is headbands. But it was not always a basketball accessory. Wilt Chamberlin was the first player who used a headband to prevent sweat from getting into his eyes. Nowadays the headbands became a fashion accessory for the players.

This is another hairstyle that has become very popular among basketball players. The person who started the fashion trend was Allen Iverson. In 2001 he appeared in public with cornrows and inspired others.

Unfortunately, now they are becoming less and less popular. Only the echo of the fading popularity is left. But we can never predict if the cornrows will blow up again or give in to new trends.

Scribbling on My Shoes

During a single year, basketball players tend to go through many shoes. At some point, they decided to write whatever they wanted on their sneakers, and it became a tradition. We can see “I love this game,” “Legends Are Forever,” and other messages on basketball player’s shoes.

A shooter’s sleeve is still not that common in the NBA. Every player decides the necessity of such a thing on his own. Some players prefer to wear sleeves on both hands; others put them on only the shooting hand.

Allen Iverson initially wore the sleeve for arm protection after an injury, but with time he seemed to like it and left it as a part of his uniform.

Nowadays, almost any celebrity has their own brand and basketball players are not an exception. Branded shoes are popular among fans. It seems that they will be sold out with any kind of weird design! The more popular the player, the better the shoes sell. Other characteristics are often not as significant.

This trend, if we can call it so, is probably the fans’ favorite. It is the time before the game when your favorite NBA players can shake hands, hug, or perform other good luck rituals. Nowadays, the entertainment part has become important in many areas. It helps to keep people’s interest in the game and the person.

Something popular before can become a hit again. Fashion goes around in circles, and many trends that were forgotten once can come back to shine more than ever. (Let’s just hope that it will not happen with the short uniform). This exact thing has happened to what is now referred to as throwback jerseys. Players wear them as a tribute to the sport’s pioneers, while fans love collecting them. 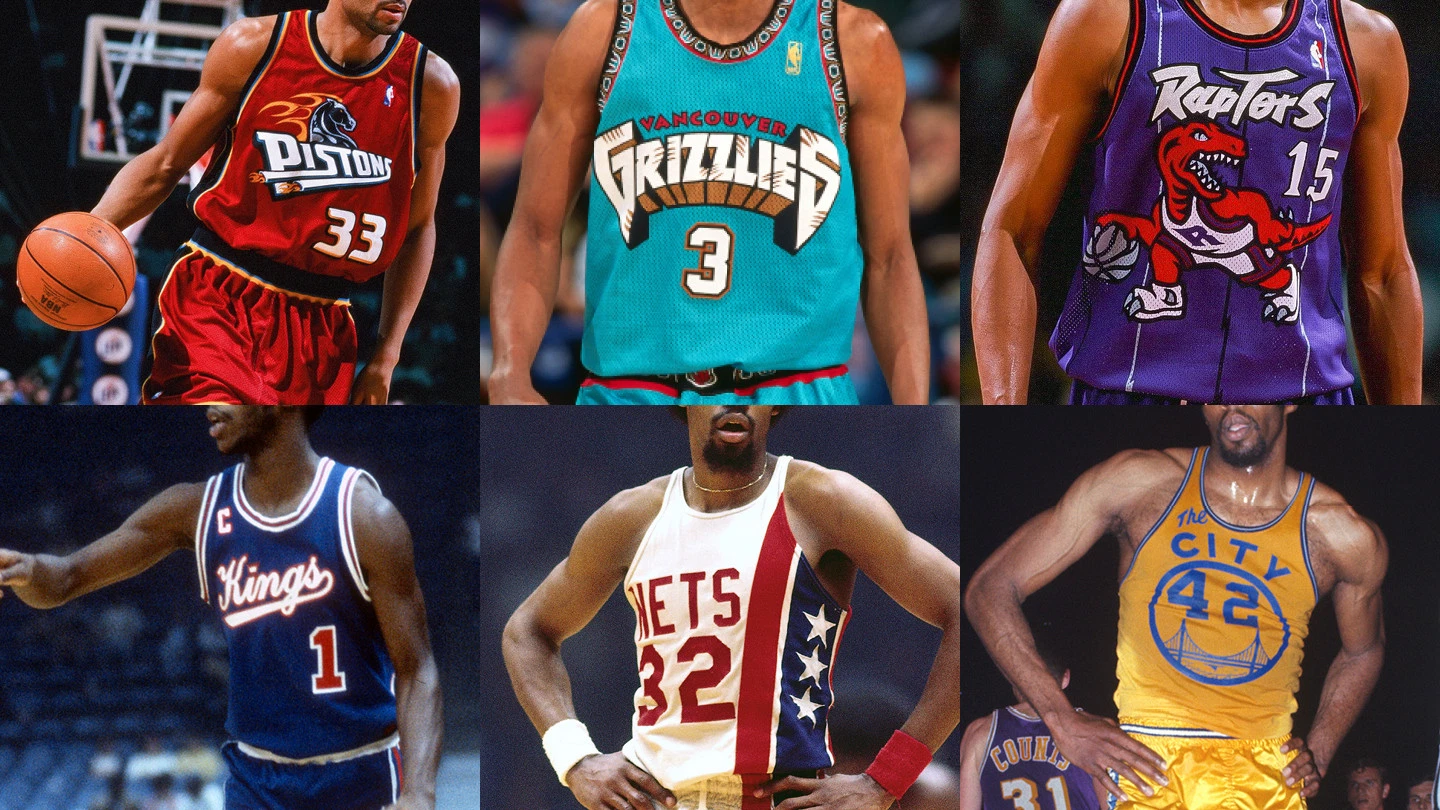 Fashion basketball is always changing. New blood brings fresh trends that other players pick up on and broadcast to the masses. We’re eagerly awaiting to see which trend will come up next.