Worldwide Famous Footballers Who Made It into the Big Game

Football is a genuinely unique discipline. It has no place for discrimination, does not limit talented people and, most importantly, it gives millions of young people all around the world hope for a better future. This sport has a massive number of stars who have grown up in low-income families and achieved everything solely thanks to their dedication to the game, talent, and willpower. We will highlight some of famous footballers utterly inspirational players and their football success stories in this article. 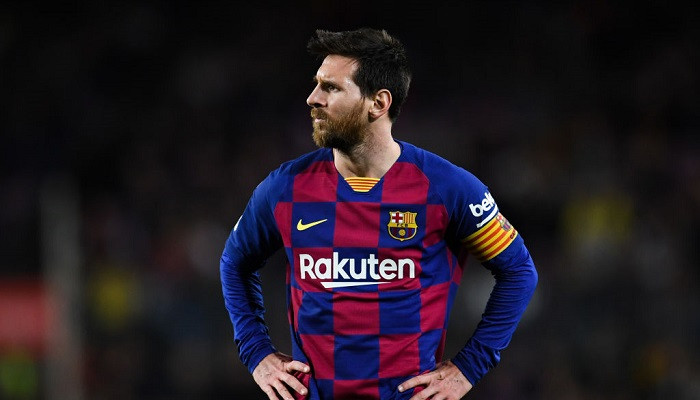 The Argentine player, who is often compared with Diego Maradonna, is one of the biggest names in football today with one of the most inspiring football stories. However, everything was not so good for him during childhood. As a young boy, he could not score goals because of his small stature and height — but he was very talented otherwise, so he had to put in extra effort just to even the chances with other footballers.

When Messi was kicking the ball around with other boys in the yard, he could get around everyone to be near the goalpost. But he just couldn’t score a real goal. All because the boy was too short for his age: his body lacked the growth hormone.

The problem could have been easily solved, but the family just didn’t have enough money for appropriate treatment. Several clubs offered their help but didn’t keep to the promises. As a result, the boy’s father gave the representatives of “Barcelona” an ultimatum — if they didn’t help with funding the treatment, Messi wouldn’t join them. It would be a loss to give up such a player, so they agreed.

Lionel Messi signed his first contract on a napkin because he had no paper on him at the time. And today, he is one of the best and famous footballers in the history of sports to the point where millions of fans regularly come to watch his brilliant game. He insisted on his dream despite the obstacles and can now be seen as an example of the right attitude to life’s hardships. 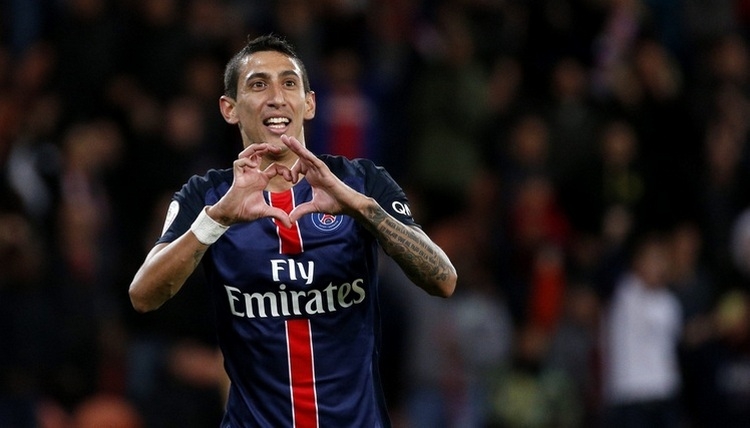 Angel di Maria who had once worked in a coal mine to feed himself, became the highest-paid football player in the world. His story is a perfect example of how dreams can come true if you believe in yourself.

Since the age of 4, Di Maria was playing football with other boys in the city streets. He was then noticed by the scouts and offered to play for a massive football club rather than a local team. Instead of monetary payment, he asked for 35 soccer balls for his participation.

And in the year 2014, after working in the mine with his sisters and father for all of his life, his childhood hunger and extreme poverty, he became the highest-paid footballer in football history. If you sum up all the transfer charges paid by the clubs with which Di Maria signed a contract over the years, it would be an impressive number of 179 million euros. How is that for a change of career?

The scouts noticed Gabriel Jesus right on the street of one of the Brazilian cities in 2014. He is now a famous footballer in the Brazilian national team and the world-famous British club Manchester United. Before the World Cup in Brazil, the young man could only dream of such a career. At that time, his job was marking the roads of the city streets. 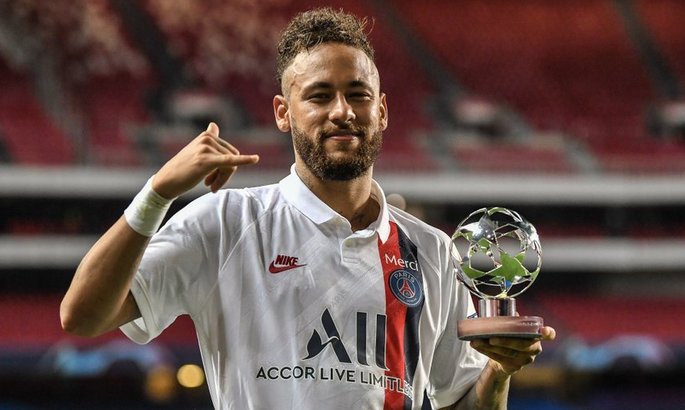 As a kid, Neymar lived in poverty, but then grew up to become one of the highest-paid famous footballers in the world. This man can boast anything, including his talent but not a privileged education.

His father, also a footballer, gave up a sports career and worked three jobs to be able to feed his family. They lived very poorly — the house often had no electricity or water. On such days, Neumar’s father would sit down with his children and listen to them talk about their dreams and aspirations. The man worked all the time and rarely saw his family, so it was the only time they could be together.

After spending his childhood in a tiny little room with his family, Neymar recognized forever how important family is. Today he has become a football star and continues to maintain close relationships with all his family members, despite having more attention from the public than he could ever imagine.

Luis Suarez’s family didn’t have the means even to afford him football boots when he was a kid. And today, he is among the top paid professional player in the world and the most famous footballer in Uruguayan football.

Suarez was born in a very low-income family. His father worked as a porter and had to feed a family of nine alone.

Suarez had excellent playing skills since the very beginning and, like many others, was noticed by the scouts. But his vulnerable personality prevented him from becoming a big hitter for a long time. Surprisingly, love helped him a lot in his sporting career. When he met his future wife, he had to collect coins in the street to ask her out — and that’s when he took sports seriously and saw an opportunity to make it as a full-time player.

Suarez is 31 today. He is still married to the same woman and is one of the most successful Uruguayan footballers. Love and his talent elevated him to the heights of global competition and world-wide recognition.

Modric’s sporting career did not start without an effort. He spent his childhood in the war-torn city of Zadar. His refugee family had to huddle in a dirty hotel, with craters from projectiles and shells lying right in the yard. That yard was the first football field for the future midfielder. Then there was a war in Croatia, people died every day, and the overall environment wasn’t contributing to the boy’s potential success. One of the victims of that conflict was his grandfather, whose name he bears.

Luka went through many obstacles, including disbelief in his talent by others, and despite everything became one of the leading football linebackers in the world. 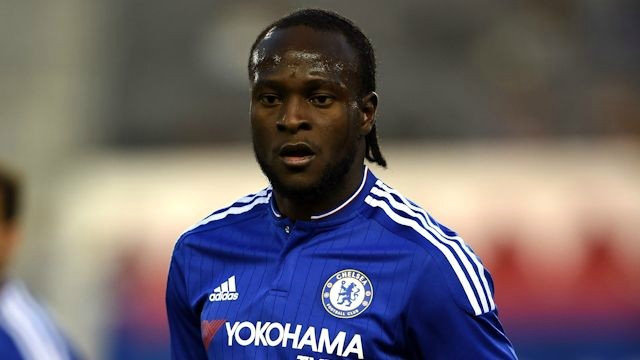 Victor Moses lost both his parents to armed conflict over religious issues.

In a country torn by war, the boy faced tremendous challenges of all sorts, but they didn’t break his spirit.

To save his life, the rest of the family raised money and sent the boy to London. It was difficult for a non-English-speaking African child to accommodate in a new environment, but step by step, he was able to change his situation and adapt.

He was adopted by a foster family who helped him get to school and quickly learn English. Moses himself says about those years, “It was hard at the beginning, but I survived.”

Moses is now the winner of the Premier League, the Europa League, and the Cup of Nations. He also participated in both the Champions League and the World Cup. And this is far from his limits — the champion is yet to surprise the world with his skill.

Carlos Bacca was a 20-year-old bus driver when he became interested in football. While most of the professional players begin their practice in the early years. His story is a perfect example of how it is never too late to start.

The Colombian player achieved a lot throughout his career and became one of the best football forwards. In one of his interviews, he said, “The path to professional football was shut for me”. But if it were indeed so, he wouldn’t get where he is now with his skill of handling the ball.

There are many soccer stories about talented and hard-working people overcoming hardships of their current situations to become great sportsmen recognized by millions of fans. This game has a lot to teach us about the importance of dedication and following a dream.