How to Remove Bots in CS: GO in Two Ways

It sometimes happens that you want to play a 1 on 1 fight with your friend, or there is a need to shoot a video, and the bots interfere with the process. Bots fight, shoot at you, make you craze, which you do not need at all. We’ll tell you how remove bots. This moment can easily be solved in two ways, using the console or in the main menu of the game.

The First way is to Use Console

Before you start your first match in CS: GO, it’s important to choose the right settings that will make your future gaming experience more enjoyable. Bots replace real players but are not always convenient in battle. Let’s see what they are and how to remove bots in CS: GO in two simple steps.

What are the bots?

Bots are game characters controlled by artificial intelligence (AI) that replace real players in the game. They were introduced in the original version of Counter-Strike, and in all subsequent versions, including Global Offensive. Previously, bots could be determined by the degree of aggression, but modern AI players have been significantly improved, and now their behavior depends on the game mode. Even with the improvements introduced, they can be very annoying and usually prevent new players from learning the map, practicing shooting, and much more. 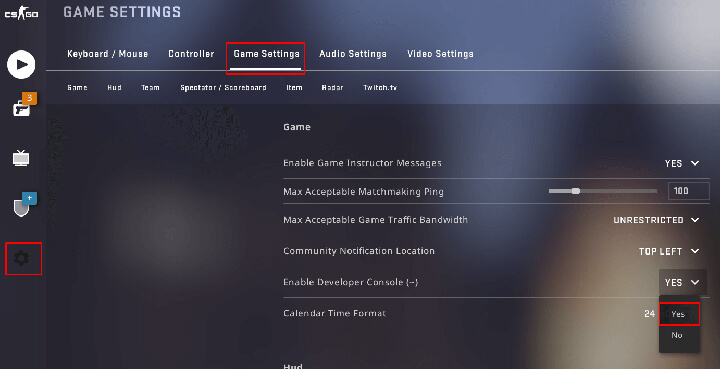 The first thing you need to do is enable the developer console. So, It will allow you to use various commands and update game settings. To enable the console, click on the options menu on the CS: GO main screen and select “Yes” from the drop-down list in front of the “Enable Developer Console” option.

To remove bots in CS: GO, type bot_kick in the command line, and press Enter. On the other hand, several other commands are also used to control bots. For example, if you do not want the bots to join the game again, enter mp_limitteams 1. If you want to disable auto-balance between teams with AI players, use mp_autoteambalance 0.

The second way to remove bots is before starting the desired map:

Can bots be returned?

Of course! Just enter bot_add in the developer console and you will return the default settings. In short, you can make the game settings to a convenient level easily and effortlessly.