Have you ever been a collector? I’m not necessarily talking about real life, rather about virtual.

Skins in games can cost a few cents, as well as several thousand dollars. I do not mean skins in DotA or CS: GO where the prices for virtual things are comparable to the prices for a good car. Now let’s talk about one of the most famous and popular online shooters, Fortnite item shop .

The price of many items and their popularity in item shop often do not even depend on how they look and whether they give an advantage (almost never give, these are exclusively cosmetic items), the price depends on rarity. Agree, even you would like to have an item if you knew that there are only 100 copies of them all over the world in this game. The fewer of these things in the game, the more valuable they are. When there are no more than 100 items, only collectors own them, some pro-gamers or just people with a huge wallet suddenly want to get the beautiful thing.

That’s about one of these skins I want to tell you. I can’t say that it is insanely beautiful or epic, but it is terribly rare, and many would like to get it.

Epic Games announced the update of Fortnite v12.60, and currently, the servers are not working as planned, and the last major update of the season will affect all servers and platforms around the world.

During a downtime, Fortnight insiders search for files to find out what Epic Games added to the update. In each major update, new Fortnite skins and other cosmetics are added to the files, as well as new weapons and much more.

Data miners have already released a couple of Fortnite skins, which will appear in the game soon, but there are not so many skins as we usually get from a major update. Most updates usually have at least five or six skins, however, when a holiday is approaching, or Epic just feels creative, we can see more than eight new skins added to the files.

Both small and large updates also contain new styles for skins that have already been released in the Fortnite item store. Epic started releasing new styles for current skins some time ago and mentioned on the blog that they would continue to do so. We saw how many popular skins get new styles, some of which include masked versions of unmasked skins or just skins of different colors.

Now Fortnite update brings a new skin style for equipment, which is extremely rare because for some time it could not be bought in the item store.

Recon Expert is the default Fortnite warehouse skin type, which was used randomly if you did not have other equipment selected before the start of the game in Chapter 1.

In today’s Fortnite patch 12.60 patch update, Recon Expert got a whole new style, to the surprise of many Fortnite players. The new style removes the hat from the head. Here’s what the Recon Expert skin looks like now: 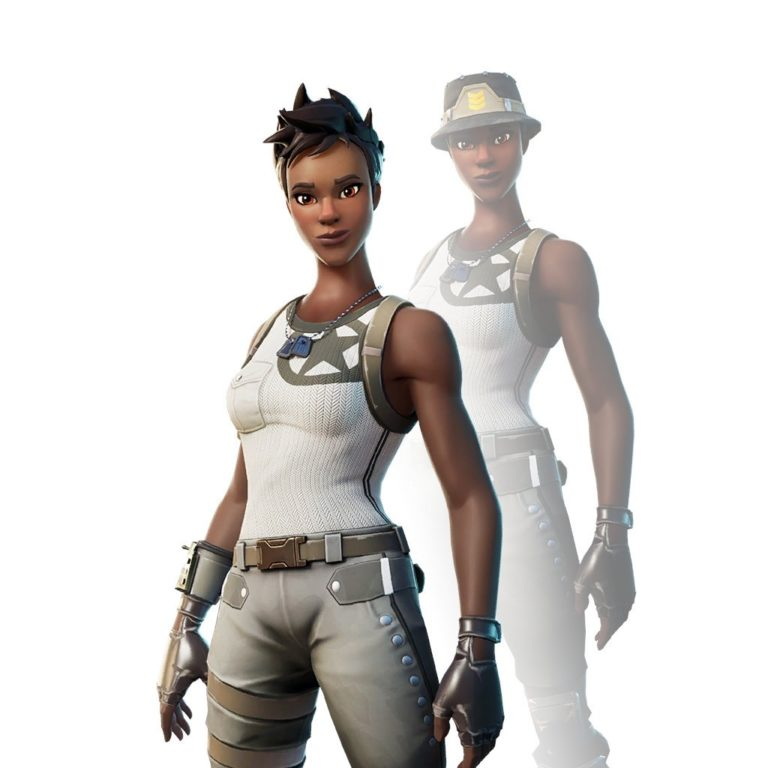 When Epic Games adds a new style to the already released equipment, we will see it on sale a few weeks after the update.

It will be interesting to see if Epic decides to add Recon Expert to the store in the near future. There are not many owners of the skin, and I am sure that they will not be happy if their exclusive OG skin is put up for sale in the store.