Team Secret captain Clement Puppey Ivanov spoke about the current patch in Dota 2. In an interview with RuHub studio at EPIC League Season 2, he answered several questions and shared his opinion about Dota 2. 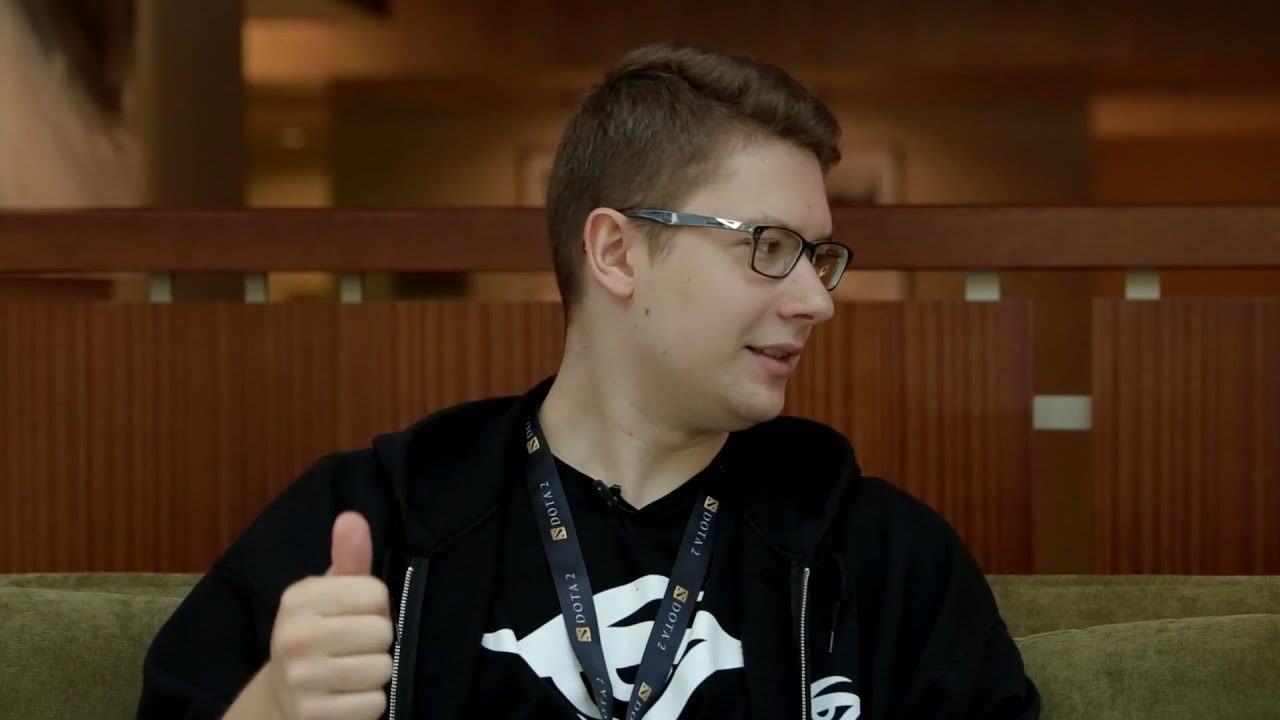 When asked about the most unpleasant hero in the game Dota 2, he named Slardar after some deliberation.

“He’s just annoying, taking off too much armor.”

The current patch was released back in the summer, after which it received only a few improvements that fixed bugs and too strong/weak points of some heroes. But the main part of the patch, and accordingly the meta of the tournaments, has been about the same for a long time (for the game). In pub games, you constantly come across about 20 heroes who replace each other. It’s the same at tournaments.

The Team Secret captain noted that in the current meta, some heroes will no longer appear in official matches. He cited Naga Siren as an example.

“Now it seems to me that many heroes have become just useless. Of course, you can’t play Naga Siren for five years in a row ‒ not that I wanted to see her in Dota 2. It’s just that some of the heroes seem to have died, and you simply won’t see them in matches. On the other hand, it’s not that bad. Who needs this Naga? We need to nerf Slark again.”

Even the Diretide event, according to Ivan, did not contribute to the growth of interest in DotA. Yes, the long-awaited event in any case influenced the online in DotA. But let’s be honest, this event is complete shit. Yes, sets and chests are really good. But you need to buy keys to open them, and the chance of getting a good set is extremely small.

“This year I play public more often than ever. I think I play at least six matches a day. Now the teams play fewer games ‒ the holidays are approaching, and in general … We played a lot, it’s hard to maintain such a pace. Probably, people are waiting for the patch ‒ it’s getting a little boring. And that’s with Diretide and other things in mind. By and large, nothing cool is happening. Everything remains the same.”

Valve has already promised several times to release patches as often as possible, new heroes have been announced, and so on. But even though everyone was happy with the event, nothing has changed in the DotA itself. Considering the pandemic and the fact that a lot of people spend a huge number of hours playing games ‒ this stagnation in patches is very upsetting. I hope this will be fixed soon, because if even Clement, the person who has devoted his life to this game, gets bored with playing, then what can we say about ordinary players?