During a recent stream, the most famous Fortnite streamer spoke about his previously beloved game. He often complains about various decisions of developers and is dissatisfied with many updates or their absence.

First of all, he doesn’t like Traps. Initially, traps were one of the main mechanics in the game, but then they were removed to be re-added in the recent v12.00 update.

“Traps are such a crutch, I was all for nerfing the damage of the traps. Epic must’ve thought people would’ve used it in a fun way. The best Epic could come up with was that poison dart trap or the ice trap. If you wanna bring traps back, you have to think of why they were removed in the first place,” stated Ninja while in the game.

Right before it was removed, the traps were very imbalance mechanics, as it made killing players too simple. Any noob could kill anyone, just if he had enough of this shit in his inventory. 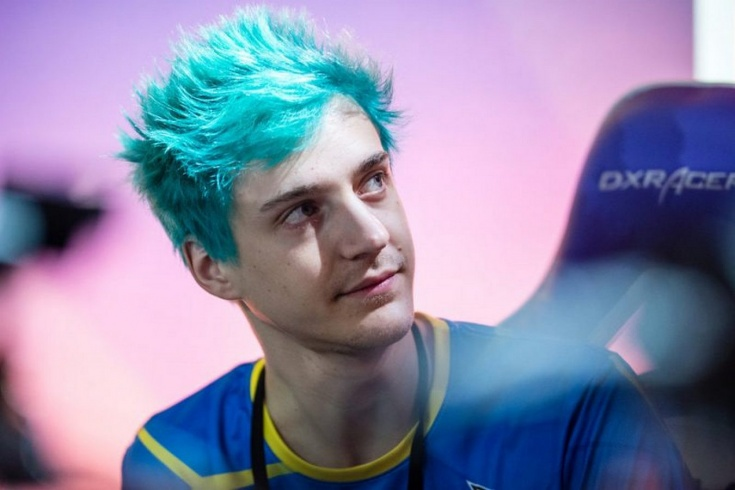 Also, the streamer infuriates the lack of any rating in the game. No need to create something like Dota 2, where the rating is displayed in numbers or as in CS, where there are ranks. Although it would also be nice, it’s vital to introduce skill-based matchmaking that compares weak players with newcomers and skilled ones with pro players. Then both of them can develop, and not delete the game due to the fact that you are killed in the first 5 minutes of the game, or vice versa when you do not feel any pressure from your opponents.

“If they tweaked skill-based matchmaking and made it more fun for casuals, it would attract a lot of the OGs to come back.” 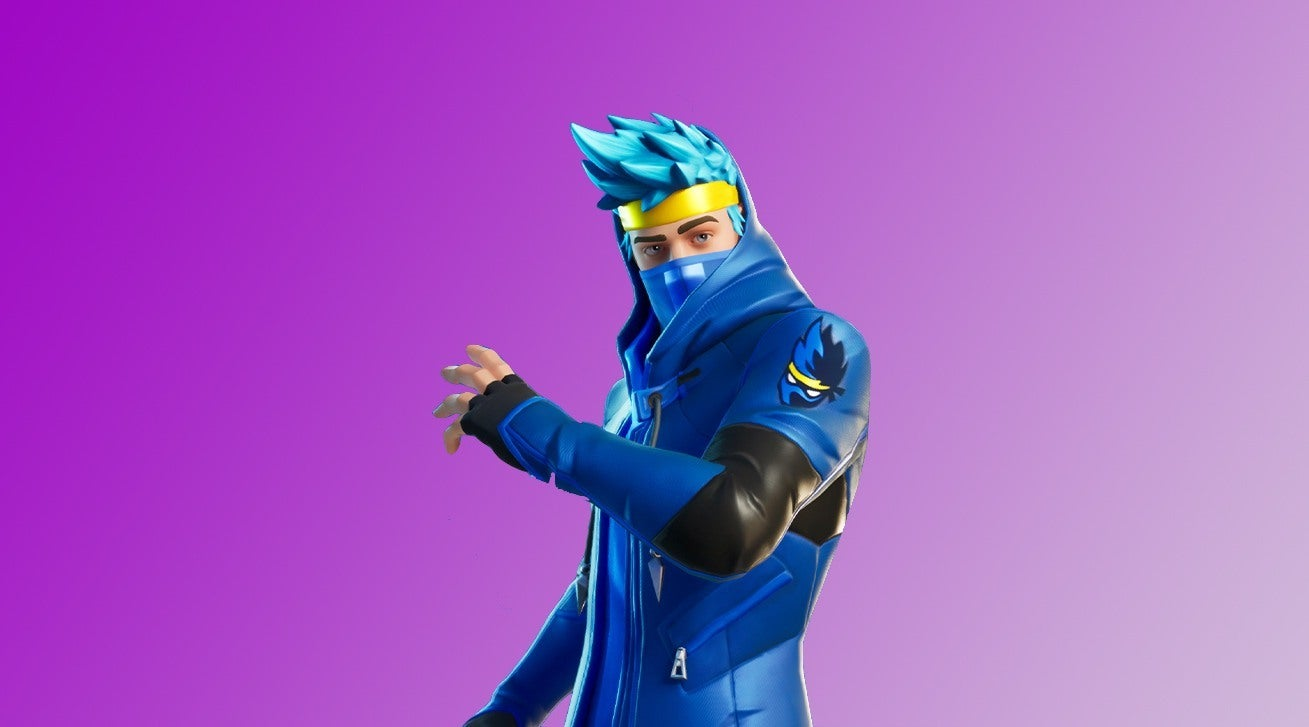 The existing selection system infuriates not only Ninja but also many other streamers and pro players.

One of the factors in the game that you should pay attention to is ping. This is a sore point for many streamers.

Tyler Blevins, the main Fortnite streamer, spoke quite emotionally about the game. Ninja during the broadcast announced that he was bored because of what was happening in the popular multiplayer shooter. 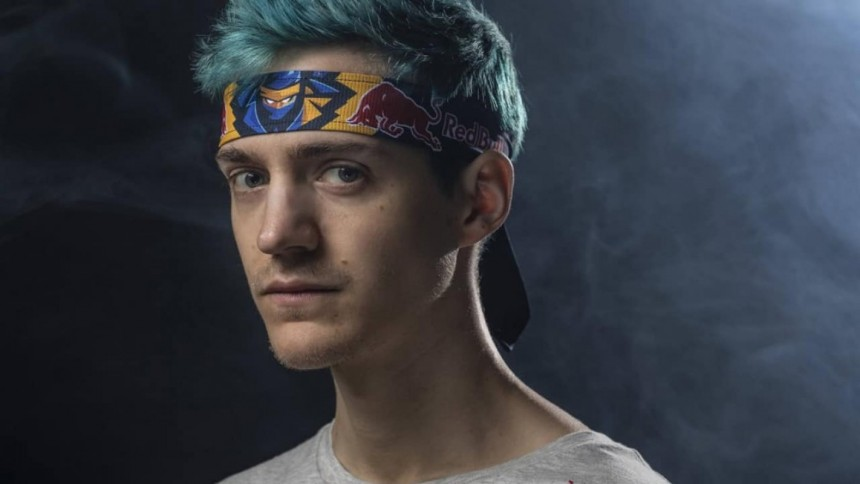 Blevins believes that developers (Epic Games) are required to do something with what happens in the middle of the match. Ninja also spoke extremely emotionally about the fact that he missed old maps and old game mechanics.

In any case, the streamer (and other gamers) will not suffer long. The thing is that the third season of the second chapter will begin on June 4. That’s when new content will appear in the game that may please Ninja and other users.

Recall that in April 2020, the streamer said that he did not like Fortnite. A streamer is unhappy with what the developers turned the once-top game. Tyler believes that Epic Games should remove multi-barrel machine guns and heavy sniper rifles from the shooter. According to Ninja, all of these Fornite exploits and glitches don’t look like they’re going away anytime soon. Let’s see if the developers will listen to the main Fortnite streamer or not. What do you think is wrong with Fortnite? And will developers be able to satisfy the most popular streamer of their game?