How The Six August Major 2020 Ended

Six August Major 2020 is one of the most anticipated and large-scale tournaments in the tactical shooter Rainbow Six Siege, which ended with the final matches in the European region. In this event, some of the best teams competed for the title of champion. Four squads from Europe took part, as many as thirteen teams from the Asia-Pacific region, four teams from North America, and six participants from Latin America. The organizers and sponsors of this tournament were at the head of Ubisoft along with the well-known company Acer Predator.

The goal of the tournament Major 2020 was to collect the maximum points for qualification for the annual Six Invitational from Ubisoft, located in Montreal, and each region raffled off prize money, distributed from a total prize pool of $ 500,000.

The format of the tournament was originally planned in North America, in connection with the Covid-19 infection pandemic. The leadership decided to hold the tournament in an online format since people’s health is a top priority. In each region, all matches were played in the best-of-3 format, except for the grand finals, where teams competed for the best-of-5 championship with unlimited overtime.

Also, various interesting bonuses were made for the audience during the event, where you could get six universal icons: Copper, Bronze, Silver, Gold, Platinum, and Diamond. The conditions were like this: first of all, to link your account to the Twitch platform, then your viewing time on different channels was summed up, where you eventually received your promised badge.

The first region that delighted fans and started from August 3 to 9 was the Asia-Pacific; the favorite teams were Cyclops and Guts Gaming, but it was unexpected for everyone to see their defeat. Cyclops first won against GUTS Gaming, but lost to Cloud9 in the semifinals and then took third place, eventually, Cloud9 met in the final with the Giants Gaming team, who, in turn, defeated Xavier 2:1, but could not defeat Cloud9, having been defeated 1:3. 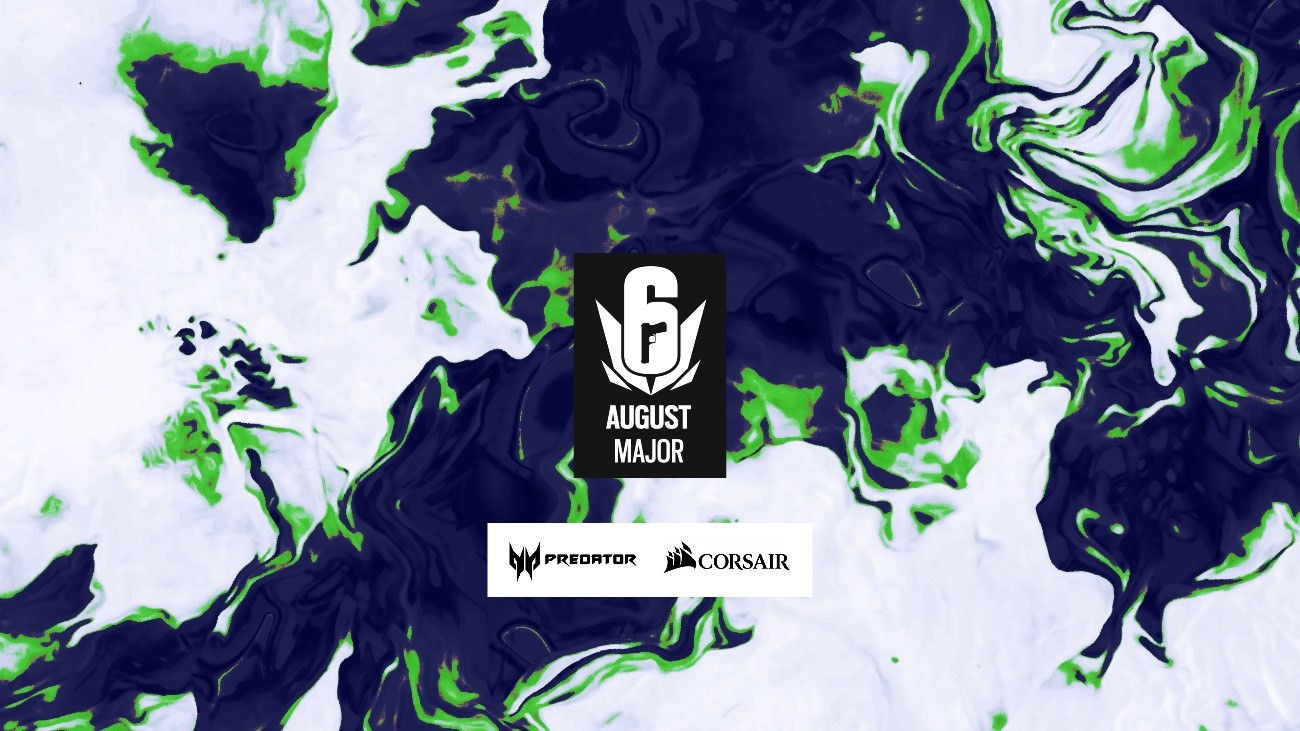 The Latin American region was more stable in the results, took place from August 7 to 9, and was won by the Ninjas in Pajamas team. After a bitter defeat from the Six Invitational 2020, the team braced themselves and worked hard on their mistakes. The Faze Clan team twice tried to thwart plans in the semifinals and the grand final, but the Swedes proved to be stronger where they defeated their opponent in the grand final with a score of 3:0. TeamLiquid took the honorable third place.

The North American region also showed us an exciting struggle, where Team SoloMid tried their best to take first place, but the outsider Dark Zero, which was a surprise to everyone and was able to beat with a score of 3:0, stood in the way. This region was played from August 14 to 16.

And at the end of the tournament, on August 20-23, the European teams showed us an exciting fight, where the favorites G2 Esports easily beat their rivals, reaching the final, where, in turn, the BDS Esports team fell into the lower bracket and overcame a difficult path, reaching the final, and in a tough fight they were able to defeat with a score of 3:2.

We can summarize that this tournament Major 2020 was successful. And for many fans, it turned out to be unexpected in the results. The best teams were able to score points and will continue to prepare for the November Six Major 2020, where the remaining participants will be determined in the long-awaited Six Invitational 2021 tournament.