I have not seen good matches in DotA, LOL, or CS for a long time. It depends not only on the level of play of various teams but also on the availability of large tournaments and what big tournament can take place without LAN part? Most of the atmosphere of the competition is in the huge audience hall, the tension of the players, etc. And during the coronavirus, we have lost all this. All LAN matches were canceled, many tournaments complain about the lack of spectators, people want to see something more. It is almost impossible to achieve more “reality” in online tournaments, but the developers are trying. Recently, I learned that Riot Games tried to bring offline tournaments a little closer to reality, namely to remake the map in a kind of stadium. Now I’ll tell you exactly how.

Alienware and Mastercard in Summoner’s Rift

Soon, summer splits will start in all regions of League of Legends game. In anticipation of them, Riot Games announced a new way to integrate sponsors into esports broadcasts. Now banners of partners who paid for it will be placed in the “Summoner’s Rift”. The initial participants in this program were Alienware and Mastercard, but the organizers gave leagues the freedom to integrate different sponsors in their regions.

Summoner’s Rift is the most popular and oldest Justice Field in League of Legends. This map was the first in the game and is a copy of the Defense of the Ancients map from the main predecessor of the game, Dota: Allstars.

Summoner’s Rift is a map for two teams of 5 players each. Teams start at bases in the northeast and southwest of the map near buildings called the Nexus. The goal of the game is to destroy the enemy Nexus. The team that first destroys the enemy’s Nexus is declared the winner in the match, their opponents lose. 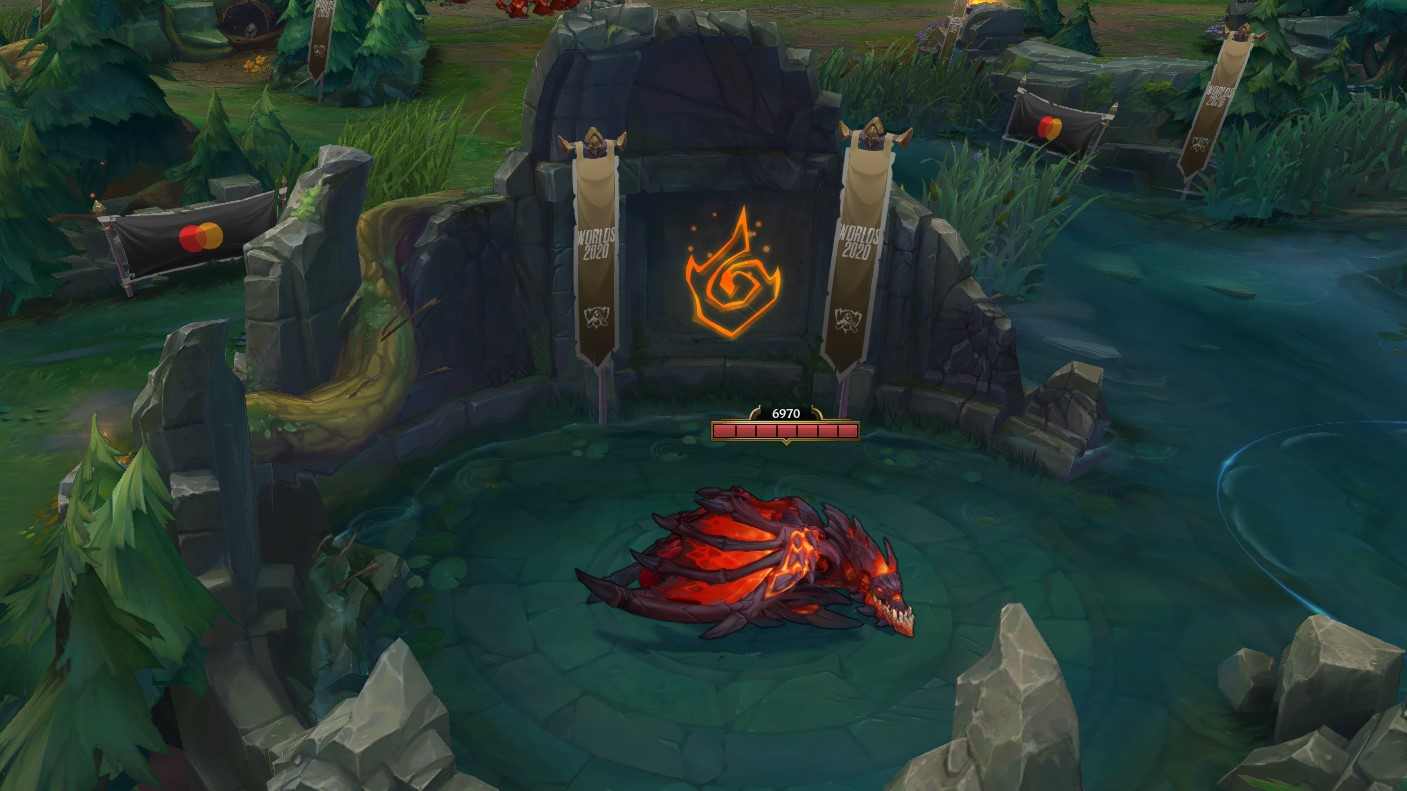 Riot Games conducted a market analysis with Nielsen. And the data showed that this is one of the most useful branding methods.

To ensure that multi-colored banners do not interfere with the professionals in the game. They will be visible only in the broadcast overlay, but not to the players during the matches. Thanks to a special tool, certain banners will be set at several points on the map, which will make the design of the playing field something similar to real stadiums.

At the moment, it is not known in which leagues the in-game branding Alienware and Mastercard will be used. It is possible that they became global sponsors of the League of Legends game pro-scene. That is what developers of the game say about this news:

“Today we want to introduce a new digital product for eSports League of Legends ‒ sponsor banners of Summoner’s Rift. These banners will allow our leagues around the world to change the appearance of the Rift during official matches.

Starting from the summer split, viewers of League of Legends official broadcasts will see brand logos in the Rift. In the future, leagues will experiment with unique approaches so that our partners can interact even more effectively with local and regional communities of League fans.

This is the first digital product announced before the summer split, which should make the experience of watching cybersports matches even richer. We want to create a virtual environment that will inspire the audience with no less than major competitions in traditional sports.

This is an important step that will help our leagues and teams enter a new stage of development. Sponsorship banners in the Summoner’s Rift, as well as other products, such as Pro View or viewing rewards, allow us to integrate eSports deeper into the game itself, so that players and fans have even more ways to interact with our discipline. Before the summer split, we will announce new products that will make watching matches from home even more fun!”