Did you miss interesting content? Game developers do everything they can to keep you from boredom. That is why we have a new Fallen Order update.

Game Developer Respawn decided to please Star Wars Jedi: Fallen Order fans with an unexpected free update on Star Wars Day (May the 4th). It is already available on PS4, Xbox One, and PC.

The patch not only fixes various bugs but also:

In addition, developers have added fresh content to the Fallen Order update.

The new Journey+ mode allows you to re-pass the game with most collectible items and updates that are already unlocked by you. Despite this, you will have to learn abilities again. This mode will unlock new cosmetic items, including the Inquisitor’s uniform and red lightsaber crystals. You can find new cosmetic parts for the lightsaber. New looks for the BD-1, which can be obtained by participating in combat trials found in meditative training.

And also there are two new test modes that can be launched during meditation.

«Combat Challenges» mode includes a total of 12 multi-level tasks, each of them has its own rating. This mode is recommended for players who have already acquired all of Cal’s abilities, but you can try without them. 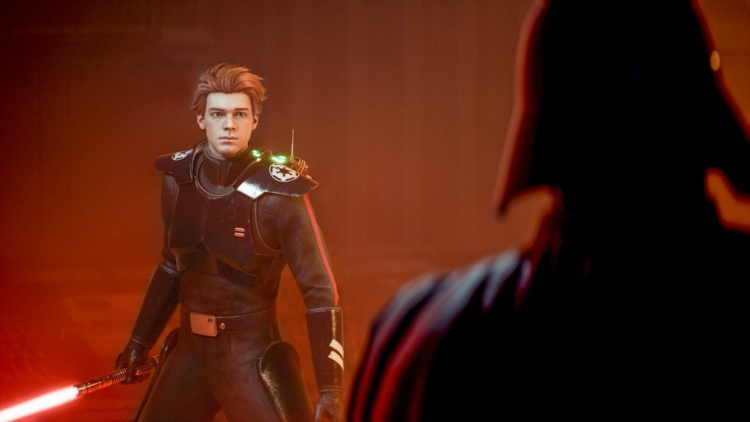 «Battle Grid» is a kind of sandbox where the player creates a battle for himself, personally placing opponents on the battlefield. You can also choose the location, the number of enemies, modifiers, and the general level of difficulty. In this mode, there are two mandatory heroes Cal Kestis and Jaro Tapal. 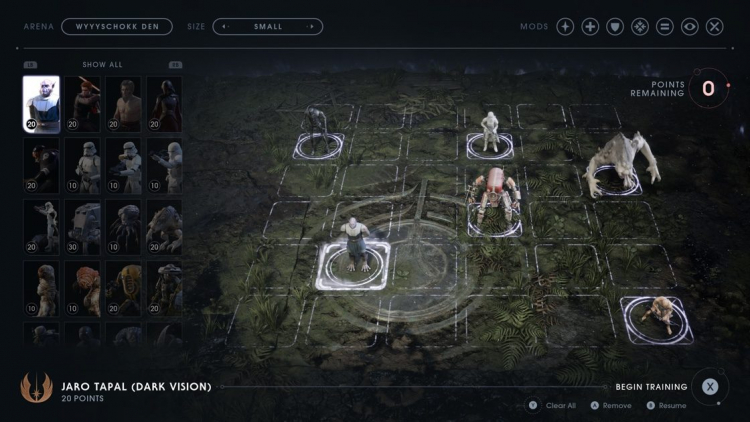 All this will be available only in Journey+.

The most amazing thing here is that it’s all free content. A good promotion move, although I don’t mind. 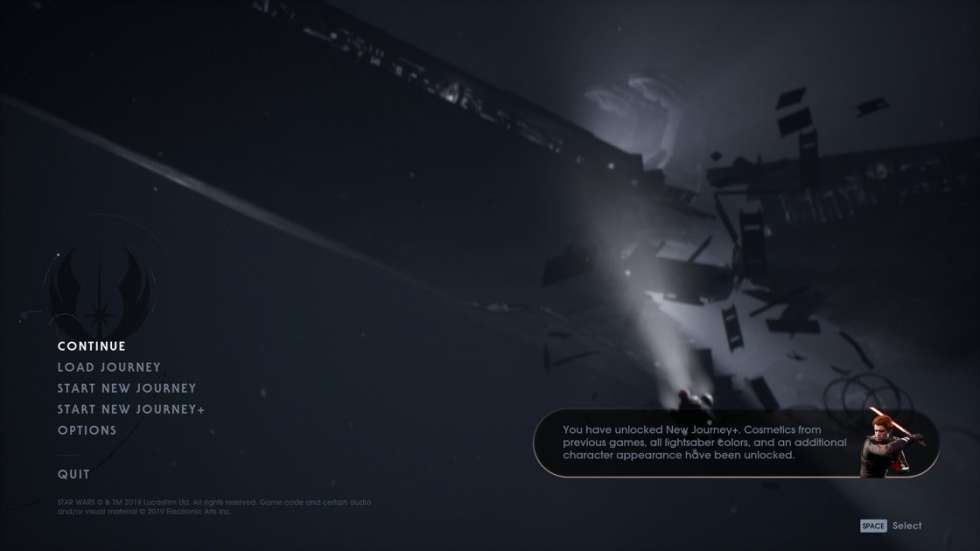