TWIFT | Lifestyle | Brad Pitt Has A New Bae ‒ Everything You Need To Know!

Brad Pitt Has A New Bae ‒ Everything You Need To Know!

This, sadly, isn’t a drill and Brad Pitt is no longer a single man, ladies! It’s okay to feel down. But the best thing to do now is to join forces and gather as much info about the new woman in our boo’s life. Or as Queen Bey would say ‒ Okay Ladies, now let’s get information! 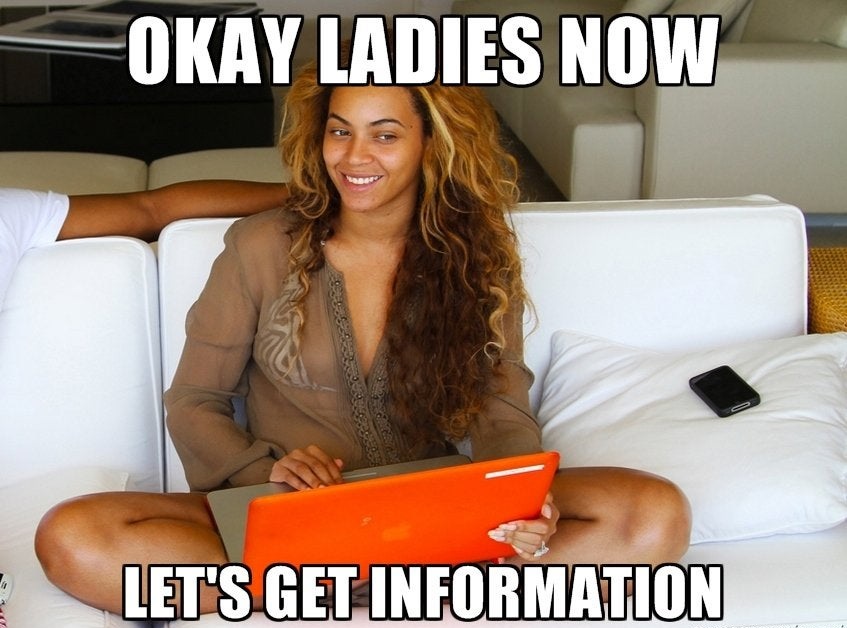 The news broke out last week when Nicole Poturalski (an Angelina Jolie lookalike) was photographed boarding the same private jet that Brad Pitt did. According to witnesses, they were trying to keep it on the low and board the plane as fast as possible. The couple was flying to the South of France, where Brad has a Chateau (Miraval) he once owned with ex-wife Angie. Pitt and Jolie even got married there.

1.Poturalski is a model and she’s been on the cover of ELLE Germany and Harper’s Bazaar Germany.

There are reports that Nicole wanted to become a marine biologist, but life took a different turn. She was discovered when she was 13 by a talent scout when she was on a trip to Disneyland Paris and she is now a full-time model. Her nickname in the modeling industry is Nico Mary and she goes by that when she’s working. You could safely say she’s built a good career so far. Pitt’s new bae is represented by three modeling agencies: A Management, Official Models in New York, and NEXT Models in Los Angeles (and she’s 5’10 or 178 cm tall).

Check out her ELLE Germany cover here on IG. 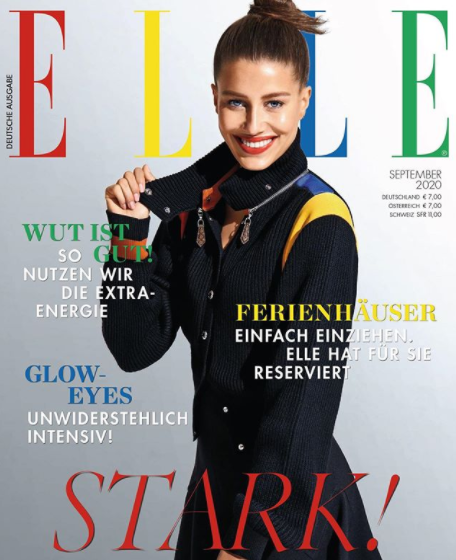 2.Her background is international.

She was born in Bergkamen, Germany, however her heritage is Polish, hence the last name. It’s also been reported that she speaks five whole languages. After close inspection of her IG, it can be concluded that she is supposedly living between Los Angeles and Berlin. For her profile in the agency, A Management Nicole was asked what her superpower would be. She responds that she’d travel in time so she could visit all the historic events including the future.

We all know Brad Pitt has six children from his marriage with his ex, Jolie (Maddo ‒ 19, Pax ‒ 16, Zahara ‒ 15, Shiloh ‒ 14, and twins Knox and Vivienne ‒ 12 years old). Poturalski, on the other hand, only has one kid ‒ her son Emil. Nicole and Brad are similar in that they both try to keep their children’s lives private and avoid speaking about them publicly. However, in February the model posted a photo with her son in Los Angeles. The caption was “Angel Energy. Best Friend. Best Company. Gang!” Pretty cute, right? Furthermore, she’s a supporter of all the moms out there. Back in May, Nicole wrote a beautiful tribute to moms everywhere as a caption to a photo she shared on IG: “Little love letter to all moms, that try so hard, give so much love, time and heart. Don’t sleep, worry too much, and love even more. You are great.”

Check out the photo here .

4.She doesn’t shy away from being political.

We love and adore Brad Pitt and one of the reasons is he’s not afraid to speak up. So it’s only natural that the Oscar Winner would want a partner who also isn’t afraid to express opinions. Nicole has shared her political views via the powerful tool of social media. She’s not scared to put the spotlight on the issues dear to her and we all appreciate that! Also back in May, she uploaded a photo on IG wearing a T-Shirt with the sign “Protect Kids, Not Guns.” Check out the photo here -> https://www.instagram.com/p/B_2Nk9wqIDX/?utm_source=ig_embed

Again on her IG profile, you can see a ‘Save the kids’ category in her highlights. The stories shared are of ways to end child sex trafficking and educate on which organizations to support. There’s even a speech Blake Lively gave back in 2017 at the Variety event about child pornography.

5.She’s hinted about her relationship with Pitt on IG before.

Upon closer inspection of her IG posts and captions, Brad and Nicole may have been secretly seeing each other for quite some time now. We’re talking about months. The couple was first spotted together back in November 2019 at Kanye West’s Hollywood Bowl gig. 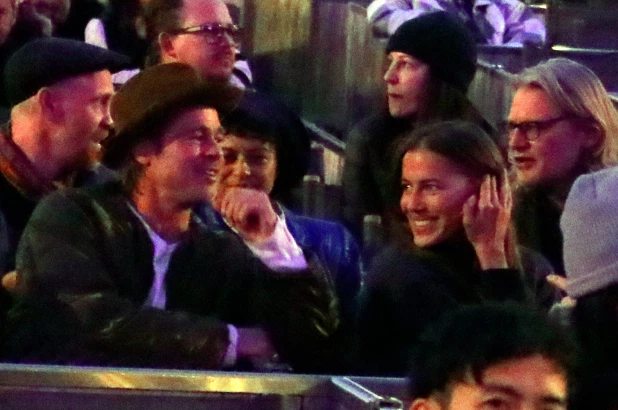 She’s also mentioned her ‘better half’ in IG captions, as well as her ‘love’. We’re assuming she’s referring to Pitt. Cause c’mon, why would you need someone else if Brad Pitt’s interested in you?

One of the posts back in March was just Nicole casually chilling in sweats and the caption reads “Saturdays these days for me is self-reflection, reading books spending time with my better half.”. 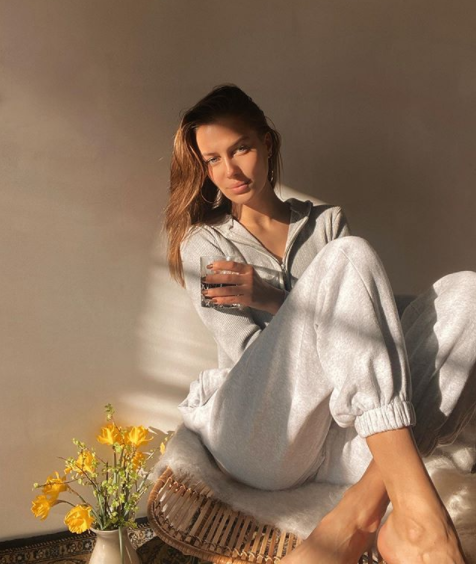 The other post suggesting the same is one from February and was captioned “Missing my strolls with my Love 🌙💥.”

6.She’s been spending her quarantine in sweats reading books and drinking wine.

Sound familiar? We’ve all been trying to find an activity to keep us entertained during quarantine times. So has Nicole. She’s got 194,000 followers who she has updated daily and shared her thoughts (and selfies) with. A decent number of her posts include the model in chic sweatsuits, reading a book, or posing with a glass of wine.

Back to her SO. There’s been a lot of rumors going around as to who might Brad be dating since he split from Angelina in 2016 when the couple broke all of our hearts single-handedly. Pitt was rumored to be dating a few females throughout the last couple of years, but the news was always fake. He was supposedly dating actress Alia Shawkat, jewelry designer and holistic healer Sat Hari Khalsa, and designer and MIT ‒ Professor Neri Oxman, however all of these ladies denied dating the actor. It was even rumored that Charlize Theron and Brad Pitt might be an item, but this was just another false statement.

The most memorable rumor, though, was caused by the accidental meeting between Brad Pitt and his other ex-wife Jennifer Anniston at the SAG Awards. We all grew up loving Brad and Jen, and we were so hoping to see them together again, but these two were just friendly. And back to Jolie, her divorce with Pitt is still ongoing, and she’s supposedly requested that a new judge be put on the case. So this can only take longer, right? Even though Pitt has publicly joked about being single and joining Tinder, we see Nicole’s captions and the paparazzi photos of the two, and we know better!