Subway bread cannot be called ‘bread’ due to its composition. This decision was made by the Irish Supreme Court. The reason is that this type of Subway fast food in Ireland showed an excess of the amount of sugar five times from the permissible. That is why, according to legal regulations, the product from which the subway sandwich is baked is not bread. 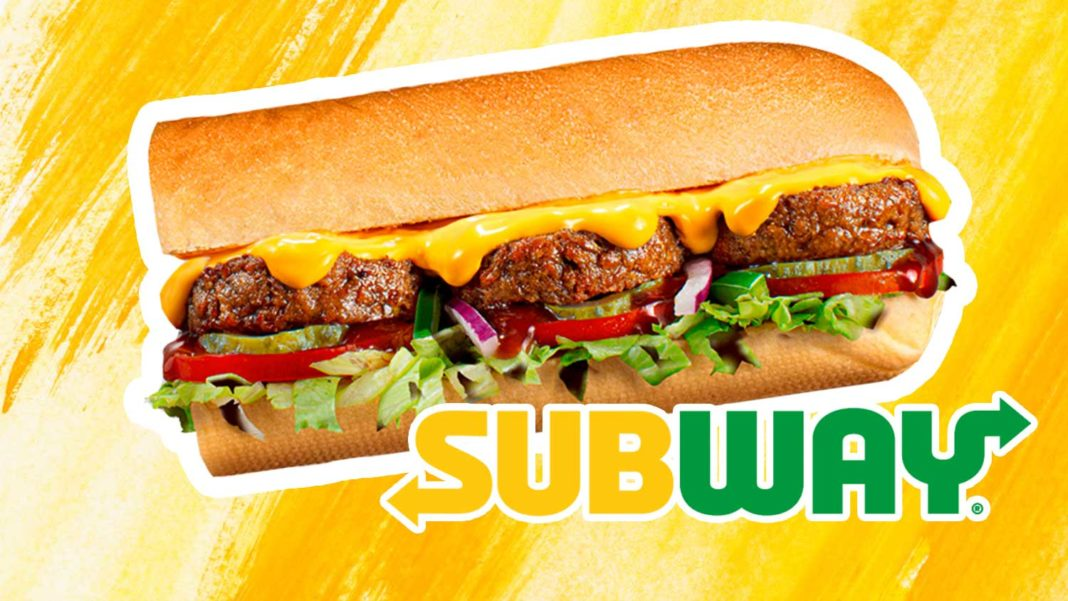 According to the legislation of Ireland, dough that contains 2% sugar and other ingredients can be called bread, but in the case of Subway, this figure exceeded the 10% level. Therefore, in fact, it cannot be called bread.

The Subway loaf itself is very sweet. And according to the norms of the VAT law adopted in 1972, a company that sells products containing more than 2% of sugars in the dough is taxed. While everything that falls under the definition of “bread” does not require payment of additional penalties from the company. What cunning guys are there in Subway!

This is how the Supreme Court of Ireland became the fourth in a row to agree to hear this rather high-profile case, starting in 2019. The main controversy centered around the interpretation of the law. And for representatives of jurisprudence and the tax sphere, this issue has always been considered rather shaky. However, in the end, the representatives of Ireland’s court called the Subway sandwiches far from bread.

The initiator of the decision, Judge Donal O’Donnell, referred to the fact that the standard officially introduced at the legislative level makes it possible to distinguish between bread and bakery products, including baked goods, sandwiches, and sweet puffs. This avoids confusion and helps all small and medium-sized businesses pay their taxes fairly. That is why he ordered Subway to pay the tax levy in Ireland.

“We have all the necessary evidence that Subway sandwiches do not contain bread, as the sugar level in them is 8% higher than the norm,” stated Donal O’Donnell.

Then Subway was forced to close about 1000 points in different parts of the United States. However, the owners of the company do not give up, since 2006 they have been trying to challenge in various instances the ruling in which the Revenue Commission decided to refuse Subway tax refunds for the previous two years. According to the decision of the expert community, the tax on the company was 9.2%. In this regard, Subway representatives insisted on returning them 0% rate. Also, in addition to fast food, Subway representatives demanded not to tax coffee, tea, and sugary takeaway drinks.

But after the appeal process, judges of Ireland still ruled not in favor of hot Subway sandwiches. Therefore, sandwich bread was finally ceased to be considered the main type of product and was introduced into the category of other types of dough, obliging to pay a fee. 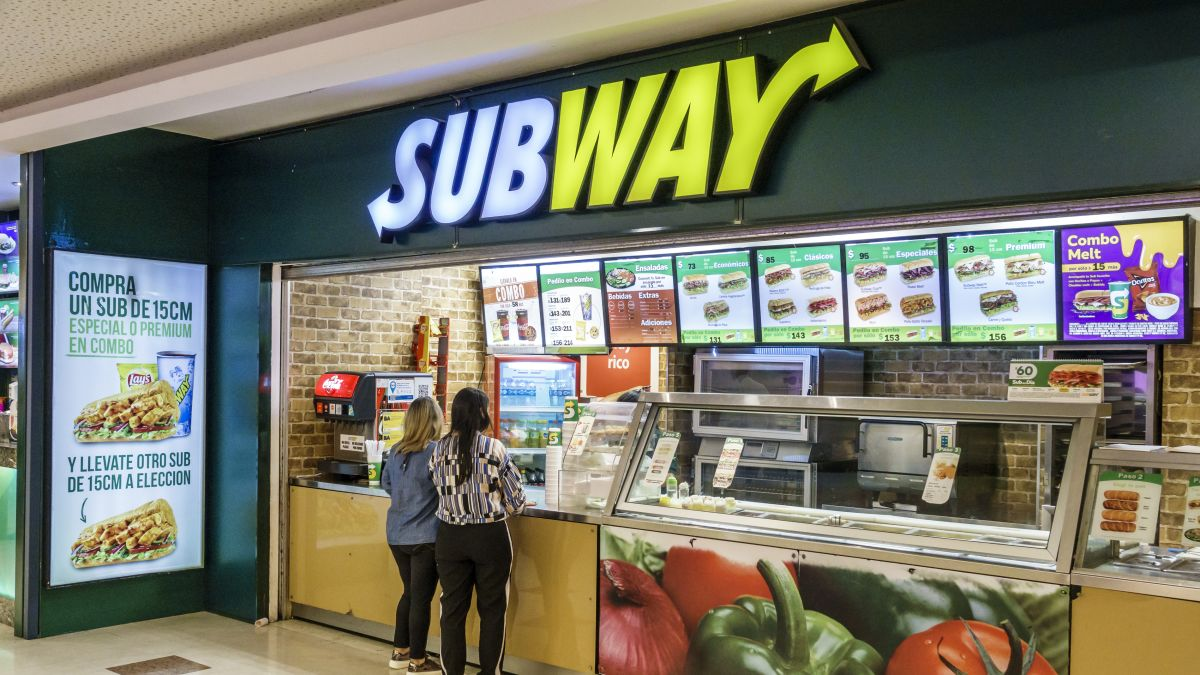 The Subway network once again disagreed with the court decision. This time they denied all the allegations of the judicial board and their reference to legislation.

“Of course, all Subway burgers are the same bread with the perfect taste and smell, which we have been baking in Ireland for over 30 years. And that is why there is such a demand for our products. Our bread is always soft and fresh, and people come for breakfast or lunch every day”.

The company has revised the tax protocol and said that such a decision is not fair. Since it was adopted according to the outdated standards regarding taxes on bread, which were valid 8 years ago. And during this time, according to them, a lot of things have changed.

The reason Subway adds this amount of sugar to their products is simple. And it’s not even about the taste, but about the shelf life and softness of the bread. For example, a regular baguette from a supermarket is often crisper than a sandwich at a train station or in a shopping center lobby. When bringing home, you may notice that the purchased bread dries up almost on the same day, if you do not store it in special conditions.

But with Subway sandwiches, everything is much different. They can lie on the window all day and remain as fresh, soft, and appetizing as possible. The reason is the maximum moisture retention with this type of baking. It is not profitable for the Subway owners to stop buying their goods so massively. According to their words, the recipe is special and unique, which creates a certain charm of their products.

If you notice that you have already heard this somewhere, then yes, you are right! Indeed, the story is not new. Exactly 12 years ago, a similar verdict was already passed in the London court. Then the scandal revolved around the Pringles potato chips. The product suddenly ceased to be called a potato one. The tax authorities said that such a product cannot be attributed to similar ones due to the dissimilar form of packaging and the chips. Also, they contained less than half potatoes, according to their composition. That is why the product was no longer classified as chips in the High Court of London.

However, a year later, in 2009, the same court ordered the Pringles company as one that makes potato chips. In this regard, the manufacturer of these potato snacks Procter & Gamble owed the state $156 million under the new rules, which is almost £100 million. All this capital is the value-added tax for the years in which the snack was considered non-potato and not taxed. Moreover, the company is obliged to continue paying £20 million a year in the future.

So, be careful! You never know whether you eat potatoes or chips, bread or not bread…