By the way, if the court proves Jeremy’s guilt, he risks getting from 90 years in prison to life imprisonment.

Ron Jeremy, or pornographic star Ronald Jeremy Hyatt, attended Tuesday’s court hearing in an orange prison jumpsuit and a mask behind a glass fence for the accused. After the meeting, he was still released on a bail of $ 6.6 million. The defense side asked to reduce the bail amount, but the court decided to leave it unchanged. The next hearing on the Ron Jeremy case is scheduled for August. According to the Associated Press, Ron Jeremy will have to appear at the hearing on August 31. 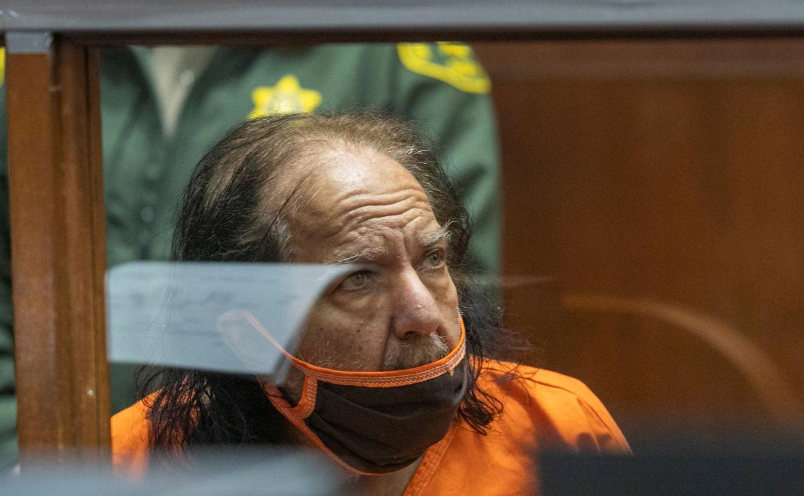 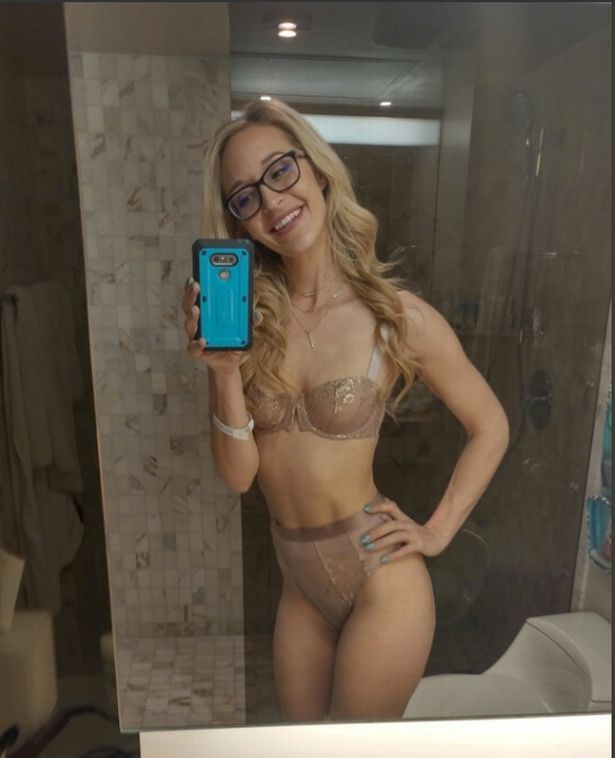 Banks shared that this was common sexual practice for Ron Jeremy. He saw nothing abnormal or strange in touching women during filming and even penetrating them.

The women who came to meet Ron Jeremy were very happy because they wanted to meet him so much. They asked him to take photos of them. So, while he was photographing girls, he made overly sexual gestures. He bent them down, kissed their boobs, touched their intimate parts, and grabbed them, forcibly hugging them.

The first accusations, which came in 2017 against the pornographic film star, were denied. According to film star Ron Jeremy, such statements towards him are lies or someone’s feeling of remorse. He added that he had never committed an act of violence against women. He said that the judges dismissed all serious charges against him, which were investigated by law enforcement agencies. 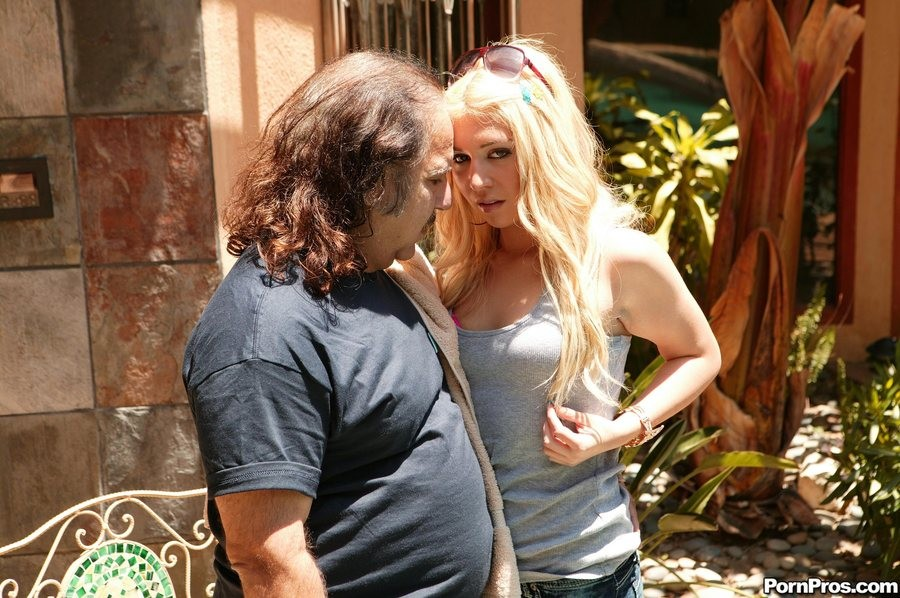 Detectives of the American District of Los Angeles took care of Jeremy’s case for about two years. And just recently they have provided the prosecutor’s office with all the necessary evidence. 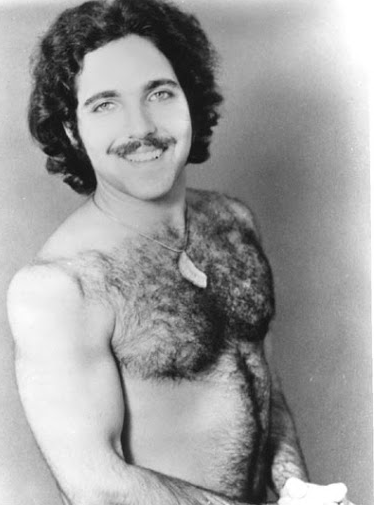 Jeremy is also known as “The Hedgehog” and has over a thousand credits to his name. He can be recognized by many entertainment shows and videos. He also appeared in the reality program “Surrealistic Life”.

At the moment, Ron Jeremy is the third person to be accused, along with David Guillod and Harvey Weinstein who have also been blamed for sex crimes in the entertainment industry since 2017.