Fortnite is one of the most famous Battle Royale games at the moment. It has turned into an esports discipline (although not very well), and streams gather thousands of people to watch the colorful fights. The next update naturally became a reason for discussion and enthusiasm, and some players were disappointed. But in any case, new content always brings something interesting, and we will move on to it. 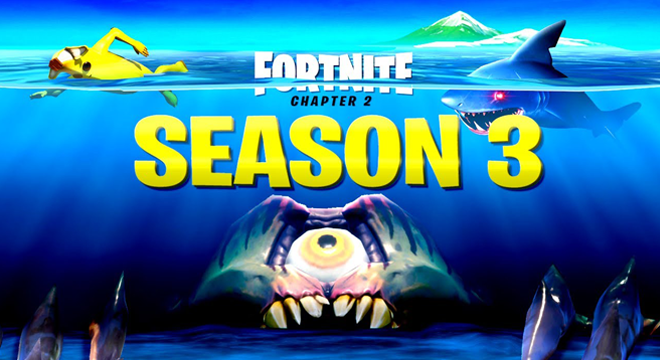 Fortnite’s new Chapter promises to be intriguing and full of events. At a minimum, this is facilitated by a single storyline of Chapter 2, which, according to the data miners’ forecasts, will not, of course, be again associated with organizations and the storm, but will reflect the events after the final event of the 12th season of “Doomsday”. Also, it is worth considering that the developers were preparing for Season 3 more than usual ‒ several transfers undoubtedly contributed to thorough preparation and even more attention to detail. So I hope that during the entire Season 3 Chapter 2 of Fortnite, we will only observe gameplay novelties, plot twists, and turns.

It is not yet known whether Season 3 Chapter 2 will last as long as the previous one, but this will depend on the situation in the world and in the company itself.

The exact date of the end of the 3rd Season of Fortnite is currently unknown, but presumably, after the start, the season will last until October. Of course, this assumption is relevant only in the absence of the following transfers.

Since the season has not yet come out, it is difficult to judge its content. But let me suggest that the Fortnite Season 3 Battle Pass will cost as usual 950 V-Bucks for Level 1 and 2800 V-Bucks for Level 25. Most likely the gift function will not be removed anywhere, it will be possible to give a BP only for real money.

Also, keep in mind that a new system may start with the new season ‒ the annual battle pass. After several cancellations of this system according to the rumors, Epic Games has still been considering its appearance in 2020. Therefore, if not with this season, then with the next, the system will delight our wallet. The price is still unknown. But we all know about the savings!

The Plot of the New Chapter

The plot of Season 3 will be based on the aftermath of the floods. Many players have expressed such a guess, and we are inclined towards this. This assumption arose from the fact of the flood, which was confirmed not only by the merged images in the middle of Season 2 but also by the replaced image of Fortnite on the PS4.

The image of Fortnite on the PS4, in turn, has a reference to the trailer of one of the tournaments. On it, Jonesy finds himself on a small island and launches a signal flare.

The islets in the image and the trailer are identical. This means that the water surface that is present in the video will still appear in the game. There are also rumors that the Flare Gun will appear in Season 3 Chapter 2 of Fortnite.

Also, it’s hard to deny that the island looks like the island from the Sponge Bob cartoon. Of course, this gave rise to a lot of jokes regarding this “collaboration”.

Fortnite Season 2 also referred to the flood itself, on the map of which the letters “Noah” were found. If you are familiar with biblical legends, or even films and cartoons on this theme, then you probably understood the reference to the Flood. Here we will detail all the updates and changes that have been added to the game and have not been covered by Epic. I’m not going to include leaks in this post, but based on Epic teasers, we know about some very likely inclusions in this update and battle pass. If you’re looking for leaked skins, we’ll take a closer look at them here.

Also, the developers have added to the game new vehicles, weapons, and even the ability to “ride” a shark.

Besides, with the beginning of the third season, players will have a new headquarters, where they can choose a character, as well as create their umbrella from individual parts.

The heroes featured in the new battle pass include a cat driving a two-legged robot, Aquaman, and a female engineer with a mechanical owl. 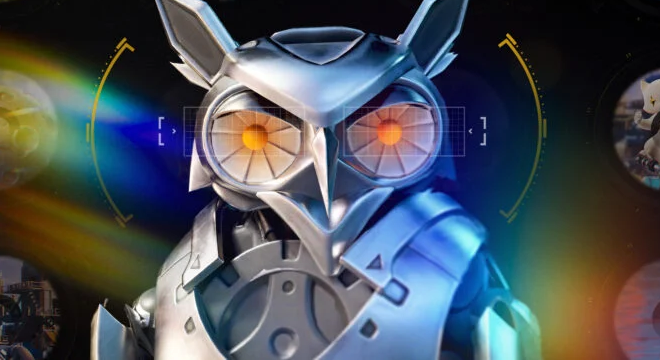 It looks like this is the final teaser for Season 3. We’ve probably seen the teasers through the eyes of a mechanical owl. Not sure if this is part of a spy theme or if it is a skin or pet of some kind. We’ll have to wait and see. 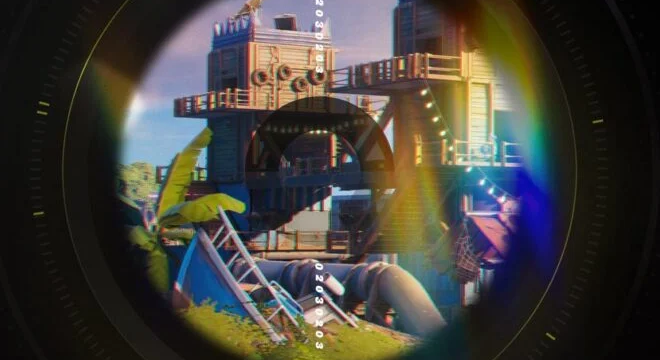 It looks like some docking stations will be the new POI in the new season. You can see a ship emerging from the ground, several pipes, and what appears to be living quarters with portholes. 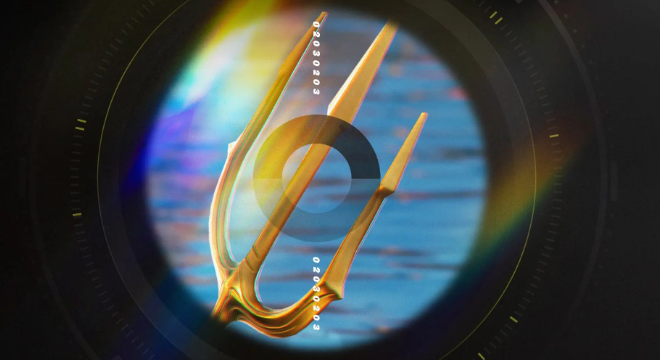 There was a trident teased by Epic and then an Instagram story from Jason Momoa, who plays Aquaman in the DC movies. Probably Aquaman will be separated from the Battle Pass. I guess it will be the same as Deadpool and it will be a mystery skin for the season. This has not yet been fully confirmed, but from the clues, it seems highly likely. 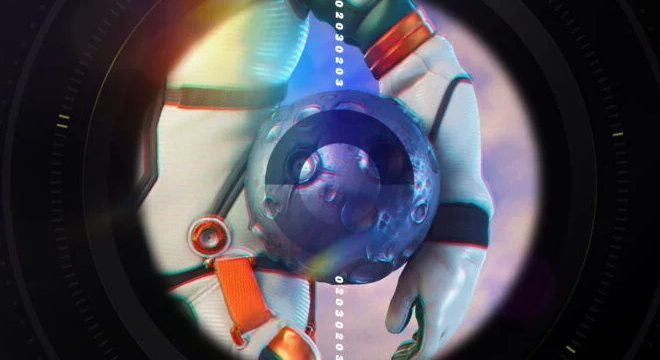 Another teaser shows something that resembles a space skin holding a meteor or moon. Expect this skin to be detached from the Battle Pass too, with the option of getting the back decoration similar to this orb. 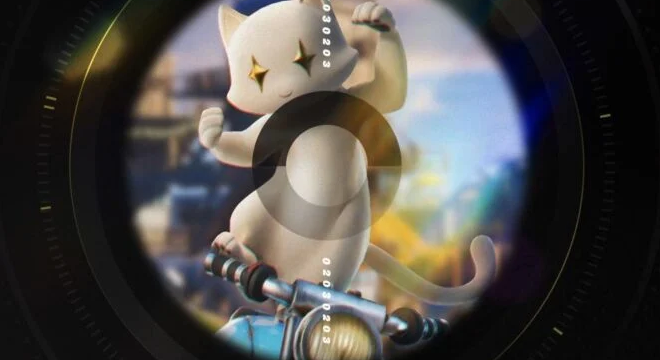 In another teaser, we took a look at a toddler that looks like Meowscles. I bet it will be a pet. If you look at what he rides, it will be a motorcycle that can become a vehicle in the game!

If you’ve attended the Aggregate event, then you’ve undoubtedly looked at Agent Jonesy. This will most likely be skin in a Battle Pass, or it may just end up in a store. Whatever it is, we know he will be somehow involved.