TWIFT | Other | Dwayne ‘The Rock’ Johnson: How Is It To Be Rich And Famous?

Dwayne ‘The Rock’ Johnson: How Is It To Be Rich And Famous?

Back in 2014, the famous American wrestler, and now the film actor, ‘The Rock’ Johnson gave the Canadian Football League a fucking second chance! A lot of things have changed in Dwayne’s life since then, but he has always remained at his best. 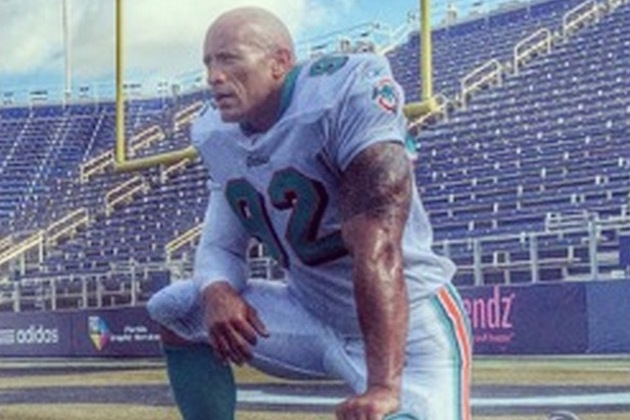 Did Dwayne Johnson play in the NFL? In 1995, he first conquered the world of Canadian football. From 1991 to 1994, the guy was a defender in the football team of the University of Miami. Also, at that moment, he became the winner in the Hurricanes game.

Unfortunately, playing football Dwayne ‘The Rock’ Johnson never made it to the National Football League, but in 1995 the Rock still had the opportunity to become part of the CFL Calgary Stampeders team. But he didn’t stay in the team for long. Within two months Johnson was fired. Even though football didn’t become the main meaning of Dwayne’s life, he was able to achieve success in other areas… 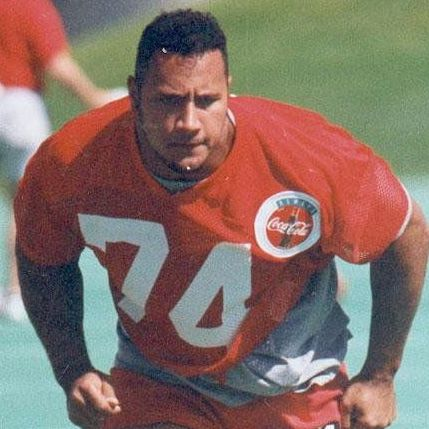 Football helped Johnson to become famous. This year, Dwayne once again topped the list of the highest-paid artists. According to Forbes magazine, ‘The Rock’ Johnson earned nearly $88 million for the second year in a row.

The actor earned this amount from June 2019 to June 2020. Part of this money, about a quarter, was invested into the comedy thriller Red Notice, which will be broadcast on Netflix until the end of this year. Together with Dwayne Johnson, viewers will be able to see Gal Gadot and Ryan Reynolds on the screens. Only a year earlier, the movie star earned an even larger amount of almost $ 90 million! 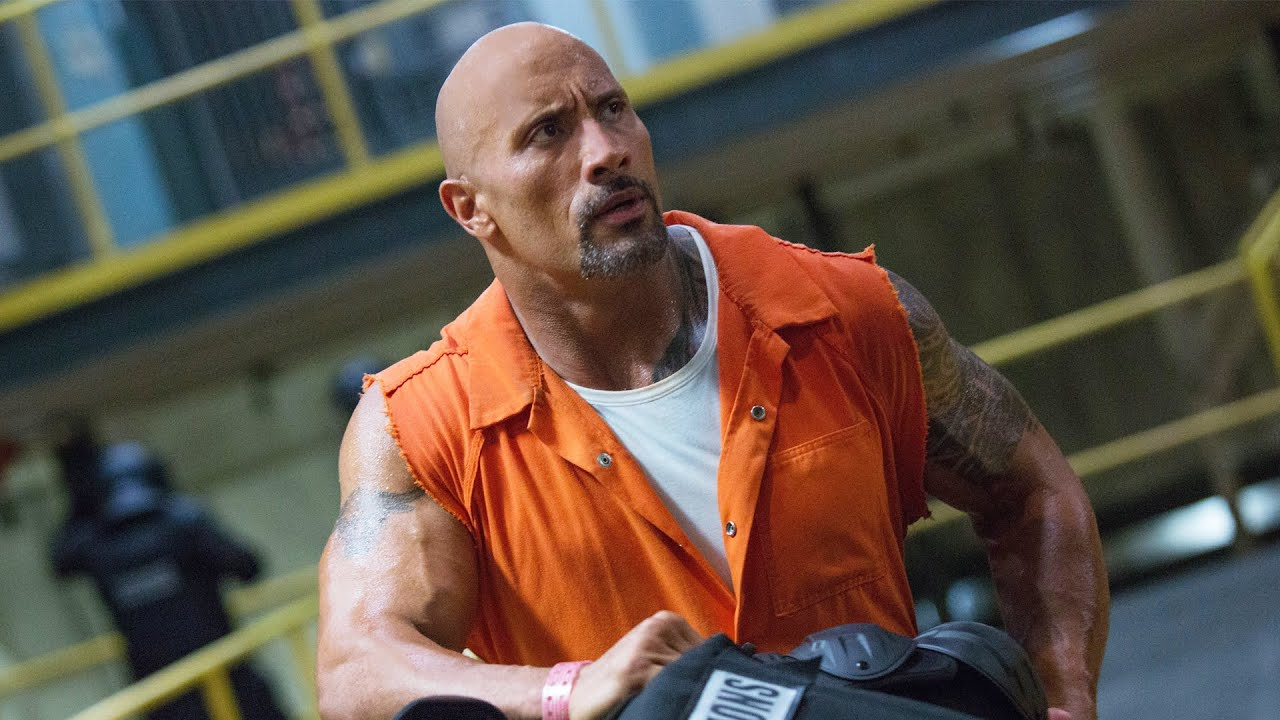 His fellow actor Ryan Reynolds also excelled in the new rankings. He is in second place, making a profit of almost $ 72 million. Ryan received $ 20 million from the new thriller and the same amount from the Six Underground action movie.

Mark Wahlberg also entered the top three for his role in Spenser Confidential on Netflix. He received a considerable fee, so in total the movie star earned $ 58 million in a year of filming. But Ben Affleck was in fourth place too. He made $ 55 million this year of filming. And even though Ben had enough problems. including alcohol, moreover, he left the Batman franchise, he was able to remain on the list of the highest-paid stars!

As a result, all ten best movie actors together made about $ 545 million. Compared to the previous year, this one turned out to be more successful. In 2019, this amount was only 315 million. And although the list hasn’t yet been officially released, we certainly have something to be proud of, since here the restless wrestler Dwayne ‘The Rock’ Johnson excelled. 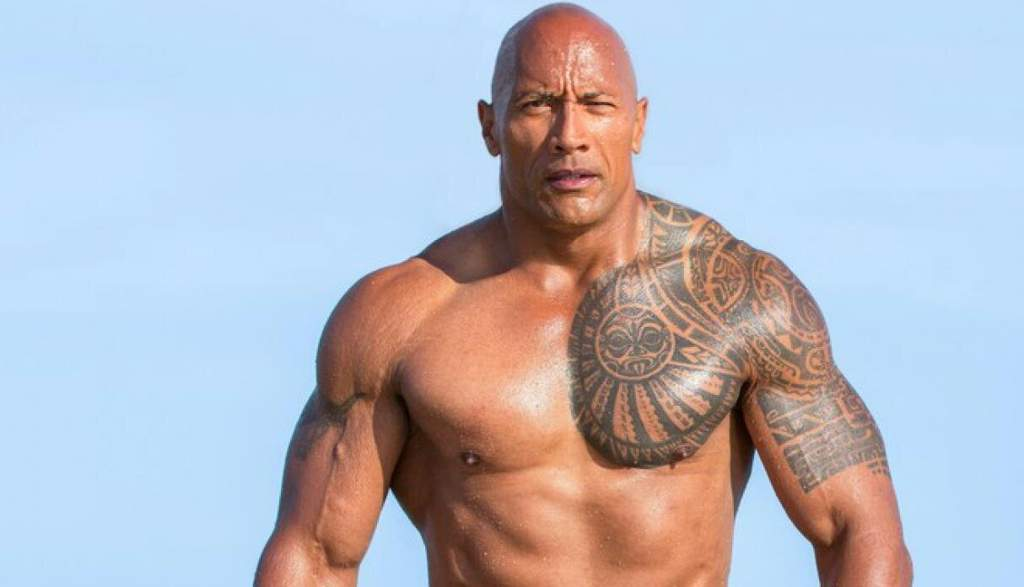 Dwayne’s student and youth hobbies are no longer in the past. The famous Rock still lives playing football and wrestling. As proof, most recently he expressed a desire to buy out the American Football League, which suffered a financial crisis. ‘The Rock’ Johnson is the third in the rating of subscribers on Instagram, ahead of him are only Ariana Grande and Cristiano Ronaldo. Now the actor has become a co-owner of the football league. Maybe Dwayne Johnson finally has got a football team. According to media reports, ‘The Rock’ Johnson made such a purchase together with the private investment firm RedBird Capital Partners and his ex-wife Dany Garcia. The purchase of the sports league cost investors $ 15 million. The Xtreme Football League (XFL) is dynamic and aggressive in every sense. It was created in 2001. The league has its advantages over the already well-known and popular NFL. 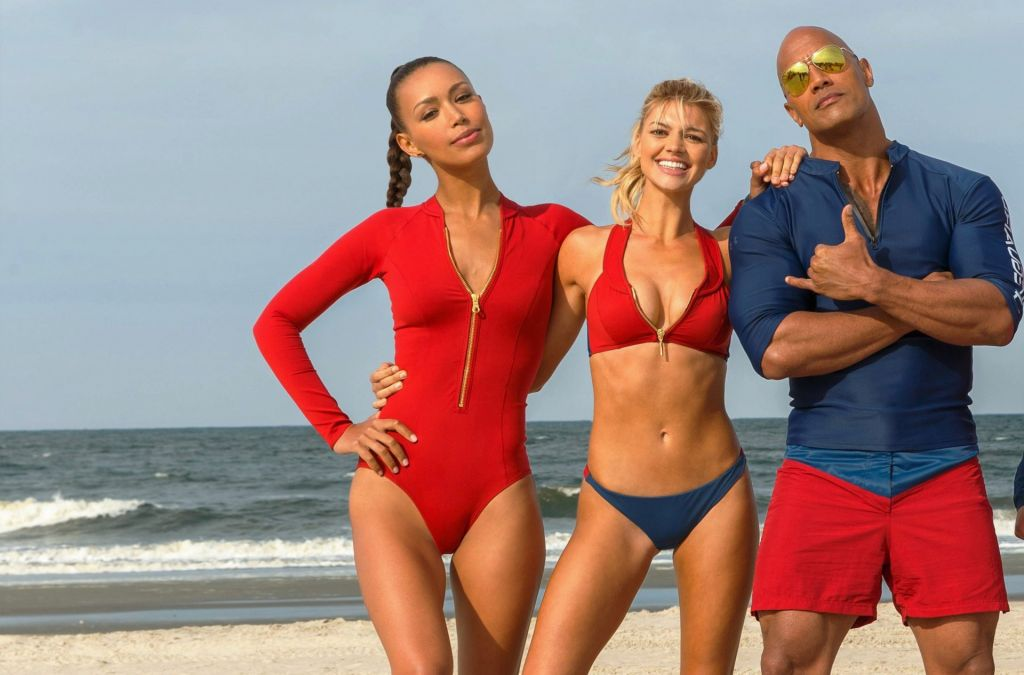 Like everyone else this year, because of the global pandemic Covid-19, the league decided to close ahead of schedule. A little later, the league’s presidential team announced its collapse.

There is no data from the new owners on the launch of the league, as the coronavirus boom is not over yet. However, there is already information that the championship may still be held, but only considering the isolation of the teams. Before approving the deal, the new owners must go through legal proceedings regarding the bankruptcy of the team. After closing all documents, you can count on further actions of already new investors.

The family life of Dwayne ‘The Rock’ Johnson also remains at its best. Just recently, he posted a photo with his daughters on Instagram. 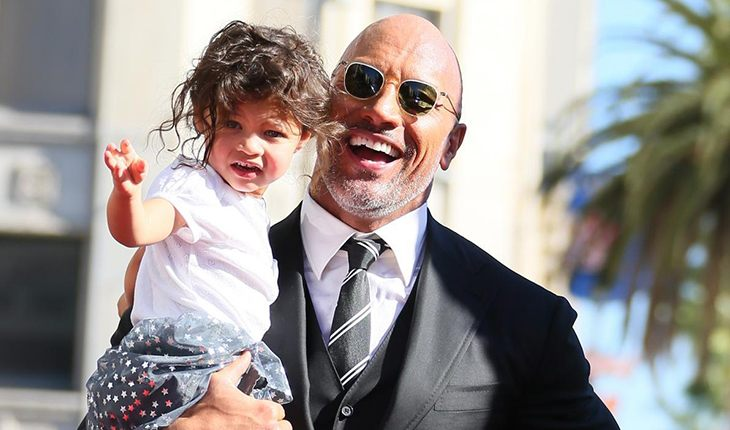 We see beautiful pictures and the warmest family story, which Johnson loves to tell subscribers. Johnson, sitting in toys in the nursery, shows his daughters a scar on his arm. At the same time, the actor adds that he told his youngest daughter Tia that he was injured from fighting a dinosaur. But Jazzy, the eldest daughter of the actor, objected that the dinosaurs were extinct! So, the father had to get out and turn their attention to delicious ice cream.

Here he is such a multifaceted Dwayne ‘The Rock’ Johnson. He continues to amaze and delight the audience with his energy, charisma, strength, and courageous deeds!